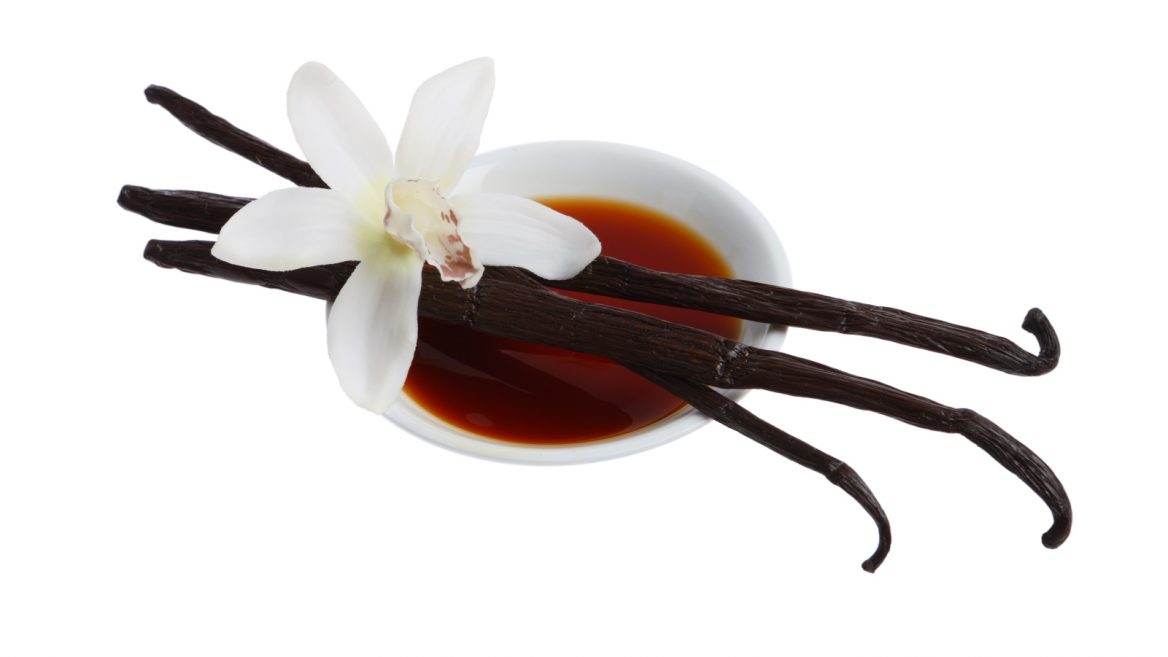 The exorbitant price of vanilla gives bakers, home chefs and ice-cream makers a hard choice: paying more for the natural extract than for silver, or using synthetic substitutes that just don’t taste the same.

A better choice is on the horizon, thanks to world vanilla expert Daphna Havkin-Frenkel, a native of Israel working in New Jersey. Her novel growing and curing methods could make high-quality vanilla affordable and plentiful.

She helped one Israeli farmer set up a model plantation to prove that vanilla can be grown virtually anywhere, more efficiently and cheaply, with the right technology and knowhow.

“The goal is to grow vanilla in a natural way in hothouses,” says Shlomi Kadosh, a seedling agronomist with Fuga Agricultural Marketing in Yesud Hama’ala in the Galilee’s Hula Valley. “There is great interest in this crop, but it’s not easy to grow.”

Kadosh is starting to raise a few acres of vanilla plants in greenhouses according to Havkin-Frenkel’s protocols, using disease-free cultivars she provided. It will be about two and a half years until the first harvest.

“We started in Israel because Israeli agro-tech is very strong,” Havkin-Frenkel tells ISRAEL21c.

And there’s another surprising reason it makes sense to grow vanilla in Israel: Although vanilla beans are thought to have originated in Mexico about 1,000 years ago, archaeologist Vanessa Linares of Tel Aviv University has discovered jugs from a 3,600-year-old burial site in Megiddo, northern Israel, containing remnants of two major chemical compounds in natural vanilla extract.

Linares revealed this surprising find at a November 16 meeting of the American Schools of Oriental Research, saying that “Bronze Age people at Megiddo may have used vanillin-infused oils as additives for foods and medicines, for ritual purposes or possibly even in the embalming of the dead.” 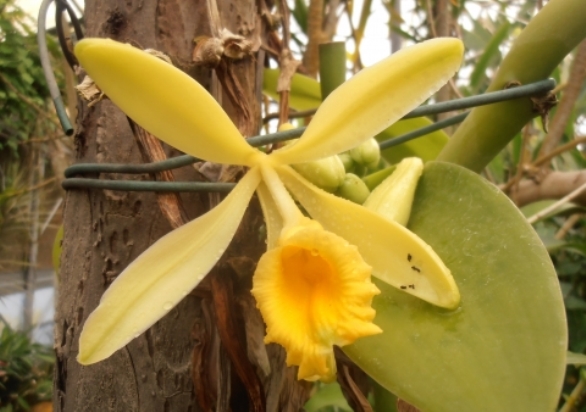 Today, Kadosh is raising vanilla plants in a computer-controlled greenhouse to keep the temperature at the ideal 25 degrees Celsius and ensure the right proportion of shade and sun. Precision irrigation supplies the small amount of water these plants need.

“We will provide any farmer with the cuttings and the technology,” says Havkin-Frenkel. They’ll sell us the beans and we’ll cure it and sell it. It’s like a cooperative.”

Havkin-Frenkel explains that the steep cost of vanilla stems mainly from the antiquated, poorly regulated, corruption-riddled vanilla industry in the few countries where it’s grown, principally Madagascar — source of 80% of the world’s vanilla.

“This is a manmade crisis,” she says.

While vanilla growers earn next to nothing, the middlemen – pod collectors and curers – artificially drive up the retail price to hundreds of dollars per kilo.

On top of that, practices such as too-early picking and vacuum-packing result in an end product of inferior quality, Havkin-Frenkel says.

“Regulation is awful. There’s a lot of cheating and corruption. The whole system of growing vanilla is not working,” she charges.

“The market is huge and the supply little. We have to start growing vanilla in countries where we have proper regulation, enforcement and infrastructure. Then we’ll also have healthy competition.”

A visiting scientist in the department of plant pathology and biology at Rutgers, the State University of New Jersey, Havkin-Frenkel comes from Ramat Yishai in northern Israel.

She earned a master’s degree in plant pathology from Hebrew University as well as an MBA and a PhD in food science from Rutgers. 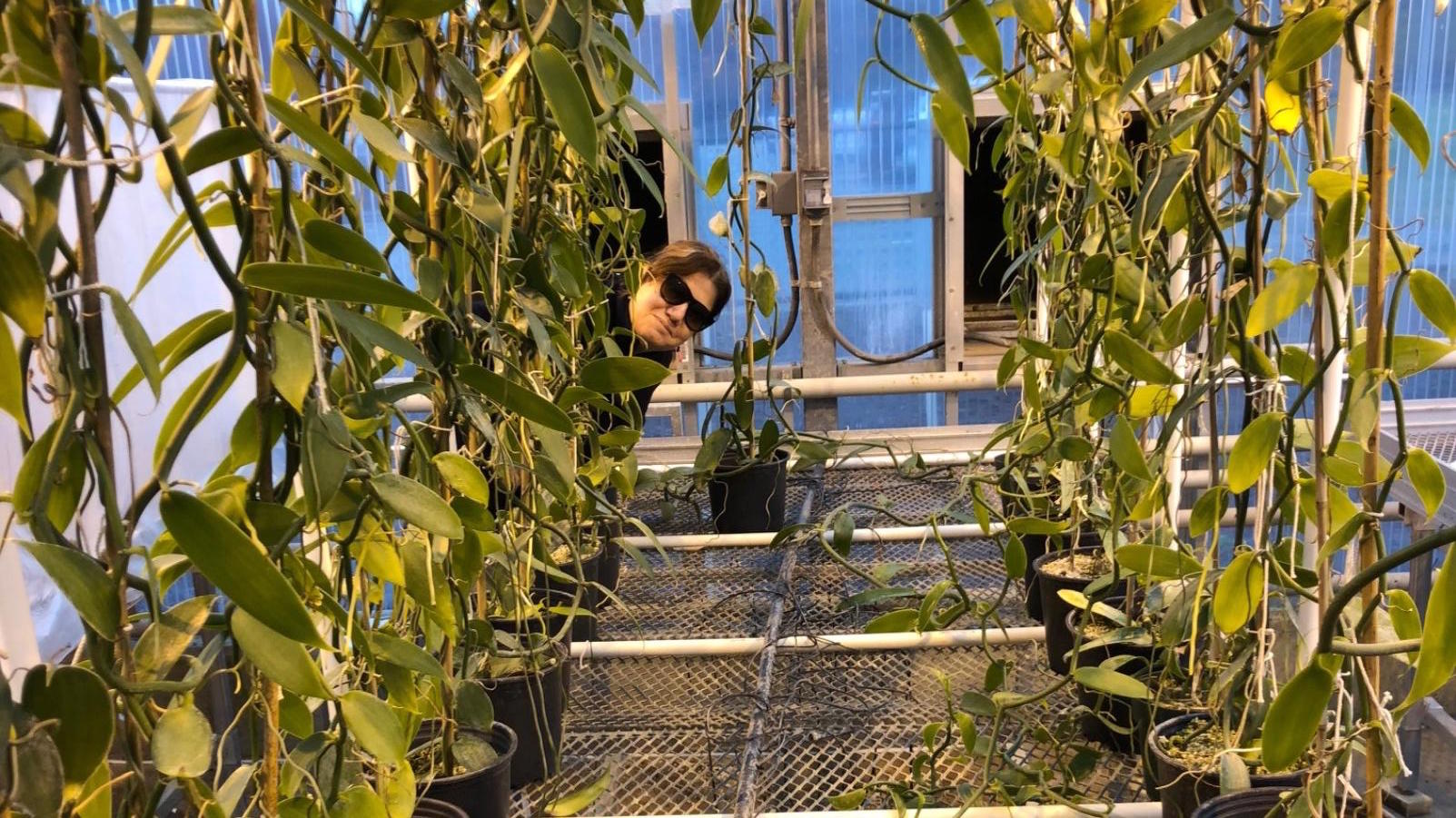 She worked for many years for US flavorings company David Michael, which was acquired in 2016 by International Flavorings and Fragrances, the same multinational now buying Israel’s Frutarom for $7.1 billion.

“The flavor industry is very secretive,” Havkin-Frenkel says. “Only a handful of companies extract vanilla.”

Havkin-Frenkel’s improvements for vanilla-growing include identifying genes for desirable traits such as disease resistance, and a much shorter curing process that is computerized, hands-free and doesn’t require sunlight drying.

“Traditionally, women check each bean by hand and if it’s not ready they put it back in the sun, a very labor-intensive process. My curing process takes two weeks instead of six or seven months. I’m trying to help people in other countries to use this dehumidifying method instead of the sun. They can even use electricity supplied by generators.”

She’s also working on accelerating vanilla’s long flowering process from three years to one year, and its fruit development from nine months to three or four months.

“If we can shorten flowering time, get more flowers per plant, and have fruit developing within a few months, that would be a huge advance but the genetics is complicated. We’ve also started trying to genetically manipulate vanilla to produce more vanillin, its main component.”

Don’t try this at home

In 2003, Havkin-Frenkel founded Bakto Flavors in New Jersey to carry out consulting and research on vanilla, oregano and other natural products in collaboration with Rutgers University and other top institutions around the world.

“Our work results in papers published in highly regarded publications and invitations to international seminars,” she says.

For the past decade, Bakto has been selling its own branded vinegars, flavored cane sugars and flavor extracts, including vanilla products using beans from Madagascar, Tanzania and Papua New Guinea.

With the proper expertise, vanilla can be raised almost anywhere, Havkin-Frenkel says, although she cautions home gardeners not to go out and buy vanilla plants.

“They can be diseased or they can be the wrong species and won’t flower. You need a lot of knowledge to get maximum yield.”