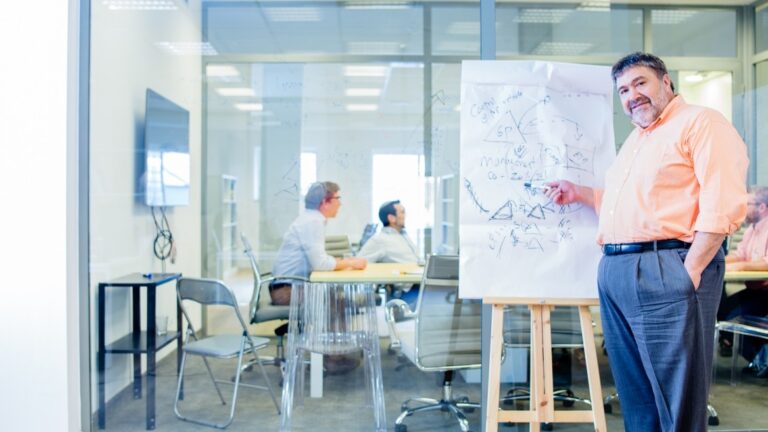 Investors in the new round include financial institutions like UOB Group, a leading bank in Singapore; family offices; and private investors from five continents. This is the third investment round for OurCrowd, which raised $5.5m in February 2013, and $25m in April 2014.

“It’s a real achievement for a crowdfunding company that was just founded a little over three years ago. It’s the largest round we are aware of for crowd funding platforms worldwide,” Jonathan Medved, CEO of OurCrowd, told ISRAEL21c.

Since OurCrowd was founded in 2013, the company has invested over $300 million in 100 portfolio companies and funds on its platform. Nine of the companies in its portfolio investments have had exits, two have gone to IPO, and seven have been acquired.

These include ReWalk (IPO: Nasdaq), Crosswise (bought by Oracle), Replay Technologies (bought by Intel), and NextPeer (bought by Viber).

Medved said that OurCrowd plans to use the funding round to expand its global operations. Today the company has seven offices around the world, including Jerusalem, California, New York, Singapore, and Sydney. “We plan to open new offices and expand our activities,” said Medved.

The company, which has some 15,000 investors from 110 countries, also plans to further develop its technology platform, to invest in portfolio companies and to source new deals.

“This new round is an endorsement of our style of crowdfunding,” said Medved. “We invest with leading venture firms like Pitango, Carmel and Liberty, and provide unprecedented access for individual investors.”

“We look forward to working closely with OurCrowd to further develop their platform to support the startup ecosystem both in Singapore and the broader Asian market,” said Janet Young, managing director of Group Channels and Digitalization at UOB Group, an investor in the new round.

“OurCrowd has grown incredibly fast over the last 3+ years,” added Geoff Levy, chairman of Monash Private Capital in Sydney, Australia, an OurCrowd investor and member of the OurCrowd Advisory Board. “With this new Series C funding, we expect to continue this steep growth trajectory, not only gaining more investors and capital worldwide, but most importantly increasing the ‘crowds’ involvement in sourcing and adding value to our remarkable portfolio of companies.”

“This new capital will help us hit our goal of investing $1 billion annually by 2020,” said Medved. “This is not just an investment in crowdfunding, but in Israel’s startup ecosystem.”