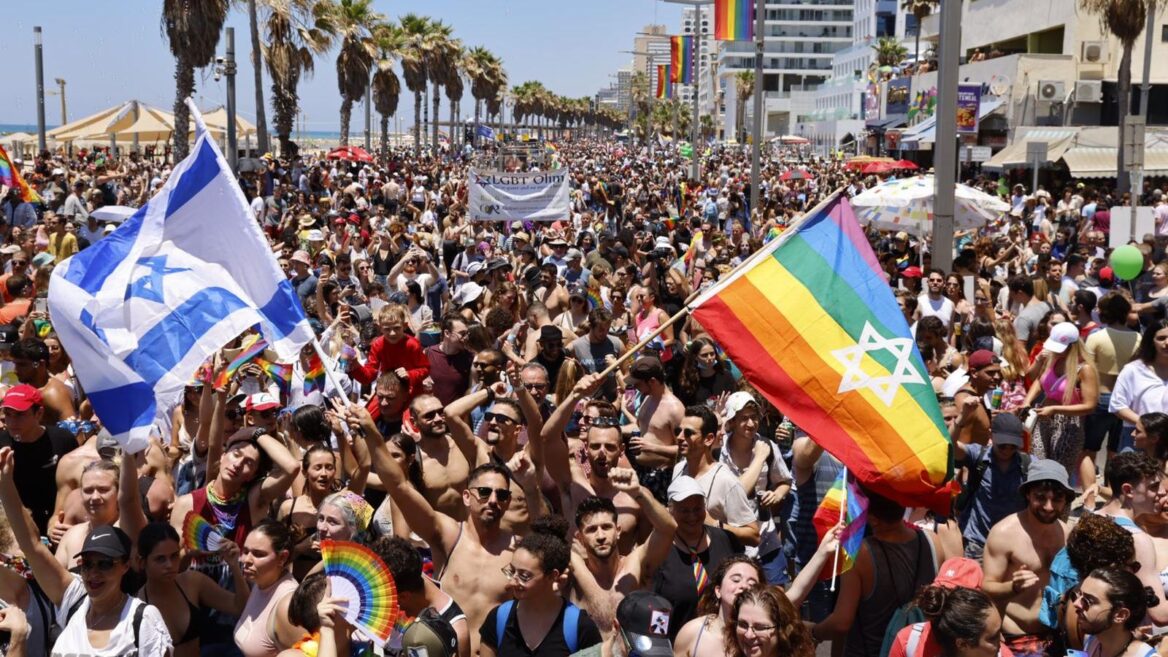 Participants march down the shoreline in the Tel Aviv Pride Parade held on June 25, 2021. Photo by Guy Yechiely

More than 100,000 people marched in the Tel Aviv Pride Parade on Friday, the largest gay pride parade held worldwide since the outbreak of Covid-19.

The parade, which usually draws thousands of international visitors, was comprised this year mainly of Israeli participants due to the fact that the country is still largely closed to visitors from abroad. 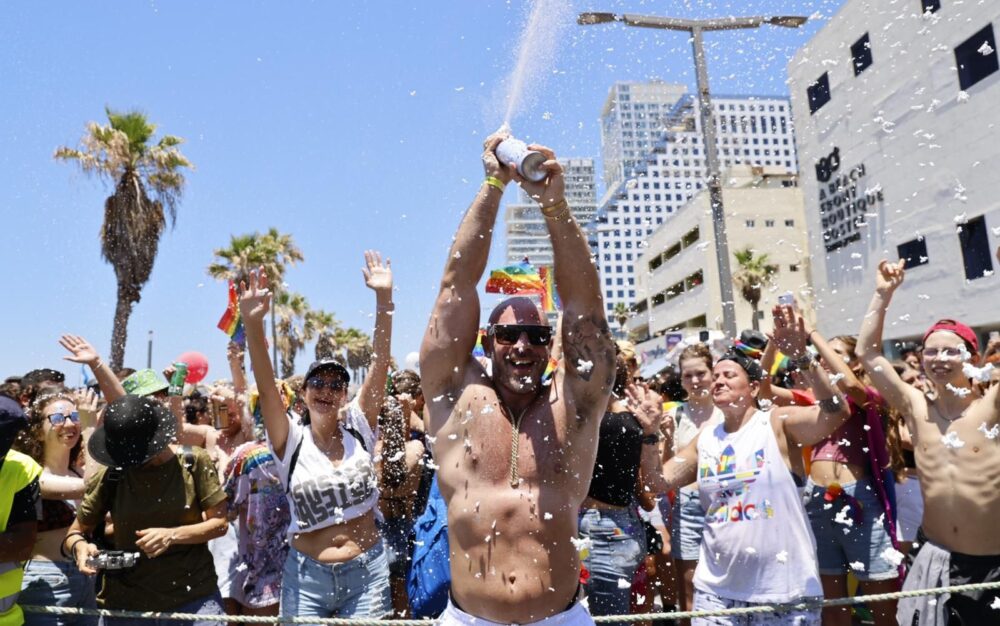 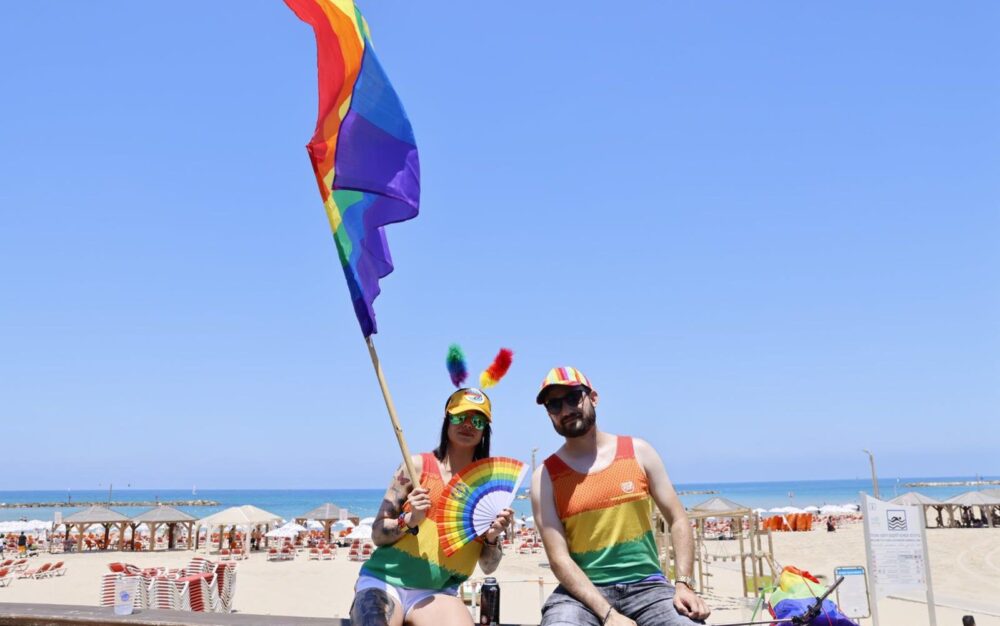 Waving the rainbow flag on the beach of Tel Aviv. Photo by Guy Yechiely

It commenced midday in the city’s Gordon Beach, from which it proceeded southward along the seafront promenade to Charles Clore Park, where a large party was held.

“I am delighted to be here and celebrate with you again!” Tel Aviv Mayor Ron Huldai told participants. “LGBTQ+ rights are not simply a matter for the gay community. They are a matter of democracy and humanity. I wish everyone a wonderful Pride Month. Let’s always meet on such happy occasions!” 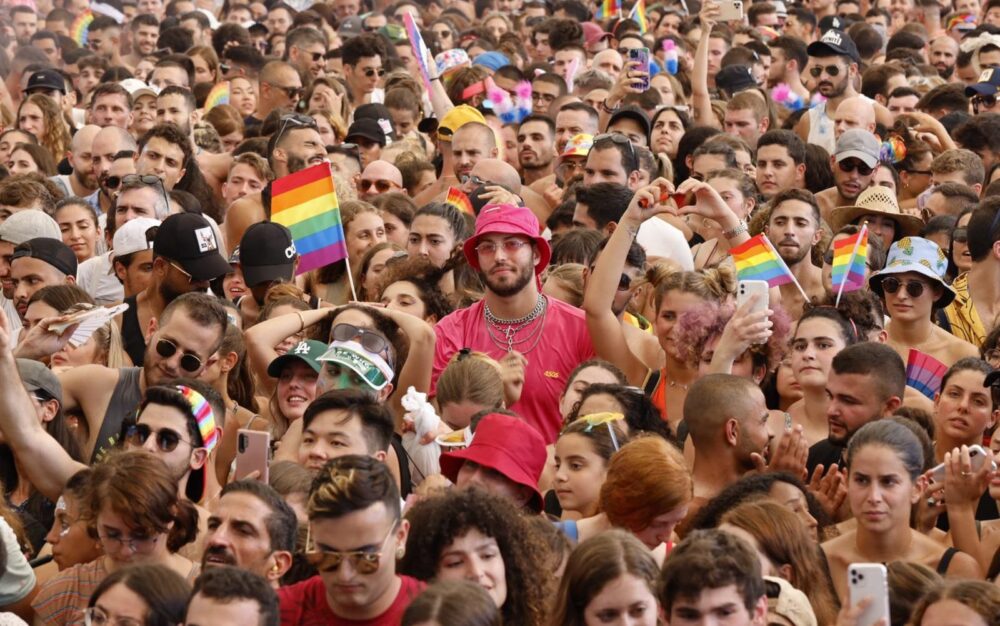 The crowd at the 2021 Tel Aviv Pride Parade. Photo by Guy Yechiely 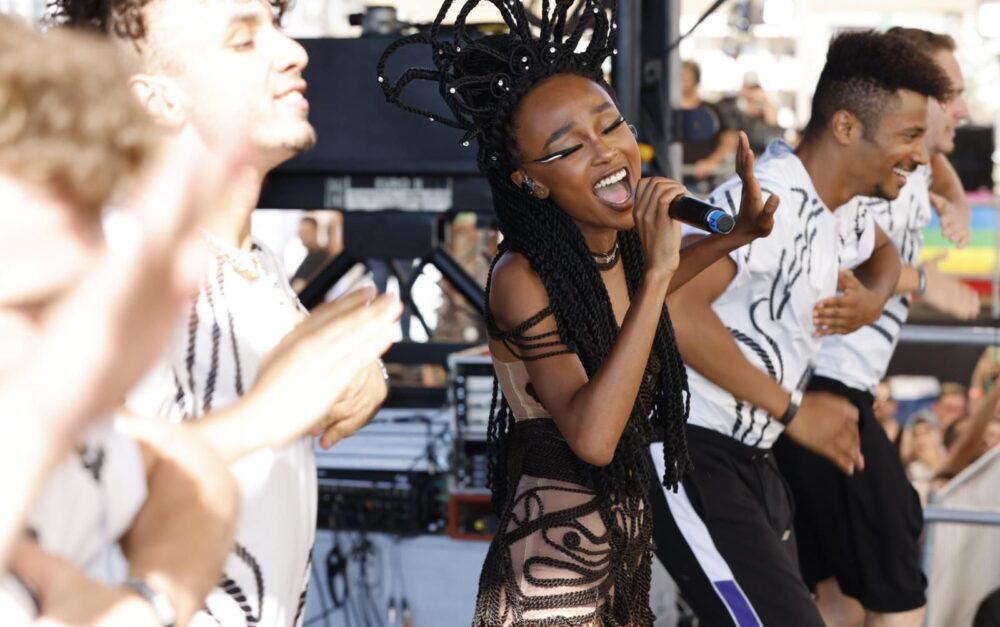 The veteran event – which took off for the first time in 1998 – did not take place last year due to the coronavirus crisis, but this year was held due to the lifting of health restrictions in Israel. Back in 2019, it drew a crowd of 250,000, making it the largest such event in the Middle East.

Pride month was celebrated in the city throughout June, with events such as beach parties, a drag festival, art exhibits and a fitness session. 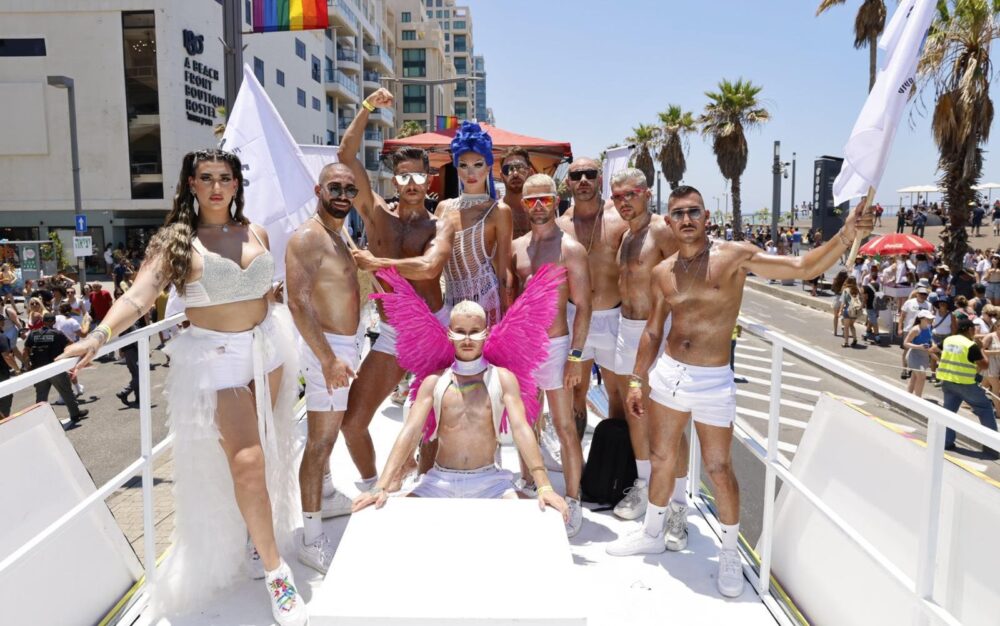 A float at the Tel Aviv Pride Parade. Photo by Guy Yechiely

“Pride events in Tel Aviv-Yafo are a longstanding tradition, centered on a message of equality, acceptance, and human and civil rights,” said Huldai. 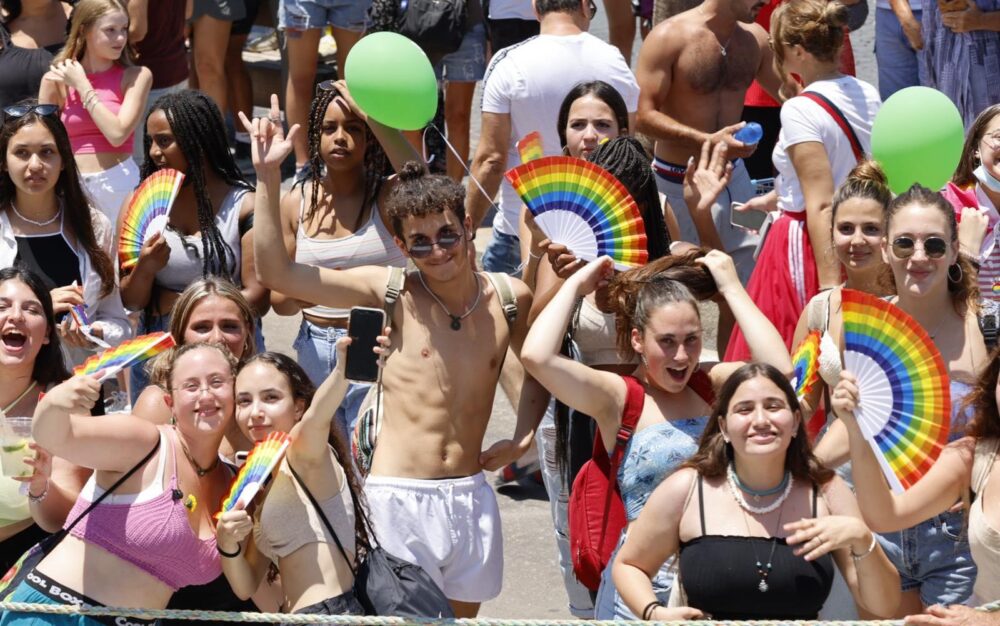 “Tel Aviv-Yafo represents a warm home for all communities residing here, and is proud to be a groundbreaking city in its approach to the LGBTQ community and a source of international inspiration. This year, more than ever, we will celebrate together, march together, and fight together for equality,” Huldai said of the city’s celebrations. 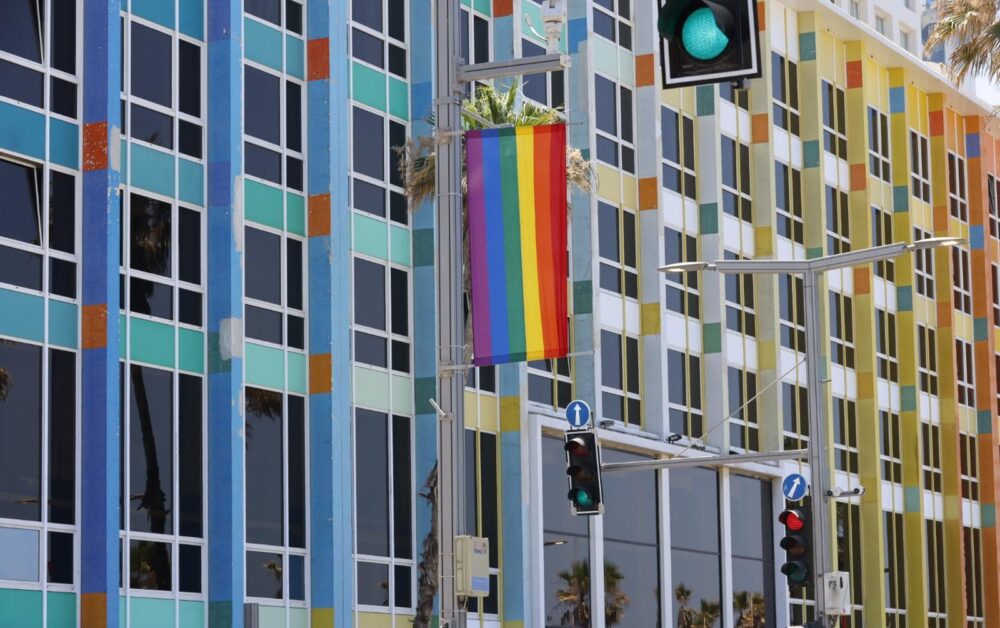 A Tel Aviv building decked out for Pride Week. Photo by Guy Yechiely.
UNCOVER ISRAEL - Get the ISRAEL21c
Weekly Edition free by email
Sign Up Now!
Give
Every
Month
Help ISRAEL21c uncover
the Israel we love