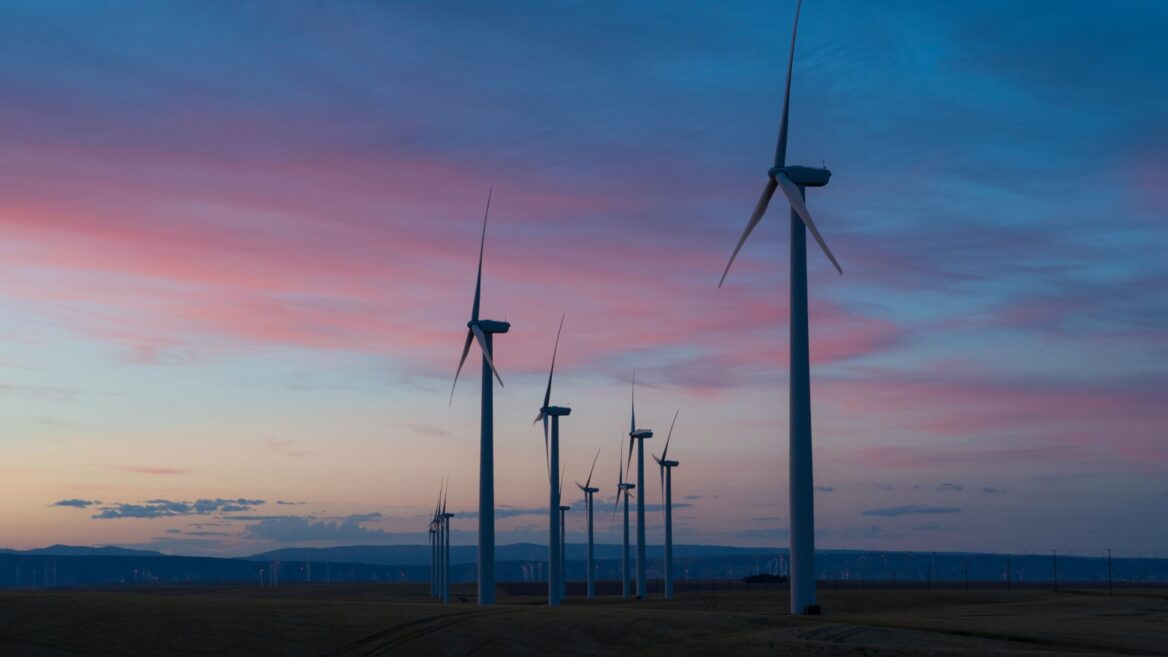 Photo by Dan Meyers on Unsplash

Israeli innovation is seemingly everywhere. Hardly a week goes by without a new company from the Startup Nation ringing the opening bell at the New York Stock Exchange. Peruse a list of successful tech companies and you’re bound to find a few Israeli firms among them.

But there is one list that Israeli companies have yet to join: the Race to Zero Campaign.

Organized by the United Nations, the Race to Zero brings together public and private entities from around the globe who have pledged to reach net-zero carbon emissions by 2050 at the latest. By this date, we must release no more carbon to the atmosphere than the carbon we can remove through either natural or technological means.

Many believe we must move even more quickly than this if we are to halt the consequences of climate change before they become catastrophic.

As long as our atmospheric concentration of CO2 keeps rising, so will our temperatures. Emitting net-zero carbon is our only option to achieve a sustainable future.

Thousands of businesses, along with hundreds of cities and educational institutions, have already committed to participating. Race to Zero has become the largest global coalition to unite for the singular purpose of achieving net-zero carbon emissions by 2050.

Together, these players account for almost 25 percent of global CO2 emissions and more than 50% of gross domestic product (GDP).

The shared goal of these businesses, cities, investors and others who have committed to the Race to Zero is to build a decarbonized economy. As we delve deeper into COP26 – the UN’s climate summit taking place in Glasgow right now – we have an invaluable opportunity to advance this vision and build on our momentum. 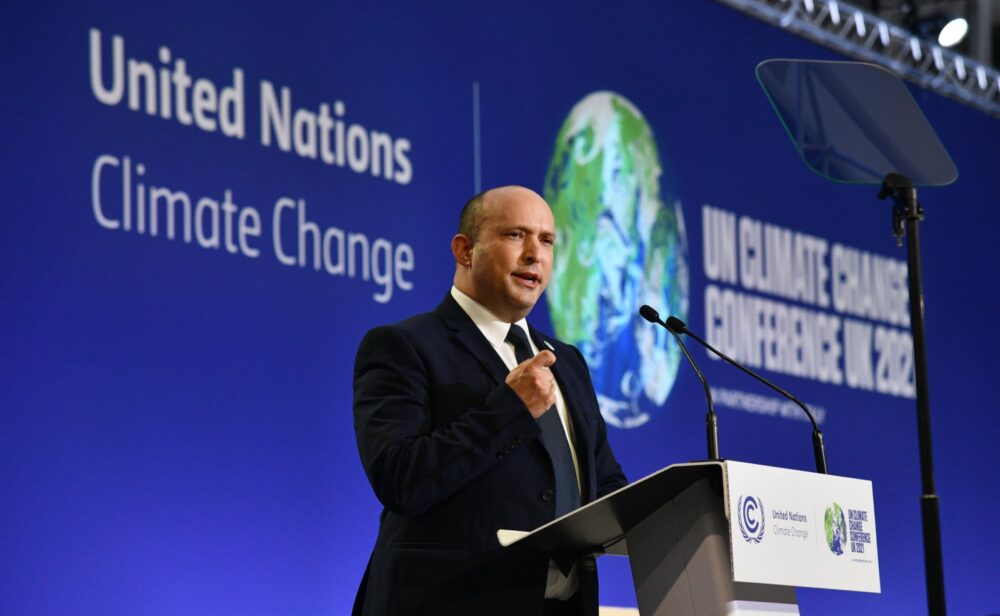 The heat is on – in Israel, too

According to the Israel Meteorological Service, the country’s climate is 1.4°C hotter than it was in 1950, and it is likely to rise by another 1°C by 2050.

The scientists behind the latest report from the Intergovernmental Panel on Climate Change (IPCC) are highly confident that human activities have contributed to this warming trend.

As demonstrated in this interactive climate projection tool from the World Bank, the severity of the warming we experience throughout the rest of the century will be tied to the amount of greenhouse gases we emit.

The effects of climate change will be dangerous and expensive. The World Bank estimates that the cost of the predicted changes, if we take no action to prevent or adapt to the impacts, will amount to 5% of Israel’s annual GDP.

To date, only one entity from the Startup Nation is listed in the Race to Zero coalition – UBQ Materials.

UBQ is an Israeli cleantech company that has developed a patented solution to convert unsorted household waste, including all organics, into a climate-positive thermoplastic.

By diverting food scraps, greasy pizza boxes and dirty diapers from landfills, UBQ prevents the production of methane, a potent greenhouse gas that is gaining more and more infamy for its role in climate change. For every ton of UBQ material produced, 1.3 tons of landfill waste are diverted, and 11.7 tons of carbon dioxide equivalent are prevented from polluting the atmosphere.

This makes UBQ material the most climate-positive thermoplastic on the market, able to substitute oil-based plastics, wood or concrete in thousands of applications.

Addressing the climate emergency is central to UBQ’s work. In 2020, we took this commitment to the next level by pledging to reach net-zero greenhouse gas emissions by 2030  across our entire supply chain.

We are proud to represent Israeli innovation in the Race to Zero, we only wish we weren’t alone.

One country, one planet, one goal

The Race to Zero is not a competitive event – we all win every time one of us crosses the finish line. At UBQ, we envision building a robust community of Israeli businesses working toward the same goal, inspiring and learning from one another.

There could not be a better time to get on board, with Israel’s President Isaac Herzog launching Israeli’s Climate Change Forum and recruiting policymakers to ensure that climate action is at the top of Israel’s agenda.

We know that UBQ is not alone in caring about our planet. If your company is invested in ensuring a safe, productive future, please join us in the Race to Zero.

Israeli innovators: Now is the time to get off the sidelines and join us in the race! 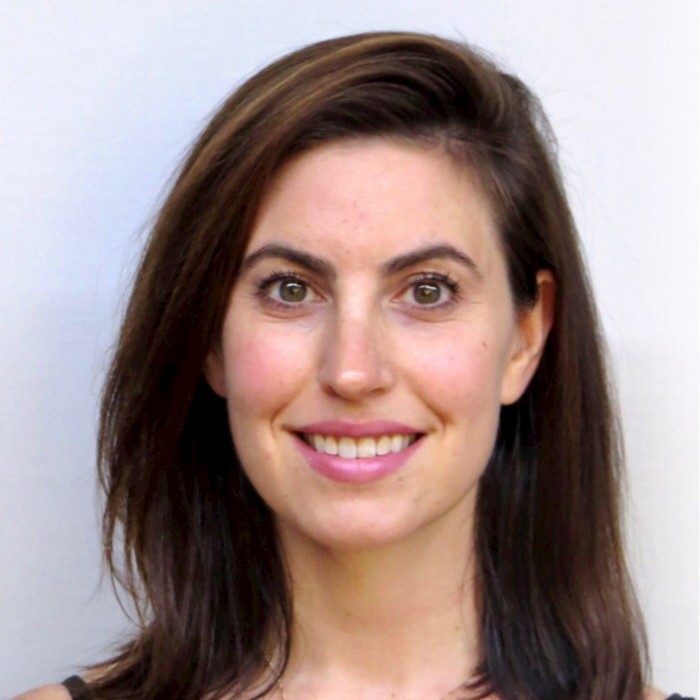 Rachel Barr is VP of Sustainability at UBQ Materials,  an Israeli company founded in 2012 that has developed an innovative, patented process to convert unsorted household waste into a sustainable, fully recyclable thermoplastic substitute.

Rachel is a climate change economist with and a master’s degree in environmental science from Yale University, where she trained as a natural resource economist and worked as a circular economy researcher at the Center for Industrial Ecology. She also holds an MA in public affairs from Princeton University’s Woodrow Wilson School, where she also completed work toward a PhD in the Science, Technology, and Environmental Policy Program. As a social scientist, she’s made a career of the dynamics between political-economic systems and our planet.

UNCOVER ISRAEL - Get the ISRAEL21c
Weekly Edition free by email
Sign Up Now!
Bring Israel's story to life.
Millions of people around the world rely on us to gain a deeper understanding of Israel. We are the trusted source for original content you won't find anywhere else.
You can make a difference. Donate today to support journalism that brings Israel’s story alive.
SUPPORT ISRAEL21c
Read more on:   Environment, Climate Crisis, sustainability, UBQ Materials