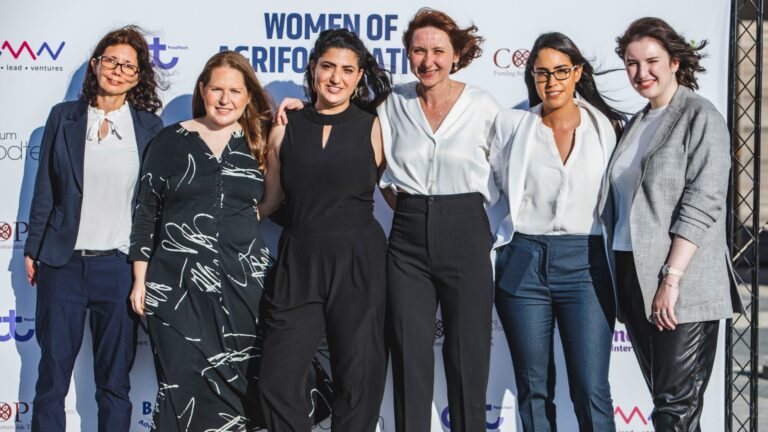 The prize is an investment of $200,000 from competition cofounder COPIA Agro & Food Technologies Fund of Herzliya, subject to certain terms.

The competition’s purpose, said COPIA Managing Partner Ohad Zukerman, is to increase exposure to women-led technological ventures in the agri-tech and food-tech sectors and to promote investment in such ventures.

Carmit Oron, CEO of competition cofounder ACT FoodTech hub of Tel Aviv, said that in 2021 only 11 out of 106 agri-food VC funds include women in the investor team.

“The probability that a VC fund that has a female as a partner will invest in a company whose CEO is a woman is three times higher. Therefore, we need more women in the decision-making position,” she said.

The winner, Biotipac, is developing a probiotic technology to extend the shelf life of fresh food from farm to market.

The other five finalists:

• Maolac led by biomedical engineer Maya Ashkenazi Otmezgin. She found that bovine colostrum – which dairy farms normally discard – has hundreds of proteins that are 95% biosimilar to human breastmilk proteins. Maolac is developing a protein-enrichment platform to turn this colostrum into dietary supplements and food additives with highly bioavailable properties, starting with an anti-inflammatory mixture targeted to athletes.
• IncrediBowl led by Adi Polak. She makes edible and compostable tableware, beginning with shot glasses, as ISRAEL21c reported in 2019.
• Yo-egg led by Yosefa Ben Cohen. She is developing a plant-based egg analog with the same beneficial nutrients as chicken eggs but no cholesterol. It will feature a patent pending “white” and “yolk” to make vegan sunny-side-up eggs a reality.
• Fermata led by Valeria Cogan. Her startup proposes an AI and machine-learning camera-based solution to monitor plant diseases in greenhouses.
• BugEra led by Anna Malkov. She is focusing on new strains of Black Soldier flies with high oil content that convert organic manure into feed and biodiesel.