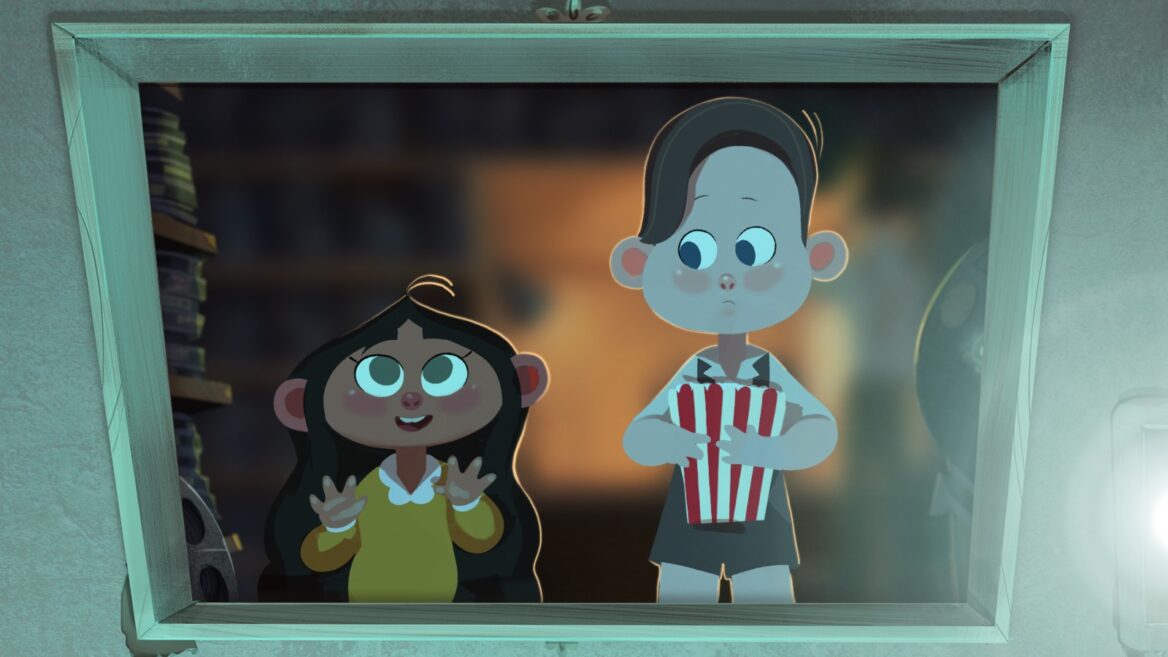 A still from “Cinema Rex.”

Jerusalem,1938. In a divided city ruled by the British, a little boy and a little girl meet at Cinema Rex. He speaks Hebrew, she speaks Arabic. Their parents explain that they cannot be friends.

The kids are drawn together anyway, through their mutual love of movies.

That’s the plot of the concept film “Cinema Rex,” which won the Canal + Youth Award at the Annecy International Animated Film Festival in June.

The seven-minute animated short is just an appetizer for a full-length feature film planned by the young Israeli filmmakers, Mayan Engelman and Eliran Peled.

The story of the children is fictional, but Cinema Rex was a real place co-owned by an Arab and a Jew. Peled saw it as an impactful vehicle for championing coexistence.

“I’m a huge cinema fan, and for years I saw Cinema Rex as having everything you need in a good story,” Peled tells ISRAEL21c.

“From 1937 to 1939, it was a bubble of sanity in a divided city. Even though it existed a short time, it lived on in the Israeli collective memory. This is a story of coexistence told through a love of cinema. And this story is very relevant to our daily life.” 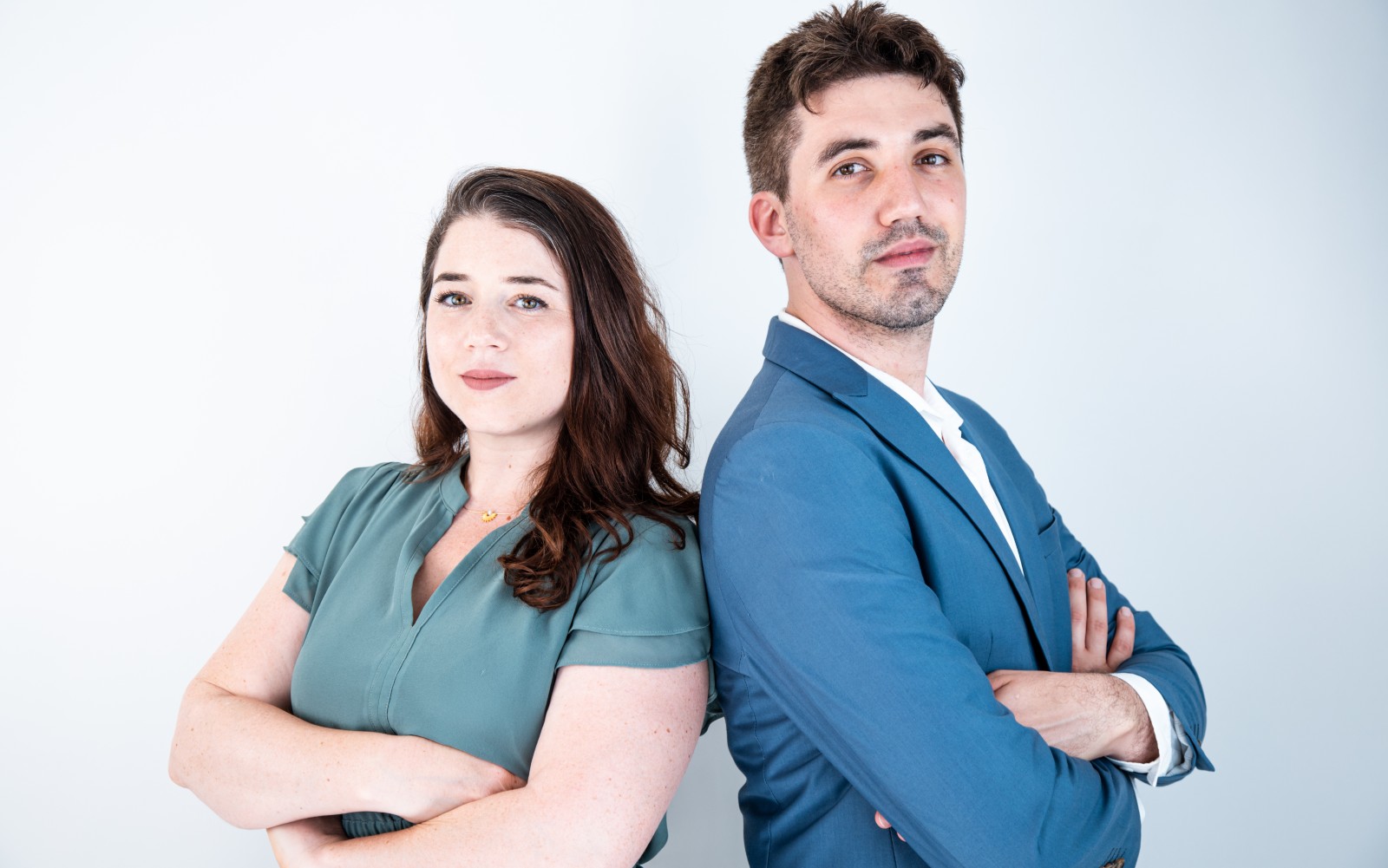 An award winning director and producer, Peled has directed 14 shorts including “Happy Birthday Mr. Brown” (2018) screened in over 40 festivals, was a finalist in the Open Toronto Festival 2019 and won the Best Short Award at the West Hollywood Awards 2018. Currently, he is a producer on the Israeli TV show “Dear Diary.”

“Eliran wrote the story and when he showed it to me, I felt it was super special,” says Engelman, an award-winning director and art director with a degree in animation from Bezalel Academy of Arts and Design, Jerusalem. “I feel Cinema Rex is a diamond in our history that should be used as example for relations with our neighbors in Israel,” she tells ISRAEL21c.

Peled and Engelman began conceptualizing the film project in June 2016. That December, they won an animators’ union competition and landed their first funding. They worked with a team of artists and animators for a year, led by head animator Shahar Muller.

Peled relates that they finished the short film just two weeks before the deadline for the Annecy festival, having been accepted as a work in progress.

“We had enough funds to create only a short film and realized maybe this story should be told even if we don’t have enough funds yet for the feature film we intend to do,” he said. “We hope the attention will help us reach that goal. We do have funding from the Israeli Film Fund for development of the script.”

The short version of “Cinema Rex” is to be screened at the Jerusalem Film Festival in December and the Tel Aviv International Student Film Festival in September and possibly others. All such festivals may not proceed or may go online depending on the coronavirus situation.