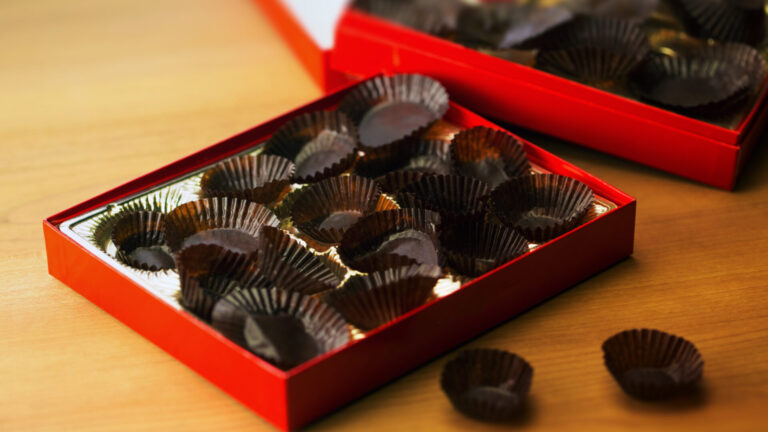 What three “vices” have risen the most among those sheltering in place during the Covid-19 pandemic? Not surprisingly, the top of the list includes alcohol, chocolate and pornography.

But who is consuming the most of each?

Researchers at Ben-Gurion University of the Negev, with seemingly a little extra time on their hands during the period of Israel’s first coronavirus lockdowns, were determined to find out.

They surveyed 115 people from the United Kingdom (46 men and 60 women) and another 41 people in Israel.

Not so. Rather, men and women have been consuming all three at the same rates during the pandemic.

“Our research undermines the commonly accepted perceptions of various stereotypical behaviors,” explains Enav Friedmann, who led the study and is head of the Marketing Lab at BGU’s Department of Business Administration. 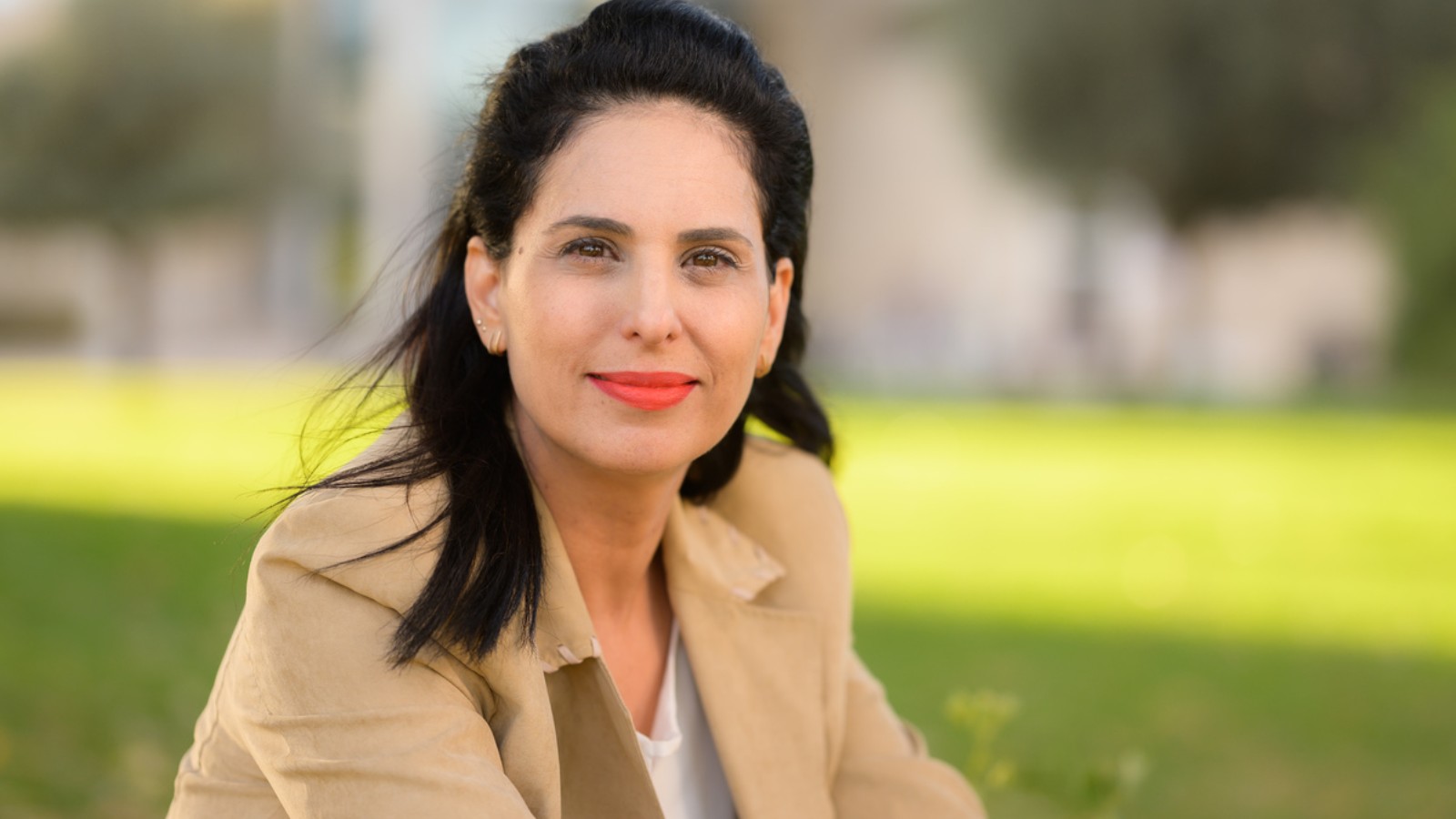 “Even after years of research which stressed the biological differences between the sexes, we were surprised to discover that the default choice amongst both sexes was to act similarly,” she says.

The stress of the pandemic “allows us, in effect, to see the automatic behavior stripped of its gendered expectations. The stress causes people to be flooded with emotions that neutralize ‘gendered consumer behavior.’”

Friedmann calls this taboo-breaking impulse a “disruption of inhibition,” and adds that it is caused by people lacking the cognitive energy to apply stereotypical gendered norms to their behavior during times of stress.

Gil Peleg from Yeshiva University in New York and Gal Gutman, a BGU PhD student, collaborated on the study. The researchers indicate that their study is ongoing.