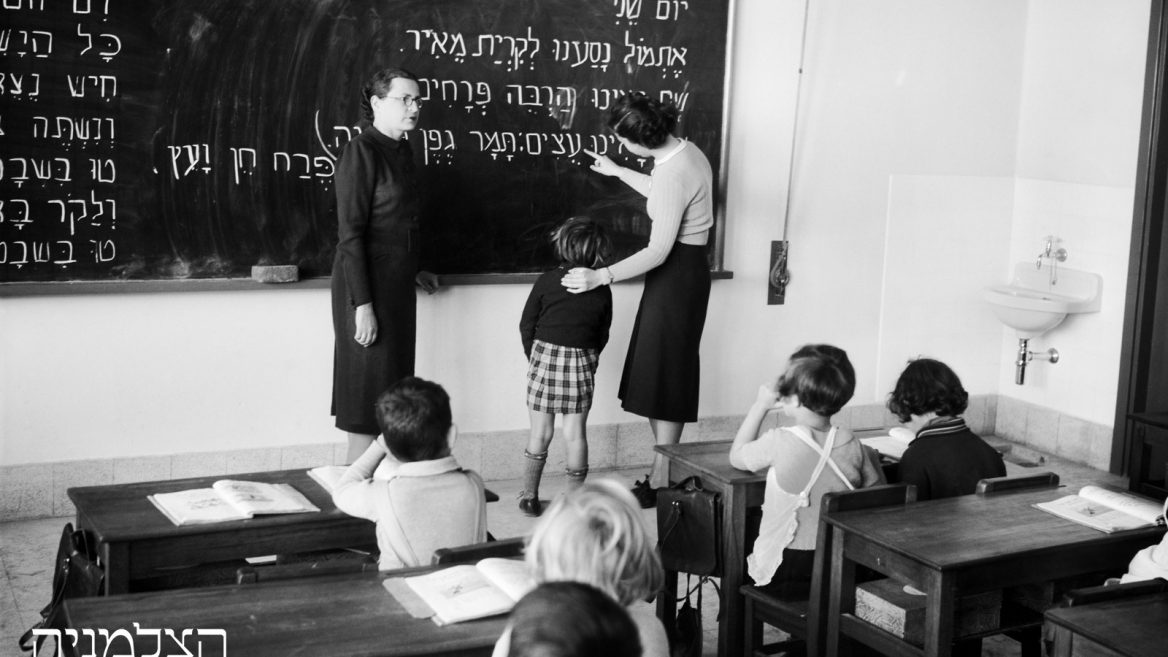 There’s nothing like a good photo to bring history back to life. This might explain why we’re so obsessed with fabulous pictures of Israel’s early years, especially the monumental black-and-white type.

One place to satisfy such nostalgic cravings is PhotoHouse, a store and gallery with a super-impressive archive of more than one million photos detailing life in the nascent Jewish state. To add to the general delight, the story behind the Tel Aviv establishment is just as wonderful.

It all started when Rudi Weissenstein arrived in Israel in 1936. Born in Czechoslovakia, Weissenstein served in the army there before studying photography in Vienna and becoming a press photographer.

“He was very Zionist in his ideology, so he left his family, all his fortune and everything and came to Mandatory Palestine with only a press card and a camera,” his grandson Ben Peter recounts. 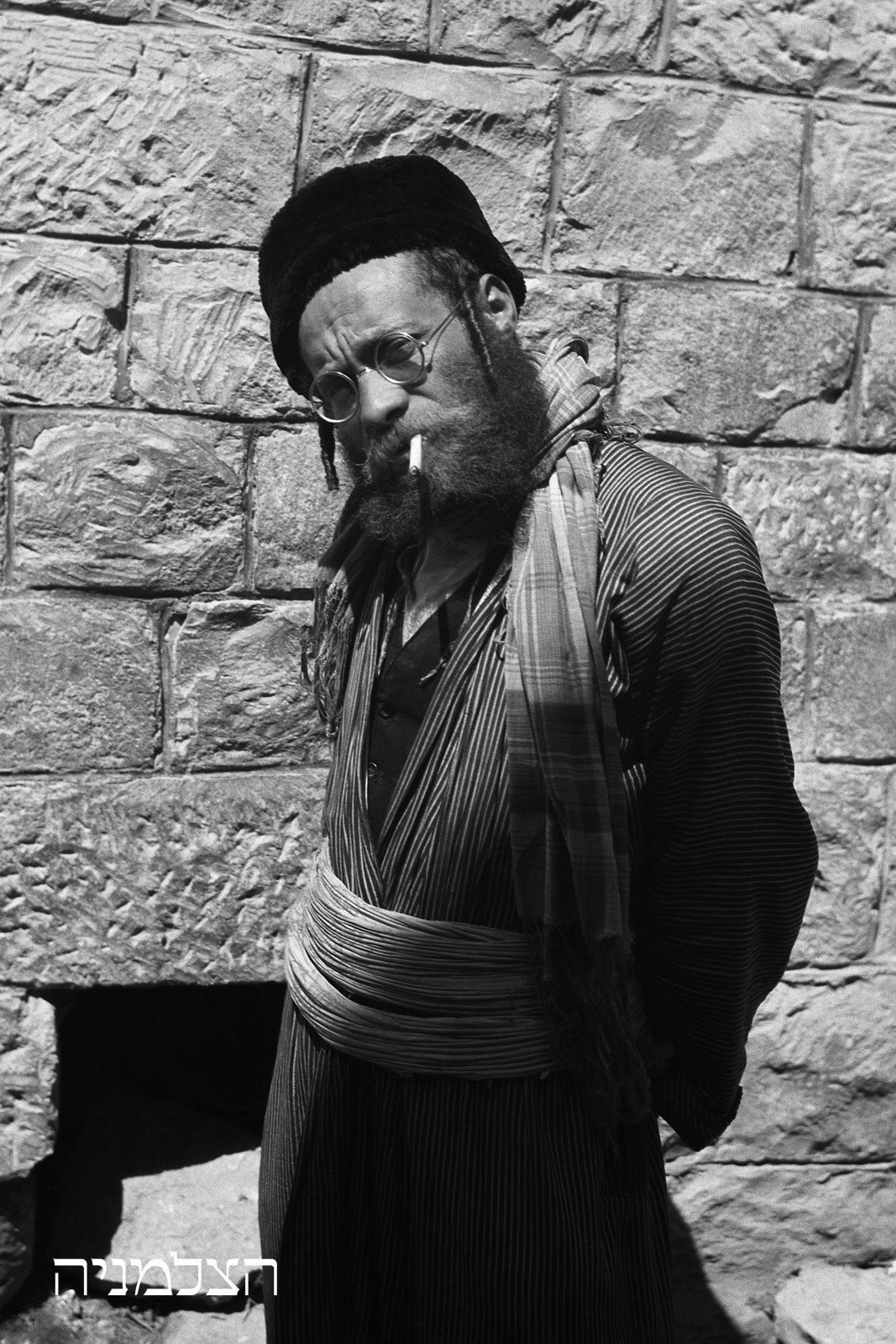 A religious Jewish man smokes a cigarette in the northern city of Safed in 1937. Courtesy of PhotoHouse

Once in Israel, he met fellow Czech-born Miriam, who arrived in Tel Aviv with her family at the age of eight in 1921. The two married and Rudi set up the PhotoHouse, a store and archive selling his and his team’s photographs. Some years later Miriam joined, running the business side of things while Rudi continued taking photos.

“He really loved it, he was very passionate about it and very dedicated to it,” Peter says of his grandfather’s love of photography. This passion, he adds, was only matched by Rudi’s love of classical music – and luckily for him, he became the Israel Philharmonic Orchestra’s decades-long photographer. 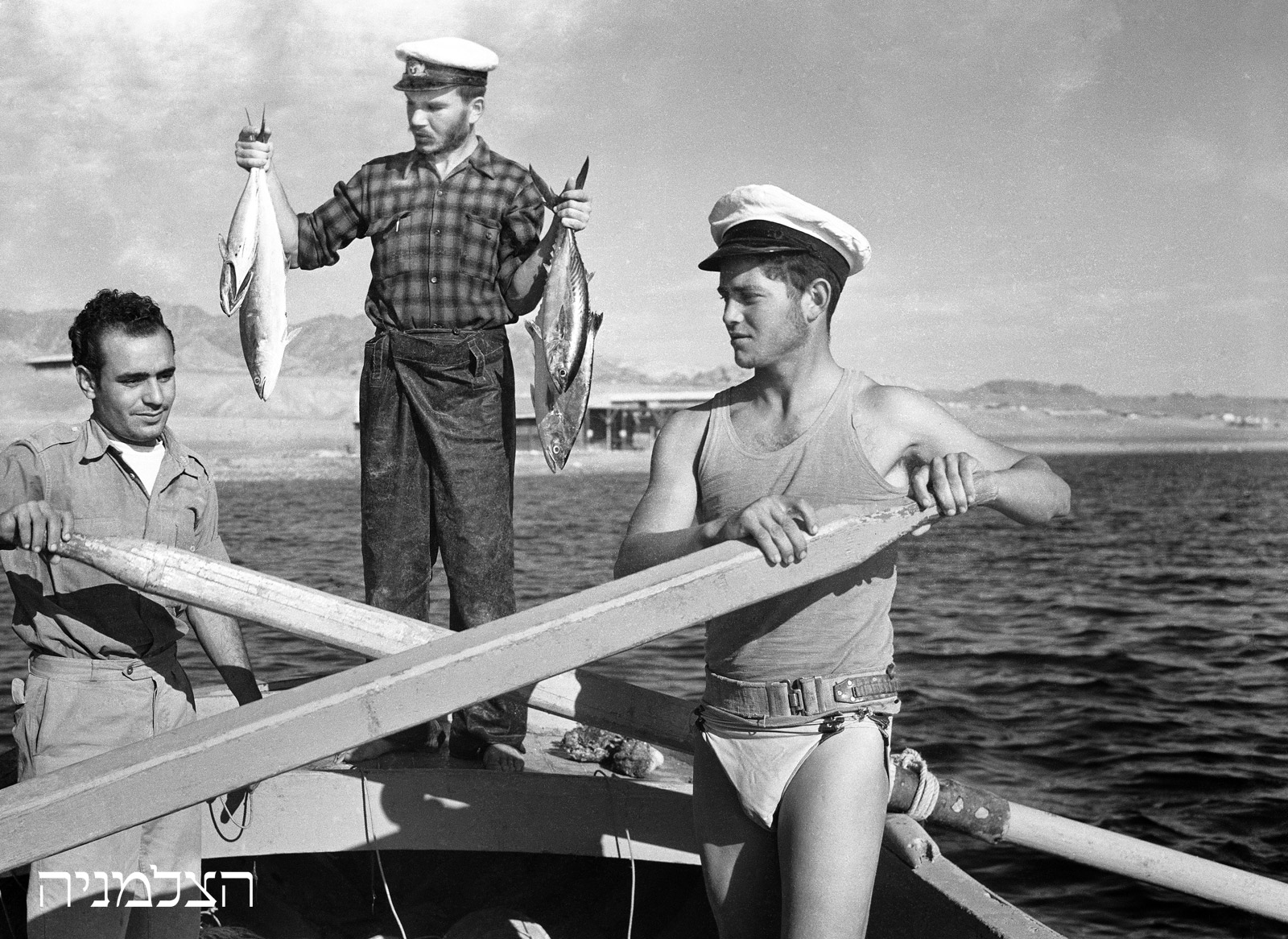 Fishermen hard at work at the southern port city of Eilat in 1951. Courtesy of PhotoHouse

“Grandma was the boss, it also very much suited her character, she was a very opinionated and domineering type. She ran the store and the employees and continued to do so after his death in 1992.”

The store became a multi-generational enterprise when grandson Ben joined.

“I’m 42, I have a degree in humanities and I never planned on being part of the family business, but life had other plans for me,” he says. “I lost my parents at the age of 26, and about a year later I found myself becoming very attached to my grandmother, who at the time was running PhotoHouse on her own.” 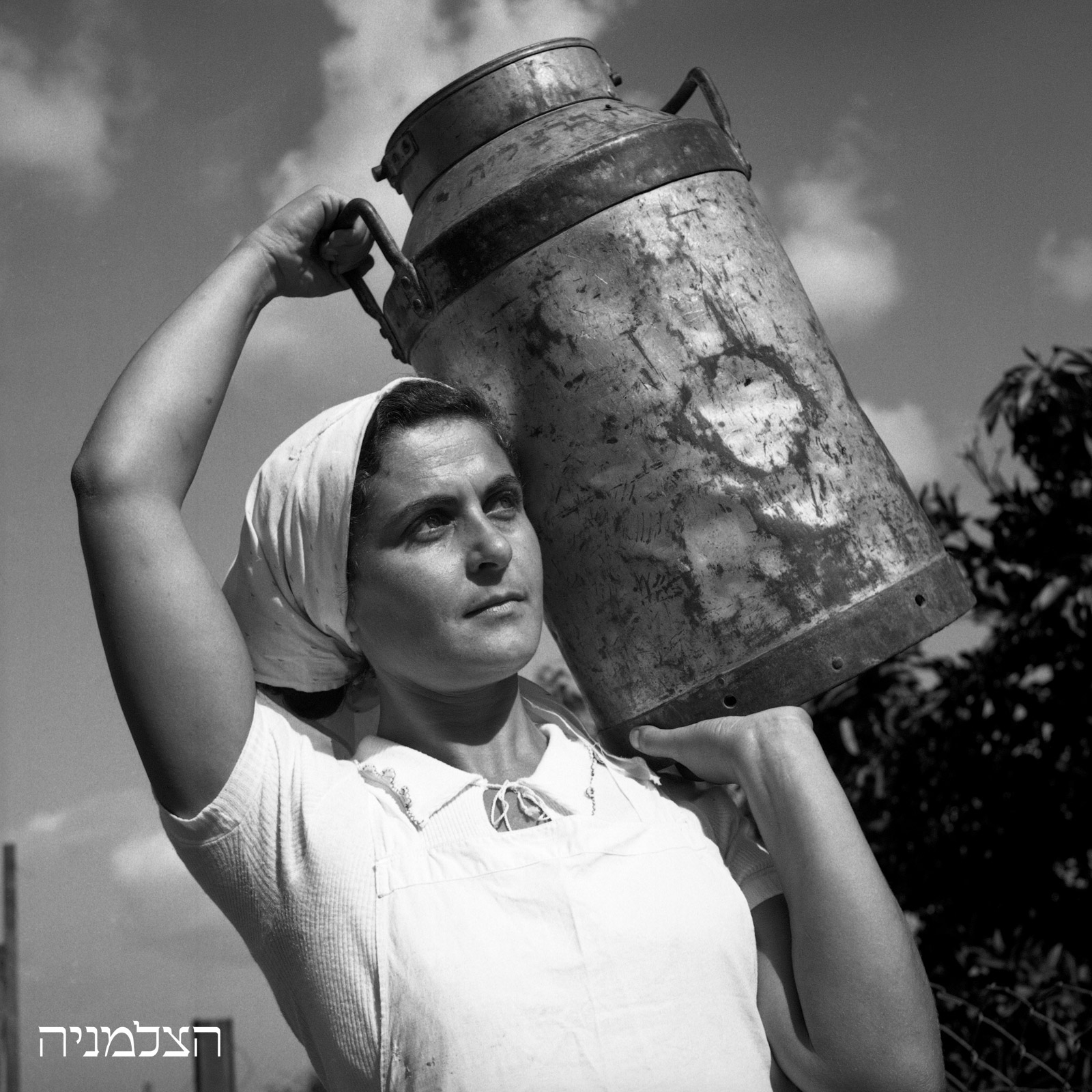 A pioneer woman carries a jug of milk, location unknown, 1941. Courtesy of PhotoHouse

Miriam had pretty much given up on the idea that someone from the family would carry on the business, but after working together with Ben decided he’d be the one to do it. Overall, they spent some seven years working side by side.

Nowadays, the store hosts exhibitions and events and sells high-quality prints of Rudi’s work. And analogue prints, it seems, are hugely popular in our digital age. 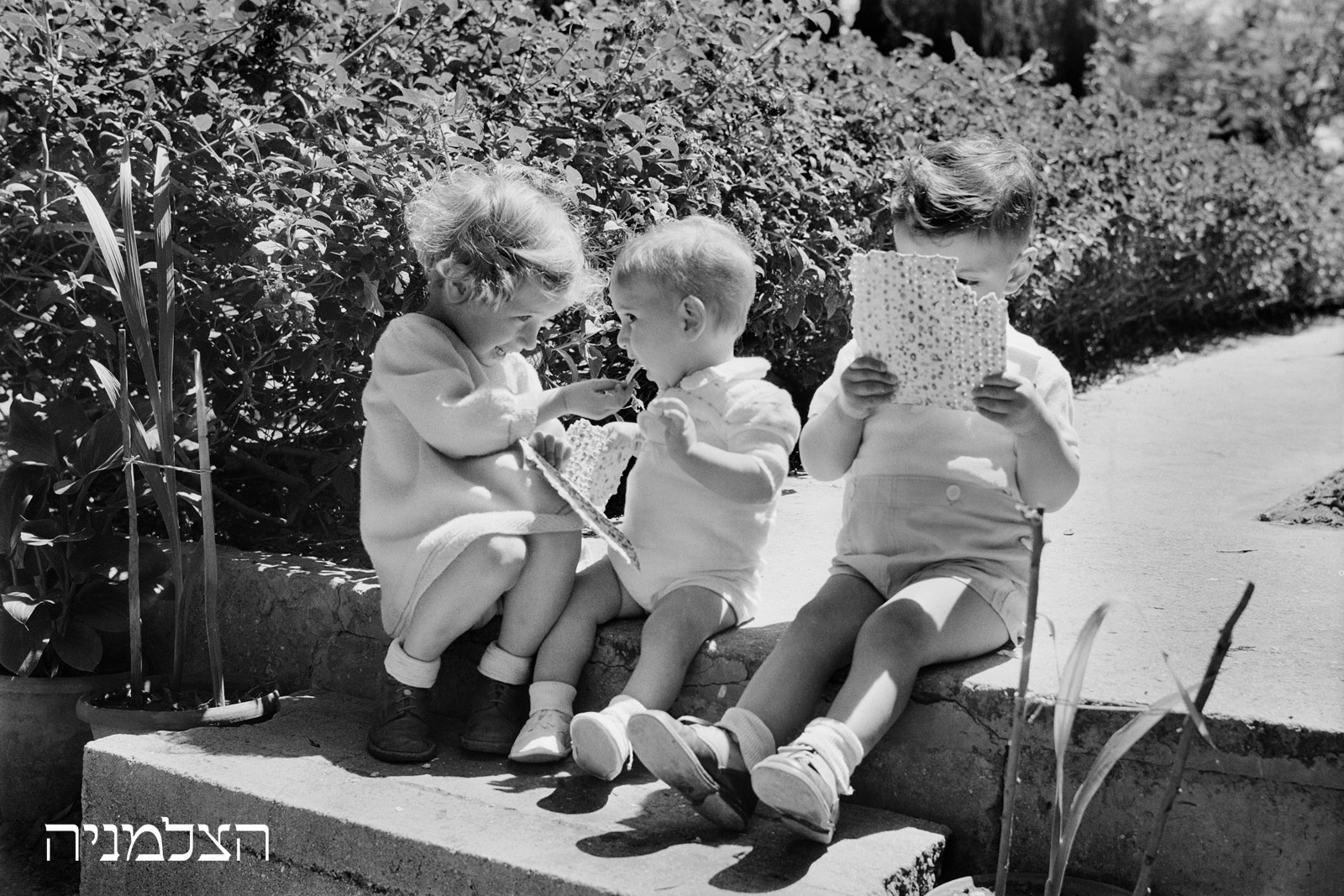 “The awareness of photography has very much increased, especially since everyone has good-quality cameras on their phones and is using them,” Ben says. “Because our photographs were created in an analogue way and have a historical, nostalgic and very personal value, the reactions are very emotional. 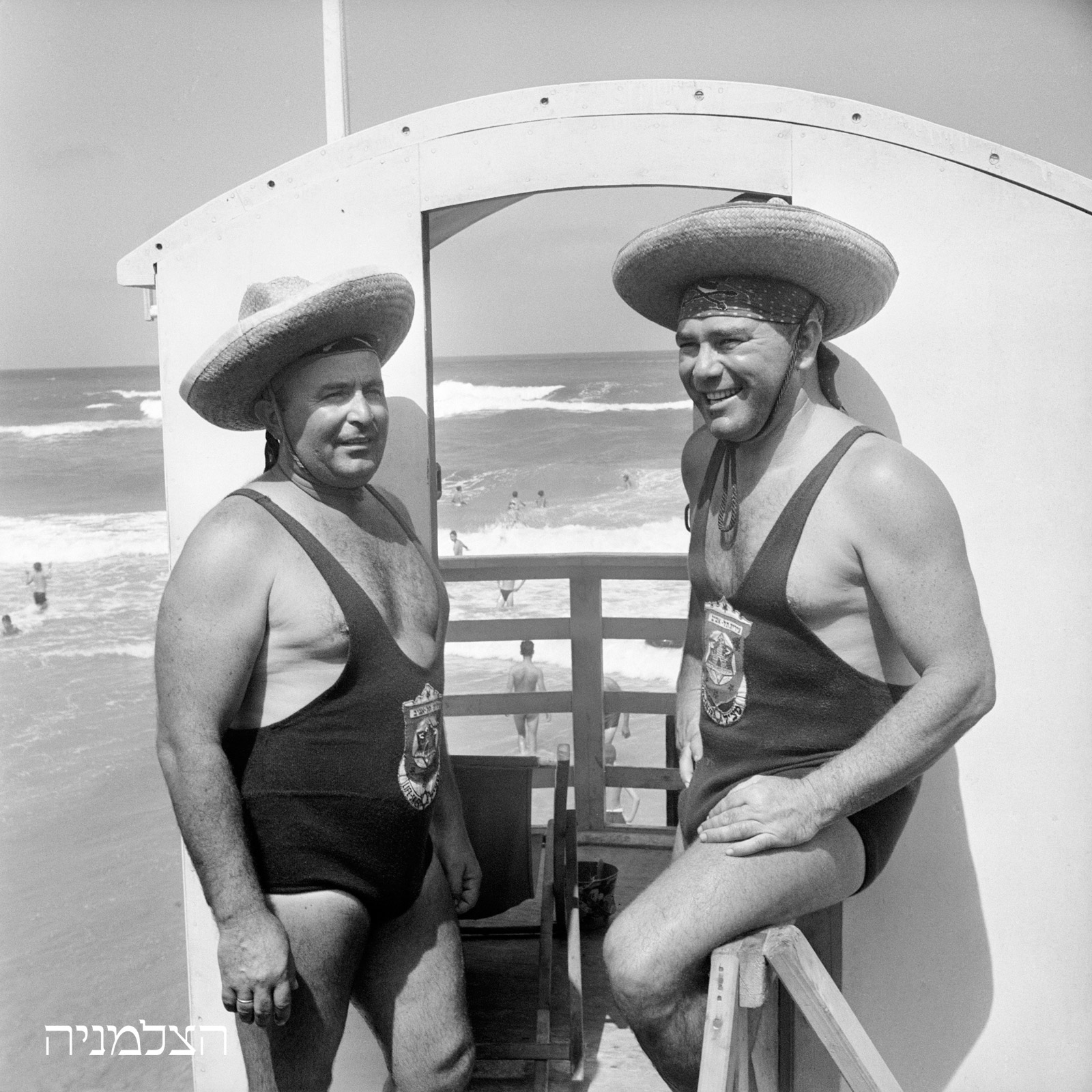 Lifeguards strike a pose at a Tel Aviv beach, 1949. Courtesy of PhotoHouse

“Actually, young people who come and take a look become excited, because it sets their imagination on fire,” he adds. “It stirs up in them a kind of a memory that they’ve never experienced.” 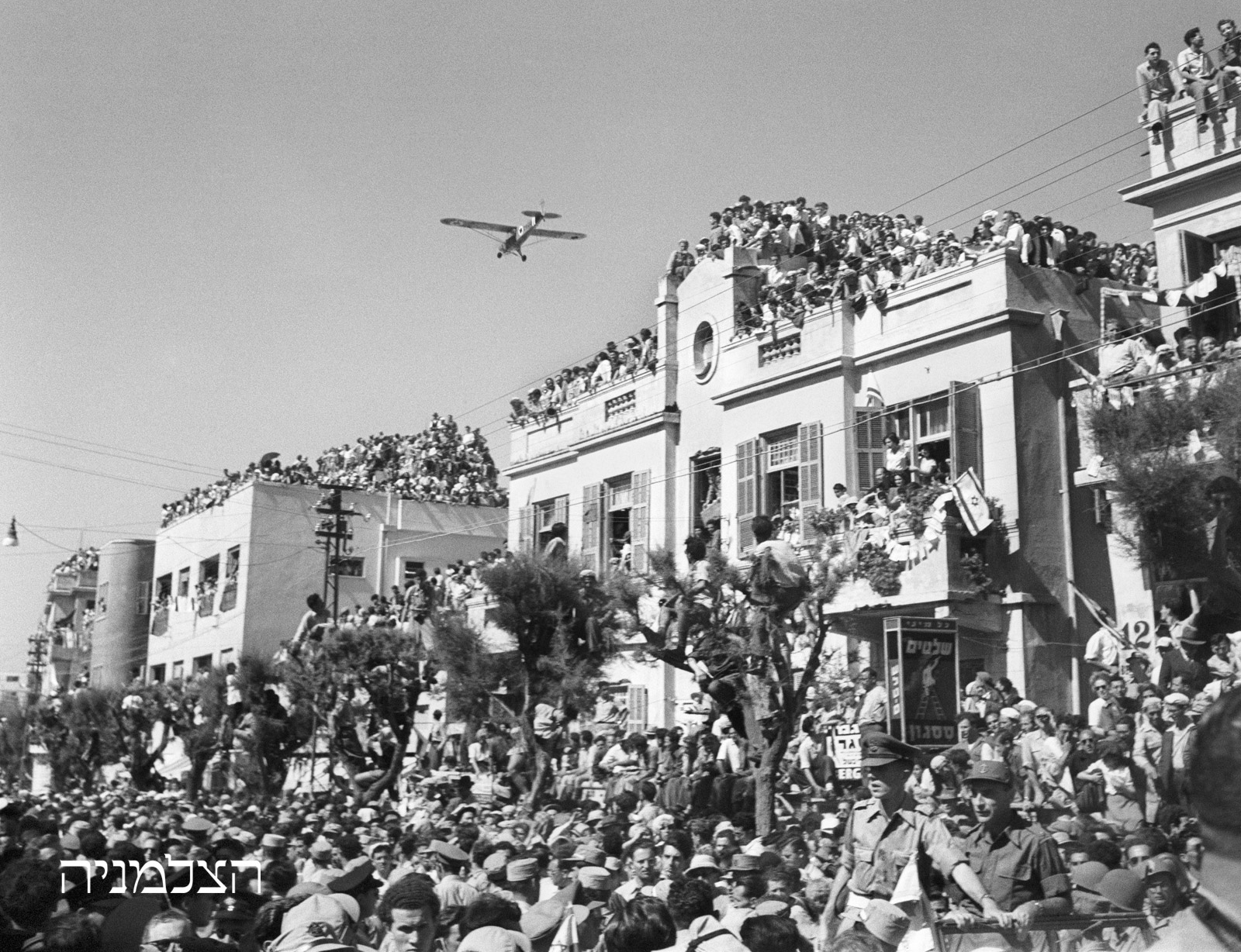 Asked if he’d like his own (and still very young) children to carry on the family business, Ben quickly says he’d first of all like for them to do what makes them happy. But, he adds, “I am very proud when they come to me to the store and I’d be happy if it will interest them.” 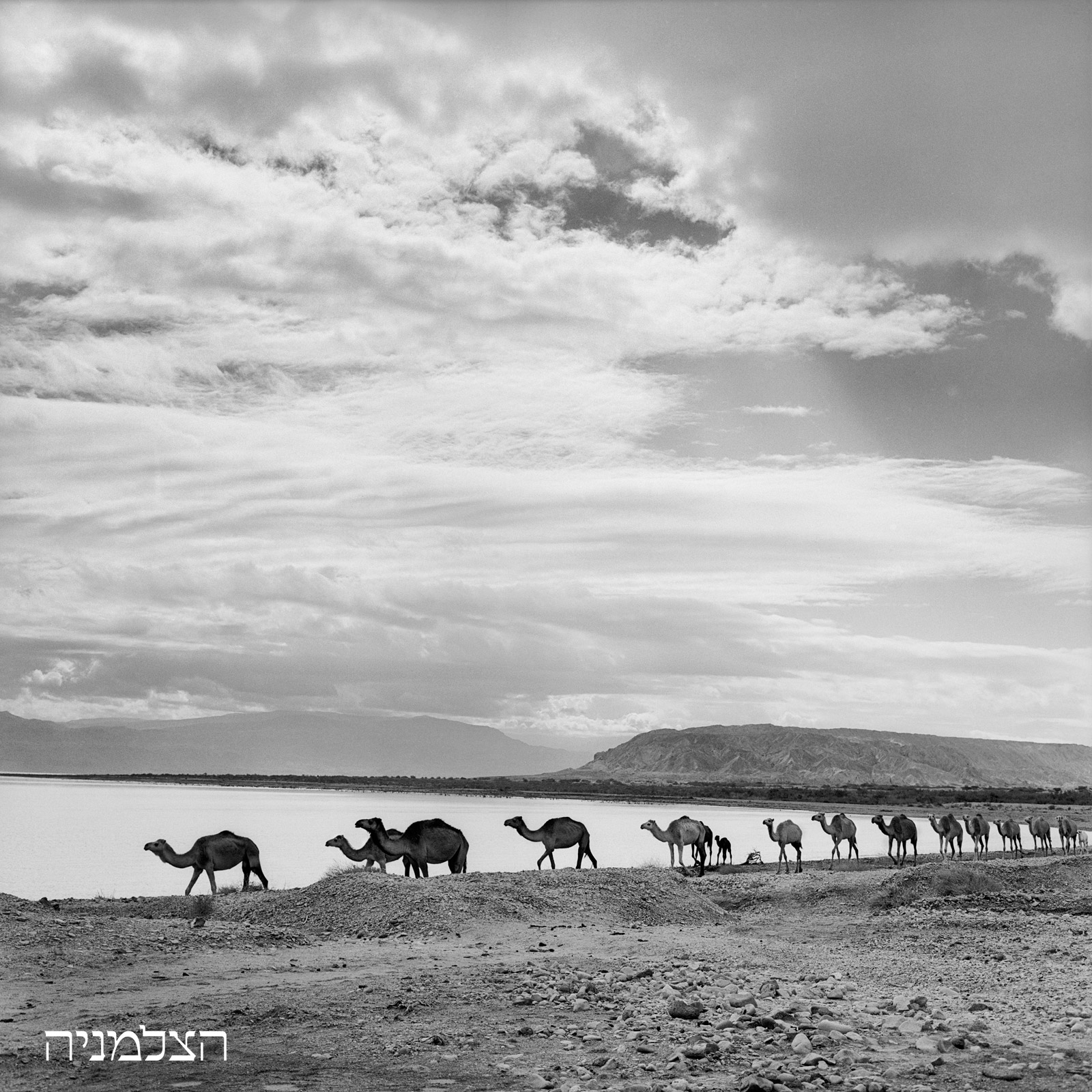 UNCOVER ISRAEL - Get the ISRAEL21c
Weekly Edition free by email
Sign Up Now!
Bring Israel's story to life.
Millions of people around the world rely on us to gain a deeper understanding of Israel. We are the trusted source for original content you won't find anywhere else.
You can make a difference. Donate today to support journalism that brings Israel’s story alive.
SUPPORT ISRAEL21c
Read more on:   Spotlight on Israel, photography, PhotoHouse