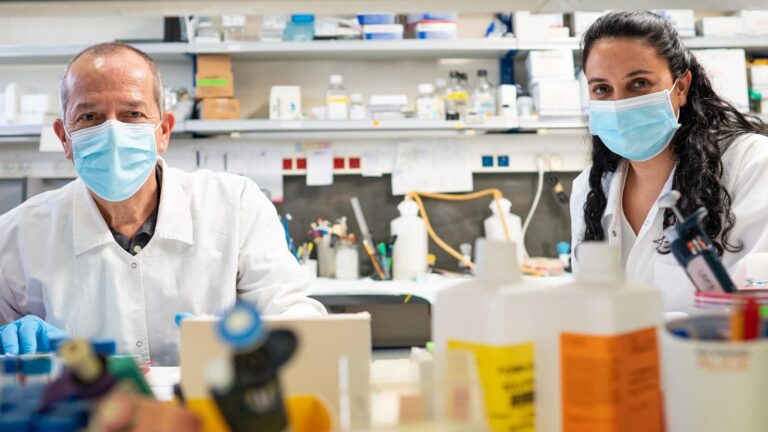 Israeli scientists have discovered that changes to the heart’s shape and size due to cardiac disease or damage promote the progression of cancer, stressing the importance of early diagnosis and treatment of cardiac disease in cancer patients.

While the connection between heart disease and cancer has been noted in the literature for a while, the effects of “cardiac remodeling” was not yet known.

To uncover any such connection, researchers from the Technion– Israel Institute of Technology and Carmel Hospital in Haifa mimicked cardiac remodeling in lab mice. They found that the mice that had been manipulated developed larger tumors and displayed a higher rate of metastases.

In their study, published in the journal Circulation, the researchers used a technique called transverse aortic constriction (TAC) to exert mechanical pressure on the mice’s hearts and then implanted cancer cells into the mice to see if the early cardiac remodeling affected tumor progression.

“As a result of the study, we recommend that you treat heart problems early, when the body is still successfully coping with the problem, and not wait for a chronic condition,” says Prof. Ami Aronheim, who led the research together with his colleagues Prof. Yuval Shaked and Dr. Shimrit Avraham. “Such problems can be detected with a simple echocardiography test, and, in many cases, early catheterization may help to slow cancerous development.”