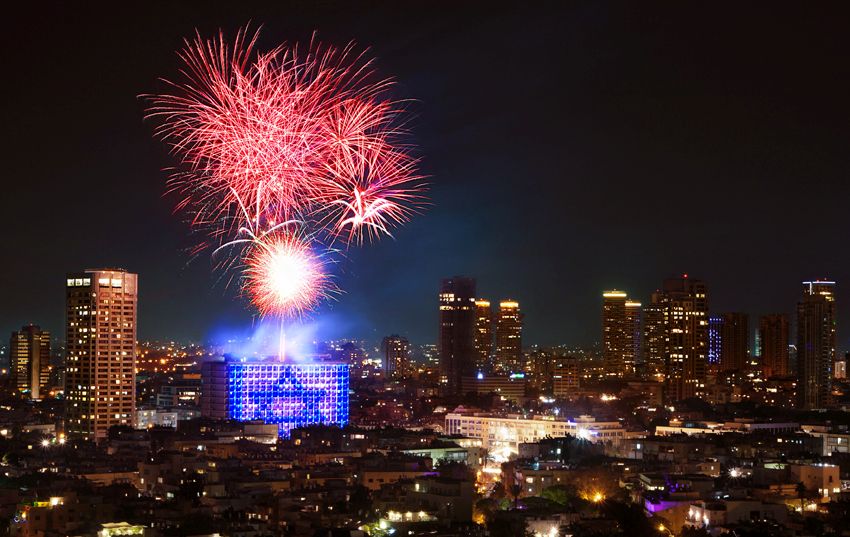 In South Africa, Yom Ha’atzmaut is celebrated in school environments and festivals. Jewish organizations, like Bnei Akiva South Africa, often rent out venues where there are many carnival rides, great food, drinks and music.

Schools will often hold an assembly where the whole school will come together to sing the Israeli national anthem, and some students will perform dances to traditional Israeli music.

The Jewish community in South Africa is also known for their spirit and enthusiasm! King David Victory Park High School in Johannesburg paid tribute to the Jewish homeland in 2018 by creating the number ‘70’ on their field using teachers and students from the school.

My friends at ISRAEL21c who live in the USA have told me the different ways they celebrated Yom Ha’atzmaut throughout the years, including but not limited to eating falafel, playing Israeli trivia games and making Shakshuka!

Some communities even have an Israel Block Party, called Israel Palooza, where they listen to vibrant Hebrew music, eat delicious Israeli inspired food, and dance the night away. Other communities and organizations host small picnics or parties to celebrate.

Many people also attend the Celebrate Israel Parade which is held by the Jewish Community Relations Council in New York on May 22, 2022 with the theme, “Together Again!”

Last but certainly not least, let’s look at the celebrations in Israel!

In Israel, Yom Ha’atzmaut is considered to be one of the most vibrant holidays. There is a tangible energy and excitement in the air and Israelis are happy; there is even dancing and singing in the streets.

However, the main celebratory event takes place at Mount Herzl (Israel’s National Assembly). During this event, there are performances, speeches, and the ceremonial lighting of the 12 torches, with each of these torches representing the Twelve Tribes of Israel. Each torch is lit by an Israeli citizen that has made an impact on the country.

Israeli soldiers formed a Star of David at a Yom Haatzma’ut torch lighting on Mount Herzl a few years ago. Photo by Michal Fattal/Flash90

There are also many parties and celebrations that take place all over the country with barbecues, concerts and lots of fireworks!

Barbecues are a classic celebration of Yom Ha’atzmaut amongst Israelis, where they serve hummus, Israeli salads and kebabs! It sounds delicious, right? Also, if you’re feeling adventurous, try making your own hummus at home with this recipe we added in our Bucket List: Hummus Edition article!

Speaking of barbecues, I’m sure we can all agree that no party is fully complete without an amazing playlist!

No matter where you are in the world, there are many different ways for you to celebrate. We hope this list has given you some inspiration to make Yom Ha’atzmaut the best party of the year!

My name is Daynah Bloch and I am from Cape Town, South Africa. I am currently studying at Vega College to earn my BA in Strategic Brand Communication. I would love to work for an international company to learn about marketing in different countries to expand my knowledge and experience! ISRAEL21c has allowed me to meet people from different countries, while also sharing my love for Israel! 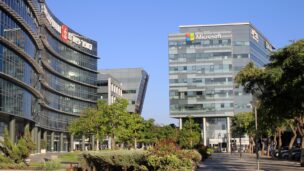 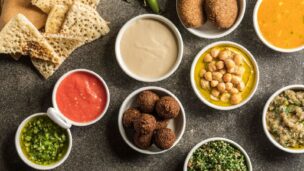 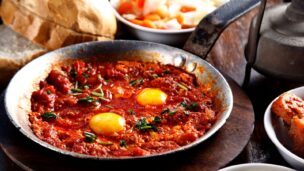 Shakshuka: the perfect dish for any occasion 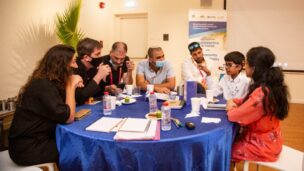 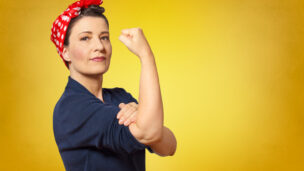