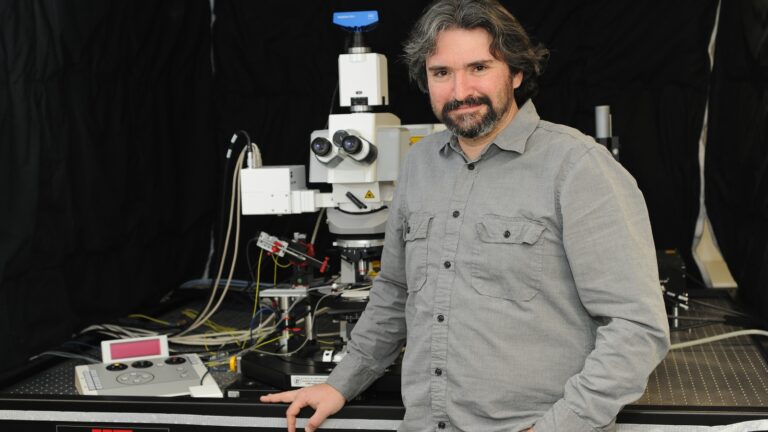 Researchers led by Professor Alexander Binshtok, head of the Pain Plasticity Research Group at the Hebrew University of Jerusalem, has developed a method that delivers chemotherapy drugs directly to malignant cells and bypasses healthy ones.

Physicians potentially could use this method to reduce chemo doses for patients, which would lead to fewer unpleasant side effects and improve treatment compliance and overall prognoses.

“Most anti-cancer treatments are not sufficiently specific, meaning they attack healthy cells together with the malignant ones they’re trying to get rid of,” explained Binshtok.

“This leads to the many serious side effects associated with chemotherapy. Eliminating cancerous cells while leaving healthy ones alone is an important step towards reduce patients’ suffering,” he said.

Binshtok and his team describe in the journal Frontiers in Pharmacology how they used cannabis-derived cannabidiol (CBD) and another agent to activate a protein called TRPV2 to open a canal inside liver cancer cell membranes. They then inserted a low dose of chemo drug doxorubicin through the canal and directly into the cancer cells. 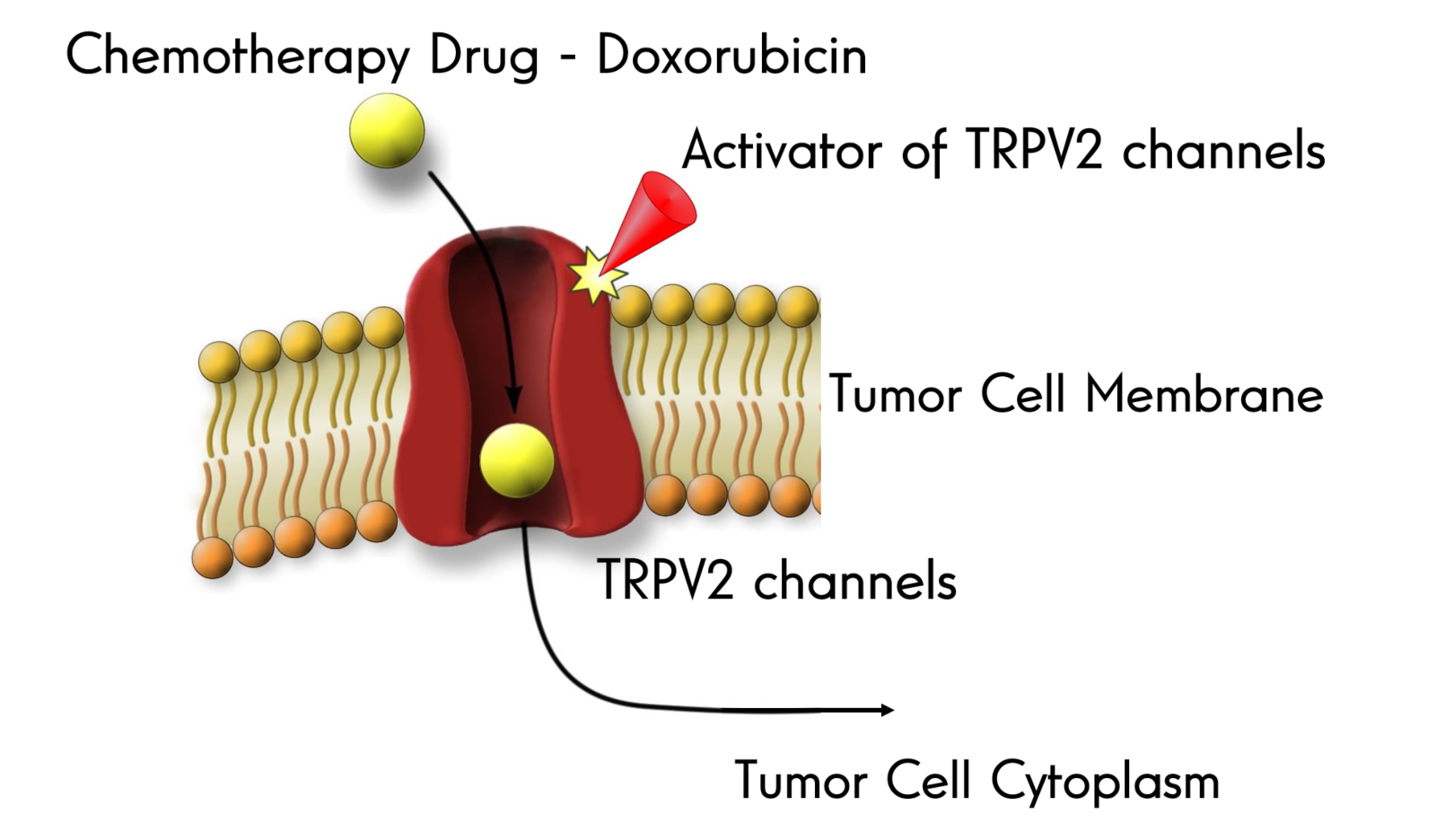 They discovered that “doxorubicin-mediated cell death is significantly more potent, requiring an order of magnitude lower dose, when co-applied with CBD.”

“It’s too early to make concrete predictions but we are hopeful this discovery will lead the way towards a new, more targeted delivery method for chemotherapy treatment, one that will drastically reduce patients’ pain,” Binshtok concluded.