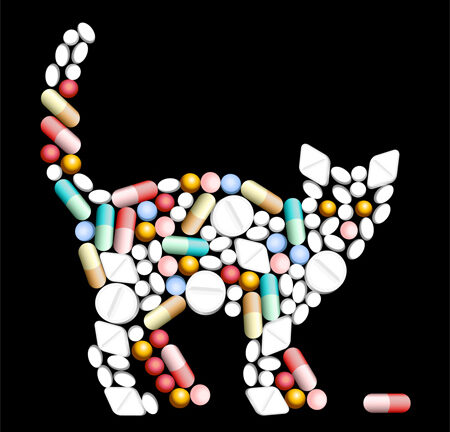 Cats could hold the clue to new anti-HIV drugs. (Shutterstock)

Kitty might be the purrfect pet but according to a new Technion-Israel Institute of Technology study, she could also hold the clue to new anti-HIV drugs. 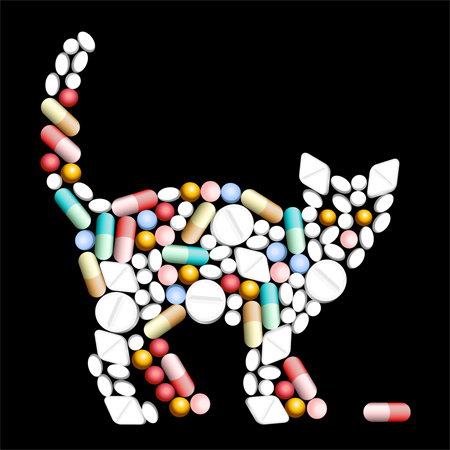 Cats could hold the clue to new anti-HIV drugs. (Shutterstock)

The feline virus FIV that causes the disease in cats looks a lot like HIV. Both FIV and HIV rely on a protein called integrase that inserts the virus’ DNA into an infected cell’s DNA.

Faculty of Biology Assistant Professor Akram Alian and graduate student Meytal Galilee say they may have found a new weak point in the protein that drug designers may be able to target in the future.

In an article recently published in Cell Structure, the two researchers offer up a detailed, 3-D molecular map of FIV integrase that could help scientists also understand how this protein works in HIV.

The researchers have pinpointed a single amino acid change that seems to be critical in highlighting how the protein assembles itself from simpler building blocks. Anti-HIV drug designers are eager to find ways to derail this assembly process.

“Designing drugs which target such specific hot spots,” Alian says, “may be easier than targeting the entire protein-protein interacting interface.”

Scientists have been able to determine the 3-D structure of the complicated molecular core of HIV integrase. But in FIV, Alian and Galilee were able to solve the structure in a more simple form. The researchers determined that a mutation in a single amino acid can convert the integrase from the more complex to the simpler form in FIV.

And that single amino acid may act as a crucial “hinge” point that connects two molecular subunits and allows them to pivot about in the protein’s fully active core, says the scientists.

“Highlighting the hinge… is an important observation that should be considered in the future design of integrase drugs,” says Alian.