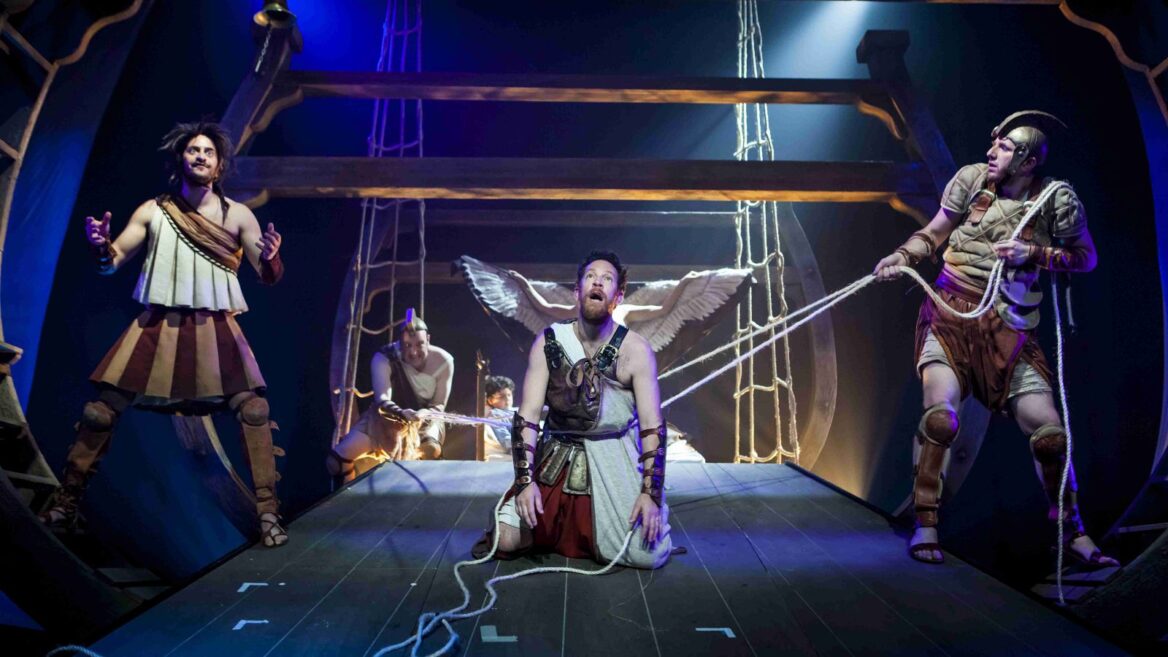 A global pandemic and the fact that you can’t visit Israel really shouldn’t stop you from catching a great Israeli play, for you can now enjoy a top-notch Israeli cultural experience from the comfort of your sofa, wherever it may be.

The Jaffa-based Gesher Theater is offering audiences worldwide the opportunity to tune in to some of its best plays online by uploading different plays to its Facebook page each Thursday and making them available for a week before conducting a special discussion with the house playwright and actors. The digital edition launched at the end of July and is set to run for the next few months. 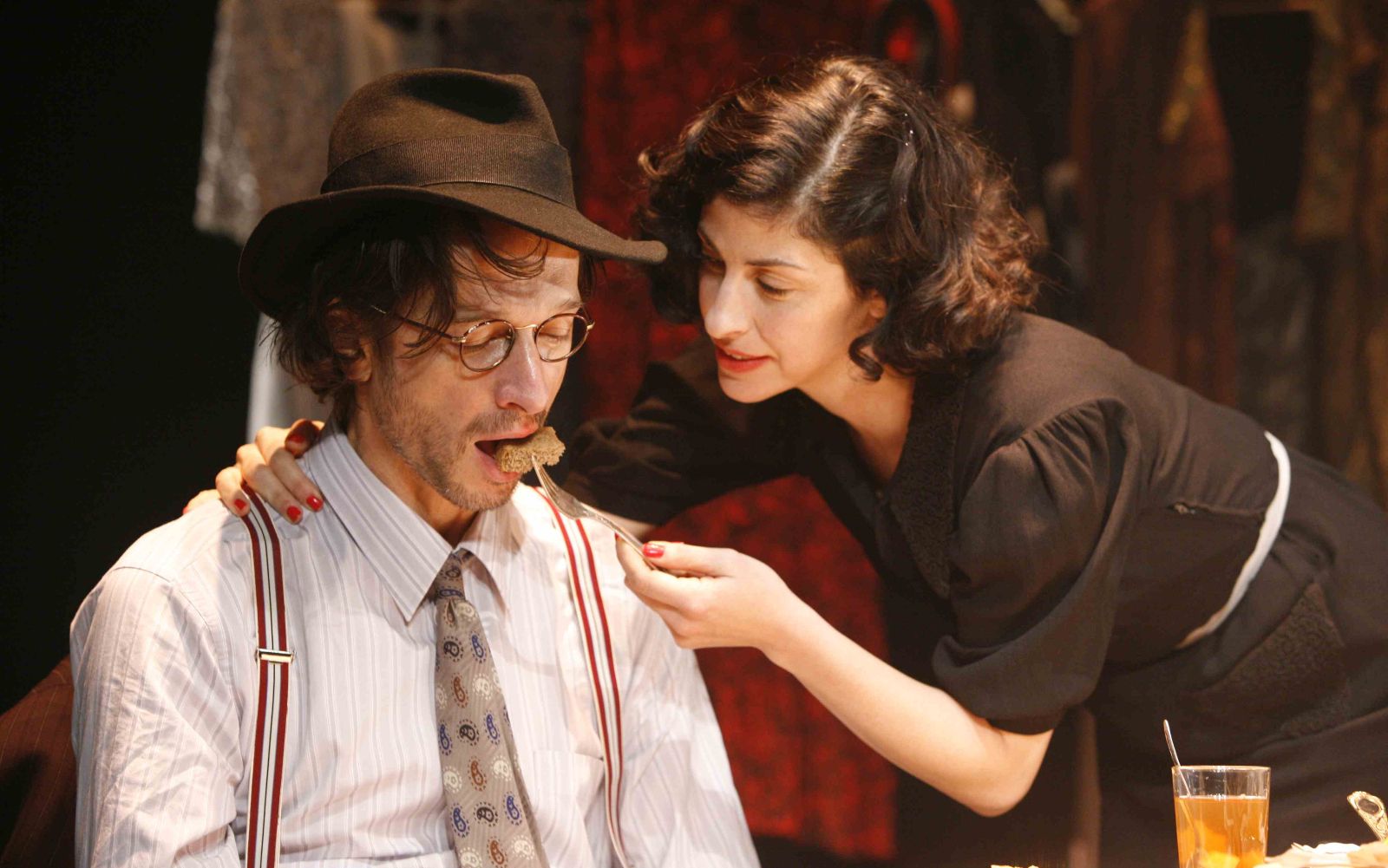 Gesher Theater is set to upload a play to its Facebook page for a week each Thursday. Photo by Eyal Landsman

The theme of Gesher’s digital edition is “A Journey Through Our History,” which examines key moments in the history of the Jewish people through performances relating to biblical times, exile, the Holocaust, the establishment of Israel and the country’s wars. 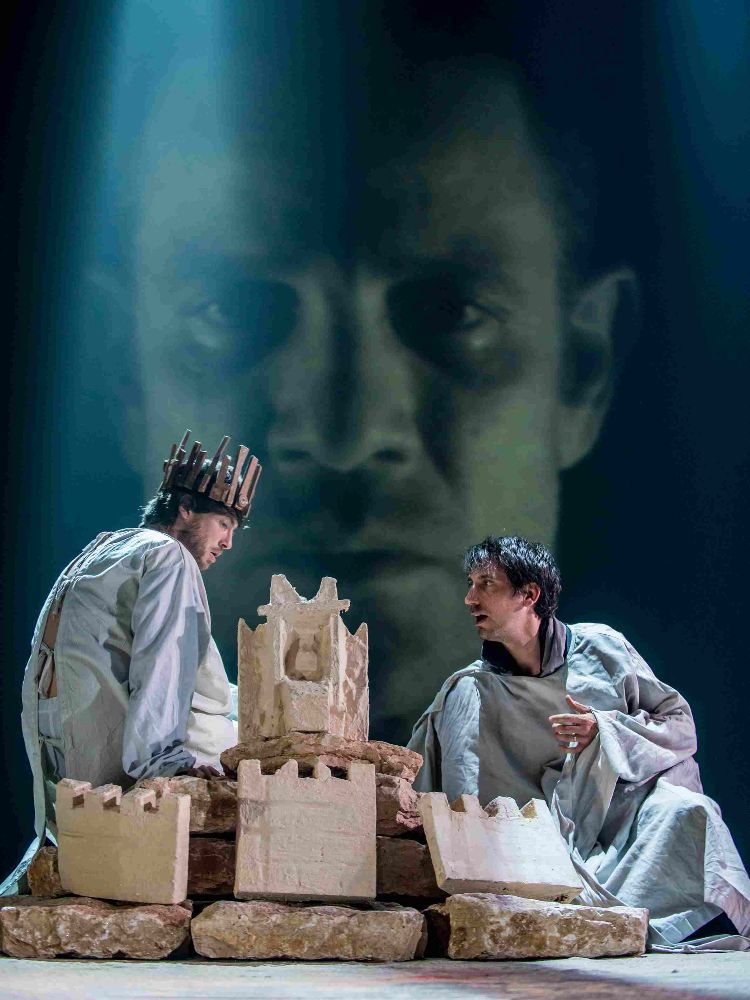 Scene from the ‘King David Report’ that can now be viewed online with English subtitles. Photo by Sergei Fishbach

Some of the plays will have English-language subtitles, such as S. Ansky’s The Dybbuk and the stage adaptations of Yoram Kaniuk’s Adam Resurrected, Meir Shalev’s A Pigeon and a Boy and David Grossman’s Falling Out of Time. 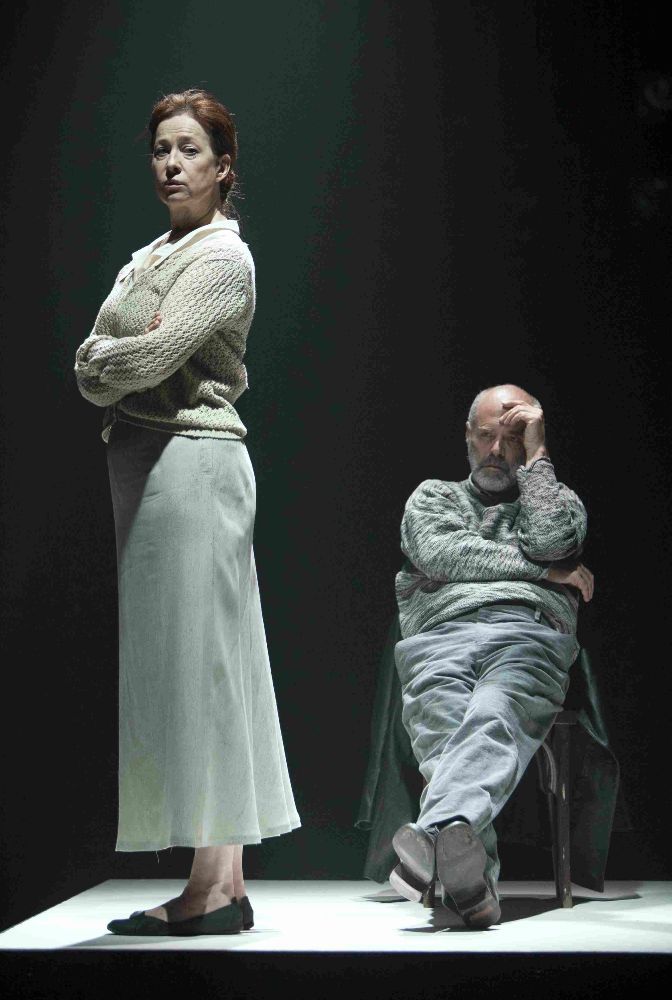 A scene from the stage adaptations of David Grossman’s ‘Falling Out of Time.’ Photo by Vardi Kahana

“Theater, just like a people, without a past – has no future,” says Gesher’s director Lena Kreindlin. “We have prepared a special repertoire for you, selected from 30 years of work. Watching all this rich content from home like this, along with the special encounters, is an opportunity that only a-once-in-100-years global epidemic can present. Everyone is welcome to watch us online while we are working on a new repertoire for the post-Corona period we long for and look forward to.”

Gesher Theater was founded in 1990 by immigrants from the former Soviet Union as a bilingual theater that staged plays in both Russian and Hebrew and combined aspects of traditional Russian theater with an innovative approach. 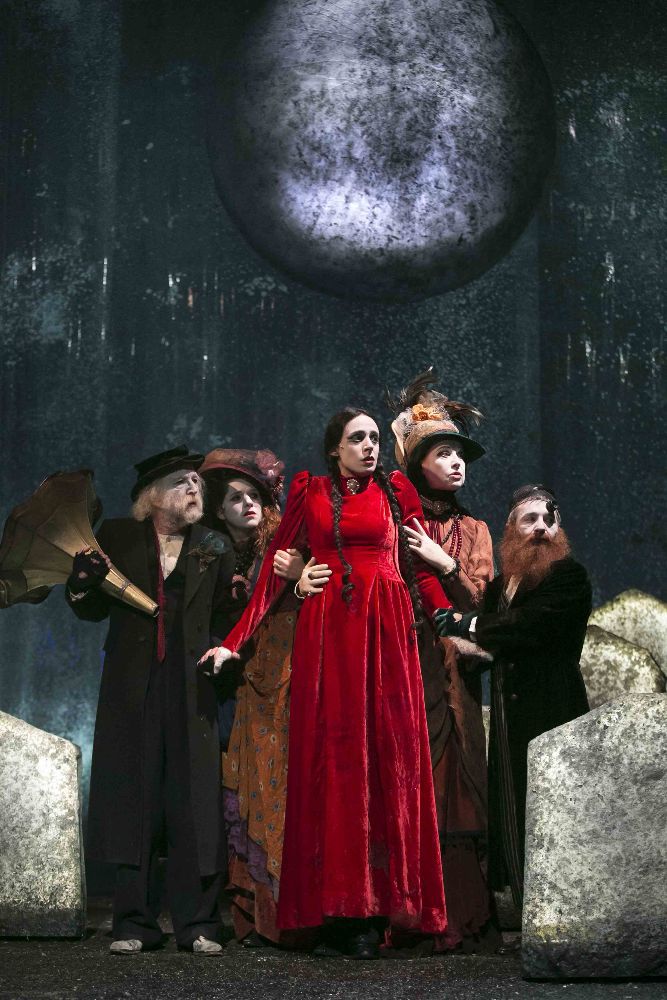 Gesher was originally a bilingual Hebrew and Russian theater. Photo by Daniel Kaminsky

Over the years, non-Russian-speaking actors have joined the group and nowadays its plays are performed in Hebrew, but the theater company still caters to a Russian-speaking audience, for example by supplying Russian-language subtitles alongside the English-language ones for parts of the digital edition.