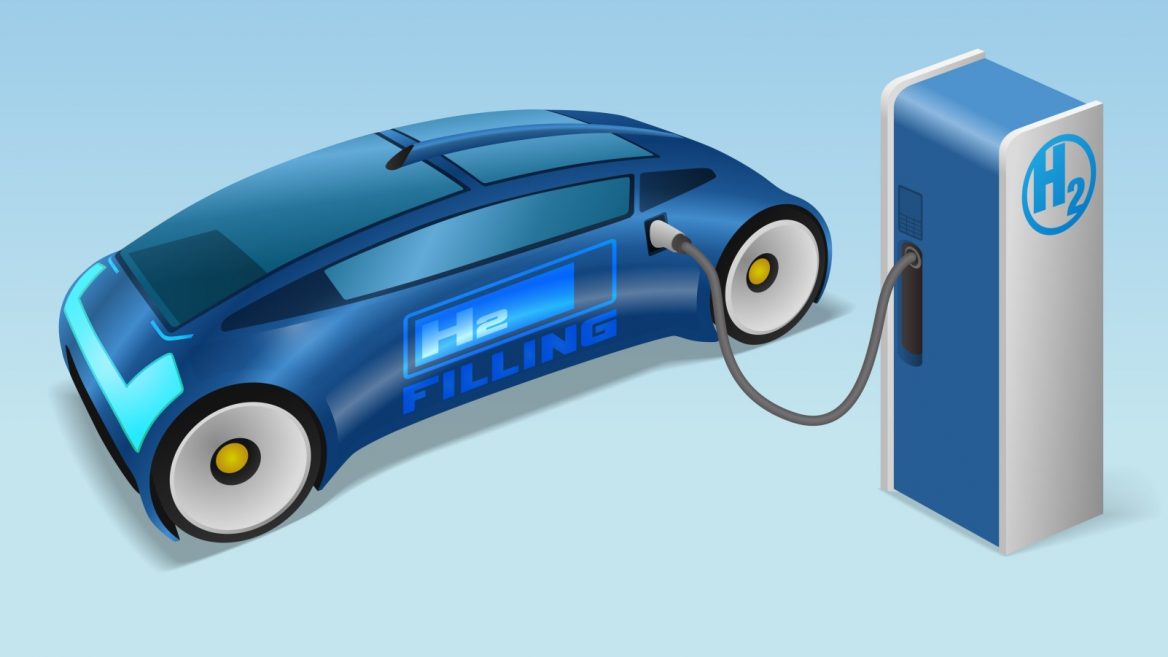 Illustration by Metamorworks via Shutterstock.com

Could cars someday run on water, not oil? Australian-Israeli startup Electriq-Global is giving a wet thumbs-up to a new fuel technology that extracts hydrogen from water and turns that hydrogen into electricity to power the vehicle.

Using hydrogen to power a car’s engine is not unique to Electric-Global; hydrogen fuel cells using compressed hydrogen in gaseous form already compete with lithium-ion battery-powered electric vehicles, like those from Tesla.

Electriq-Global’s difference is that it gets its hydrogen from a fuel comprised of 60 percent water.

In the Electriq-Global system, liquid fuel reacts with a catalyst to release hydrogen on demand. The spent fuel is captured and taken back to a plant where it is replenished with more hydrogen and water for re-use.

A fuel recycling plant to be established in Israel has the support of the Israeli Transportation Ministry. 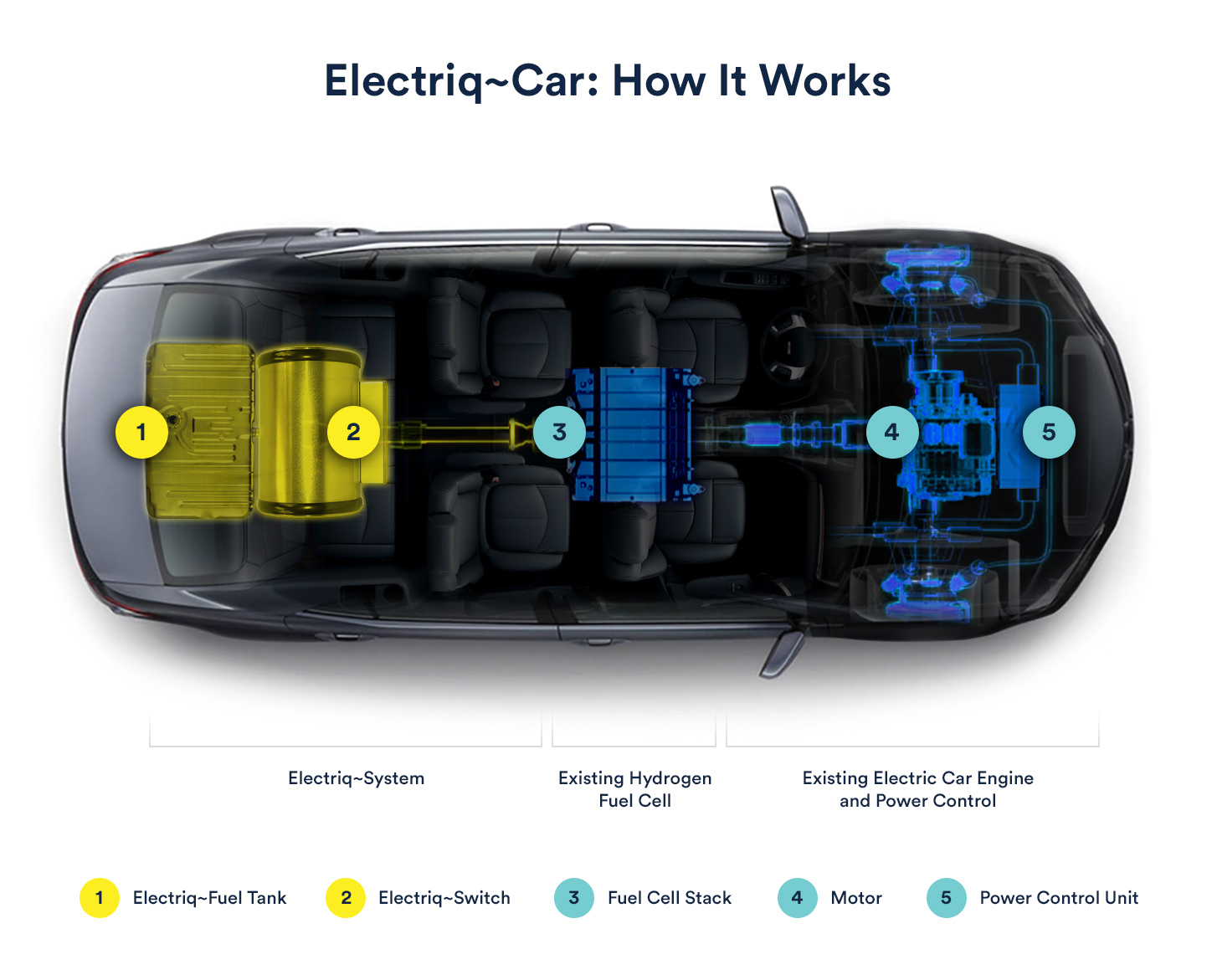 Still, with lithium-ion-based electric cars heading towards the mainstream these days, how can Electriq-Global possibly hope to compete? By offering greater range and faster fill-ups.

Electriq-Global claims that its hydrogen-based technology can provide a range of 1,000 kilometers per charge. The farthest a top-of-the-line Tesla can go on a single charge is about 400 kilometers.

Electriq-Global also says that refueling will take five minutes, compared with 30 to 40 minutes for a typical lithium-ion battery fast charge.

That would make an Electriq-Global-powered car closer to today’s gasoline vehicles in terms of convenience. Electriq-Global adds that filling up the tank, so to  speak, with its technology should only cost half what consumers pay today for unleaded gas (approximately $25 per full charge vs. $50 for the gasoline). 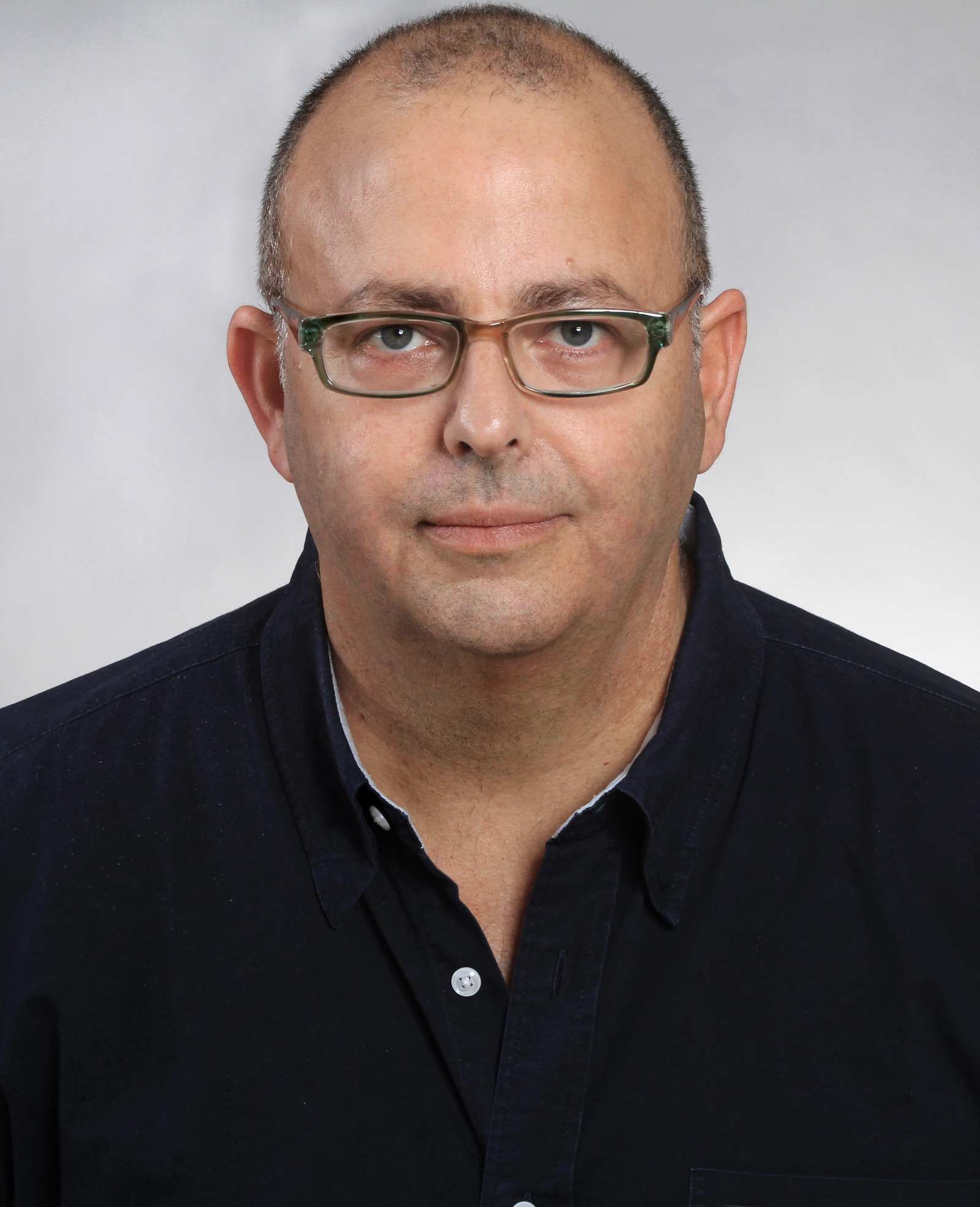 “The market for hydrogen-based vehicles is taking off,” Electriq-Global CEO Guy Michrowski says. “We want to replace compressed hydrogen with our solution.”

An important caveat: Electriq-Global hasn’t incorporated its technology into a production model vehicle yet – a hydrogen-powered bus and truck will be demonstrated only in 2020.

Full commercialization is not expected until 2022, so Electriq-Global’s claims are still hypothetical. The company has demonstrated only a fuel-cell powered e-bike so far. That took place in 2017.

Electriq-Global – formerly known as Terragenic – presented its technology to the public at the EcoMotion 2018 Smart Mobility Summit in Tel Aviv at the end of October.

The company was founded in 2014 by Alex Silberman, an electro-chemist who has been working in the area of energy storage, batteries and fuel cells for 30 years.

Electriq-Global is based in Melbourne, Australia, and Haifa, Israel with a third office in Hong Kong.