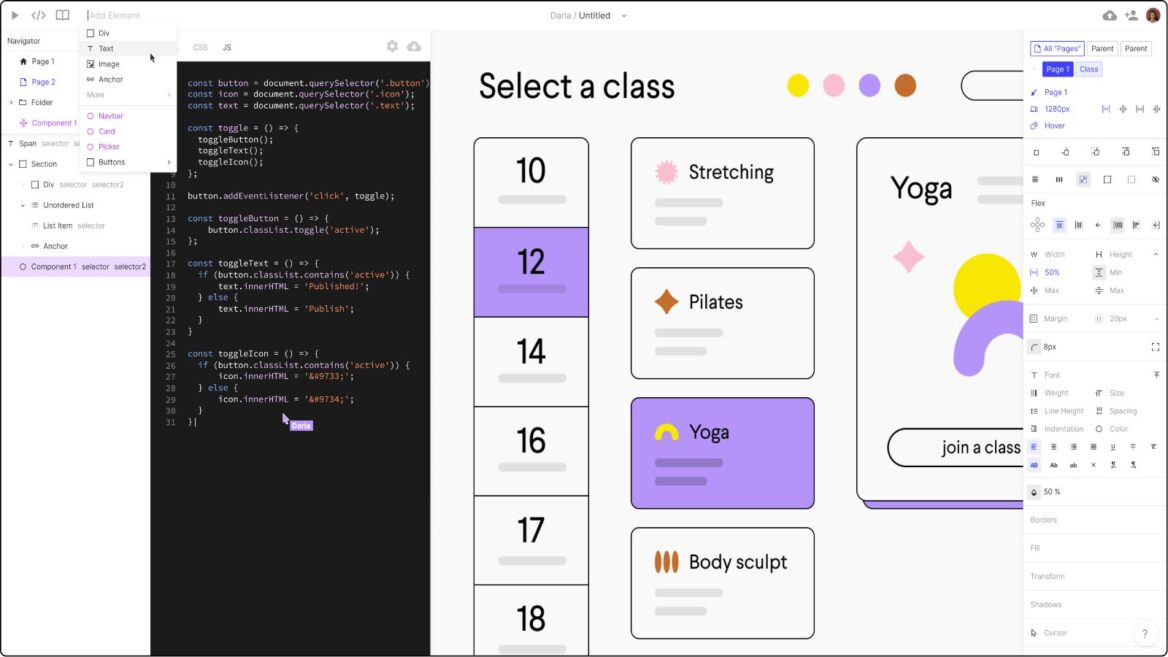 “I have a love-hate relationship with code,” confesses product designer Eden Vidal, a statement that goes a long way toward explaining Relate, the Israeli startup that he cofounded a couple of years ago.

Relate  allows corporate designers and developers to work together on the same platform to seamlessly and jointly create their software and product.

The process, the company explains, is miles away from the current workflow requiring web designers to design and developers to code and to hand off their work to one another in a cumbersome manner.

So how does it work?

“It’s basically a technology that lets you design visually and be translated into code,” Vidal explains. “Because it’s entirely empowered to let you build your own code or import code. This creates tons of opportunities.”

Despite being a user-friendly and visual-oriented service, Relate isn’t really for lay people. Instead, the company aims its wares at enterprises interested in building complex design systems and scaling them.

Relate unofficially launched in June and is planning a more official release in January 2021. Headed by cofounders Vidal, Alex Korzh, Artem Zhylko and Liri Argov, it has a beta user community of some 8,000 people who are building relatively simple things like websites and proofs of concept and who are giving the startup their feedback. 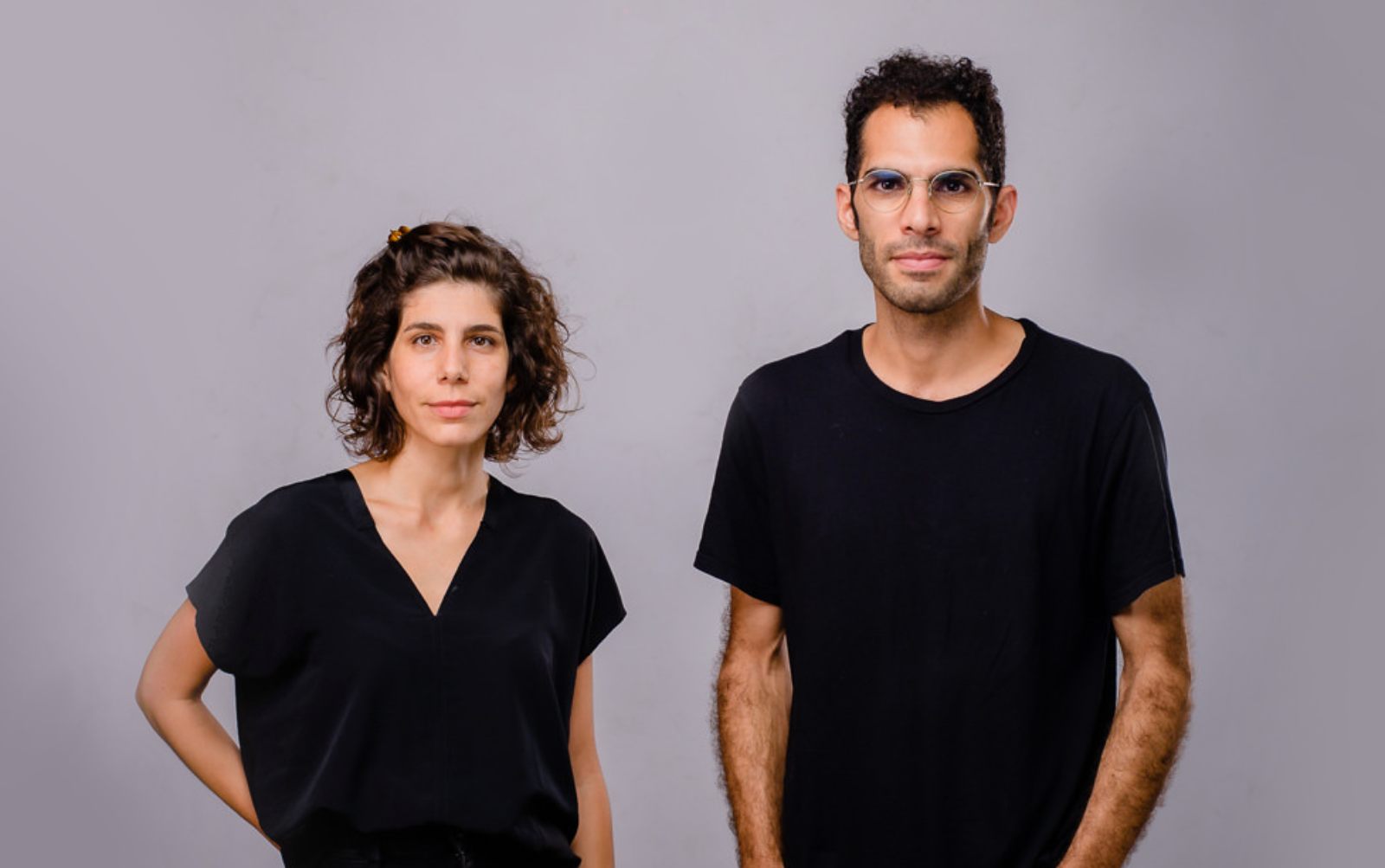 The coronavirus crisis, Vidal notes, highlighted the need for more streamlined and integrative workflows across corporations.

“We are going to be more remote than we were and we need tools that help us not only create things — the software — but layers on top of it that allow us to communicate through it.”

Looking forward, the company not only wants to work with large-scale enterprises, but also to democratize UI/UX design on the web.

“Relate is not only a tool for teams but it can also serve as a tool to teach people how to design software visually,” Vidal says. “The idea is to take technology and move it from technicians to creators.”

He says this is another step toward getting machines to bring our ideas to life.

“Our future is basically to create the first-ever registry for UI/UX that is completely powered for code, like a GitHub for design,” Vidal says, referring to the online platform where 50 million developers host and review code, manage projects and build software.

“We want to build a hub for design that is completely powered by code, which is something that doesn’t exist today for designers.”