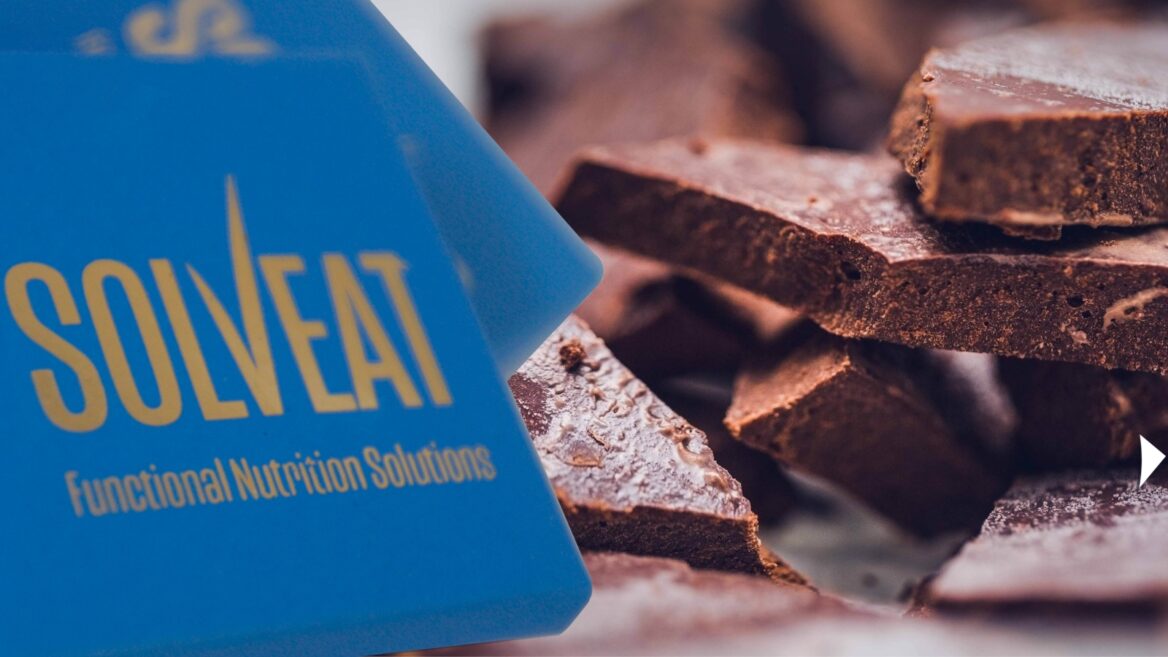 In 1987, I went backpacking across Japan during the famous cherry blossom season. Unfortunately, I suffered from terrible allergies and my nose was running like a faulty faucet. In desperation, I took a bullet train to the foothills of Mount Fuji to visit a Japanese healer who was studying traditional Chinese herbal medicine.

The practitioner prescribed a bunch of foul-smelling herbs and roots, which I was instructed to brew into a tea every night. The herbs stunk to high heaven, and it wasn’t always easy to find an open kitchen in backpacker hostels.

When I moved on to other parts of Southeast Asia, I couldn’t source the herbs and eventually I returned to that old standby, antihistamine pills. 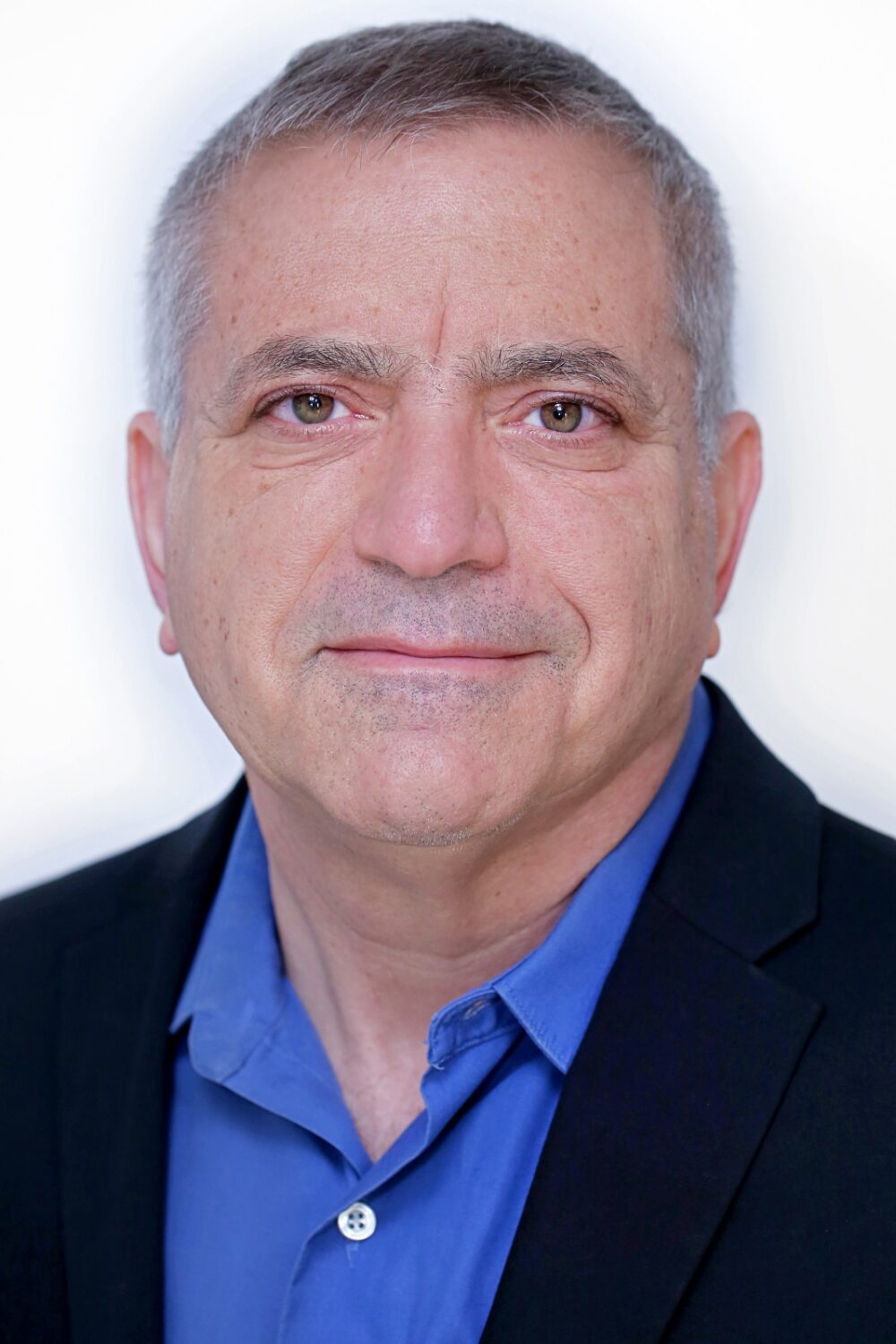 He was managing an herbal biotech company in China when he was diagnosed not with allergies but with prediabetes. Prof. Xia Long, a well-known local Chinese doctor, advised him to take herbal medicine.

While this method did bring Peretz’s condition under control, he found the herbs strikingly bitter and too much work to prepare.

What if those herbs could be integrated into a functional food that would be more convenient and less bitter tasting?

The market for functional foods is worth $250 billion, Peretz tells ISRAEL21c, and it’s growing by 8% a year. The segment of the market for phytochemicals (substances produced by plants) is worth some $5 billion.

Peretz returned to Israel and brought his vision to the Trendlines Group of food and med-tech accelerators in Israel’s northern Galilee. Trendlines and the Israel Innovation Authority subsequently invested $980,000 in the company.

“The taste of the herbs is awful,” Peretz admits. “We use several methods to mask the bitterness and sourness. It’s not easy. Believe me, I have been dealing with this for four years!”

Ornat’s CEO, Yair Darel, is a partner in Solveat. Pharmacist Zakhar (Zacki) Nudelman is head of business development. Tel Aviv-based traditional Chinese medicine practitioner Tal Naveh is active in the company, as is Long, who has built seven Chinese medicine clinics in Chengdu. 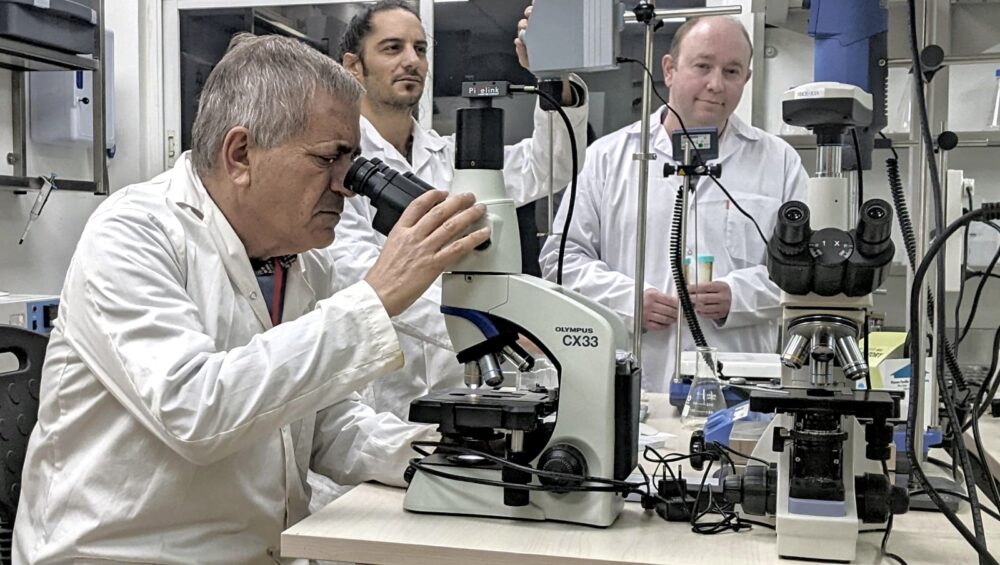 Among the first volunteers who tried the herb-infused chocolates, including Peretz, blood sugar levels dropped by up to 24 percent. Given that 88 million Americans – some one-third of the adult US population – are prediabetic, this represents a potentially significant addition to the diabetes toolkit.

Solveat is now working on integrating herbs into cookies, crackers and bread, and is doing research on other high-impact medical conditions such as high blood pressure and cholesterol levels.

The company’s next product will be an immune booster made from functional ingredients, Peretz says.

Solveat will not make the finished products – for example, the chocolate from Ornat – but rather the herbal extract that manufacturers can add into their functional foods.

It’s a business-to-business model, although Nudelman suggests that a “Solveat inside” label could happen. “It all depends on the partner,” he says. 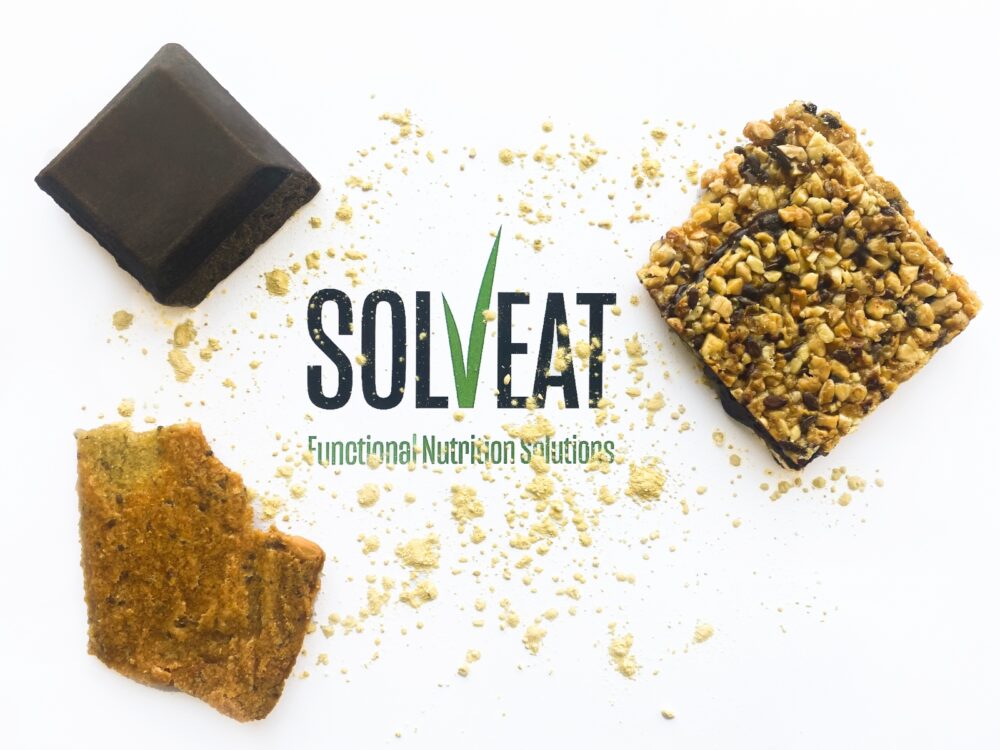 Peretz says that using chocolate is ironic for him. “This is what I was told not to eat! But if you make chocolate without using sugar and the right amount of cocoa, it’s healthy. We want to provide a diet for the consumer so that he or she can live a normal life and enjoy food. We all know that if the food is not delicious, you won’t consume it.” 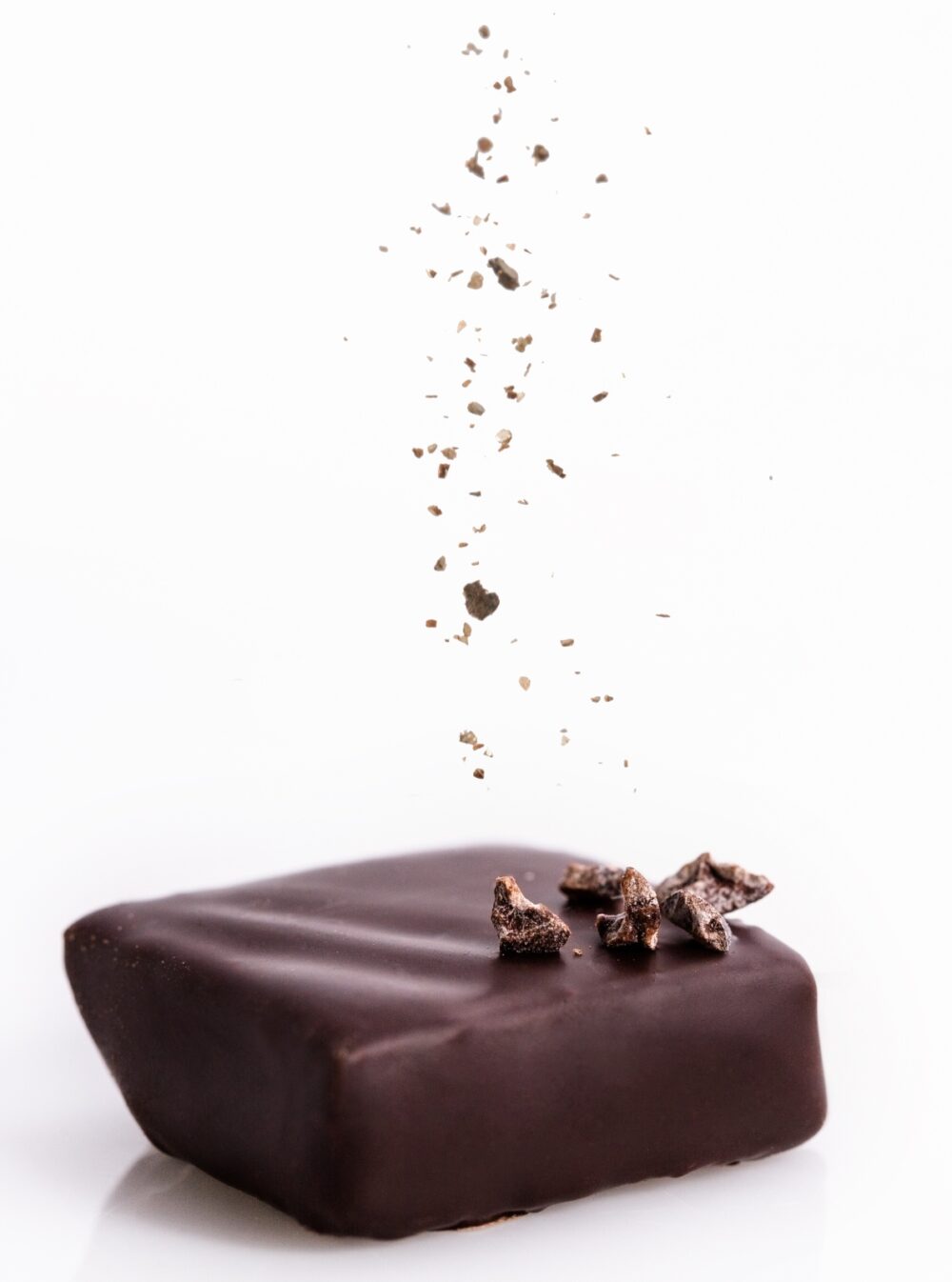 Solveat’s next criterion is consistency.

“You can go online and buy herbs,” Nudelman tells ISRAEL21c, “but you get different herbs each time, depending on the time of year or when the herbs were harvested. You don’t have control. We make sure the product you get is reproducible, that it goes through an industrialization process, so that each time you consume the product, it’s the same with the correct chemical markers.”

The herbs are sourced from China, but “the smart part of the processing is done in Israel,” says Peretz.

Nudelman notes that, because Solveat makes functional foods rather than pharmaceuticals, it won’t require FDA or CE approval.

“But if we don’t make it the right way, we’ll get a warning letter from the FDA. So, even though we can start without the FDA, if we don’t ensure quality, it’s not a viable business.”

Solveat aims to launch its product commercially, in conjunction with Ornat Chocolates, by the end of 2022. Israel will serve as the pilot market.

Solveat’s main competitor is the French company Valbiotis, which has a strategic partnership with Nestlé. Most of the big food conglomerates, including Pepsi, Unilever and Mars, are looking into how to get into the functional foods field, Peretz points out.

Solveat, by contrast, is just getting started, with four people on staff full-time and offices still in the Trendlines incubator. It also is participating in the MassChallenge accelerator in Jerusalem.

Peretz is, nevertheless, bullish on the company’s future.

“We can’t claim we will be able to cure diabetes. This is not a drug. But we can claim to help maintain a healthy blood sugar level,” he says.

UNCOVER ISRAEL - Get the ISRAEL21c
Weekly Edition free by email
Sign Up Now!
Bring Israel's story to life.
Millions of people around the world rely on us to gain a deeper understanding of Israel. We are the trusted source for original content you won't find anywhere else.
You can make a difference. Donate today to support journalism that brings Israel’s story alive.
SUPPORT ISRAEL21c
Read more on:   Health, Diabetes, Trendlines Group, Solveat, functional food