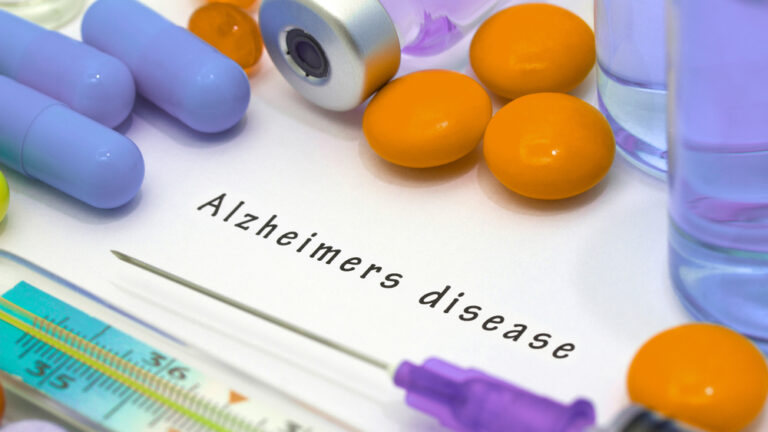 Image by Green Apple via Shutterstock.com

Let’s not jump to conclusions yet, but promising research from the Hebrew University of Jerusalem shows that patients treated with the Bacillus Calmette-Guérin (BCG) vaccinea gainst TB have a significantly lower risk of developing Alzheimer’s.

But TB prevention is not how Hebrew University researchers made the connection. BCG is also used to treat bladder cancer. That allowed a microbiology and molecular genetics research team headed by Prof. Hervé Bercovierto run the data on 1,371 bladder cancer patients from Jerusalem’s Hadassah Medical Center. 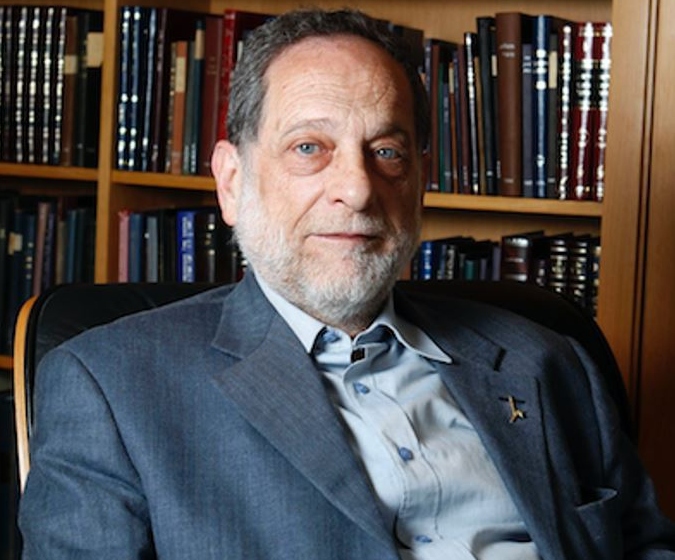 “There’s data reaching back to the 1960s that shows that countries treating bladder cancer patients with the BCG vaccine had a lower prevalence of Alzheimer’s disease, but it hadn’t been properly analyzed,” explained Bercovier.

When compared with the general (healthy) population, people who had never been treated with BCG had a fourfold higher risk for developing Alzheimer’s than did those who were treated with BCG.

The researchers published their results in the medical journal PLOS ONE.

Looking at the bladder cancer correlation was helpful for another reason: People with this type of cancer tend to be 70 years or older, which puts them closer to the population that has an increased risk for Alzheimer’s.

Alzheimer’s affects one in every 10 adults over 65; the number is expected to triple by 2030.

Despite the significance of the new findings, the researchers emphasize that they have not developed a vaccine that prevents Alzheimer’s. A clinical trial will be among the team’s next steps.

The study is, however, ”an important step towards understanding the ways in which our immune system is a major player in the pathogenesis of Alzheimer’s and how the BCG vaccine, which modulates the immune system, may serve as an effective preventative treatment to this crippling condition,” said Bercovier.