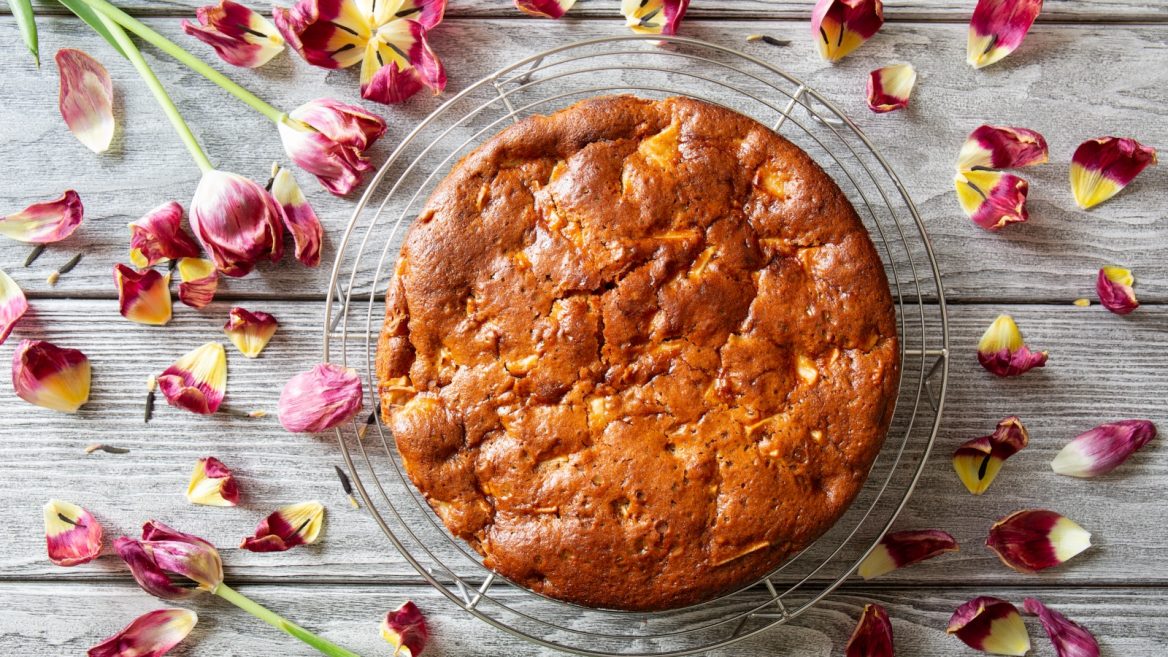 This apple pie charlotte is an example of a dessert made without eggs or butter. Photo by Lebedewamila/Shutterstock.com

A recent on/off butter shortage in Israel has bakers in a tizzy and shoppers grabbing the product off shelves faster than you can say “shortcake.” 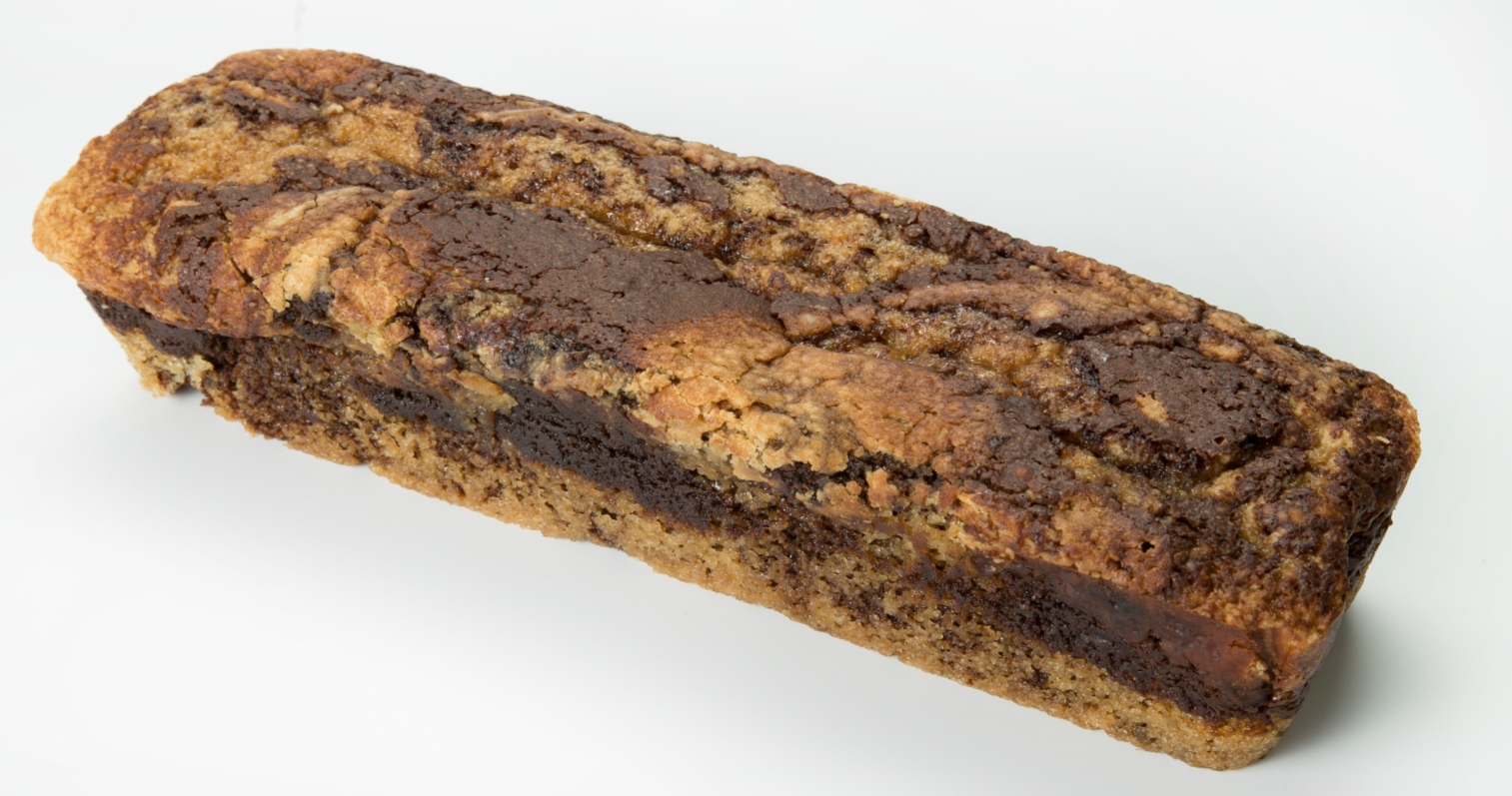 The vegan mocha fudge cake introduced by La Farina in its 15 branches will save 12,000 eggs, 370 liters of milk and 250 kilos butter over the course of a year.

Mr. Donuts, which supplies thousands of donuts daily to cafés, hotels, banquet halls and retail eateries, will become 100 percent vegan after Passover and save about 200,000 eggs per year. 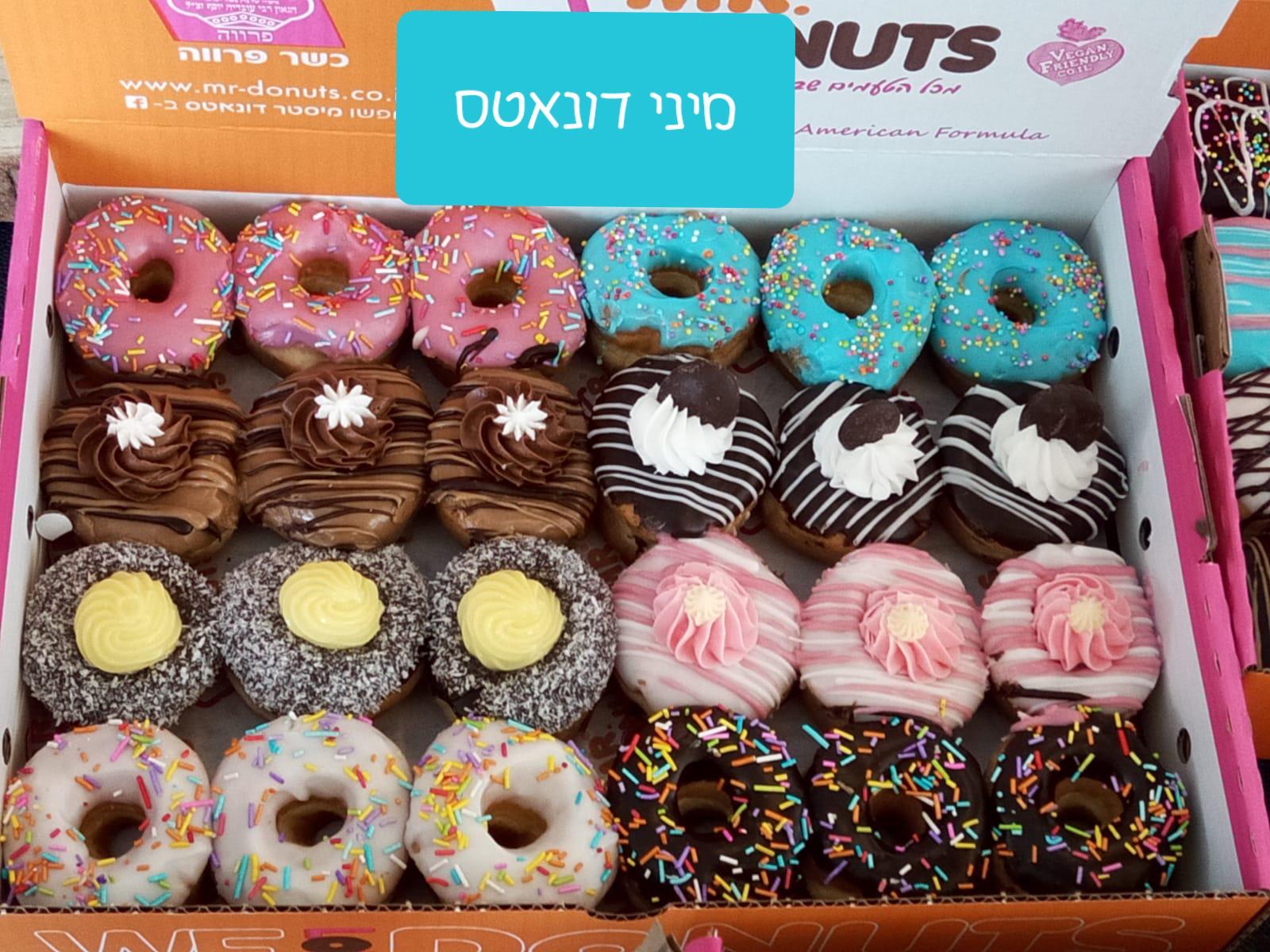 Bread, cookies and cakes don’t need animal-based ingredients to taste great and sell well, according to Vegan Friendly, whose seal of approval appears on nearly 5,000 Israeli products made with 100% plant-derived ingredients.

“We label vegan products, and in one of my encounters with a company I saw that nine of their 10 products were vegan,” Vegan Friendly founder Omri Paz tells ISRAEL21c. “I told the owner it’s a shame because the company could be 100% vegan. And he said, ‘Let me see what we can do.’

“In two weeks, he called back and said he made the product vegan, just by changing a few things. I realized there are probably lots of other companies that could do the same,” Paz tells ISRAEL21c.

“We consulted with experts and they said there was no reason a lot of products couldn’t be vegan. Eggs, butter and milk are there because of tradition and habit.” 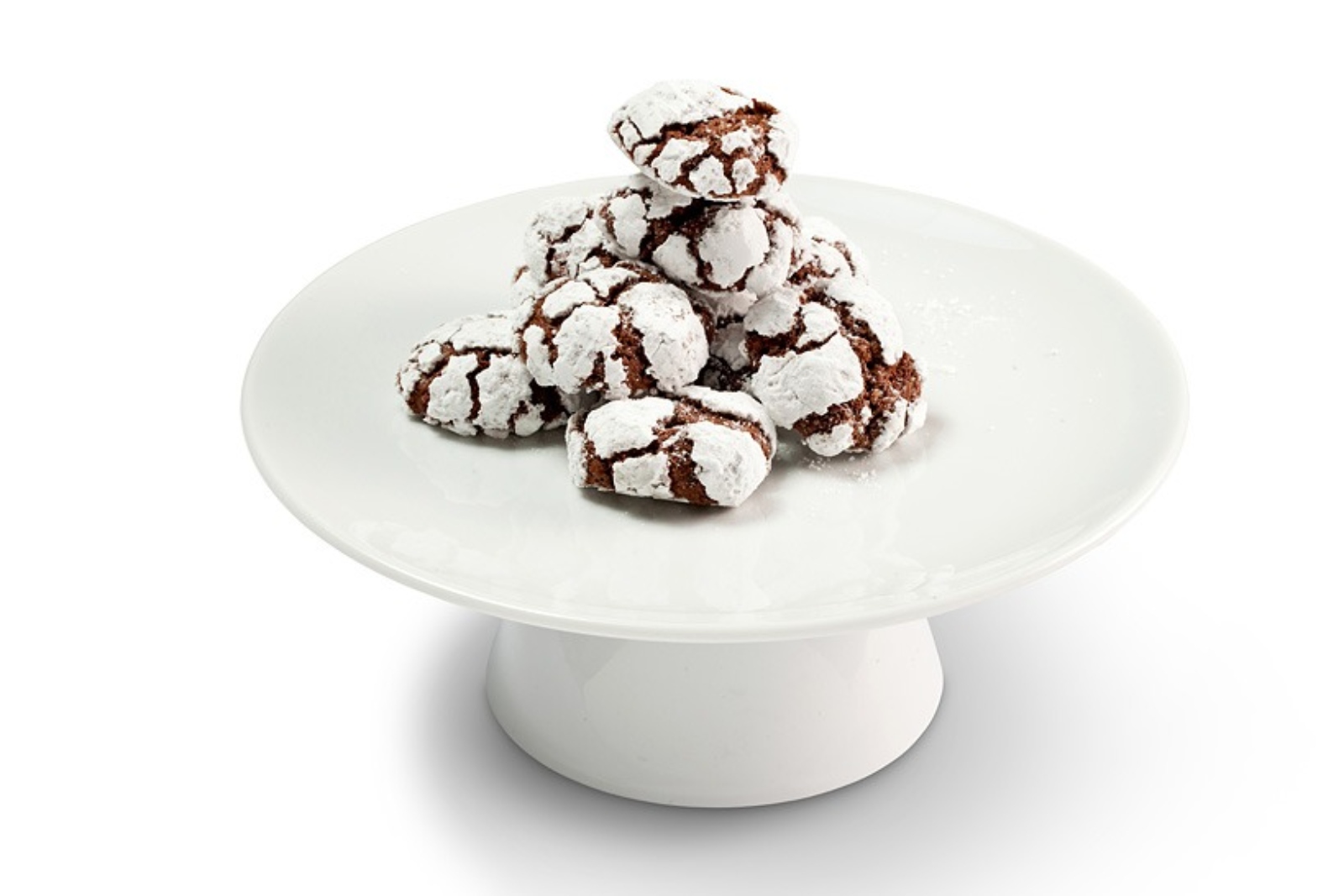 Vegan chocolate explosion cookies are in the pipeline at Biga. Photo courtesy of Vegan Friendly

He discovered that switching to a vegan recipe usually makes the product cheaper, more healthful, and available to a bigger clientele – for example, people with dairy or egg sensitivities and kosher consumers seeking parve (neither dairy nor meat) dessert options.

The bakeries Vegan Friendly deals with therefore didn’t need much convincing to try reformulating their products – especially because the service was offered free, thanks to donations to Vegan Friendly’s “Vegan Active” project.

Baking for the British royals 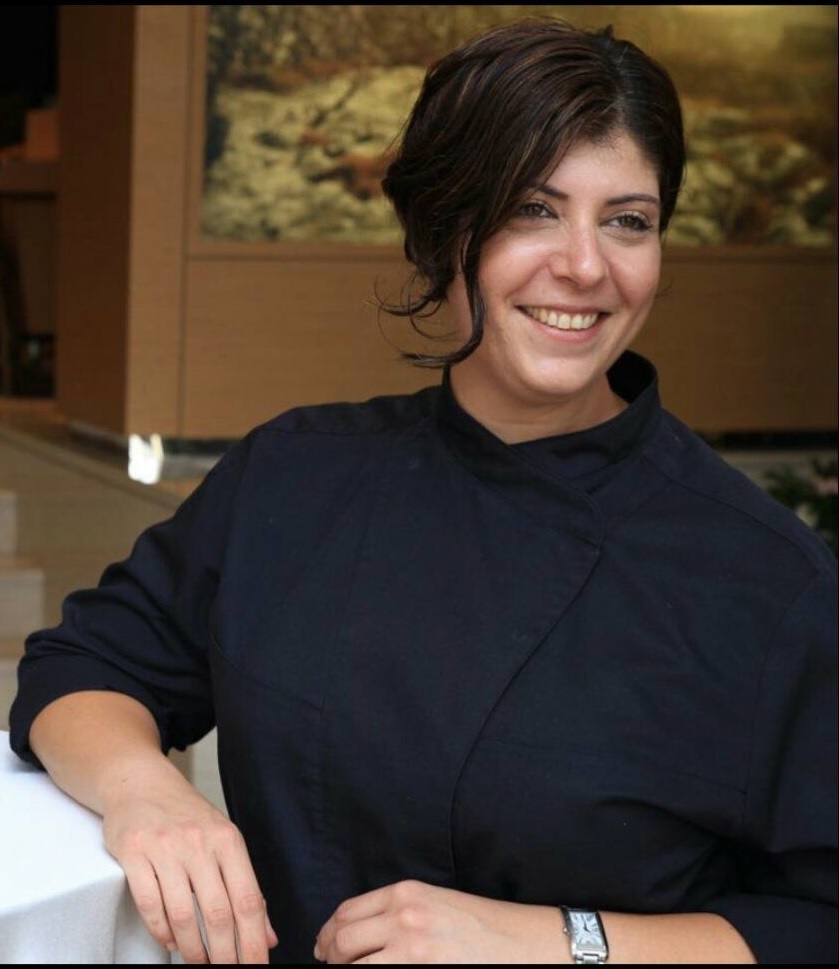 Trained in Paris, Hausen put in four years as head pastry chef at London’s posh Lanesborough Hotel, where she baked desserts for British royal family events including a birthday party for the queen.

“In 2011, when I won the award for best pastry chef in London, I was doing vegan baking already,” Hausen tells ISRAEL21c.

The switch was prompted by a friend who asked Hausen to bake her a vegan wedding cake. She later introduced a vegan afternoon tea menu at the Lanesborough.

Hausen returned to her native Israel in 2012 when she began an independent international consultancy for recipe development. She works mainly with chefs at large hotels, and in Israel she also works with food companies and teaches master classes for chefs.

But how does it taste?

“When taking animal products out of desserts, the main challenge is the eggs,” Hausen says. “The best substitute is either unsweetened apple or banana puree. We also adjust the amounts of baking soda and baking powder.”

Paz points out that large bakery chains would never agree to adapt recipes if the result doesn’t taste as good, or even better, than the original version they’re ditching. After all, their livelihood and reputation depend on the flavor of their products.

Hausen says that vegan breads, cakes and cookies do taste different – in a positive way — without eggs and butter masking the taste of principal ingredients that lend the product its true flavor, such as different types of chocolate and sugar.

“We were amazed to find that the recipe change process is not long — usually two visits at most,” says Paz. “Tal needs only one to three tries to get it right for the customer.”

Encouraged by the success of the pilot project, Paz is thinking of expansion.

“At the moment we’re focusing on bakeries. When we get to a point where 60 to 70 percent of pastries in Israel are vegan, we’ll move on to other products.

I really believe this project is going to be a game-changer.”

Several organizations from other countries have contacted Vegan Friendly to learn more about this initiative.

“We have to make sure we have enough experience and knowledge here before we make that jump,” Paz says. “But this is just the beginning; it’s only a matter of time before more bakeries will go vegan.”