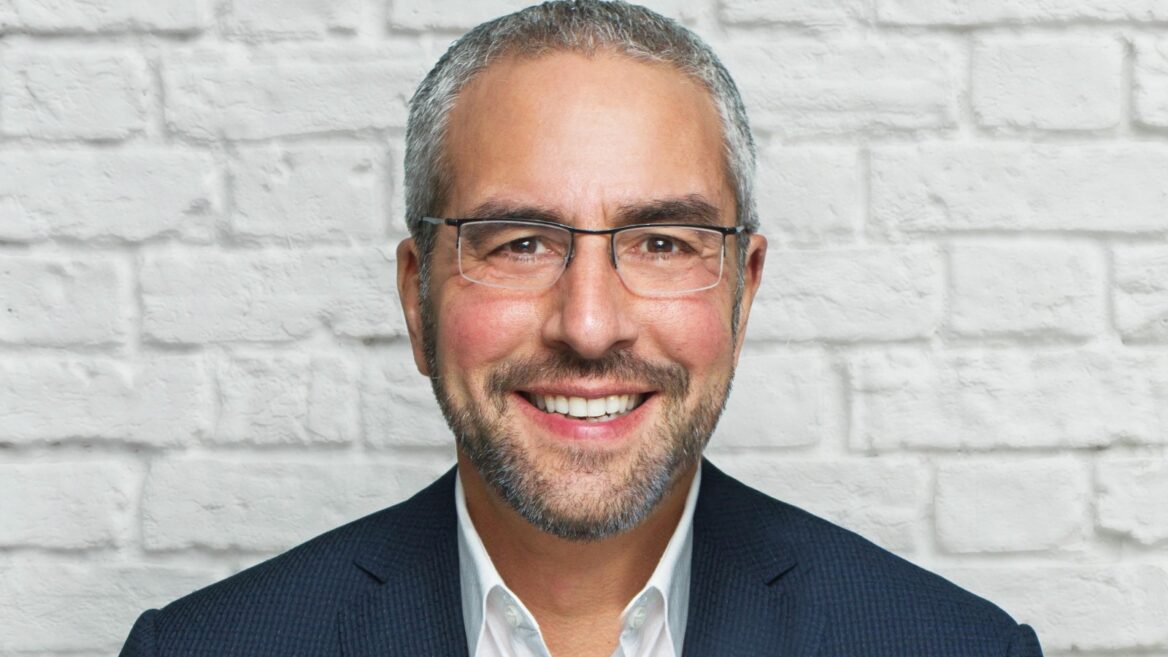 Brian Abrahams has joined ISRAEL21c as its new executive director.

Abrahams, who is based in Chicago, has over 35 years of experience as an executive in fundraising, communications and marketing in both the profit and non-profit worlds.

For 15 years he worked with the American Israel Public Affairs Committee (AIPAC) and for 12 of these worked as AIPAC’s Midwest Director.

He also spent 11 years with the Jewish Federations of North America and its predecessor organization, the United Jewish Appeal.

“Most of my adult life has been focused on Israel advocacy, both professionally and as a volunteer,” said Abrahams. “Israel has been one of the central passions of my life and I can’t think of a better place than ISRAEL21c to give voice to Israel advocacy.

“For two decades, ISRAEL21c has been a critically important voice and source of information and I’m proud to be joining the team. ISRAEL21c doesn’t just report great stories about the people of Israel, and the innovation emerging there; it is also training young people to use their social-media skills to get the word out. I want to expand that program and strengthen our reporting capacities,” he said.

“Brian and I have spoken several times over the years about his joining ISRAEL21c, and now the stars have aligned and the Board couldn’t be happier,” said Amy Friedkin, president of ISRAEL21c.

ISRAEL21c was founded in 2001 by Israeli-American business entrepreneur Zvi Alon, the CEO and chairman of Tigo Energy; and Eric Benhamou, founder and general partner of Benhamou Global Ventures.

For the last 19 years, ISRAEL21c has focused on bringing positive and heartwarming stories about Israeli life, the Israeli people, and the extraordinary innovations emerging here to a wider public.

In 2014, ISRAEL21c launched its Digital Ambassador program, which brings students from across US colleges together to learn social-media skills and to promote the work of ISRAEL21c.