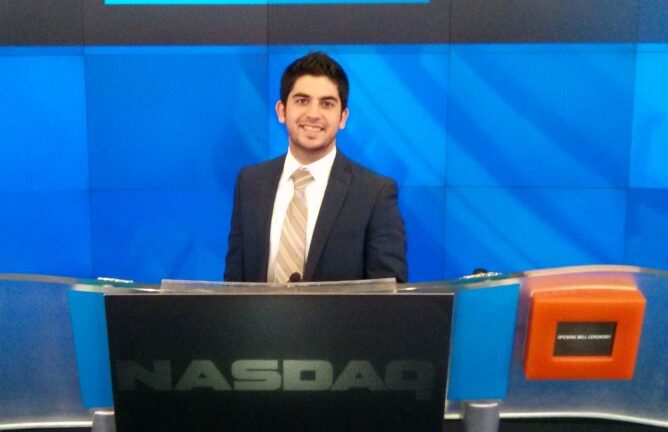 “l founded Israeli Startups NYC to help entrepreneurs in New York accelerate their startups by getting advice from the top entrepreneurs Israel has to offer,” Vaknin tells ISRAEL21c.

He also hopes to create a centralized place where Israeli entrepreneurs can get services needed to establish startups in New York.

Since launching in March, he’s gotten 275 members via Meetup.com.

“We have this ‘startup nation’ image and people don’t really know what it means. They hear about the Waze acquisition by Google but want to know what makes Israel so successful while living in a tough neighborhood. They want to know what they can learn from us.”

Then he shared the story of his first startup in Israel — the MeZeZe social phonebook app, which hit 400,000 users in four months without any marketing budget — and talked about “influencers” in Israel. 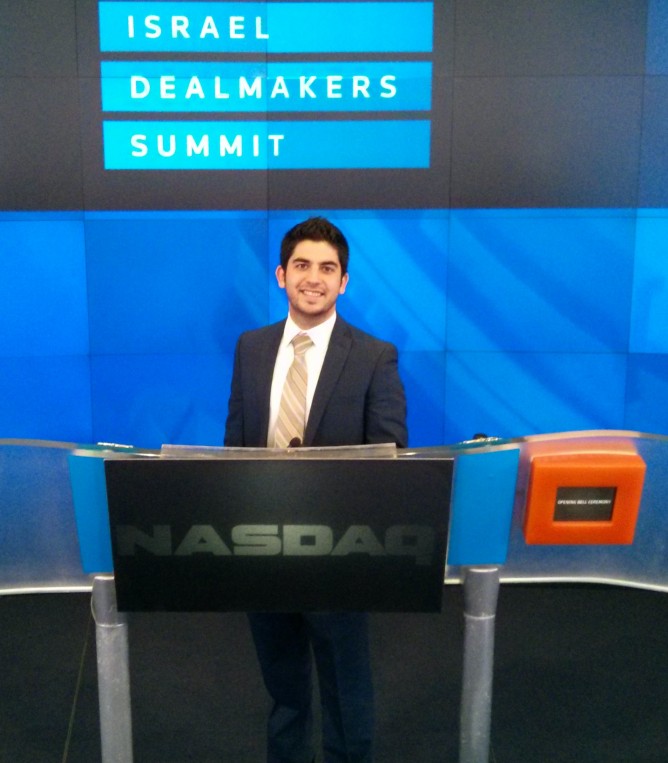 At the second meeting, Guy Franklin of Ernst & Young displayed his Israel Mapped in NY interactive map of over 200 Israeli startups in the New York area, and Israeli Consul General Ido Aharoni talked about how one markets a country.

The initiative has the support Oded Grinstein, Israel’s Deputy Economic Minister and director of HighTech Industries.

Vaknin relocated to New York five months ago to launch his Blind8 startup in the online dating world, and quickly saw that the Israel-New York business relationship is not as strong as that of Israel-Silicon Valley, “even though there is a lot of capital and talent here.”

Furthermore, most New Yorkers he talked to still harbored a 1960s image of Israel. “So I started to show the broader side of the startup nation to a wider audience, people who have no connection to Israel or Judaism whatsoever.”

At the first meetup, a Harvard-educated data scientist, who is not Jewish, told Vaknin he didn’t know anything about Israel.

“He was planning to go to London and work abroad for several years. I said, ‘If you’re looking for the best ecosystem for tech startups, you’ve got to check out Tel Aviv.’ I connected him with top venture capitalists and angel investors, and he’s now saying, ‘How does anyone not know about this?’ He’s an example of how people can get a better understanding of what Israel is,” says Vaknin.

At the next meetup in mid-June, a panel of Israeli investors and entrepreneurs will discuss their failures and successes.

UNCOVER ISRAEL - Get the ISRAEL21c
Weekly Edition free by email
Sign Up Now!
Bring Israel's story to life.
Millions of people around the world rely on us to gain a deeper understanding of Israel. We are the trusted source for original content you won't find anywhere else.
You can make a difference. Donate today to support journalism that brings Israel’s story alive.
SUPPORT ISRAEL21c
Read more on:   News, Israeli Startups NYC, Lior Vaknin