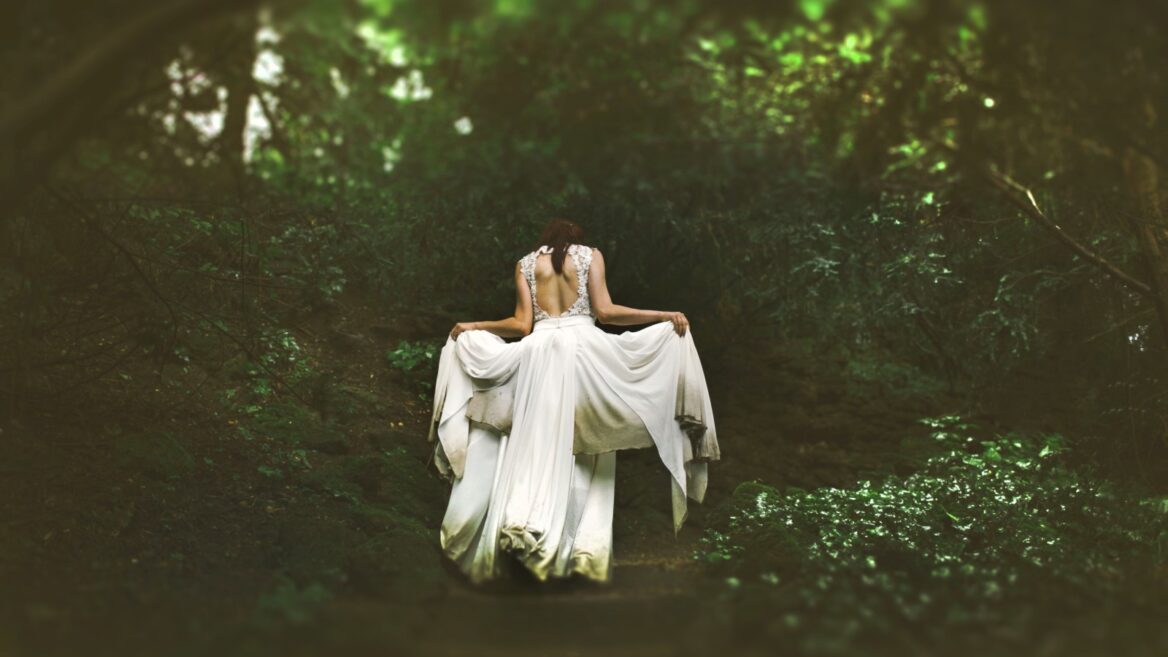 Fantasy image by Nic on Unsplash

Sienna’s heart beats faster as the gorgeous, muscled Alpha steps closer… and my phone starts to beat in my hand as I read.

Tapping the screen to reveal the next paragraph (“Every single one of my heightened senses went wild with stimulation”) unleashes mood music highlighting the escalation of their steamy liaison.

Matching the sexual tension building in the written scene, a hot-pink background pulsates across my iPhone – only to fade the moment Sienna puts the brakes on their passion… for now. 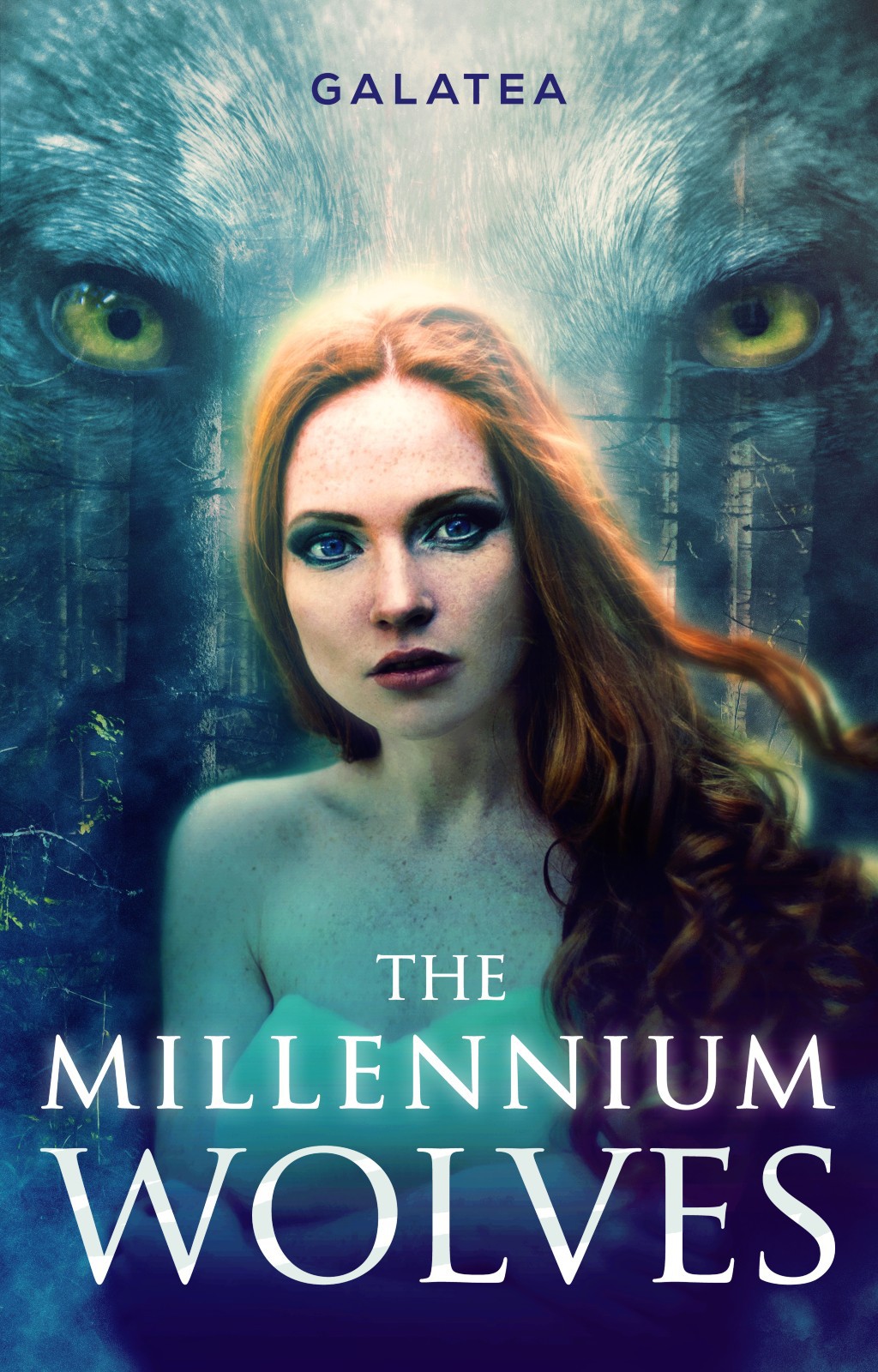 Welcome to The Millennium Wolves, an immersive book series by Sapir Englard from Israel.

Englard’s sizzling werewolf fantasy, written during boring overnight army shifts when she was only 19 (hmm, same age as Sienna), becomes an addictive sensory experience on the Galatea app by Berlin-based “reader-powered publisher” Inkitt.

So addictive, in fact, that The Millennium Wolves passed the $1 million sales mark 10 months after it was published on Galatea in October 2018, and by October 2020 had generated $5 million in sales revenue.

“Based on our proprietary technology, which analyzes data from stories published to our community — including reading behavior, frequency and finishing rate — we spotted early positive signs that The Millennium Wolves was being read lots,” Inkitt CEO and founder Ali Albazaz tells ISRAEL21c.

“After we published it on our immersive reading app Galatea, within months it was selling more than Harry Potter did during the same relative time frame,” says Albazaz.

Englard, now 26, uses the royalties to fund her studies at the Berklee College of Music in Boston. Like her characters who shift between human and werewolf forms, she is both a successful author and a talented classical pianist.

“I had the idea for the Millennium Wolves story back in high school,” she tells ISRAEL21c. 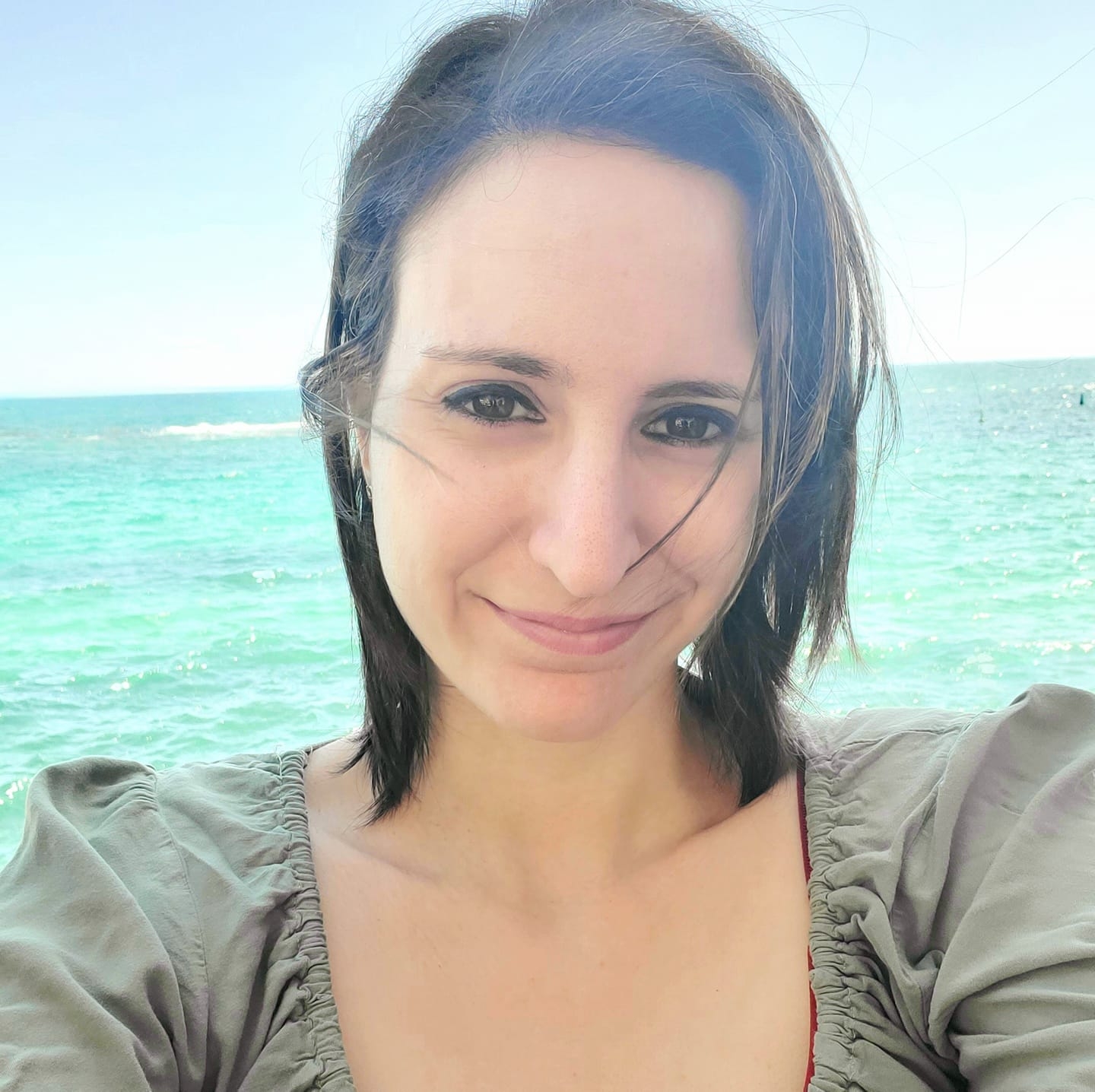 Raised in the Tel Aviv suburb of Ramat HaSharon to a Hebrew-speaking family, Englard has a gift for languages.

She was drawn to English pop literature – especially vampire- and werewolf-themed series such as Nalini Singh’s “paranormal romances.”

“I was reading more in English than in Hebrew at that point, and I felt the need to move to English because it’s more universal and I could express myself better,” she says.

“I wrote my first book during senior year as an experiment. It’s not a good book, but it was my entry into English writing.”

Like most Israeli teenagers, Englard was conscripted after high school and served for two years. Her task was to keep an eye out, via screens set up in a “war room,” for suspicious activities in a particular region.

Fortunately, her area was quite calm. So in 2014 she used the quiet long nights on duty to write chapters of The Millennium Wolves.

On her weeks off, she’d go home and upload the chapters “in draft form because I didn’t have the time or energy to edit them.”

When Englard completed her service, she took a year-long college course in electronic music production and then enrolled in the Rimon School of Music in her hometown, which has an exchange program with Berklee.

And she kept writing novels and short stories.

In 2017, Englard searched online for amateur novelist contests and came across Inkitt, whose niche is using technology to predict bestsellers.

“I uploaded all my books there and The Millennium Wolves ‘stuck.’ Inkitt’s algorithm for reader intelligence showed my book did really well so I got an email from the team saying they wanted to publish my book — at that time traditionally,” she relates.

“We were in talks about it when the Galatea app was developed, and they decided my book would be great for that.”

Her manuscript comprises the first “season” of the immersive fantasy series, which readers access by purchasing points. Galatea’s team of writers wrote six additional seasons that were published with Englard’s input and approval.

She gets feedback from fans as far away as Zimbabwe, Nigeria and Poland. And besides those pats on the back, the royalties have enabled her to live comfortably in Boston since August 2019.

“It’s very fulfilling to have money from something that I wrote when I was 19,” she says.“I was letting my imagination run wild.I just put everything I felt on paper.”

Her Israeli background figured into the development of characters in a subtle way, she says.

“I try to write in a non-black-and-white way because growing up in Israel gives you perspective on the gray. When I build characters, I try to give them depth.”

She aspires to continue honing her craft and hopes someday to publish a traditional book she can hold in her hands.

Meanwhile, Inkitt is proud of its role in Englard’s success.

“We’re so happy to be on the journey with Sapir and thrive on the excitement of finding the next Sapir,” Albazaz says.