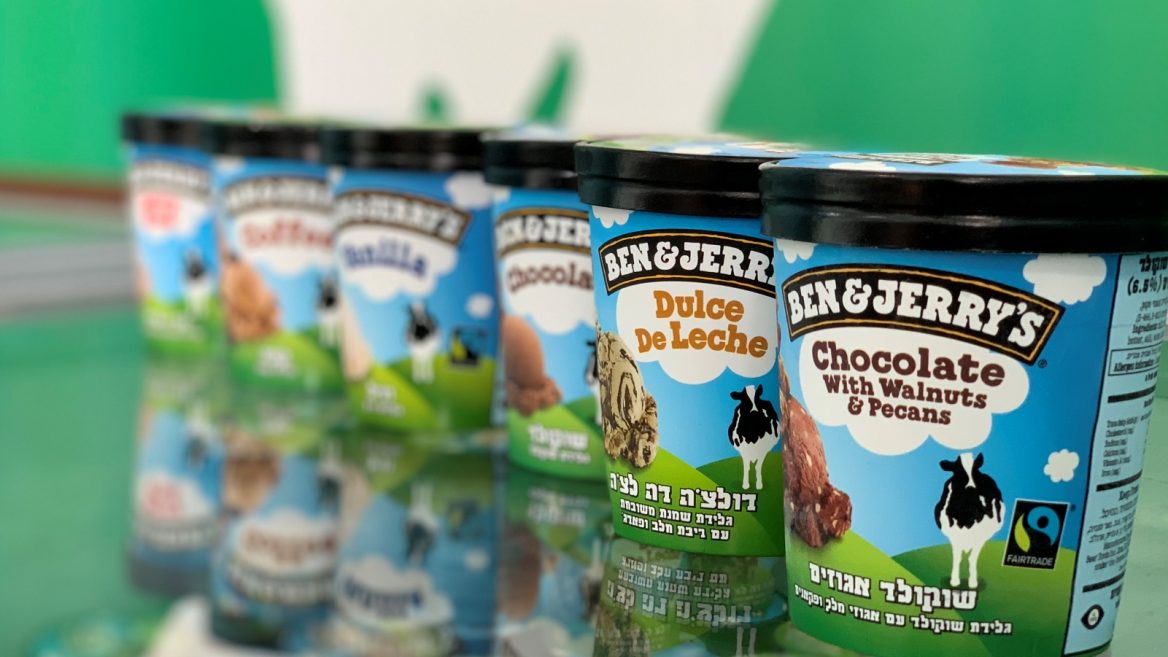 If two Israelis happen to run into each other twice in a short period of time, the first one to blurt out “Pa’am shleesheet gleeda!” (“Third time ice cream!”) will get treated to a cold treat by the other if they cross paths again anytime soon.

Ben & Jerry’s Israel, an independent manufacturer of the beloved American ice-cream brand, took to Instagram recently to solicit ideas for an ice cream flavor possibly to be introduced ahead of March 2, when Israelis will head to the polls for a record-breaking third time in less than a year.

“We thought that in honor of the elections we would create a new flavor called ‘Third Time Ice Cream,’ but we have no idea what to put in it. Do you have suggestions?” the post asked in Hebrew on December 15.

Israelis are never short on suggestions.

“Malabi and Bamba,” one person creatively recommended. This might taste awful, but it would cleverly combine two very Israeli snacks – rosewater-infused malabi pudding and Bamba peanut-flavored puffs – in one pint.

Other responses included salted caramel and ricotta with strawberry jam; zaatar; pop rocks; “lots of nuts” and “something that leaves a bitter taste at the end.”

We don’t know which ingredients Ben & Jerry’s ultimately will choose for Third Time Ice Cream. If we had to vote for one of the posted suggestions it would be blueberries and vanilla.

Although, come to think of it, we’re not sure if that idea was meant to signify the generic blue and white of the Israeli flag or the Blue and White political party.

So, to stay completely nonpartisan, maybe we’ll root for the safer suggestion of s’mores. Marshmallow, chocolate and graham crackers? Surely that’s something all the parties can agree on.

Whatever your flavor preference, Ben & Jerry’s Israel wants people to get out and vote – again.

This exhortation appears on its Hebrew website: “Let’s face it, if you can get out of the house to buy Ben & Jerry’s ice cream, then you can probably go vote. And the way we see it, voting on Election Day has the sweetest taste, even more than a spoonful of ice cream in your favorite flavor.”

Want to learn more about the Ben & Jerry’s factory in Kiryat Malachi, where they produce 80,000 pints per day? Click here.