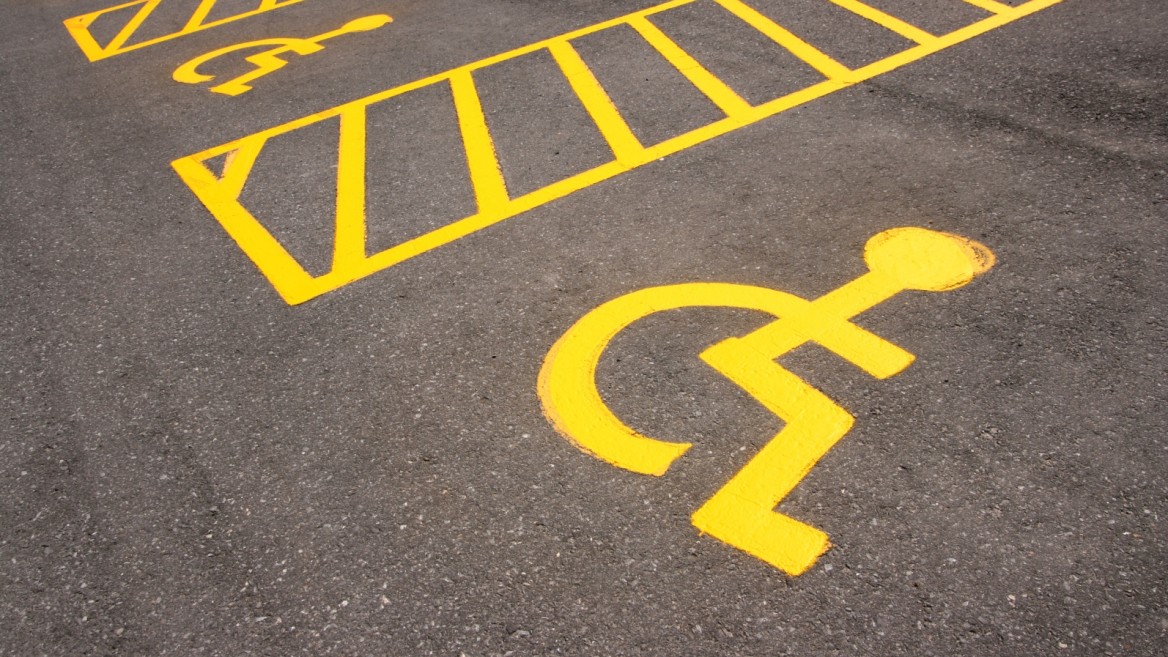 A great idea for an app was born out of a maddening experience for Ohad Maislish, an Israeli who walked with crutches for years following a skydiving accident.

When he arrived for Shabbat dinner at his brother’s house, the sole handicap spot was occupied by a car without the proper permit. Since parking inspectors don’t work on Friday nights, he had to go to a police station and file a report, wait for the case to be processed, and face the possibility of testifying in court in front of the offender.

Why couldn’t he simply use his smartphone to document the incident? The police explained that because videos can be doctored, such evidence wouldn’t stand up in court.

So Maislish, who started work at Microsoft’s Haifa R&D Center at age 17, called upon his background in computer science — and some friends with digital security and legal expertise — to create Capester, a platform enabling users to report parking violations by filming and submitting legally admissible videos anonymously.

In October 2014, with seed investment from BRM Capital and OurCrowd First micro VC, the founders spent 18 months perfecting a mobile app that would meet the court’s standards, assuring that the videos cannot be fabricated or altered. They worked closely with lawyers including digital evidence expert Haim Ravia, chair of the Internet, Cyber & Copyright Group of the Pearl Cohen law firm in Herzliya, 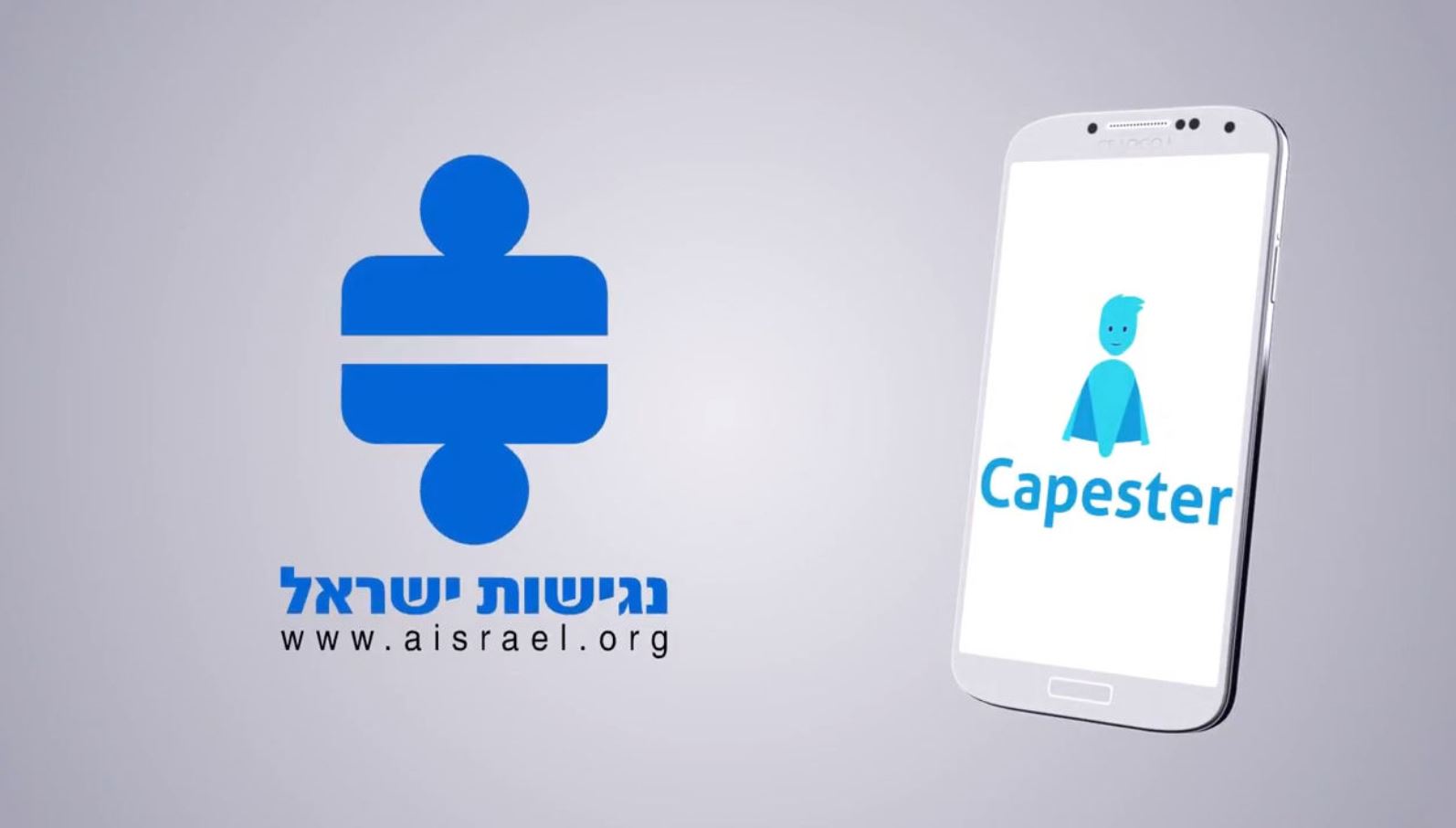 Capester authenticates the video and sends it to the relevant local authority, which then determines whether to ticket the vehicle owner.

“We approached municipalities and each one had its own general counsel examine our legal opinion before approving Capester,” Maislish tells ISRAEL21c.

The app was released for Android in April and soon will be available for iOS. About 4,000 people in Israel have used it so far.

For each properly documented violation video, Capester makes a donation to Access Israel, a nonprofit organization promoting accessibility and improved quality of life for the disabled population in Israel.

Capester, based in Petah Tikva, started active pilots in additional small markets in South America and Asia two months ago and is in discussions to extend these pilots another year.

“As a private company, we can’t issue tickets but only provide a platform for supplying evidence,” Maislish stresses. “If you record a violation in India, for example, it has to be in a place where we have an agreement with the relevant authority.”

He is not ready to reveal details of future marketing plans. “We are constantly looking to expand our services,” he says.

Using an app developed for the project at the Technion-Israel Institute of Technology, approved volunteers continuously photograph the road and vehicles visible through their windshield. When they see a traffic violation, they prompt the system by voice to deliver a video report to a control center in the National Road Safety Authority for further evaluation and possible action by the police.

Nexar employs machine vision and sensor fusion algorithms to leverage a smartphone’s sensors to analyze and understand the car’s surroundings and provide documentation in case of accidents. (The iOS version is fully operational, while the Android version was soft-launched September 1.)

Using this vehicle-to-vehicle network, Nexar also can warn users in real time of dangerous situations — such as issuing a forward collision — beyond their line of sight, effectively giving drivers more time to react.