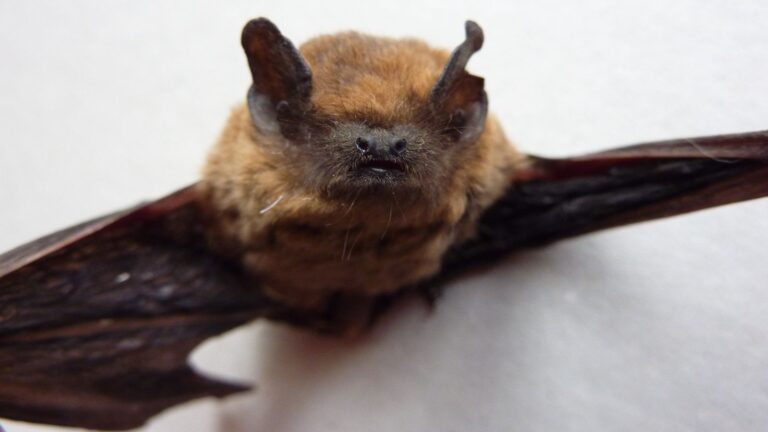 Bats can be used instead of harmful pesticides to protect crops. Photo by Salix/Wikimedia Commons/CC BY-SA 3.0

In these times of coronavirus, it’s easy to be suspicious of bats. But let’s remember that the little flying mammals are not all that bad. And they can actually help humanity.

Scientists from Ben-Gurion University and their Danish colleagues recently showed that bats could prove to be a healthier, more eco-friendly alternative to using pesticides on cotton crops.

Their study, published in Molecular Ecology, shows that a small bat called Kuhl’s pipistrelle preys upon insects that threaten crops and livestock, most notably the pink bollworm – a major enemy of cotton crops.

The Kuhl’s pipistrelle is a small bat that roosts and forages in urban and agricultural habitats. To discover what insects it eats, the researchers studied DNA traces of prey found in the bats’ droppings.

They discovered that as the pink bollworm population increased, the bats hunted them more than other insects. This is good news since the worms are capable of developing resistance to pesticides and genetically modified cotton, a source of concern among cotton farmers around the world.

“We should be aware of the functional importance of common species of bats in urban environments for ecosystem functioning and human society. Particularly now when bats are negatively and often unjustifiably stereotyped due to COVID-19,” said Prof. Carmi Korine, of the study’s authors.

The study, which was conducted in cotton fields in Emek Hefer in central Israel, is part of an ongoing research into the role of insect-eating bats in pest suppression in other crops such as corn, apples and dates.