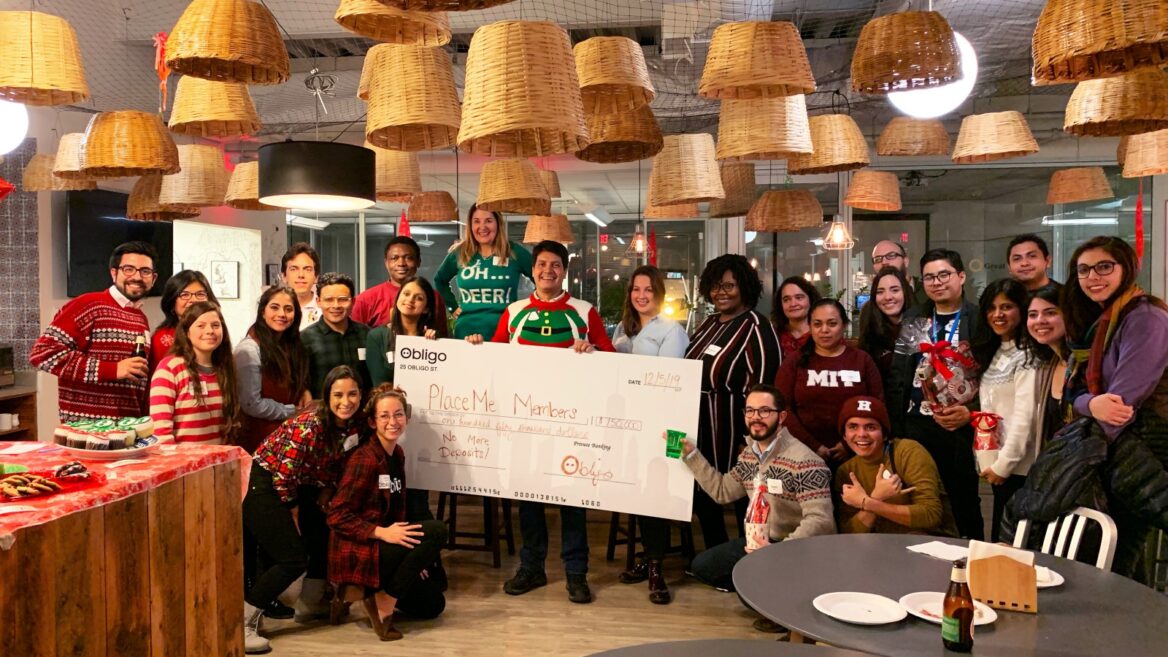 No one likes paying a security deposit when renting an apartment. For renters, it means money from their pockets is in someone else’s. For landlords, it means all kinds of rules about how that money must be protected.

“In the past, a landlord could run out and buy a Ferrari with the deposit money. Now they have to hold it in a separate account, pay interest and report it all to the IRS,” explains Omri Dor, chief operating officer for Obligo, an Israeli startup that has developed a technology that disrupts security deposits.

Obligo treats deposits like the credit card pre-authorization a guest provides at the start of a hotel stay to cover any possible mini-bar expenses.

It’s a win-win situation for both parties. Landlords no longer have to spend time and money to comply with complex deposit regulations, while tenants don’t take a hit to their cash flow. Only if something goes wrong at the end is money withdrawn from the renter’s bank account.

Even then, the arrangement is out-of-the-box: Obligo pays the landlord; the renter then repays Obligo in full or in installments.

Obligo isn’t taking on the risk of all 50,000 tenants who are currently using its product; the company works with Israel’s Viola Credit to cover payments to landlords and collect from tenants. (Viola is one of several investors in Obligo, including 83North, 10D and Entree Capital, which contributed a $15.5 million Series A funding round in November.)

“We originally wanted to build an app to manage the relationship between landlords and tenants – everything from digital contact signing to making rent payments online,” Dor tells ISRAEL21c.

But Dor, who founded the company with his brother Roey, quickly realized, “People are not willing to pay for these kinds of things.”

What were they willing to pay for? “Someone who could act as a trusted third-party and relieve both parties from the deposit burden,” Dor says.

Obligo’s technology screens renters for financial stability to determine if they will be able to make their monthly rent payments. It does this by looking into renters’ bank accounts using the Open Banking protocol, an open source technology that allows developers to build applications and services around financial institution data.

For the technology, this means being able to check out an applicant’s transaction history without getting into specific details. 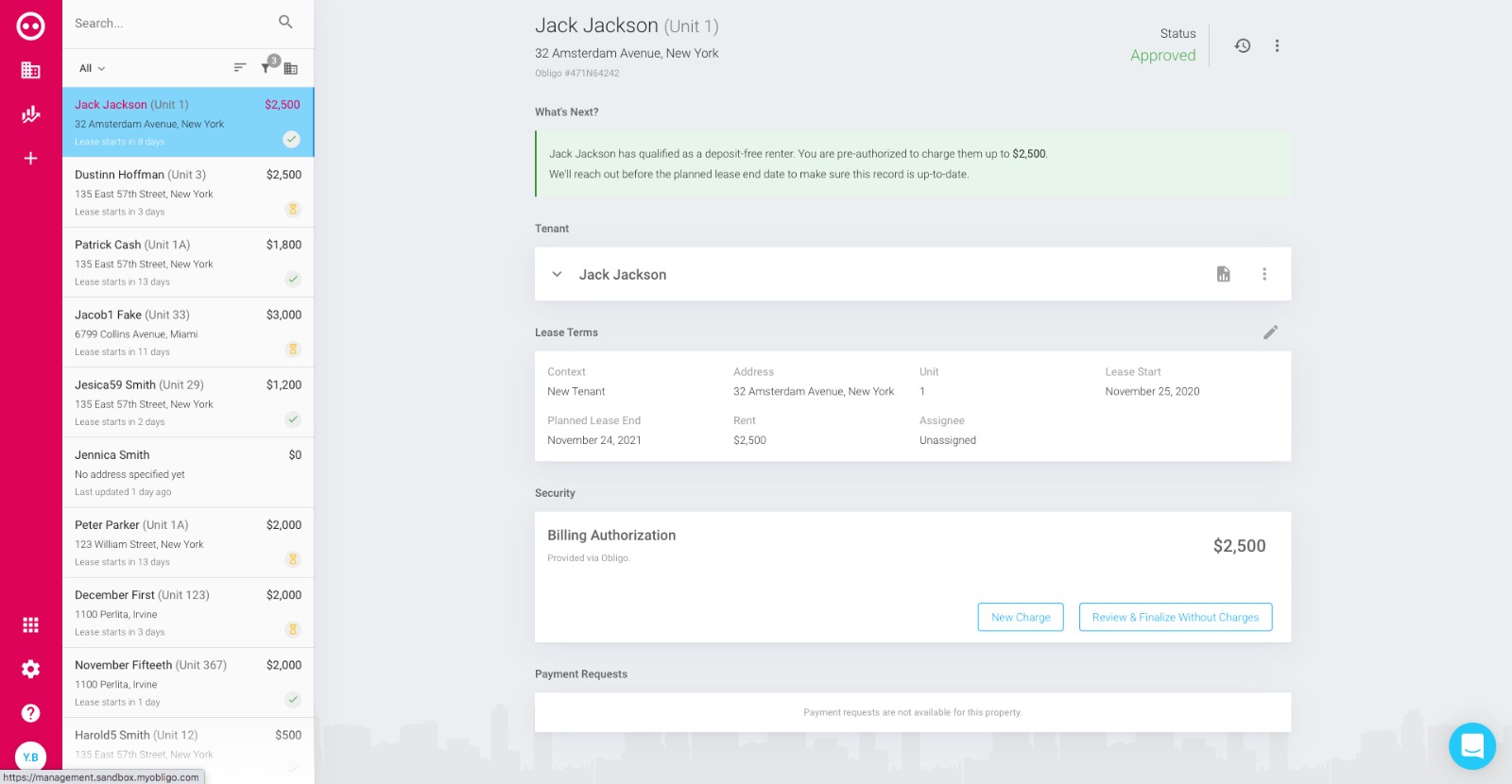 Sample screenshot of a landlord’s dashboard. Image courtesy of Obligo

For example, Obligo can flag a renter who has a balance of less than $200 for a certain number of days each month. If the low balance occurs just 5% of the time, this might be normal. If the balance dips that low 90% of the time, Obligo’s artificial intelligence algorithms will call out that applicant as a credit risk.

Dor stresses that Obligo only sees the final result in aggregate; all personal data is kept private.

This underwriting of the renter, along with the AI and analytics that go with it, turned out to be exactly what landlords were looking for.

Skin in the game

For renters, there’s a similar underwriting of the property manager.

“If a landlord is making a lot of deductions from the security deposit, that might mean there’s abuse going on,” Dor says, something would-be renters would be interested in knowing in advance.

In the Obligo contract, the renter agrees to link his or her bank account to cover any damage.

Couldn’t a dead-beat renter simply close that account at the end of the lease and run off without paying the security deposit?

“That’s a risk credit card companies are willing to take,” Dor says. “Any time you take out a loan, there’s the chance someone will flee the country.”

When renters sign a contract and link their bank account, “they have skin in the game,” Dor notes. “Otherwise they might trash the place and refuse to pay the last month’s rent.”

Obligo charges a monthly fee of 6-12% of the rent, or about $15 on average.) Generally, the tenant pays but some landlords will pick up the tab. 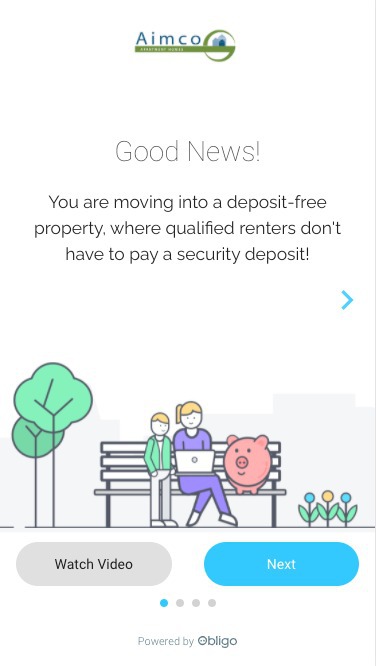 Why would a landlord do that? In New York City, where Obligo got its start, accelerated construction has led to a glut of apartments, giving renters an unparalleled upper hand. The Covid-19 crisis has exacerbated the situation, as many renters – newly unemployed or with jobs that can now be done remotely – have fled the city.

“It’s not uncommon for a landlord these days to give you the first one to two months off your lease,” Dor explains. “These concessions are at an all-time high now due to Covid. Landlords are accustomed to the idea that they have to pay money for various concessions to attract renters.”

The ability to call a building “100% deposit-free” can shorten the time an apartment is on the market.

Some 70% of renters will choose a deposit-free option if it’s offered. If the landlord pays the monthly fee, that number shoots up to near 100%, Dor says.

The company is already active in 30 US states. The new funding will help it expand even more. Although renters in Israel are not currently on the company’s radar.

Expanding across the US

Founded in 2018, Obligo has 24 employees, about half of whom work in New York City and half in the R&D center in Tel Aviv.

Omri Dor has been coding since he was a child. He received a double degree in electrical engineering and physics from the Technion and has worked for both Google and Facebook. When he was ready to start his own company, he found the perfect business partner in his older brother Roey.

A former fighter pilot, Roey Dor has been a serial entrepreneur, focusing first on restaurants (he was one of the original backers of the popular Vicky Christina bar in Tel Aviv) and later in real estate. 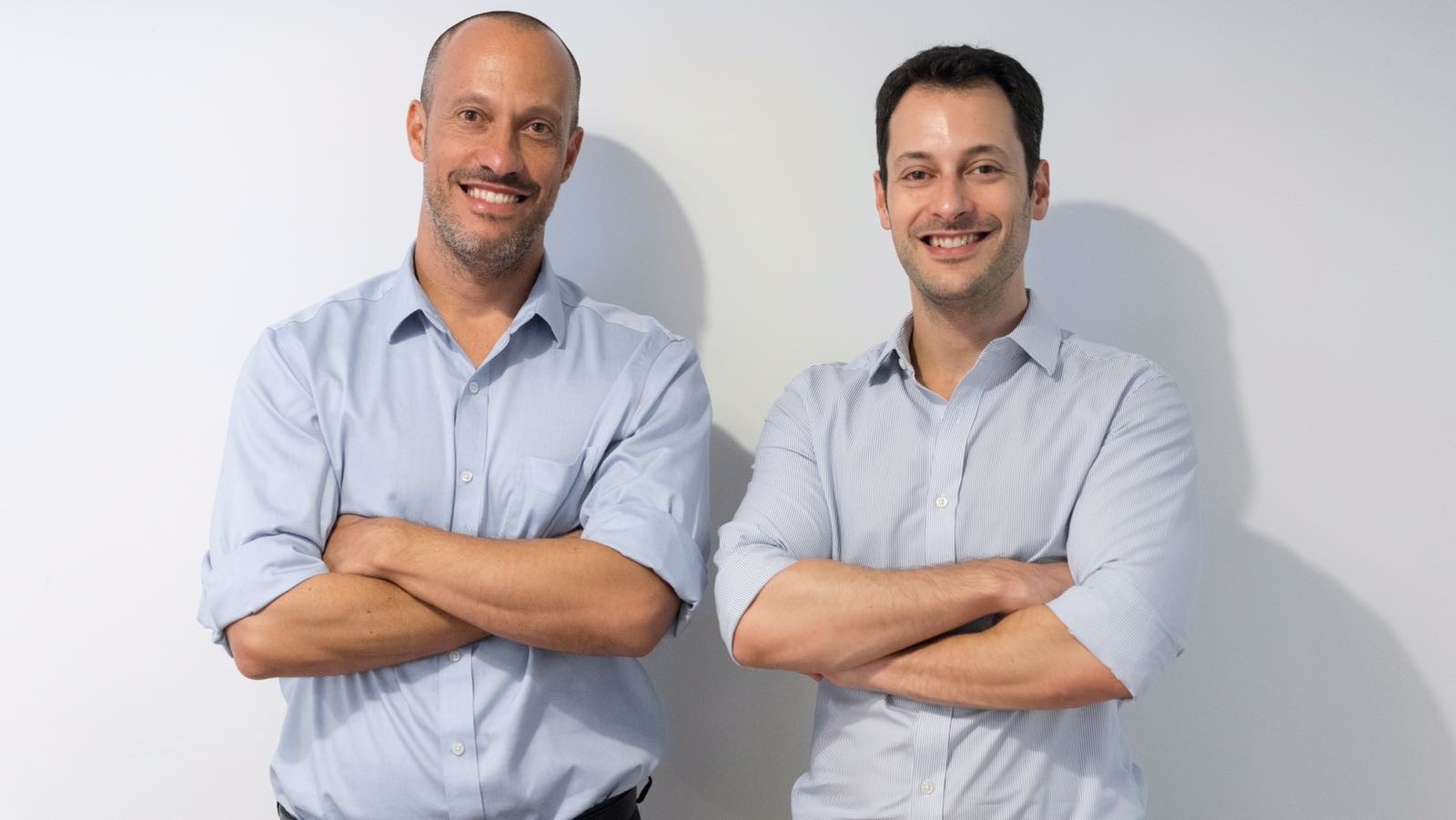 The Dor brothers now live in the metropolitan New York area with frequent visits (at least pre-pandemic) to Israel.

Obligo has deals with a dozen American property management companies, including Beam Living (which operates the StuyTown housing development) in New York and Aimco, which is national.

There are synergies with co-living spaces, such as Common, which Dor describes as “a young, tech-savvy company, so it’s no surprise when they were building their high-tech solution, they would want to work with us.”

Through Obligo, Common was able to give “all of our residents across seven cities the option to get their security deposit back. That’s cash instantly on hand,” explains Eric Rodriguez, vice president of operations for Common, who adds that this bonus has proven“really meaningful during a difficult time.”

Dor notes that Obligo provides an added benefit beyond the financial. “There’s a lot of fear and loathing between the parties, especially around inefficiencies like the security deposit. If we can build trust through technology, that results in a more positive relationship overall.”