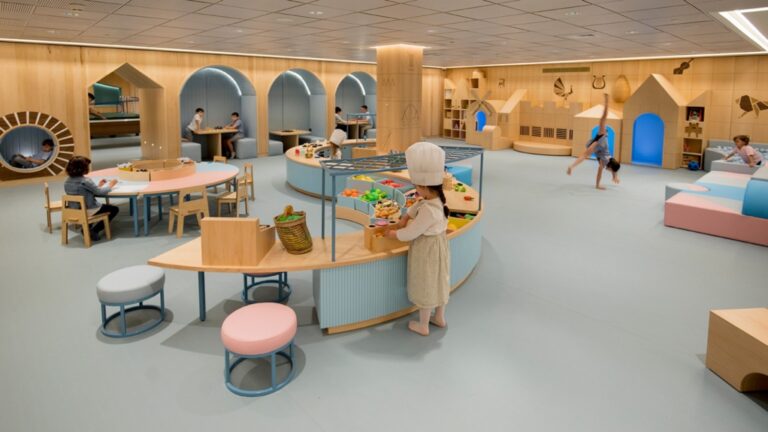 Hay tells ISRAEL21c that despite the challenges of the pandemic, her all-female studio accomplished many child-centric projects in 2020 and 2021.

Dezeen, a globally influential architecture and design website, has featured several of Hay’s projects – including a pioneering inclusive school in Tel Aviv — and approached her about applying for the interior design studio of the year award. 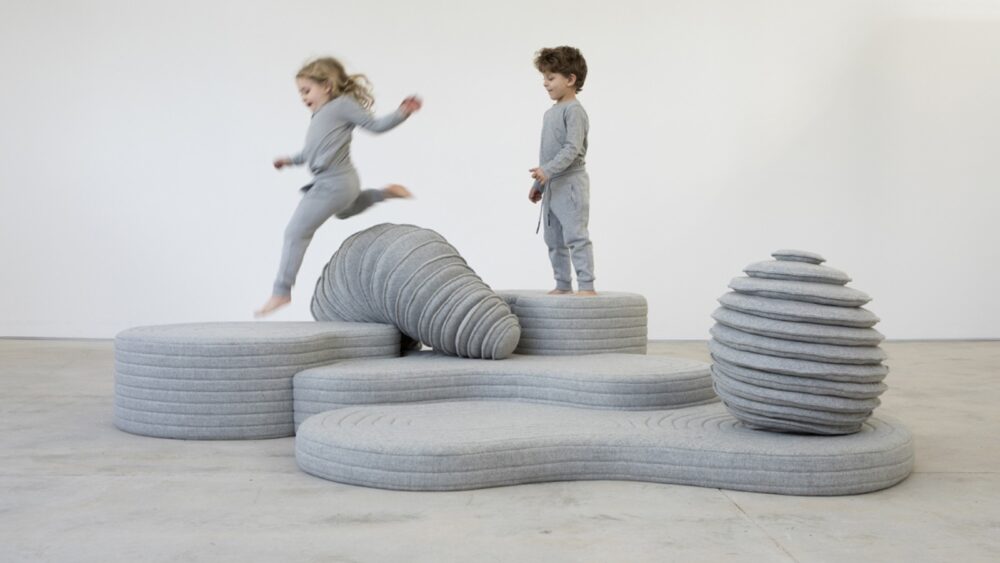 Finalists were whittled down to five, and the public was invited to vote online for its favorite. Sarit Shani Hay Studio received 29 percent of votes.

The projects presented included two luxury hotel playrooms – a desert-themed one at the new Six Senses Shaharut and a Jerusalem-themed one taking up a full floor at the David Citadel. 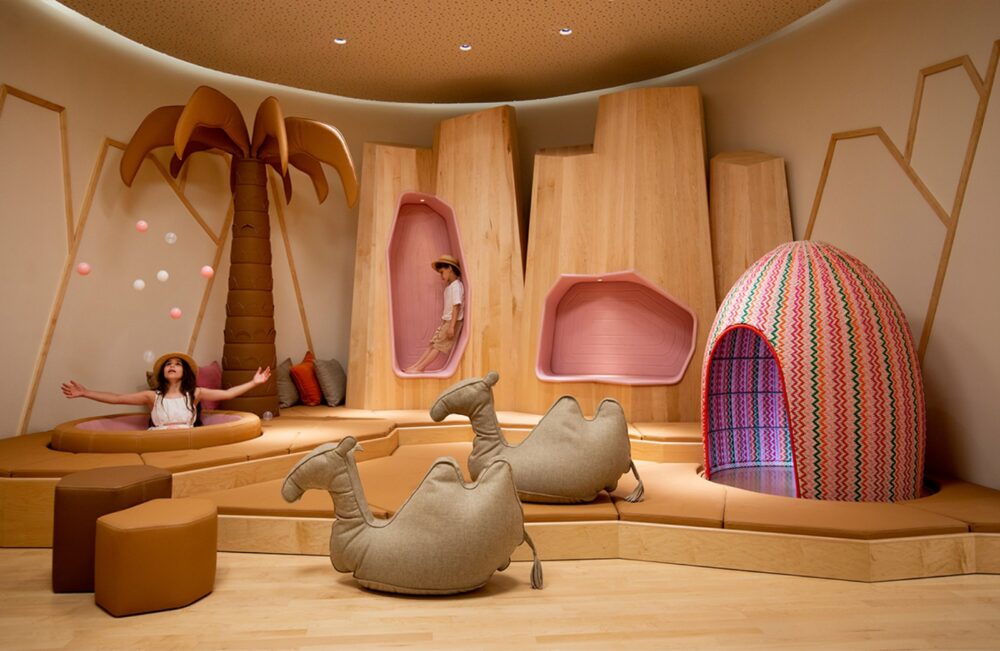 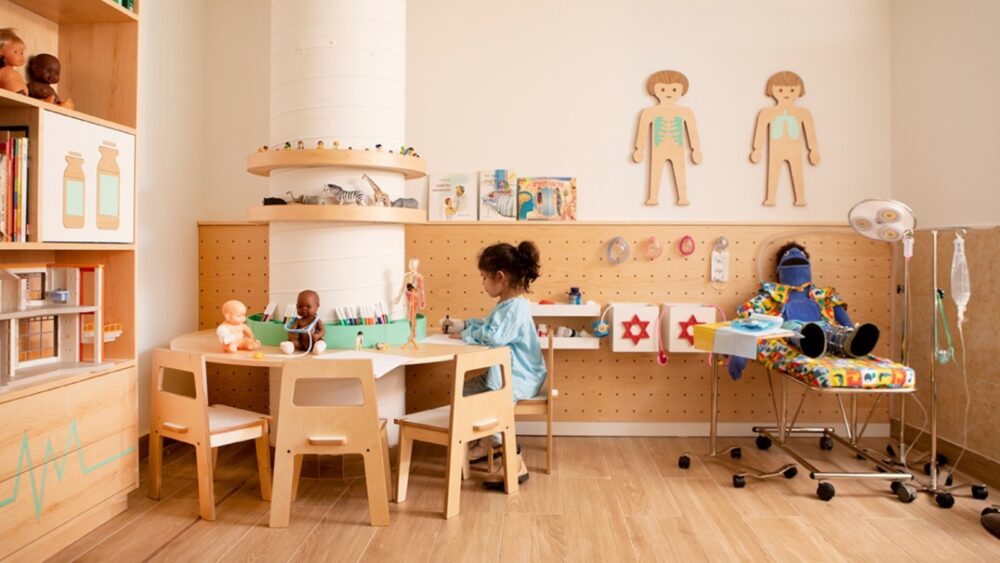 Also submitted for consideration were Hay’s recent exhibitions at the Design Museum Holon featuring handmade animals, and for the Biennale at the Eretz Israel Museum in Tel Aviv. 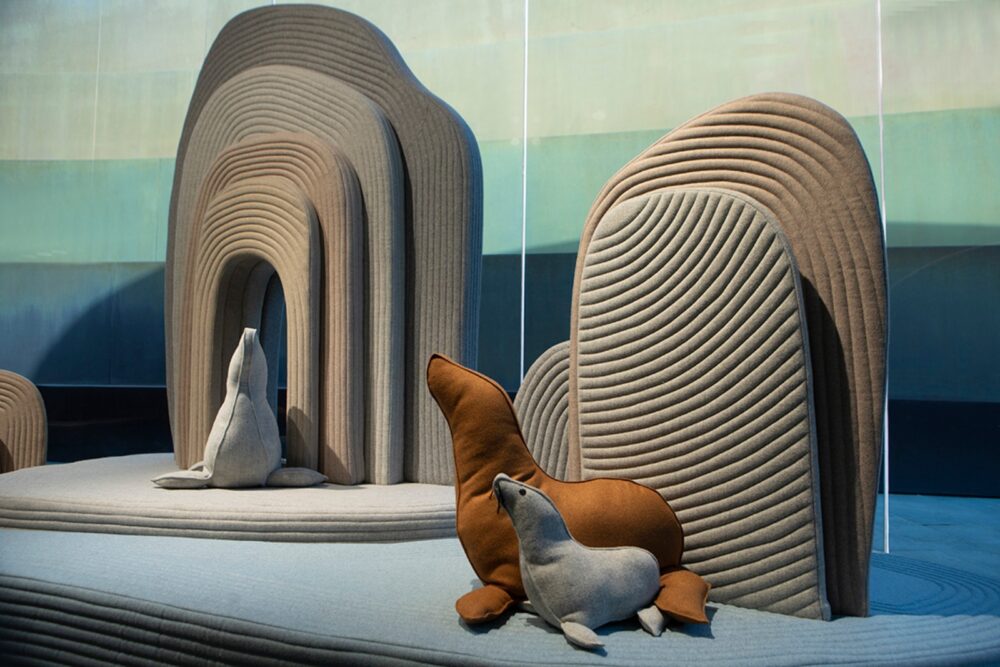 In 2020, Hay published a bilingual book, Creative Spaces for Children.

Hay says her studio has specialized for more than 25 years in designing spaces that have “a formative impact on a child’s development, wellbeing and creative thinking.”

UNCOVER ISRAEL - Get the ISRAEL21c
Weekly Edition free by email
Sign Up Now!
Bring Israel's story to life.
Millions of people around the world rely on us to gain a deeper understanding of Israel. We are the trusted source for original content you won't find anywhere else.
You can make a difference. Donate today to support journalism that brings Israel’s story alive.
SUPPORT ISRAEL21c
Read more on:   News, interior design, Culture, Sarit Shani Hay