When an emergency vehicle comes speeding towards an intersection, drivers know to pull over and give the ambulance or firetruck the right of way.

Israeli automotive technology firm Autotalks takes that one step further by sending a wireless signal from the emergency responder to the traffic lights so the signals will automatically change to stop cross traffic.

Chipsets from Autotalks will be installed in both the traffic signals and the emergency vehicles as part of the partnership.

Autotalks chipsets are also installed in roadside traffic signals in Texas and Hawaii.

Alpharetta is home to Applied Information’s new Infrastructure Automotive Technology Laboratory, a 4,400 square foot facility at the heart of the city.

Smart traffic signals are a key part of “smart cities” technology, but today there are two competing protocols, C-V2X and DSRC. Regulators must choose one as a standard. Autotalks’ technology works with both C-V2C and DSRC. 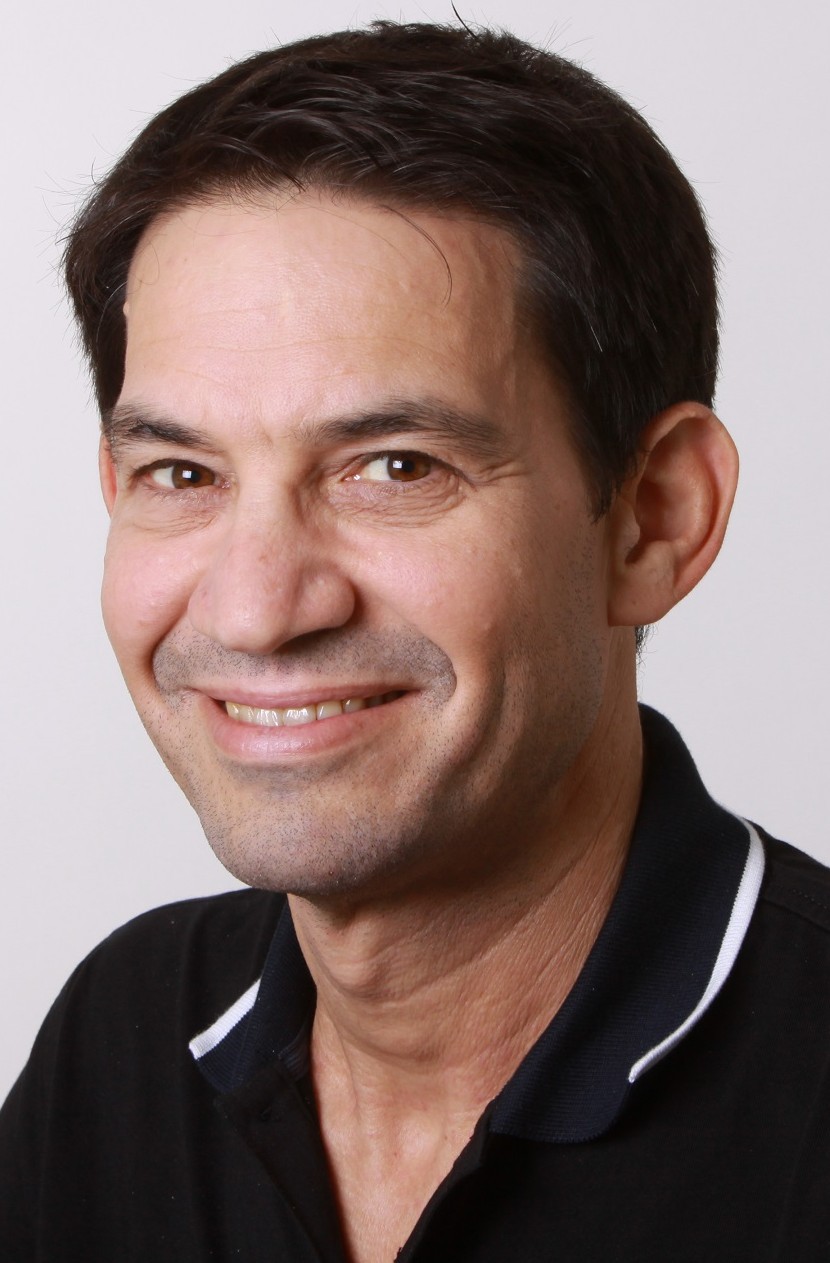 This is part of a general move “to deploy agnostic technologies such as the one we are offering with Applied Information and to begin saving lives today,” said Yuval Lachman, vice president of business development at Autotalks.

While the Alpharetta test is for emergency vehicles, Autotalks technology will be used in the future to give priority to buses; to alert drivers to red light runners; and to send “get ready for green” messages to drivers. Those exist today with Applied Information’s TravelSafely smartphone app. The collaboration with Autotalks could eventually embed that functionality in the car itself.

Autotalks was founded in 2008 and has raised $90 million in four rounds including an oversubscribed D round of $40 million in 2017. The company is headquartered in KfarNeter.