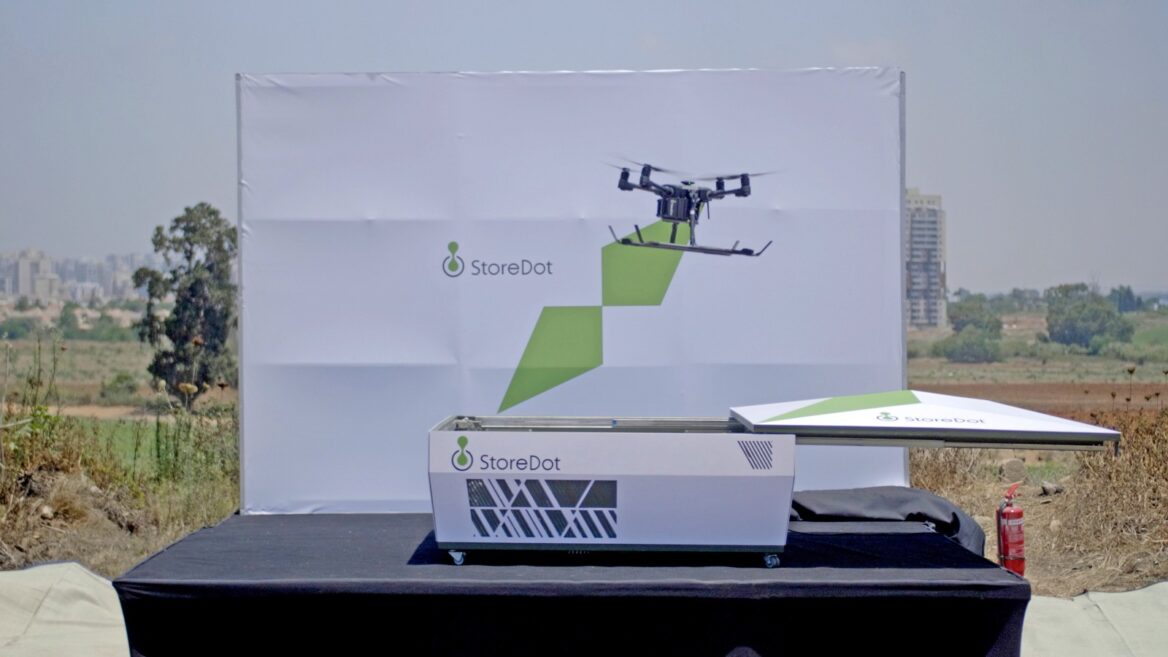 The economic potential of autonomous drones has been limited by chemistry. Unmanned aerial vehicles (UAVs) typically use electric batteries that only give between 15 and 45 minutes of flying time. They need to be recharged for 60 to 90 minutes, creating a situation where the drones spend more time recharging than flying.

Some get around this problem by buying extra batteries. But this requires someone to swap in a new battery after each brief mission.

That hardly supports the kind of “continuous operation” scenario that would make self-piloting drones, such as those from Israeli startups including Percepto and Airobotics, competitive in industries including facilities maintenance (power plants, gas and oil rigs), agriculture and door-to-door delivery of consumer products.

It also means that charging stations must be located at sites easily accessible to a human operator, ruling out harsh or dangerous terrains where autonomous drones could be of the greatest benefit.

That’s what makes Israeli startup StoreDot’s announcement in July so tantalizing: The company says it has adapted its ultra-fast charging (UFC) battery technology to work with drones.

ISRAEL21c first reported on StoreDot last year when the company demonstrated a five-minute recharge of a motorcycle. 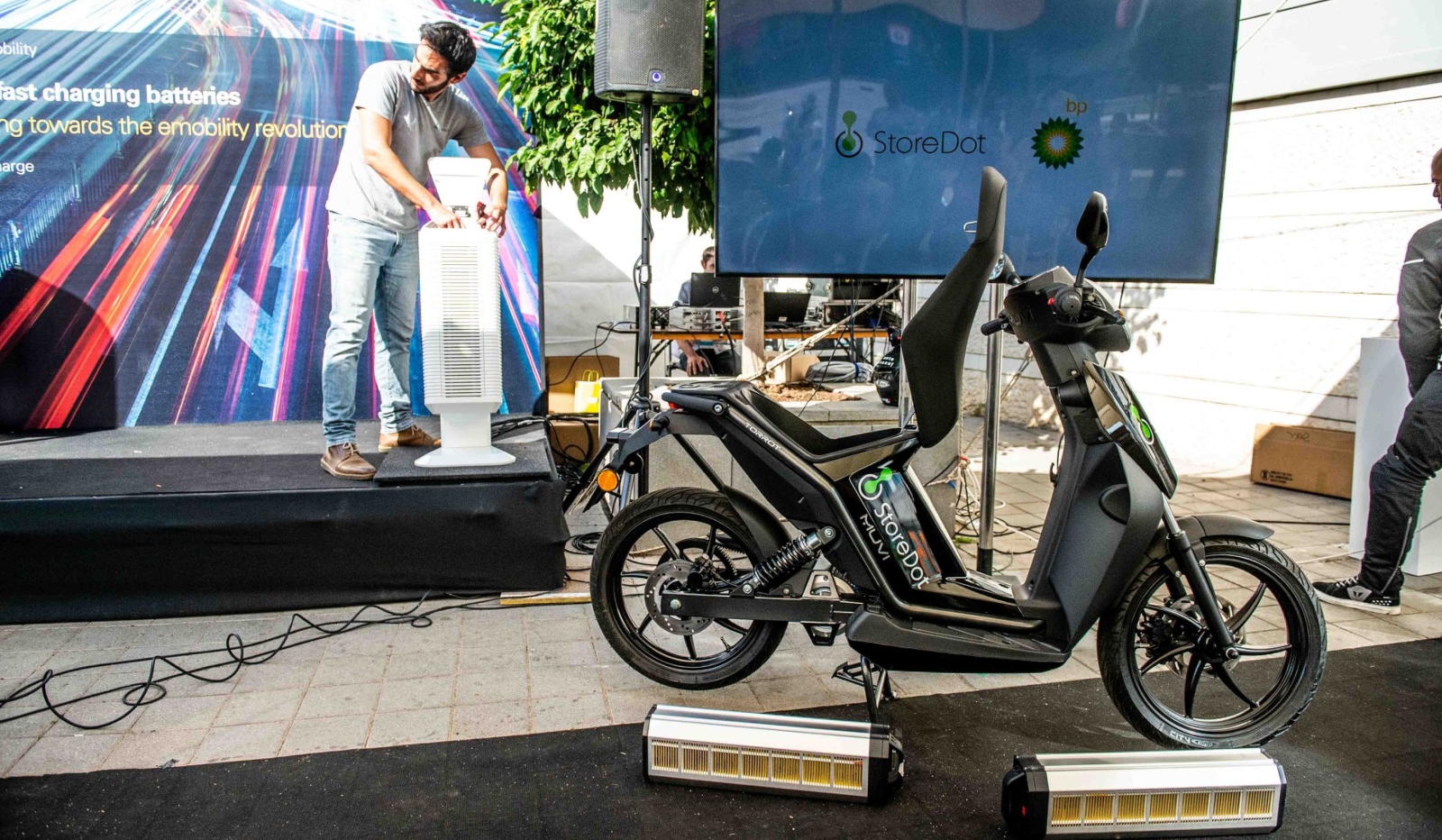 That was what CEO Doron Meyersdorf describes as its “Generation 1” technology; the real goal for StoreDot is to charge the battery of a full-sized electric car in the same speedy five minutes. But that second-generation technology isn’t expected until 2022.

StoreDot had hoped in the meantime that its UFC batteries for two-wheelers would be a hit, but the profit margins are too low, Meyersdorf tells ISRAEL21c.

Not so for drones, where manufacturers routinely mark up the price for batteries as if they were ink cartridges for a home printer (the printer is inexpensive so the manufacturer makes its money selling high-priced ink that must be replaced regularly).

For drones, that creates a business opportunity, since the manufacturing cost to StoreDot of producing a UFC battery is only twice that of a regular electric battery.

“When the margins on batteries are high,” Meyersdorf explains, “we can sell at a similar cost to those from the drone makers.”

Faster-charging batteries will “make the business case for drone use much more attractive than ever before.”

Sample StoreDot UFC batteries are already available to drone makers for testing; full commercialization of the company’s first-generation batteries is expected by the end of the year.

Then, when StoreDot’s Generation 2 battery technology is ready, it will give drones even more flying time – or alternately, more charging cycles – at an overall lower cost. 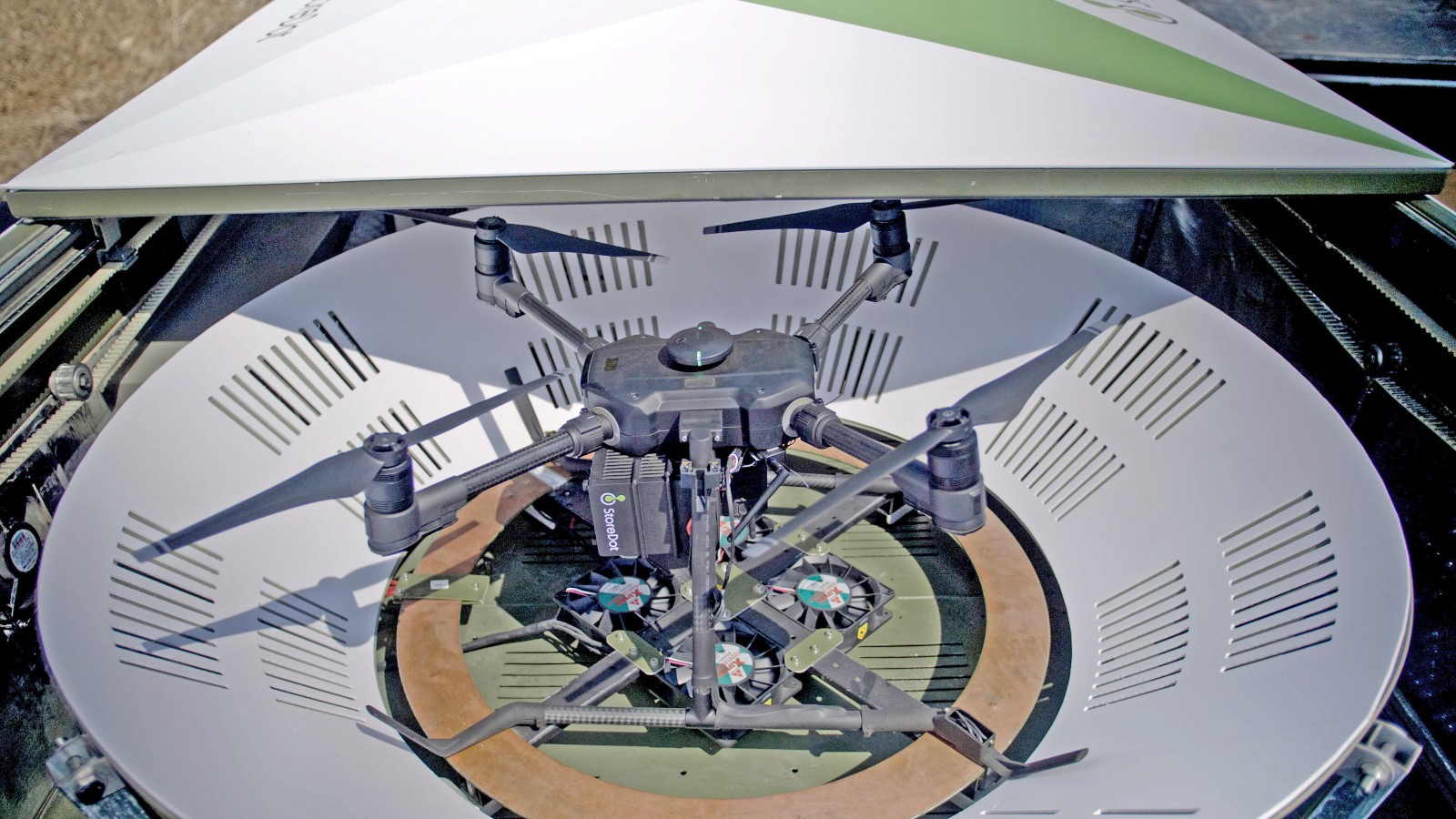 A five-minute recharge significantly cuts the amount of downtime between plug-ins, whether that’s in a drone, a car or a cell phone.

Cell phones were, in fact, the first “use case” StoreDot planned when the company burst onto the tech scene in 2012. But Meyersdorf says the company realized in 2016 that, while fast charging of mobile devices, power banks and toys was “a nice feature, for electric vehicles it’s a market maker. So, we pivoted.” 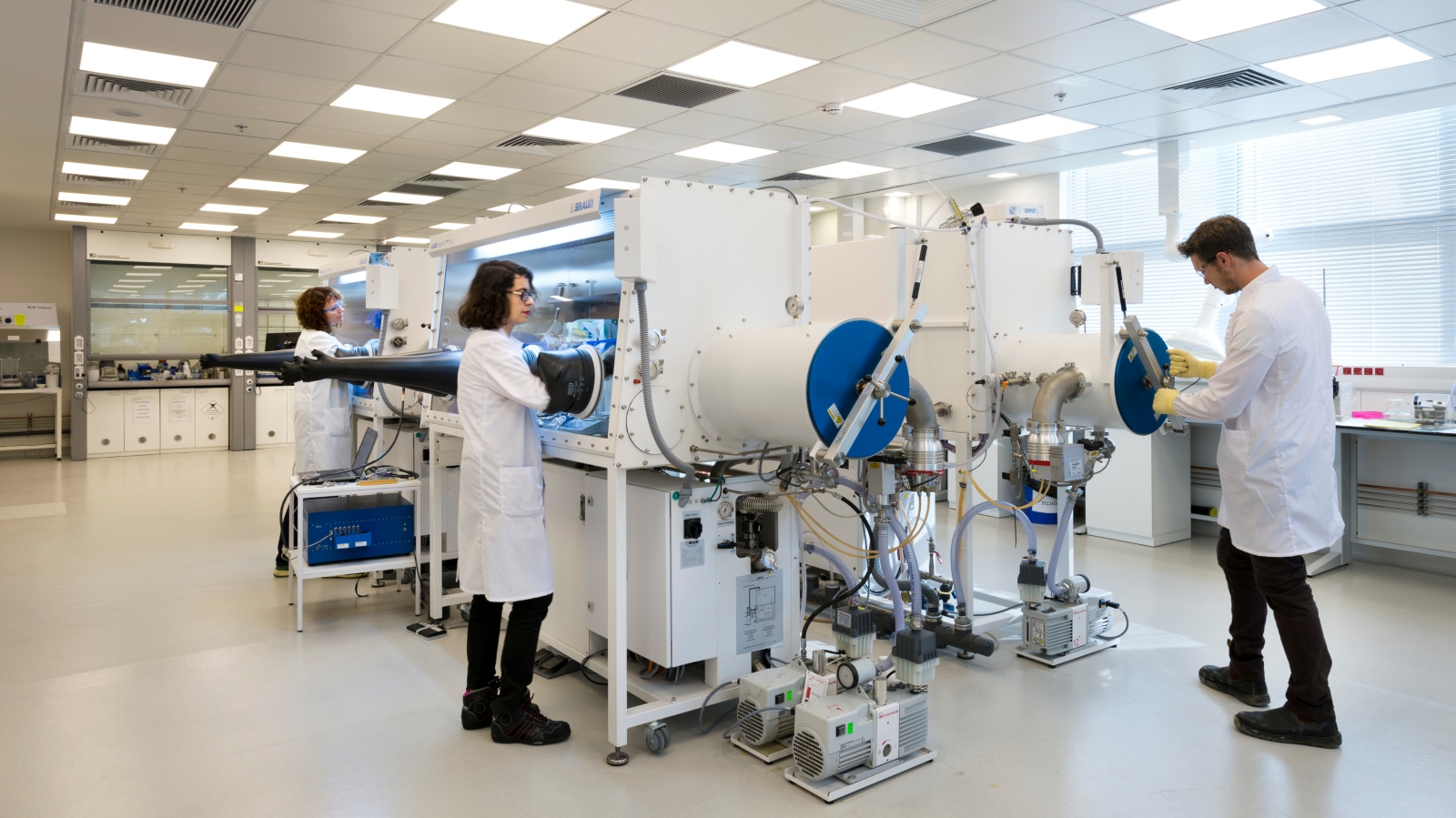 The emphasis on drones is, in some sense, a second pivot – and a timely one.

Covid-19 has increased interest in drones, Meyersdorf notes. Seeing what cities could be like with less traffic and air pollution accelerated interest in vehicles sporting non-gasoline combustion engines, as well as ways to fly in parcels without clogging the roads.

“When we deliver a zero-emission solution, it helps simplify the transition,” he says.

Nor is it just for cities.

“There are many areas you need an SUV or 4×4 to get to,” Meyersdorf says. “Or because of the weather, there’s temporarily no access. But if we place a charging box along the way,” maybe even with solar charging, he suggests, and the drone can take off from and land in the box autonomously, “we enable a whole new model of how to service a remote area.” 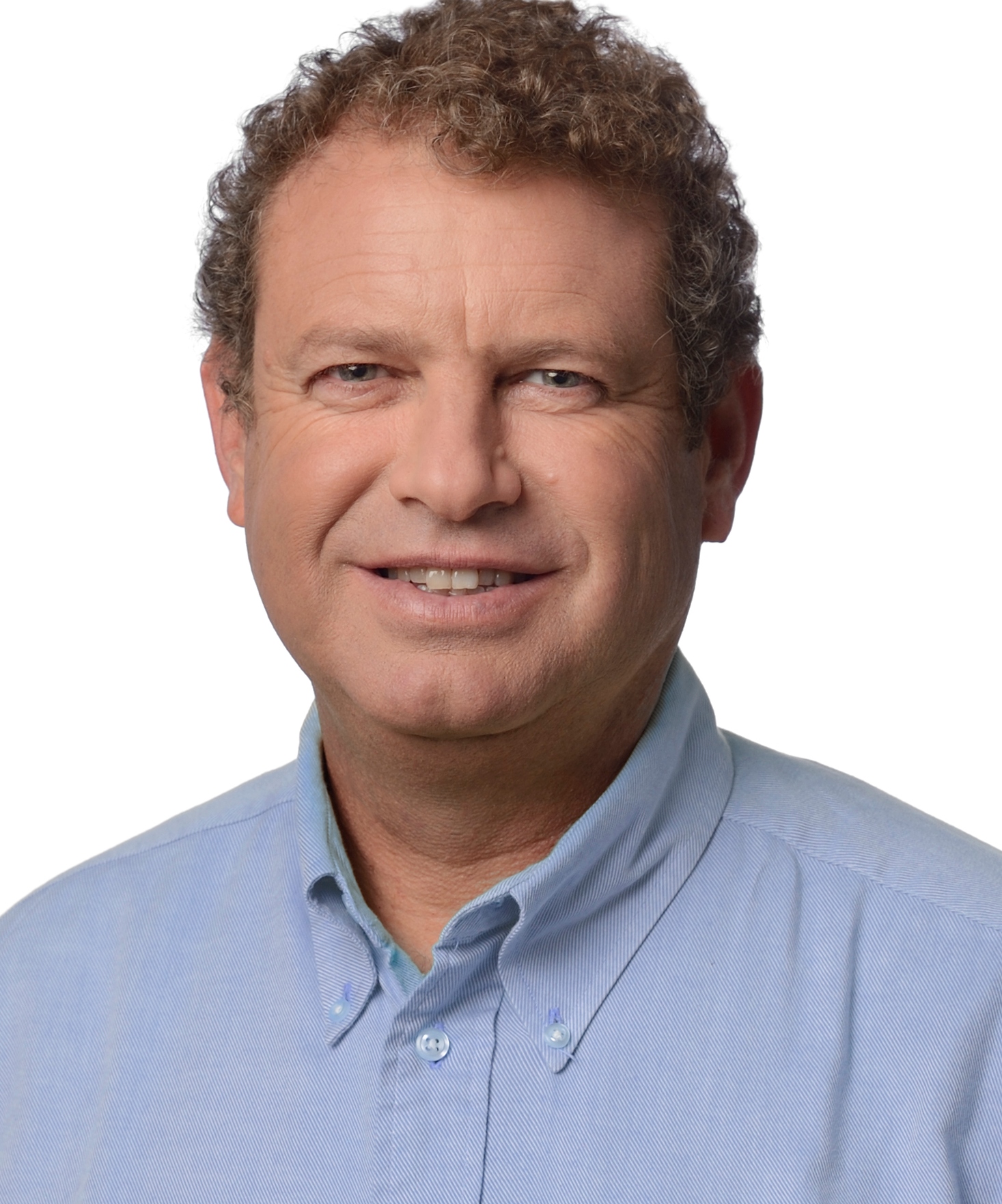 StoreDot batteries are also better for the planet, Meyersdorf claims. That’s because StoreDot’s technology replaces the graphite used by nearly all other electric battery manufacturers with a mix of metalloids including silicon and proprietary organic compounds synthesized in its labs.

That not only improves charging time but also safety, as heating graphite “is what made batteries explode in Samsung’s Galaxy Note 7,” Meyersdorf explains.

Moreover, although StoreDot still uses lithium and thus its batteries “are not fully green, we use only half the amount of cobalt of existing electric batteries,” Meyersdorf tells ISRAEL21c.

That’s not a trivial point, given that 60 percent of the world’s cobalt is mined in the Democratic Republic of the Congo, much of it through child labor.

For drone makers, a faster charging battery means they might only need to buy a single battery when before they had to have 10 or 15 at the ready.

StoreDot’s batteries will work with any infrastructure for changing and any kind of drone, with only minimal modifications. StoreDot doesn’t make the drones or charging stations but works with third-party partners.

StoreDot’s batteries have another big plus: they don’t degrade as you charge them over and over. For anyone who’s used a rechargeable battery for a car or an iPad, and watched as the length of operation deceases steadily with time, this could be a key selling point.

“Most of our competitors are focused on improving energy density,” Meyersdorf says. While that provides for longer operation, “we are focused on ultra-fast charging as our number one priority.”

As a result, “we are not the best in class in energy density,” Meyersdorft admits. “We are compromising 10-20% of the energy in order to allow five-minute charging. But this opens up a whole new realm of opportunities.”

StoreDot estimates that the commercial drone market will be worth nearly $130 billion by 2025.

Want to dive in deeper into the tech details? Meyersdorf hosted this Zoom call: