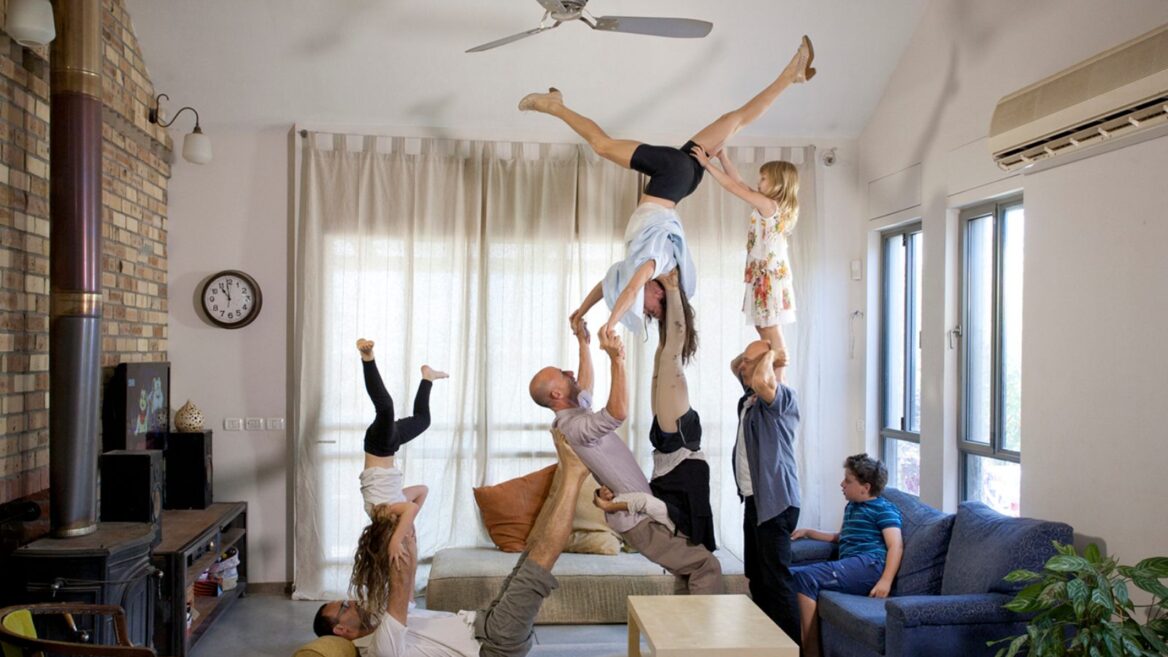 Should anyone still need convincing that the coronavirus crisis has left the world in absolute turmoil, a tour of the Haifa Museum of Art will do the trick.

The institution has dedicated its entire space to a cluster of exhibitions reflecting the magnitude of Covid-19 and its varying effects on our lives.

And in true pandemic style, it was open to the public for two weeks before being shuttered due to regulations.

Showcasing works created at the height of the Covid crisis alongside earlier ones, the “Spaces in Turmoil” cluster’s nine exhibitions deal with our fragile existence and how familiar spaces can become strange and even deceptive during times of crisis. 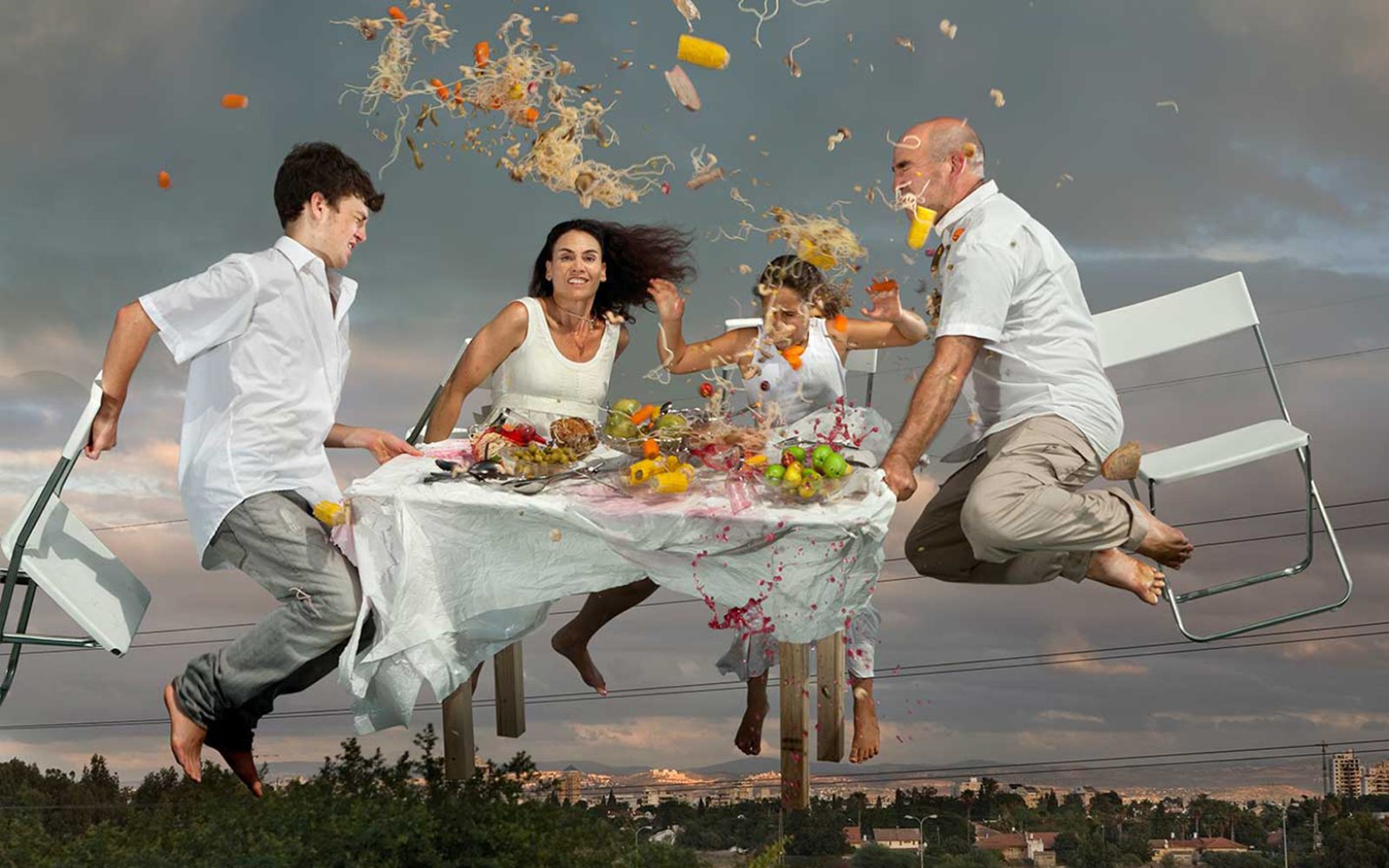 “We were in the middle of working on the next exhibit, which was meant to address the issue of space,” Anat Martkovich, one of the cluster’s five curators, says of the idea behind the exhibits. “We entered the first lockdown and felt the need to respond to the situation.” 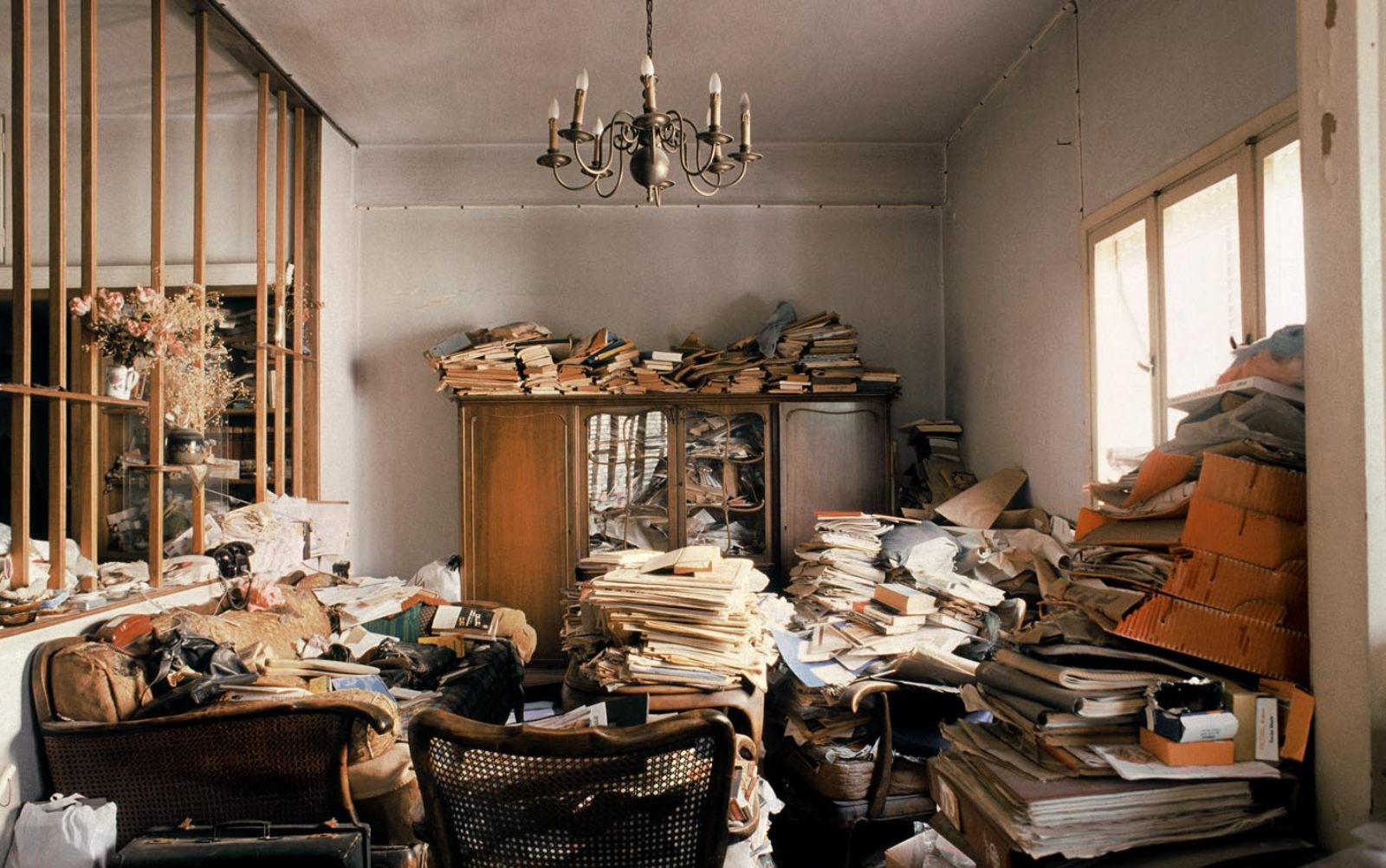 “The advantage of culture and art is to show us things in a way that is not purely informative. It’s not only numbers, instructions and so forth. It’s asking to give us some kind of space where we can respond to more amorphous things, to feelings, situations and living points,” she says.

“It gives some sort of intersection point that moves between all the sorts of things that we’ve been thinking and experiencing,” she adds. “To give us a moment to think things through.” 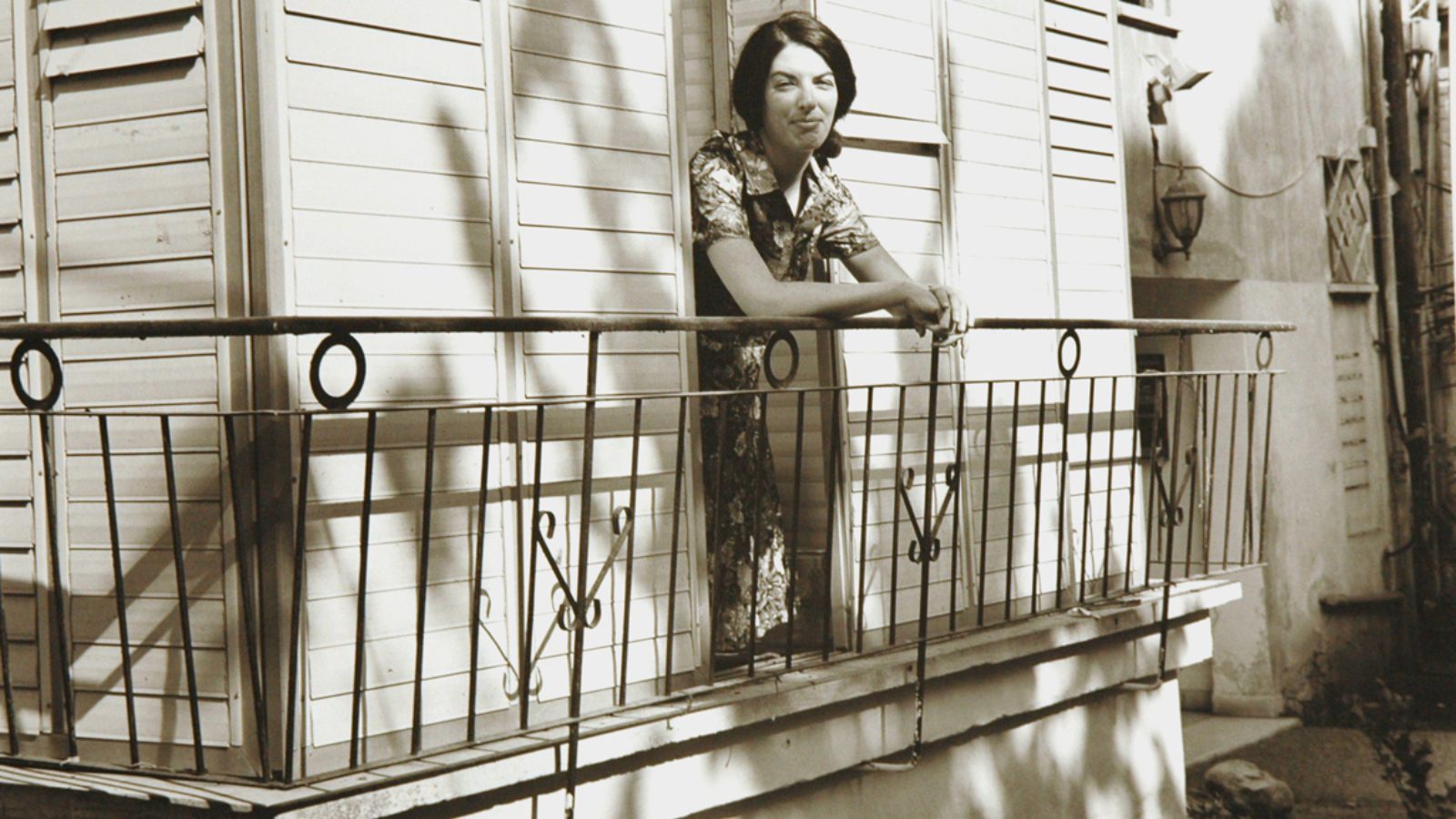 “Ruth on the Balcony” by Itay Ziv is part of the “Spaces in Turmoil” exhibition at the Haifa Museum of Art. Photo by Stas Korolov

Although the exhibition cluster was received with great interest, it was soon closed, together with other cultural institutions, in the early fall.

Meanwhile, a Hebrew-language virtual tour of the exhibits is available online, but Martkovich notes that the exhibit was not built as an online experience. 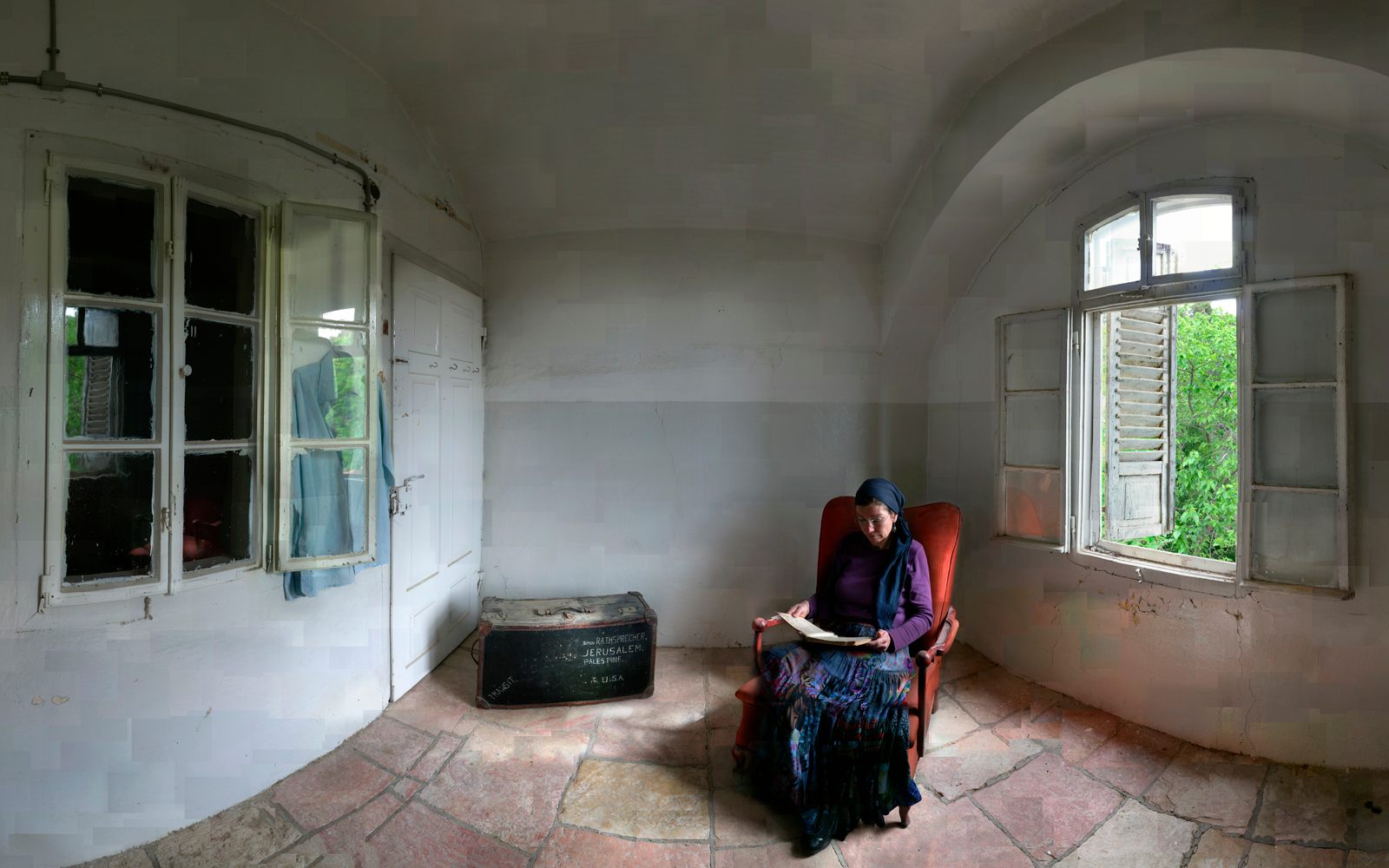 The nine different exhibits explore themes such as female identity and domestic violence; the relationship between mankind and the environment as seen through bat takeovers of the streets during quarantine; and even the role of humor in times of crisis as depicted in viral memes from the first lockdown period.

“I’d like visitors to leave it with perhaps more complex deliberations,” Martkovich says. “I think that there’s something about this recent period that’s left us very busy with things such as contagious and non-contagious, regulations, a very specific management of life.

“It created this thought to stop for a moment and look at life through a slightly different prism.”