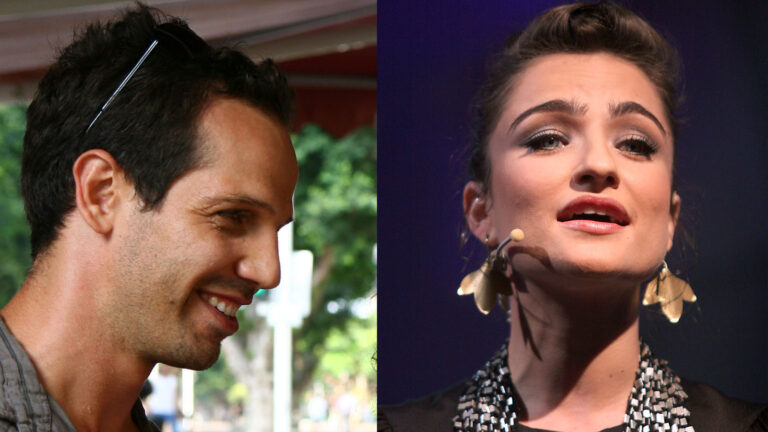 Bukstein, 33, is a household name in Israel. She has played numerous television, film and theater roles, among them in The Secrets and The Sound of Music. She has also released a CD of her music.

Sweid, 39, is an Israeli-Arab actor, dancer, director, and puppeteer. He, too, is known for roles on television, film and in the theater, among them for his work in The Bubble and Inch’Allah.

According to Mako, Sweid and Bukstein are the first Israeli actors to appear in the Game of Thrones.