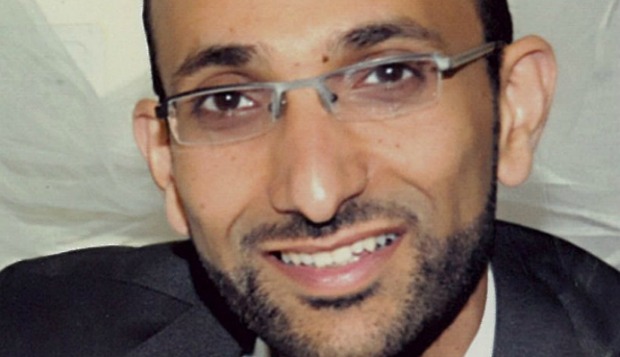 Mechanical engineer Salih Manasra hopes that through his company Yafa Energy, he can do some good for the planet.

Created as an intergovernmental initiative in 1985, EUREKA aims to enhance industrial competitiveness by supporting businesses, research centers and universities that carry out pan-European projects to develop innovative products, processes and services.

Yafa Energy was founded by Salih Manasra, a mechanical engineer from the auto industry who decided to devote a new chapter of his life to doing something good for society and the planet. The two-year-old company was previously recognized by the World Bank for developing an essential solar thermal technology to heat steam for industrial processes that currently consume an enormous amount of polluting and unprocessed fuel.

Yafa’s business strategy is based on the notion that in much of the world’s industrial-heavy zones, such as Africa and the Middle East, there is an abundance of solar heat and a huge deficit in the use of renewable energy. Countries producing cement, glass, beverages and textiles need energy the most, yet have the least access to it.

Yafa (which means “beautiful”) offers an all-in-one, standalone system that provides heating, cooling and electricity for energy-intensive industrial processes. Part of the technology refines the organic Rankine Cycle – which produces electricity from low-temperature heat — upon which an estimated 250 power plants are built today. A prototype of this system was first built by Israeli solar engineers Harry Zvi Tabor and Lucien Bronicki of Ormat, in the early 1960s.

Taking their experiences from the automotive industry, Yafa’s engineers found new ways to maximize the power from this cycle, making it up to 15 percent more efficient, says Manasra.

The heat generated is expected to be used in direct processes onsite, while the extra electricity created in the process could be used by the factory or sold back to the grid. Theoretically, the energy produced by the system could be stored for use when the sun isn’t shining.

Yafa’s product could make the air cleaner, reduce carbon footprints, make desalination plants viable in poorer countries, and severely cut energy bills. In some cases the cost for heating industrial boilers adds up to more than the employees’ salaries. This extra income could go back to the people, or help the business grow in new directions.

Sunny news for the Arab community

Manasra tells ISRAEL21c that many industries in the Arab world need this technology, and Yafa could provide the bridge to get it from Israel to neighbors with which the country has no diplomatic ties. To circumvent political problems that Arabs encounter while working with Israelis, Yafa will set up a London office.

The young company is establishing a channel with Jordan through the International Financing Committee of the World Bank. Other countries on the short list of potential customers are Morocco, Egypt, Tunisia and Algeria.

Manasra has a lot at stake. Like in the Jewish community, Arab-Israeli mothers dream for their sons to be doctors or lawyers. Recently, engineering has won new mother-approved status in the Arab community, he relates.

“The weight put on education is skyrocketing. Arab-Israelis come to the market today with the highest academic rates, and they are trying to go further,” says the newlywed. He remarks that Arabs graduating from Israeli universities with engineering degrees often get stuck in blue-collar construction jobs.

His you-can-do-it-too attitude appeals to Israeli Jewish high-tech leaders, who include Manasra in their circles in the hope that his example will rub off on other young Arab-Israeli engineers.

But it will take a little more inspiration and capital beyond Yafa’s startup cache of $200,000 to get a working prototype of the concept going within the next one to two years. Yafa, founded in 2010, seeks an additional $1 million in financing to build that prototype as a model for how the sun can be made to shine for the working world.