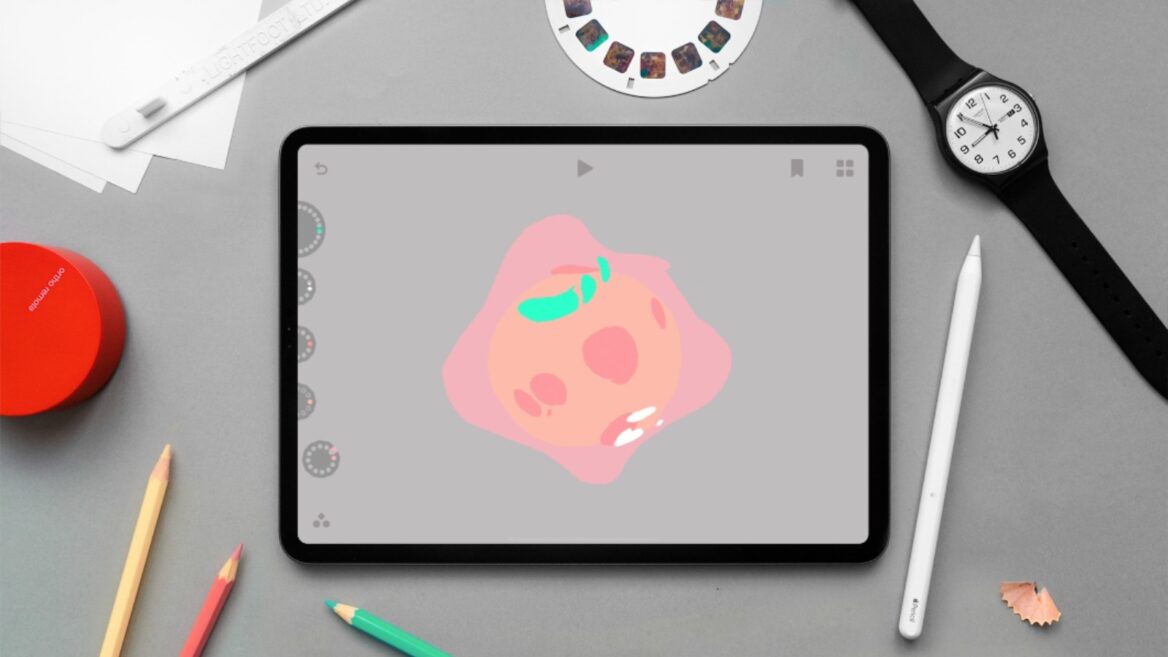 Every year, Apple chooses eight apps out of tens of thousands to receive Apple Design Awards.

This year, one of the winners was Looom, an innovative hand-drawn flipbook animation application from Israeli animation artist Eran Hilleli.

For those of us who aren’t animators, Hilleli explains that Looom’s technology brings hand-drawn animation into the iPad age with toy-like gears for a faster and more accessible user interface.

“Taking inspiration from music creation tools, using Looom feels more like playing an instrument than operating software – exploring lines, shapes and colors through loopable time and rhythm,” says Hilleli, cofounder of Looom and a lecturer at Bezalel Academy of Art and Design, Jerusalem.

Looping is a technique that makes an animated image repeat, like in a gif.

“Looom is all about looping animation with a smile,” says Hilleli.“It was designed for professionals and beginners of any age and is already being used by some influential indie animators.” 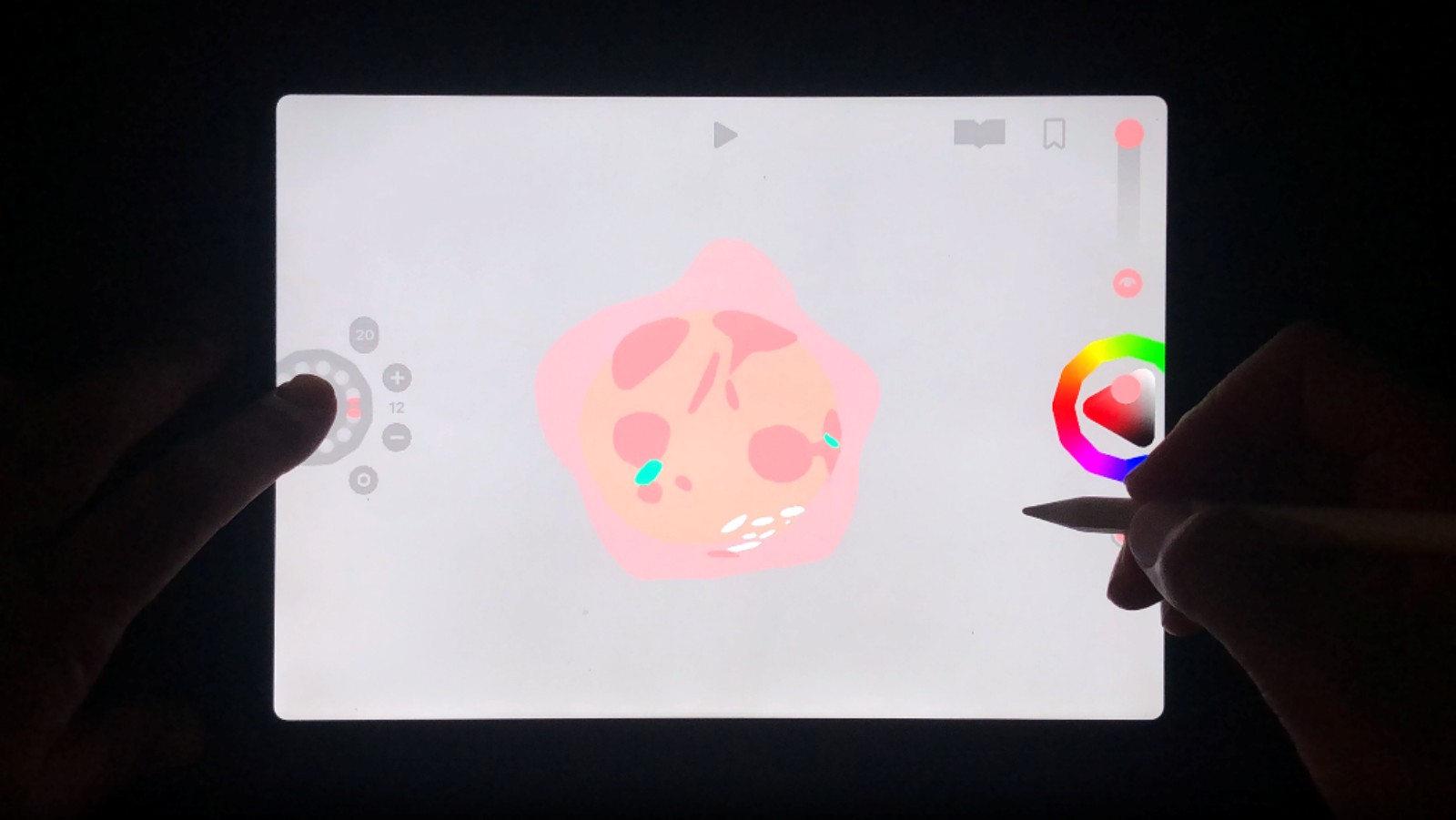 Released on February 29, Looom introduces a different type of workflow for animators using the iPencil tool at the idea stage.

“Drawn animation is very challenging though it appears simple and friendly,” Hilleli tells ISRAEL21c. “Everyone did flipbooks when they were kids. Once you try to progress with your skills and evolve in the craft you find it is far more challenging.”

“When I studied animation, we started with paper and light tables. Just to test it we needed to shoot the pages with cameras and enter the images into the computer,” he says.

“Looom’s idea is to escape these constraints — not to challenge the big software out there for achieving production-ready projects, but to create a playful space that doesn’t exist in animation. It came from a feeling of how fun it would be if you could just kick back and make animations without a workspace.”

Hilleli, 38, says the playful nature of the Looom experience takes its cues from fun products such as Nintendo, Gameboy, Etch-a-Sketch and Viewmaster.

Hilleli built Looom with engineer and software developer Finn Ericson of Teenage Engineering studio in Sweden. “We met through working on a project and we found many similarities in the way we think,” says Hilleli.

Beta testers who agreed to give Looom a try during the development process include accomplished experimental animators James Paterson of Canada, Kayla Woods of Australia and Patrick Smith of New York. 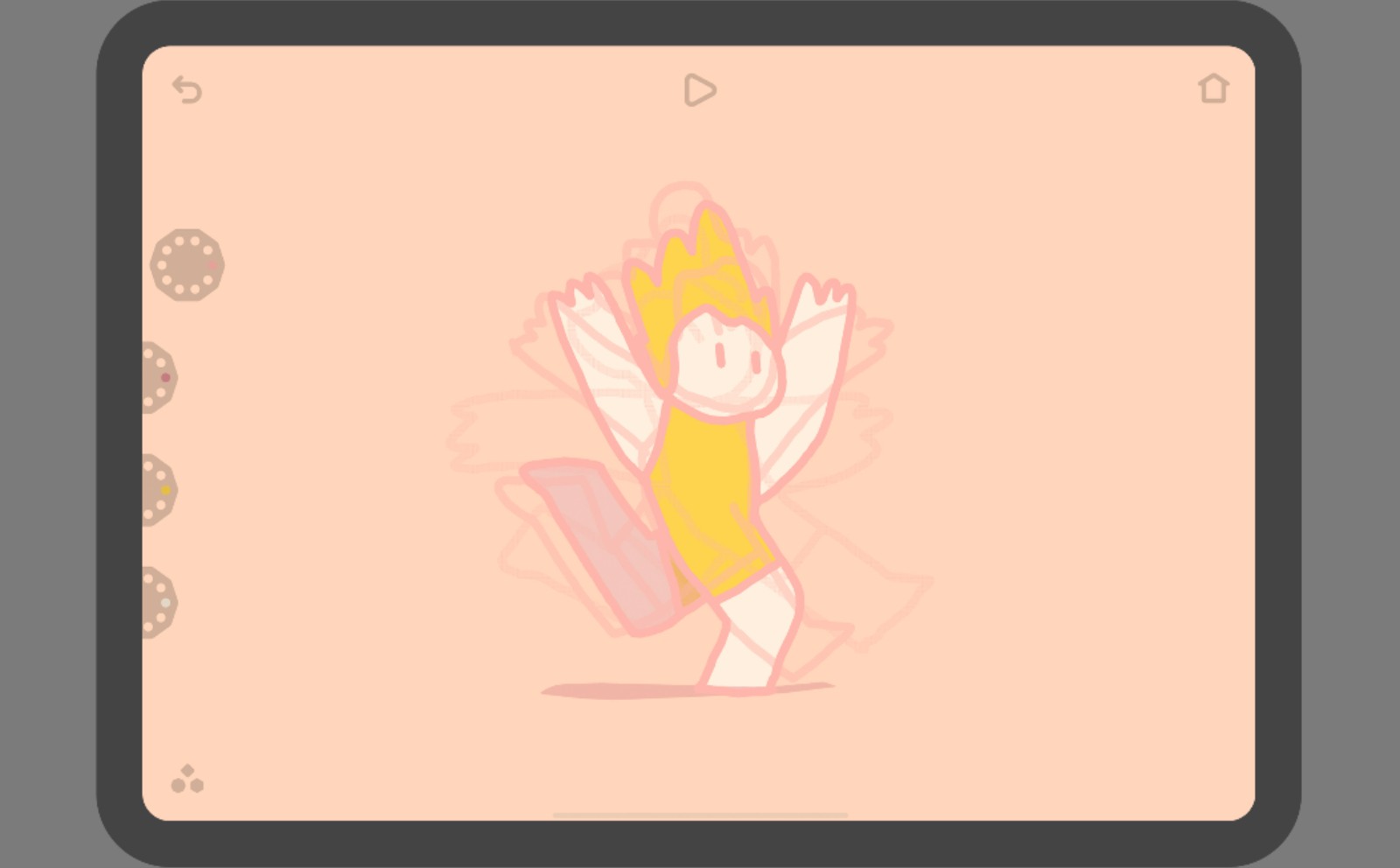 “We wanted to walk on that thin line between young people and older people, professionals and animators just starting out. The app had to be simple and inviting with a hidden layer that accommodates the needs of a pro animator,” says Hilleli. “We wanted the appearance of the tool to seem like a toy –not too pro but still very capable.”

Reviews on social media are overwhelmingly favorable, though some users would like to see additional features.

“We are working on more features but we’re just two guys with jobs and two kids each,” Hilleli says.

The name of the app evokes a “simple but magical” animation technique called weaving loops. At its core, Looom is an instrument that helps weave those loops. (The extra letter “o” distinguishes Looom and “seemed like a cool way to define ourselves,” says Hilleli.)

Like the other Apple Design Award winners, Hilleli found out about his award unexpectedly during a call with Apple staff.