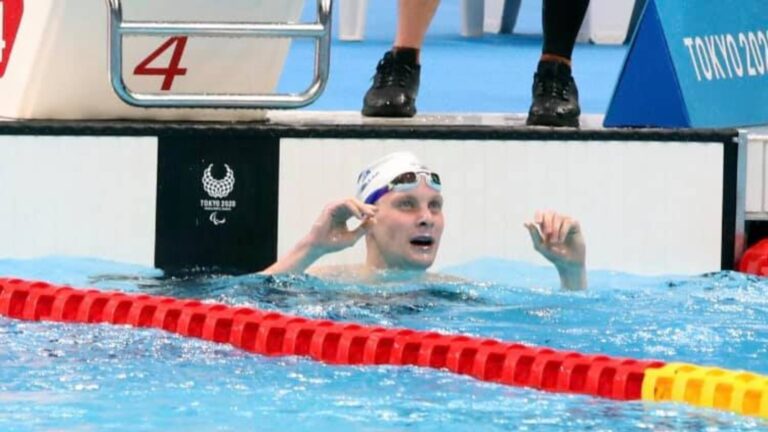 Mark Malyar, Ami Dadaon and Moran Samuel went into the Tokyo Paralympics with expectations of medaling, and they did not disappoint.

Malyar, 21, won a gold medal in a 200-meter mixed swim on Friday, finishing in a record time of 2.29:01 minutes for his disability class.

Malyar — who was born with cerebral palsy as was his twin brother, Paralympic swimmer Ariel — already holds the titles of European Champion and World Champion.

Today (August 29), he broke another record, stopping the clock at 4.41:82 in the 400-meter qualifier. And then he won another gold,
winning the men’s 400-meter freestyle competition.

This is the third gold medal for Israel in Tokyo so far. On August 25, swimmer Iyad Shalabi finished first in the men’s 100-meter backstroke, becoming the first Muslim Israeli to win a Paralympic or Olympic medal.

Dadaon, 20, took the silver medal in the 150-meter individual medley competition on Saturday. Though this is Dadaon’s first Paralympics, he holds two world records and won a gold and a silver medal in the 2021 European Championships. Like the Malyars, he is a twin who was born premature with cerebral palsy. 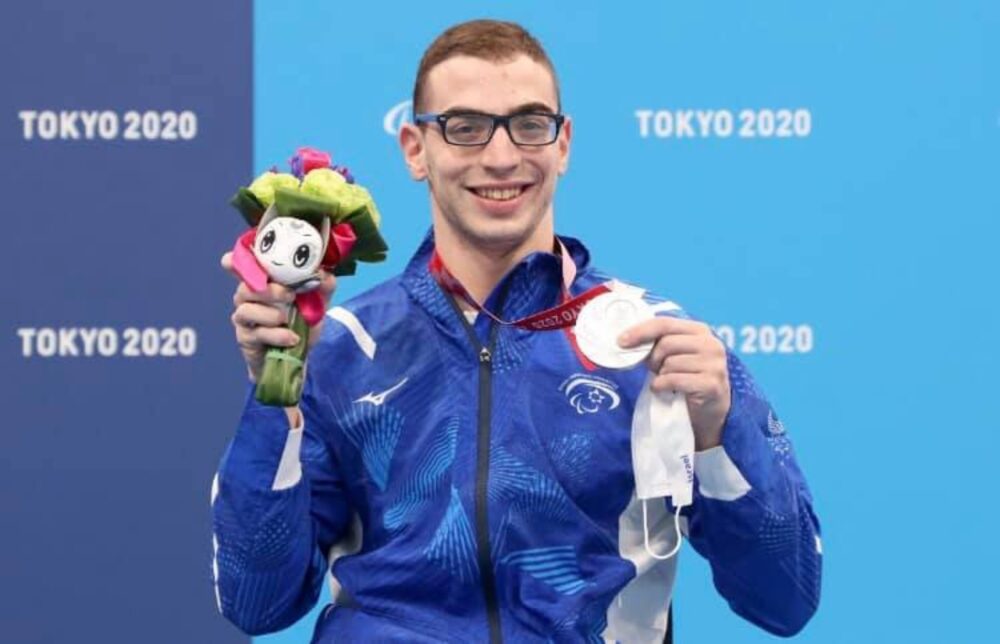 Rower Moran Samuel, 39, won a silver medal in the finals of the Women’s single 2000-meter event today. This is her third Paralympics Games; she won a bronze medal in Rio in 2016.

Samuel, who trains with Paula Grizetti at the Daniel Rowing Center in Tel Aviv, was a member of Israel’s national women’s basketball team before suffering a sudden spinal stroke at age 24 that caused partial paralysis. She also is a pediatric physical therapist. 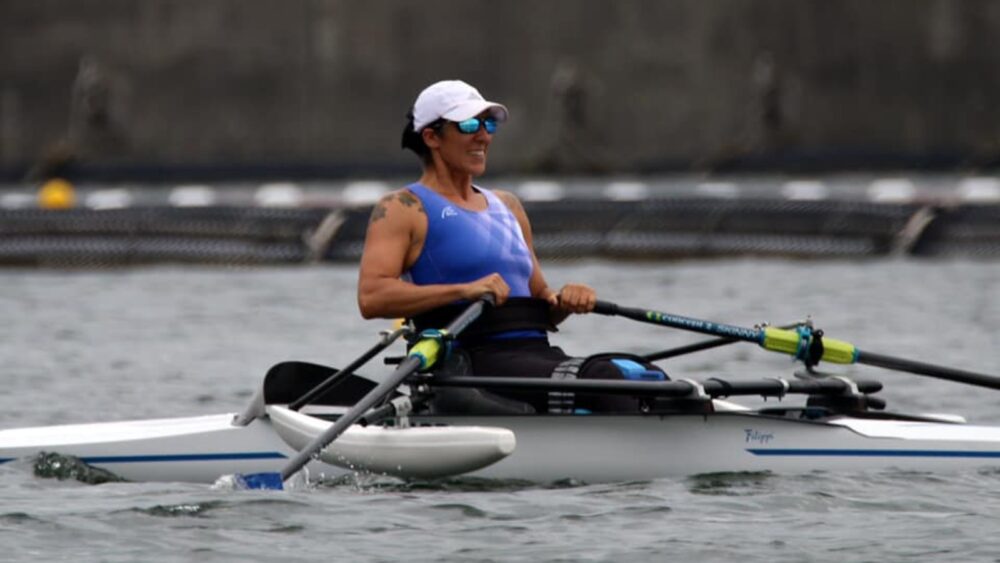 Moran Samuel in her silver medal-winning race at the Tokyo Paralympics. Photo by Keren Isaacson/IPC
UNCOVER ISRAEL - Get the ISRAEL21c
Weekly Edition free by email
Sign Up Now!
Bring Israel's story to life.
Millions of people around the world rely on us to gain a deeper understanding of Israel. We are the trusted source for original content you won't find anywhere else.
You can make a difference. Donate today to support journalism that brings Israel’s story alive.
SUPPORT ISRAEL21c
Read more on:   News, Sports, israeli athletes, Paralympics, Tokyo Paralympics, Tokyo Olympics