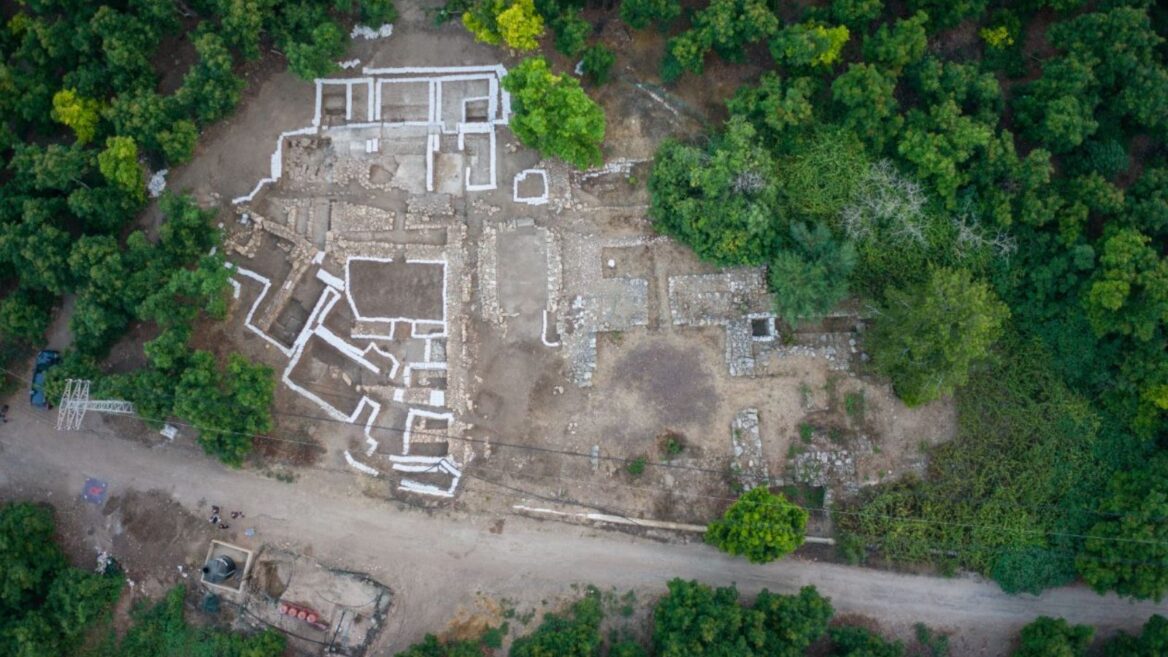 Why was a flourishing Canaanite palace in the western Galilee suddenly ruined and abandoned around 3,700 years ago? New evidence points to an earthquake.

The study was carried out at Tel Kabri, the site of the ruins of the Canaanite palace and city that date back approximately to 1900-1700 BCE, by researchers from the University of Haifa and George Washington University. Their findings were recently published in the PLOS ONE journal.

“We wondered for several years what had caused the sudden destruction and abandonment of the palace and the site, after centuries of flourishing occupation,” said Prof. Assaf Yasur-Landau from the University of Haifa.

“A few seasons ago, we began to uncover a trench which runs through part of the palace, but initial indications suggested that it was modern, perhaps dug within the past few decades or a century or two at most,” he explains. 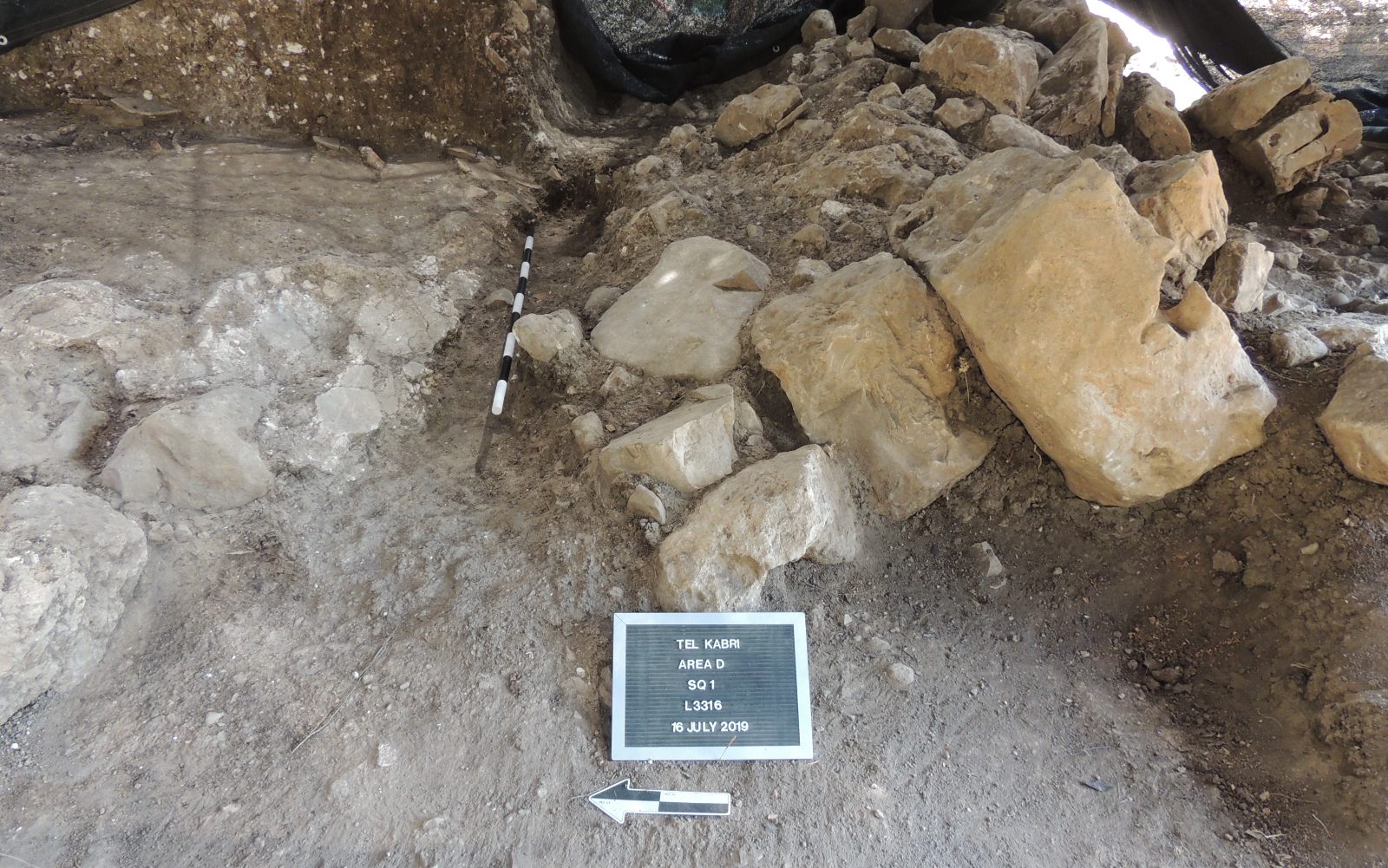 A piece of wall that fell into the trench at the Canaanite palace at Kabri. Photo courtesy of Tel Kabri excavation team

“But then, in 2019, we opened up a new area and found that the trench continued for at least 30 meters, with an entire section of a wall that had fallen into it in antiquity, and with other walls and floors tipping into it on either side.”

The researchers could see areas where the plaster floors appeared warped, walls had tilted or been displaced and mud bricks from the walls and ceilings had collapsed into the rooms, in some cases rapidly burying dozens of large jars. Ancient jars and pieces of flooring that fell into the Tel Kabri trench in antiquity. Photo courtesy of Tel Kabri excavation team

“It really looks like the earth simply opened up and everything on either side of it fell in,” said Prof. Eric H. Cline from George Washington University. “It’s unlikely that the destruction was caused by violent human activity because there are no visible signs of fire, no weapons such as arrows that would indicate a battle, nor any unburied bodies related to combat.”

“The floor deposits imply a rapid collapse rather than a slow accumulation of degraded mud bricks from standing walls or ceilings of an abandoned structure,” added Prof. Ruth Shahack-Gross from the University of Haifa.

“The rapid collapse, and the quick burial, combined with the geological setting of Tel Kabri, raises the possibility that one or more earthquakes could have destroyed the walls and the roof of the palace without setting it on fire.”​