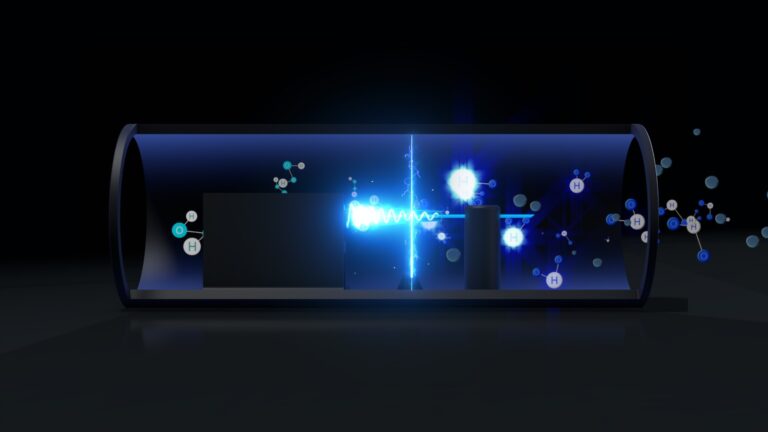 Air Care 02 converts water molecules from the air into a small amount of hydrogen peroxide to kill viruses, bacteria and mold. Photo courtesy of Tadiran

Tadiran’s first-of-its-kind technology, based on hydrogen peroxide, is being installed in its Sense Inverter series of mini central air conditioners available in Israel. Several global air-conditioning companies are in negotiations with Tadiran about incorporating Air Care 02.

The 60-year-old company began research and development for Air Care 02 three years ago, long before the Covid-19 pandemic. But the timing of its release couldn’t be better. 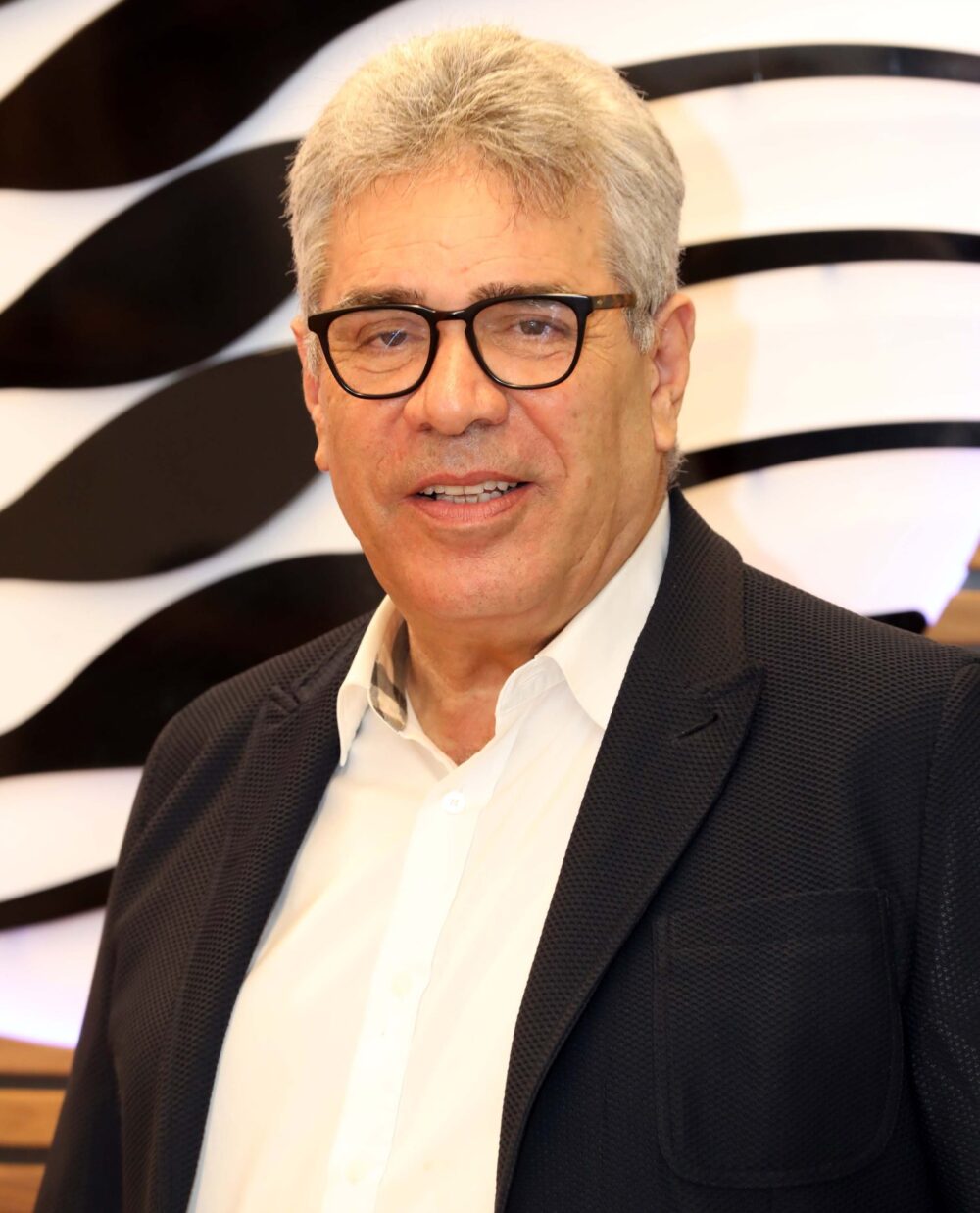 “The technological need for purifying and disinfecting air has increased significantly in these current times, due to the changes that have taken place over the past year regarding the need to stay in enclosed spaces and the increased use of air conditioners as a result,” said Tadiran CEO Moshe Mamrud.

“Research by the World Health Organization has found that our home living environment is five times more polluted than the outdoor environment – something that causes infections among millions around the world. Several years ago, we decided to become the leader in the field of treating the air and producing a home filled with healthy air.”

Air Care 02 converts some of the moisture in the air into small amounts of hydrogen peroxide molecules – enough to effectively kill viruses, bacteria and mold, as proven in an FDA approved laboratory in the United States, yet 100 times less than the amount allowed per law.

The byproducts of ammonia and ozone are biodegradable and ultimately disappear from the environment. The product’s self-cleaning mechanism minimizes required maintenance and ensures that dust will not harm its efficiency.

Tadiran products are made in Israel and sold worldwide.