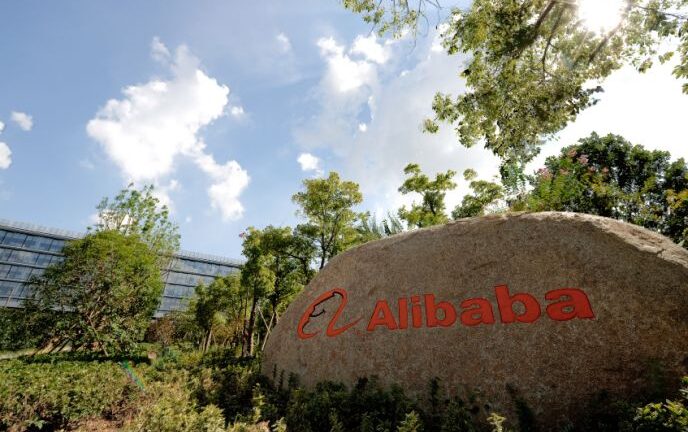 The ecommerce infrastructure giant expects to invest more than $15 billion in research and development over the next three years. Alibaba Group’s Chief Technology Officer, Jeff Zhang, will head the academy and recruit talented scientists and researchers to join the program.

At first, the academy will focus on opening seven research labs. In addition to Tel Aviv, they are to be set up in China (Beijing and Hangzhou), the United States (San Mateo and Bellevue), Russia (Moscow) and Singapore.

The labs will focus on data intelligence, Internet of Things (IoT), fintech, quantum computing and human-machine interaction. Within those areas, the labs will explore areas such as machine learning, network security, visual computing and natural language processing.

“The Alibaba DAMO Academy will be at the forefront of developing next-generation technology that will spur the growth of Alibaba and our partners. We aim to discover breakthrough technologies that will enable greater efficiency, network security and ecosystem synergy for end-users and businesses everywhere,” said Zhang.

Alibaba currently serves more than 240 million buyers; its vision is to serve 2 billion customers and create 100 million job opportunities in the next 20 years.

Alibaba has made several investments in Israel-based companies starting in January 2015, when it bought Visualead for $5 million.

UNCOVER ISRAEL - Get the ISRAEL21c
Weekly Edition free by email
Sign Up Now!
Bring Israel's story to life.
Millions of people around the world rely on us to gain a deeper understanding of Israel. We are the trusted source for original content you won't find anywhere else.
You can make a difference. Donate today to support journalism that brings Israel’s story alive.
SUPPORT ISRAEL21c
Read more on:   News, Alibaba