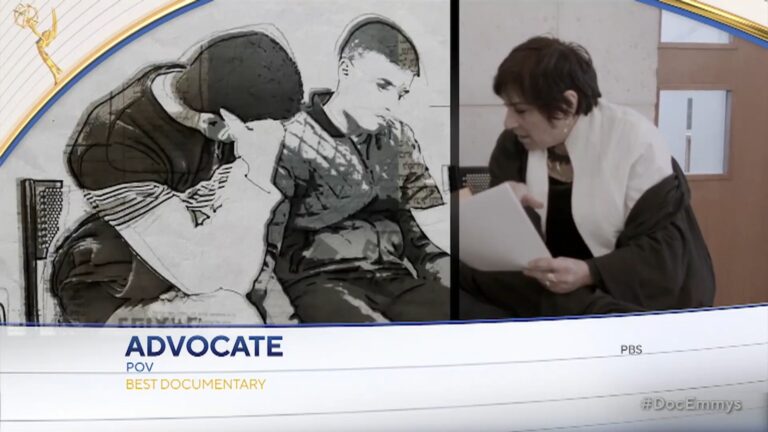 A controversial documentary picked up the prize for best documentary at the 42nd Annual News and Documentary Emmy Awards on September 29 in Los Angeles.

“Advocate” was shortlisted for a 2019 Academy Award, and was nominated the following September for an Ophir, Israel’s version of the Academy Awards.

It was nominated for two 2021 Emmys: Best Documentary and Outstanding Politics and Government Documentary.

UNCOVER ISRAEL - Get the ISRAEL21c
Weekly Edition free by email
Sign Up Now!
Bring Israel's story to life.
Millions of people around the world rely on us to gain a deeper understanding of Israel. We are the trusted source for original content you won't find anywhere else.
You can make a difference. Donate today to support journalism that brings Israel’s story alive.
SUPPORT ISRAEL21c
Read more on:   News, Culture