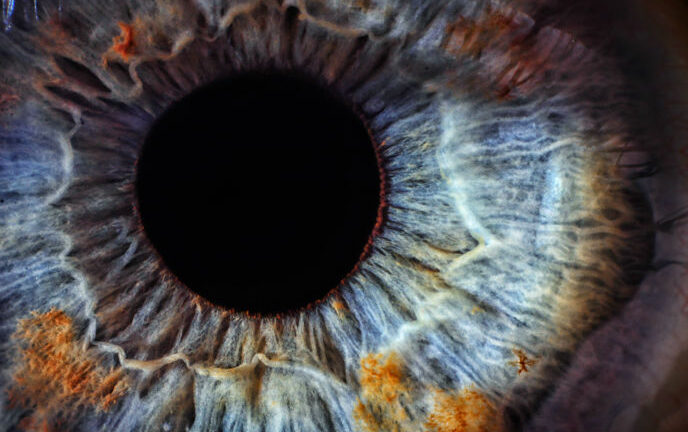 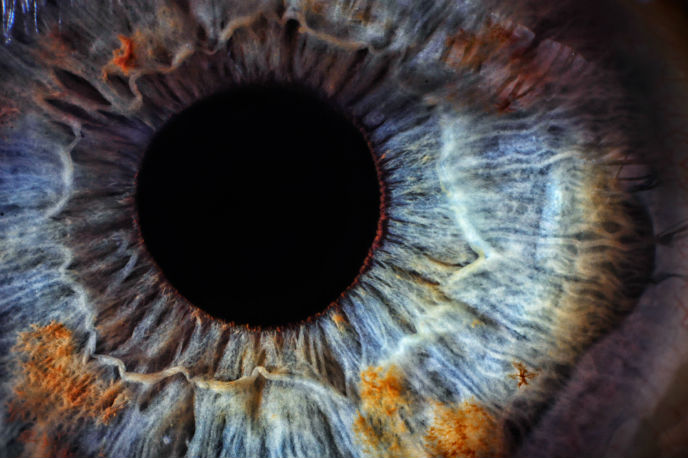 A new study from Tel Aviv University, University of Haifa and Sheba Medical Center shows that involuntary eye movements accurately reflect the presence of Attention Deficit Hyperactivity Disorder (ADHD), as well as the benefits of medical stimulants that are used to treat the disorder.

The National Institute of Mental Health says there is no one test to diagnose whether or not a child has ADHD. The behavioral disorder is commonly misdiagnosed as a result, according to the Centers for Disease Control and Prevention.

The researchers found a direct correlation between ADHD and the inability to suppress eye movement in the anticipation of visual stimuli. The research also reflected improved performance by participants taking methylphenidate, which normalized the suppression of involuntary eye movements to the average level of the control group.

The research was published in Vision Research.

“This test is affordable and accessible, rendering it a practical and foolproof tool for medical professionals,” said Dr. Fried. “With other tests, you can slip up, make ‘mistakes’ — intentionally or not. But our test cannot be fooled. Eye movements tracked in this test are involuntary, so they constitute a sound physiological marker of ADHD.

“Our study also reflected that methylphenidate does work. It is certainly not a placebo, as some have suggested.”

The researchers are currently conducting more extensive trials on larger control groups to further explore applications of the test.