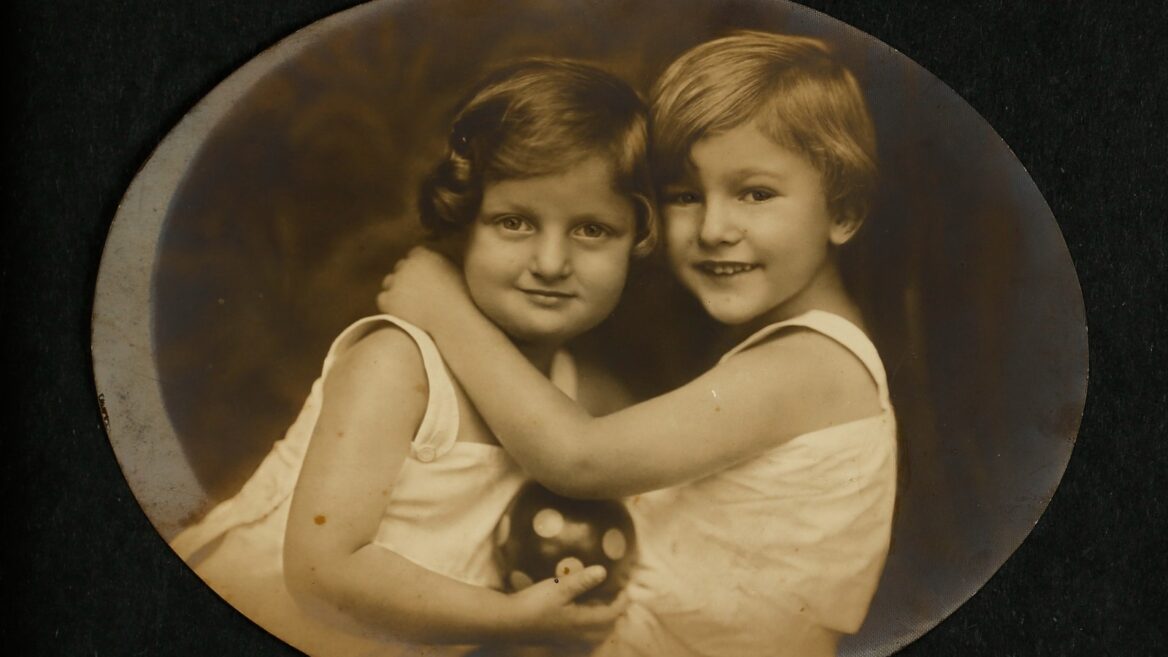 Hannah and Giora Senesh (Szenes) in 1924. Photo courtesy of the National Library of Israel

It was a mission she knew she might not survive.

The goals were to help Allied pilots who had fallen behind enemy lines flee to safety, and to work with partisan forces to rescue Jewish communities under Nazi occupation.

Senesh was captured by the Hungarian police on June 7, tortured for months, and executed on November 7. She was only 23.

A year later, a soldier in the British Army’s Jewish Brigade, Moshe Braslavski, returned to Kibbutz Sdot Yam, where Senesh had come to live in 1941. He found a suitcase full of letters, diaries, songs, poems and more under Senesh’s bed. 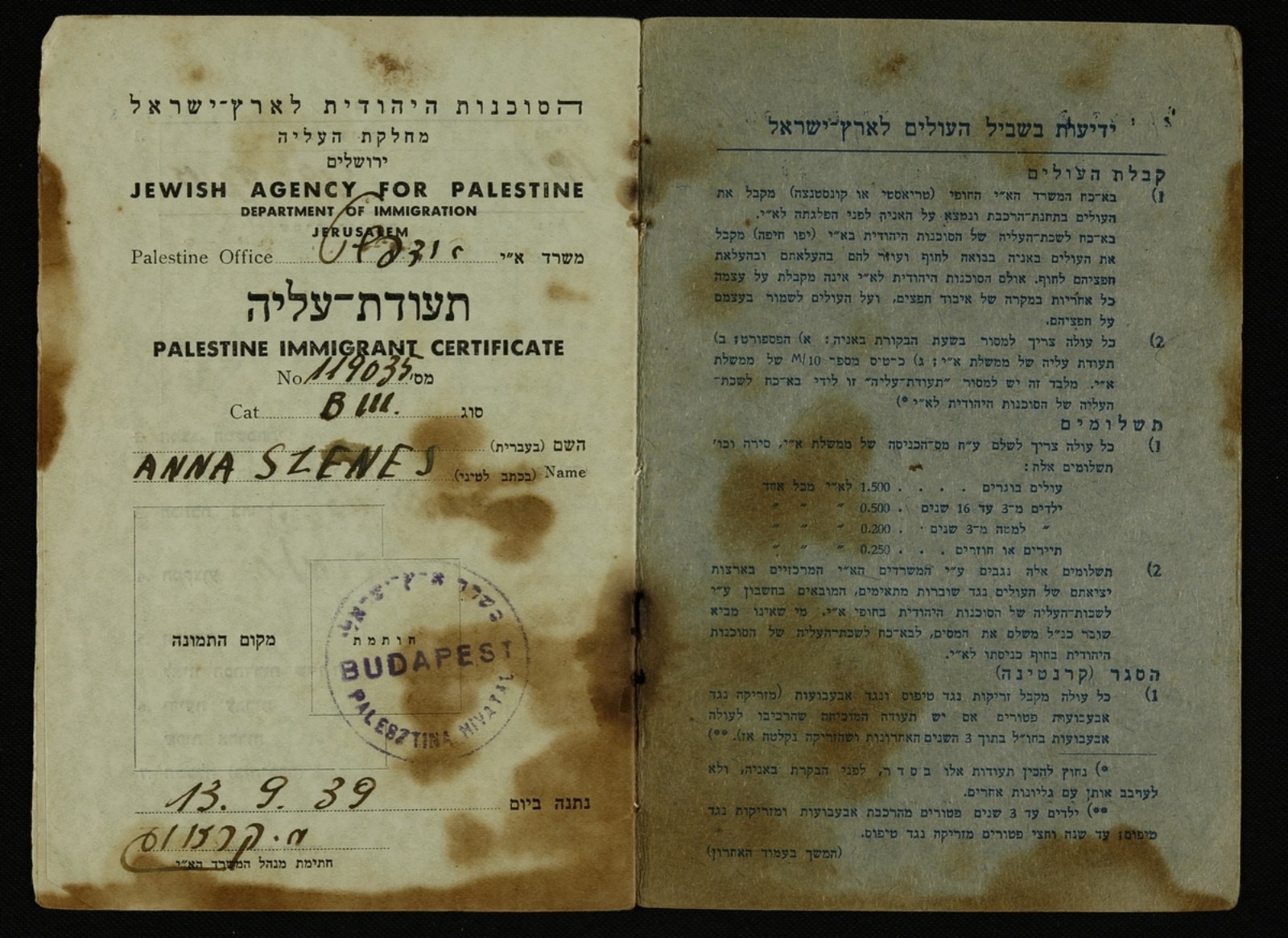 Her tragic, heroic story and her poems – including “A Walk to Caesarea” (known popularly as “Eli, Eli” / “My God, My God”) – have made Senesh into an iconic figure of modern Jewish, Israeli and Zionist culture.

This year, Kibbutz Sdot Yam renovated its Hannah Senesh House established to 1950, with an audiovisual display in Hebrew, English, Russian, French, Spanish and German presenting the story of her life, mission and death.

Hannah Senesh’s iconic poem, “A Walk to Caesarea” (“Eli, Eli”) in her notebook. Photo courtesy of the National Library of Israel

Hannah Senesh House also houses an exhibition about the other six paratroopers who were killed on that mission, and a monument brought from the Budapest cemetery where she was initially interred; her coffin was moved to Jerusalem’s Mount Herzl National Cemetery in 1950.. 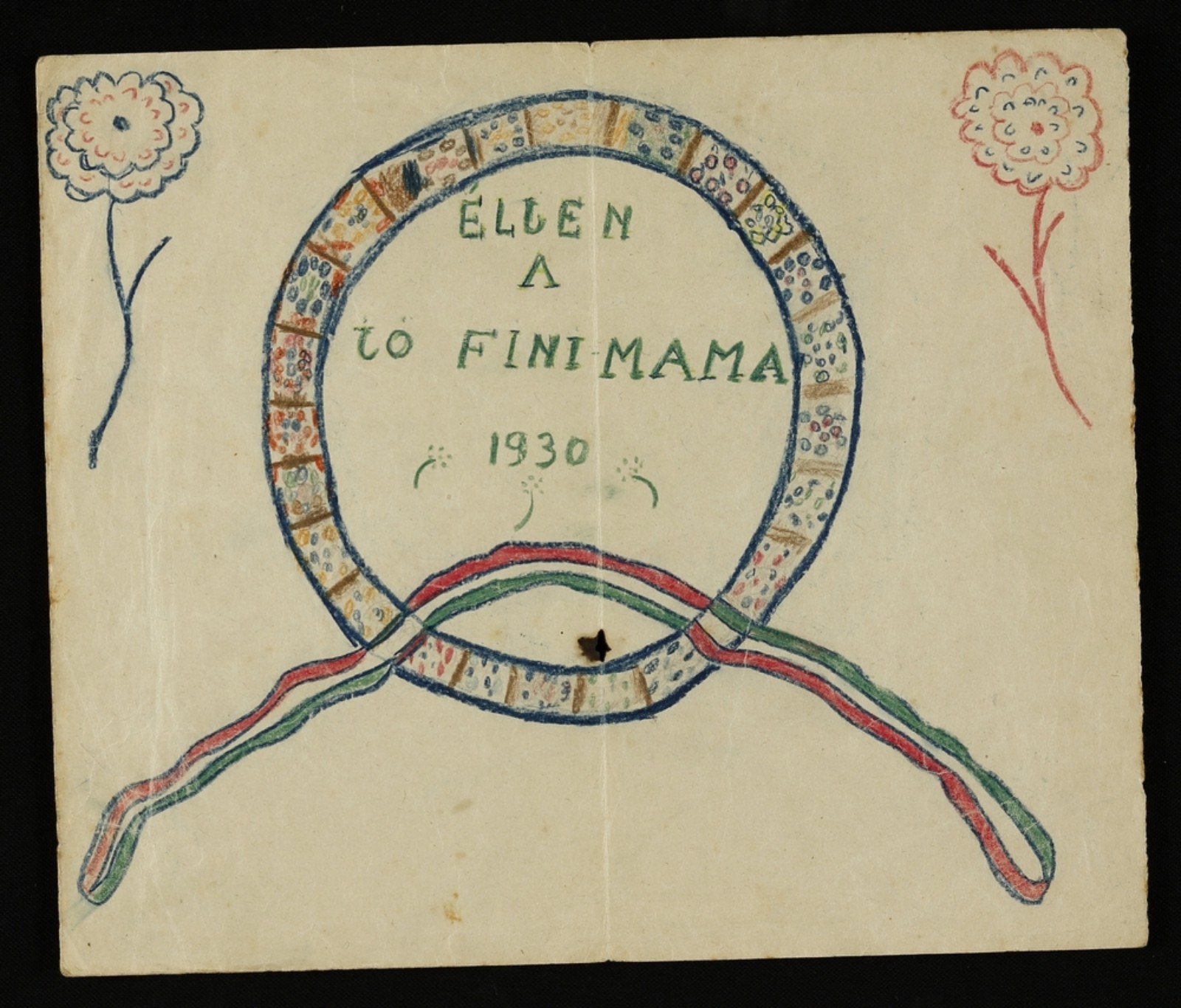 Hannah Senesh’s childhood drawing of the Hungarian flag for her grandmother, 1930. Photo courtesy of the National Library of Israel

It contains her handwritten poems; personal diaries; a newspaper she edited at the age of six; letters; photographs; personal documents; the transcript of her trial; and her suitcase, typewriter and camera.

Perhaps the two most moving items in the collection are a pair of notes found in her dress following her execution: the last poem she ever wrote and a letter to her mother. 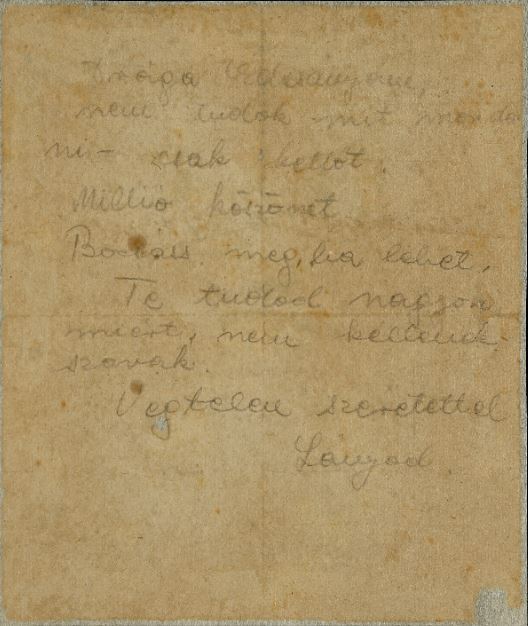 Hannah Senesh’s last note to her mother, found in her dress after her execution in 1944. Photo courtesy of the National Library of Israel

“In 2021, we will commemorate 100 years since Hannah Senesh’s birth, and the National Library of Israel will work throughout the year to open global digital access to this significant archive, giving it pride of place among the millions of other cultural treasures we have digitized and made available online over the past decade,” said Oren Weinberg, director of the National Library of Israel.

The archive had been kept by the family until now.

After the war, Hannah’s mother Katherine immigrated to Palestine with more of her daughter’s writings and personal items from their home in Budapest. Katherine received the materials Braslavski had found on the kibbutz, and kept the complete collection in her apartment in Haifa.

Following Katherine’s death in 1992 and the death of Hannah’s brother Giora in 1995, the materials were passed down to Giora’s sons, Eitan and David, who used them to promote Hannah’s memory and legacy. Eitan also worked to manage, catalogue, translate and preserve the literary estate. 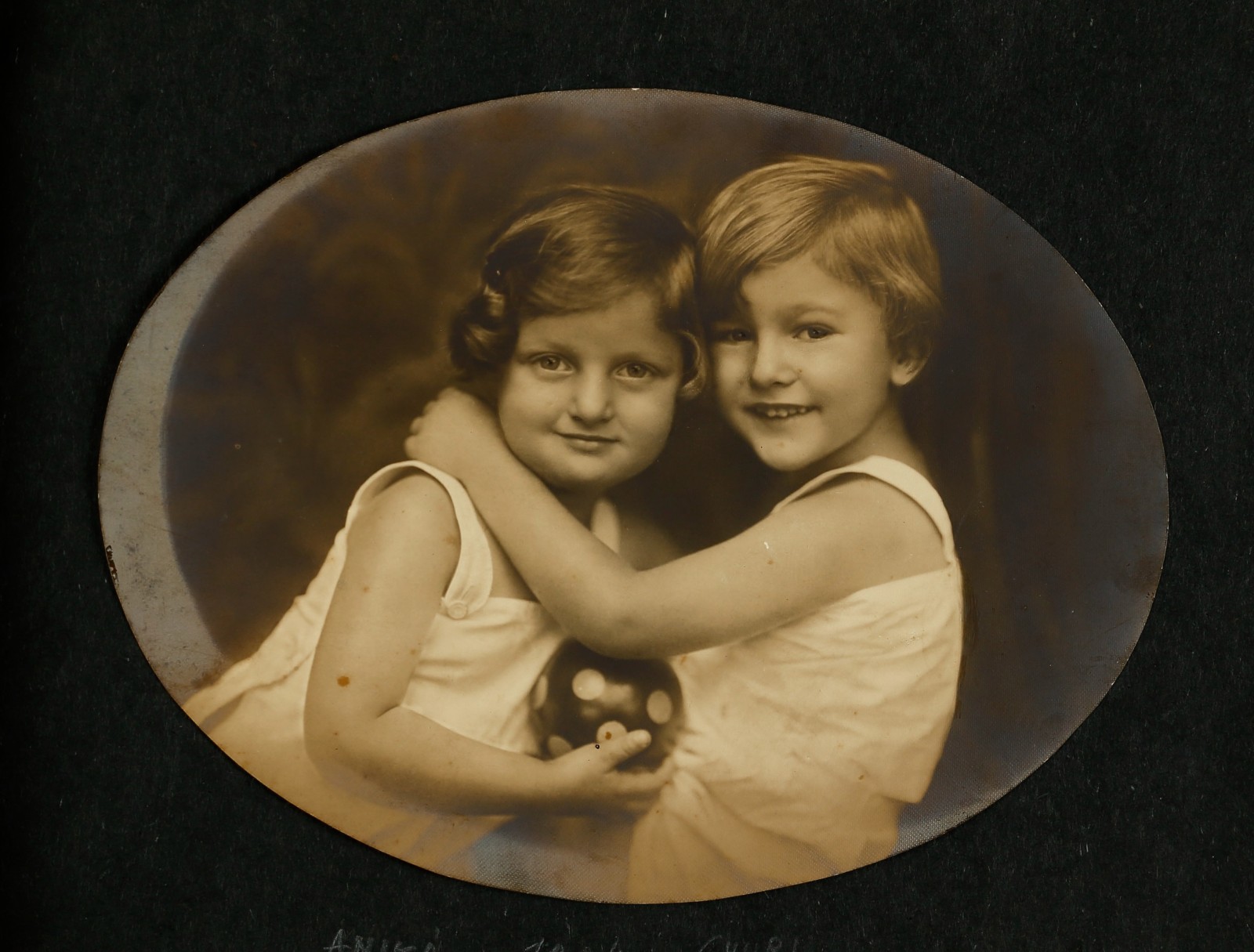 Hannah and Giora Senesh (Szenes) in 1924. Photo courtesy of the National Library of Israel

Over the past year, Ori and Mirit Eisen from Arizona enabled the transfer of the complete Hannah Senesh Archival Collection to the National Library of Israel, where it can be seen alongside the personal papers of other cultural figures including Maimonides, Sir Isaac Newton, Martin Buber, Franz Kafka and Naomi Shemer.

“We feel that the collection has reached safe harbor, just as the renewed Hannah Senesh House opens in Kibbutz Sdot Yam,” commented the Senesh family.