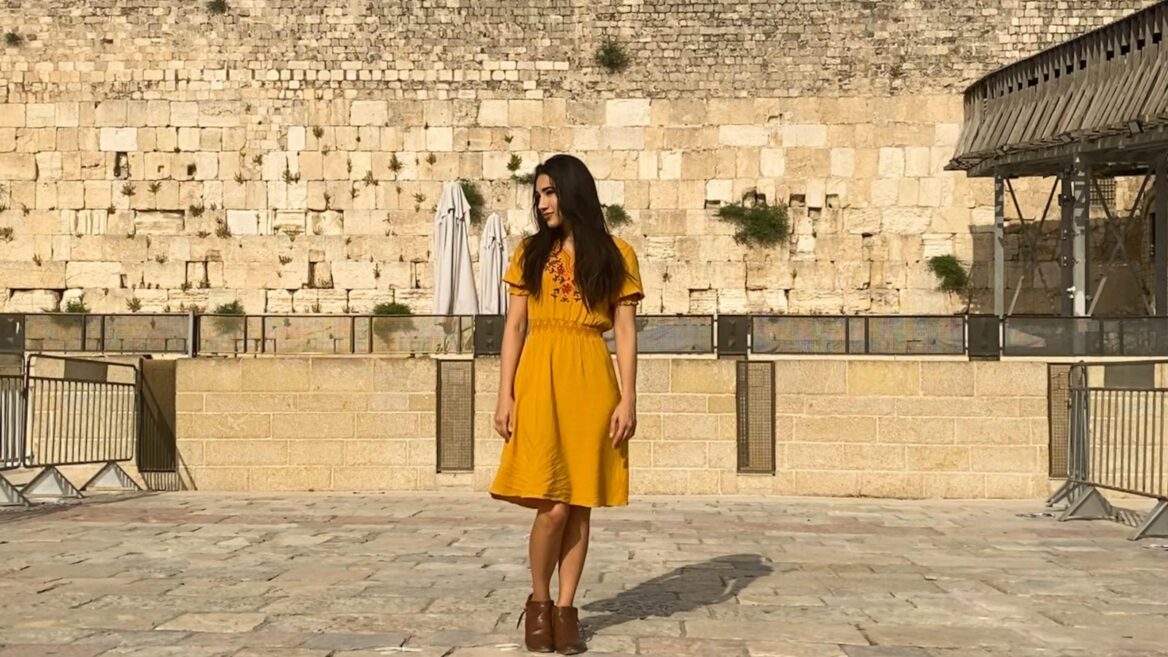 Forgive the cliché, but it’s just too tempting to call India Persaud a wandering Jew.

Now 22, she was born in the United States to a Jewish mother and a non-Jewish father of Indian descent. Her father is a military man, so the family moved often until finally settling in Georgia.

Now Persaud’s home is Tel Aviv. And this could be the end of her wanderings.

She made her first trip to Israel in December 2015 with Birthright. Her second visit, in March 2019 with the backStorygroup organization, included an impactful experience at Keshet Media’s Innovative TV Conference. 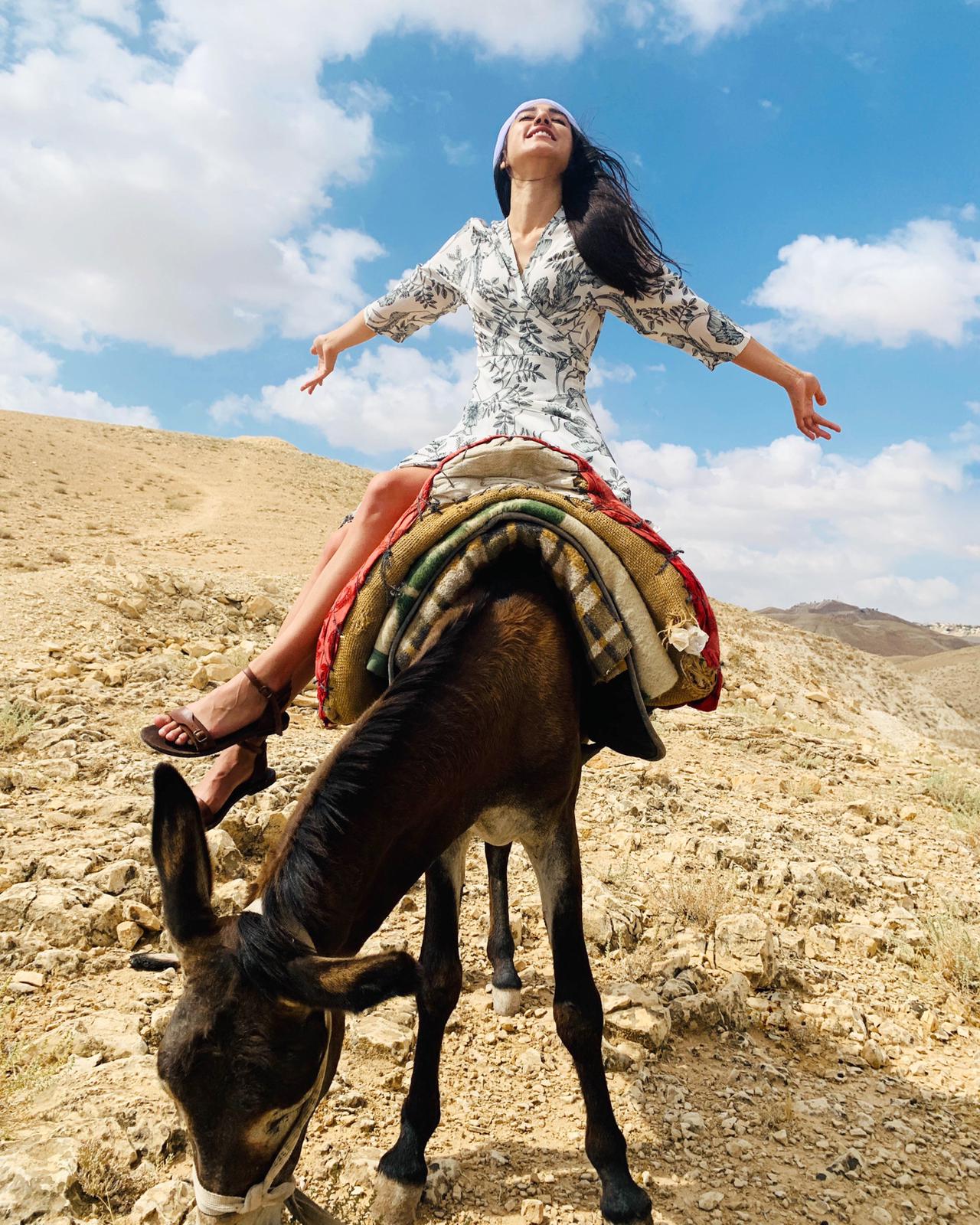 India Persaud on a donkey in the Judean desert. Photo by Aviv Jasman/Israel Unlimited

During her years at the University of Georgia, Persaud was active in the campus Hillel and spent 2017 in Brazil. There she launched her YouTube channel, India International.

“I was studying entertainment and media, and I wanted to connect a divided world through culture,” she explains.

After graduating in 2019, she debated whether to go back to Brazil or to stay in America. “One day I heard a voice in my head that was calling me to Israel. I believe it was God,” Persaud tells ISRAEL21c.

She contacted Masa Israel Journey, a government-Jewish Agency partnership providing connections to long-term Israel experiences for young adults. That led her to the Israel Experience, which brings around 35,000 young adults to Israel every year for assorted programs. Through its Career Israel option, Persaud got an internship at i24 News from January to July. 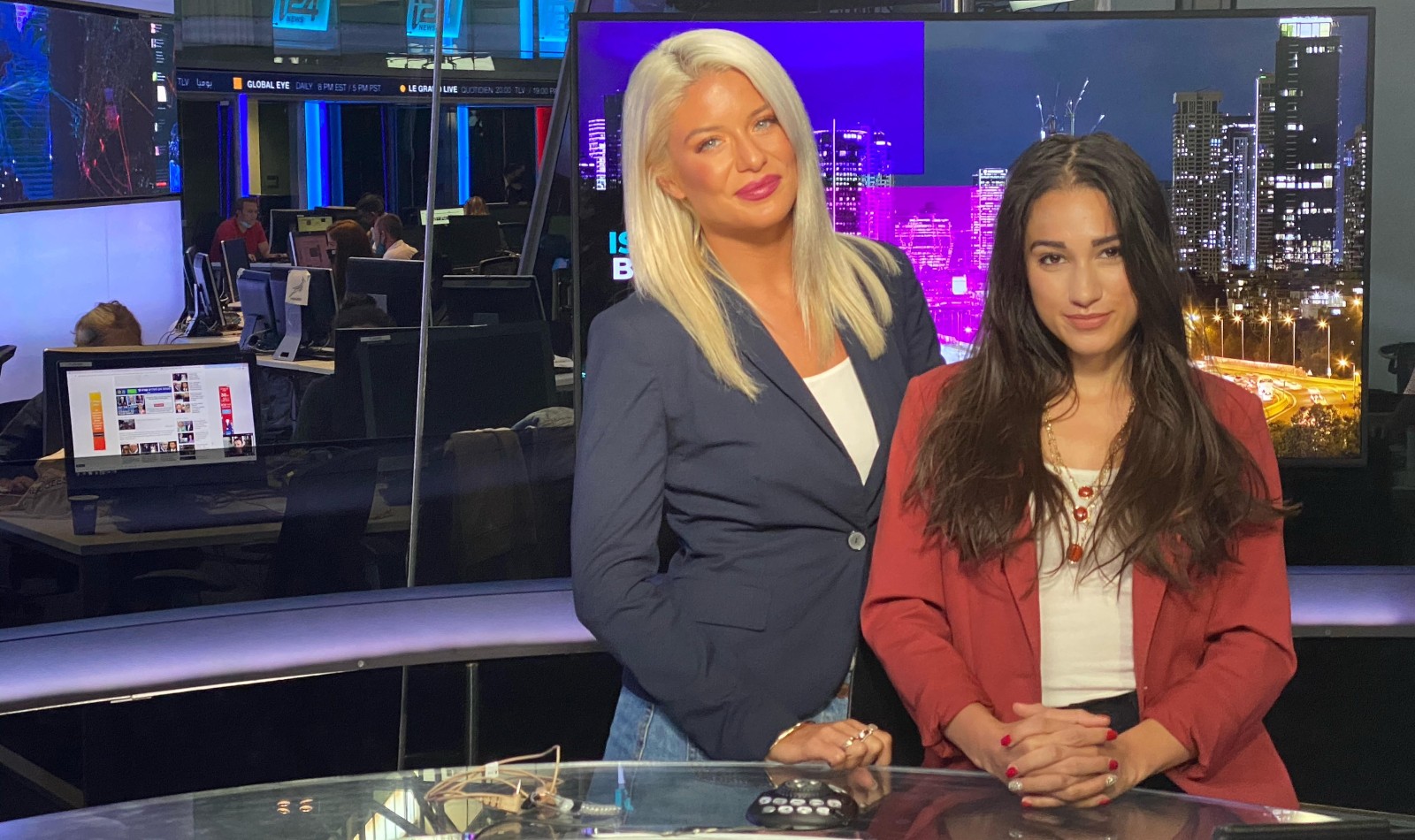 She switched her India International focus to Israel, with segments such as “Israel: First Impressions” and “Top 7 Hidden Gems in Tel Aviv.”

During her internship, the pandemic reached Israel. Accordingly, there are India International segments titled “Quarantined Abroad in Israel” and “Coronavirus: Israel Uses Anti-Terror Technology to Fight the Pandemic.”

During the lockdown, Persaud was living with other internationals in Israel Experience housing near the Tel Aviv beachfront.

“I was with people from Brazil, Argentina, South Africa, America… everywhere. As a way to make the corona experience a special time, I decided to document it through all the cultures in my building and I think it brought everyone together. Also, everyone’s parents loved seeing how Israel Experience took good care of us during quarantine,” says Persaud.

Her videos caught the attention of Israeli media outlet Ynet and prompted everything from job offers to “random Israelis thanking me for showing their culture in a positive way and wanting to travel around the country with me.”

Persaud says she embraces her role as an unofficial cultural ambassador.

“The majority of the world sees Israel in the context of war and conflict. No one can agree on politics, but we can all agree on art, music and food.”

However, she adds, “I’m not pretending there is no conflict. I have Palestinian and Israeli friends and I understand the conflict on both sides. I also understand that there is more unity between Jews and Arabs than people realize. It would overjoy me to see more of that.” 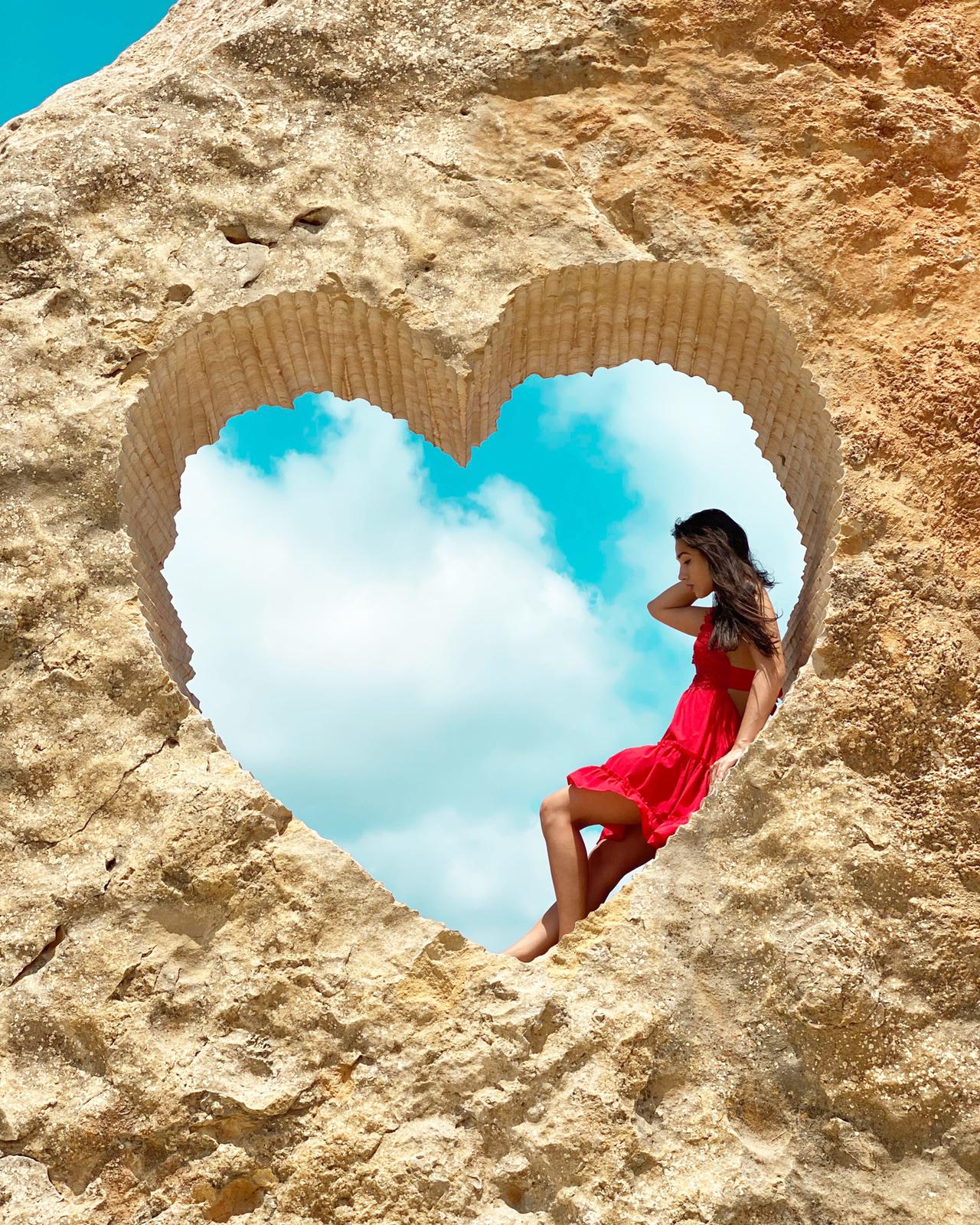 India Persaud framed against the sky in Caesarea. Photo by Kseniia Poliak

Persaud is a one-woman production team, using a vlogger camera and a little tripod, and editing each segment herself. “It’s a lot of work,” she admits.

“I ask my friends for feedback because I always strive to be a better storyteller,” she says.

Recently she accepted a position as social media vlogger for i24 News, so it looks like she’s sticking around for the long term.

Persaud said what she loves best about Israel is that it’s an anomaly.

“It wasn’t supposed to flourish but it does. Israelis shouldn’t be resilient but they are. With everything that has happened here, the fact that Israel exists is so special,” she says.

“And I love that people are there for each other. An Israeli may drive you off the road but then they’ll pull over and help you out of the ditch they just drove you into.”