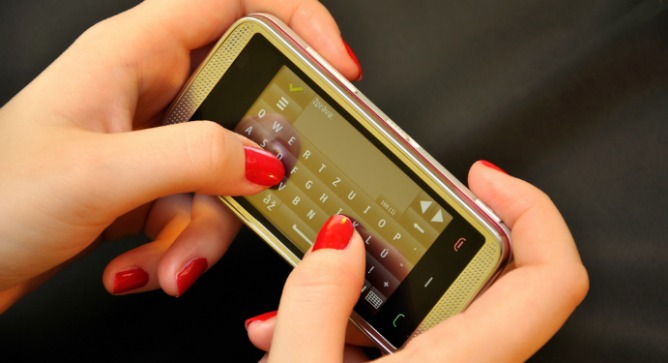 Ginger understands language context enough to make sure you write what you intend to. Image via Shutterstock.*

Speakers of English as a second language are painfully aware of the intricacies and nuances of their adopted tongue. “Want going out in Friday?” might make perfect sense to the non-native speaker but is utterly incorrect. Technology can help: Spellcheckers do a passable job at the basics and Microsoft Word understands how to match tense and suggest active versus passive construction.

But how about this text message: “Hey dude, let’s go grab a bear tonight.” The sender presumably intended to kick back with a few beers. However, “bear” is a perfectly fine word to a spellchecker.

Enter Ginger Proofreader from Israel’s Ginger Software, a new web and mobile product that understands language context well enough to make sure you’ve written what you intended to. Ginger works its magic through a deep connection to linguistics, semantics and the “wisdom of the crowds.”

The product compares what you’ve just typed with literally billions of sentences and phrases it’s indexed from the web. The process is similar to the way that Google suggests search terms based on what others have looked for already.

Ginger Proofreader has only been on the market since the beginning of 2012 but it’s caught on fast and today has over a half million users. The company was founded four years ago by Yael Karov, a Weizmann Institute whiz with degrees in math and science and the founder and former CTO of Agentics, a company that used natural language processing to classify free text on ecommerce websites.

The Israeli-born Karov found herself plugging English phrases into Google to see if she was getting her idioms and grammar straight. Wouldn’t it be simpler, she wondered, if she could find a way to automate that tedious manual process?

Ginger’s most recent funding of $5.4 million came last August from Hong Kong billionaire Li Ka-shing’s Horizon Ventures and Harbor Pacific Capital. Ka-shing may have had his eye on the enormous potential market for Ginger’s software in the Far East. After all, there is no shortage of Chinese students and businesspeople looking to improve their English.

Ginger is already looking beyond its free Proofreader product. Ginger’s VP of Marketing David (Dudu) Noy explains that in early 2013, Ginger will introduce a “personalized tutor” that not only corrects errors but presents a mini-lesson designed to teach you how to avoid the same mistake again. This will be a for-fee product.

Down the road, Ginger could apply its expertise in other areas, particularly speech recognition and translation on mobile devices. As phone and tablet users increasingly speak their commands or dictate their searches, the need to translate bad grammar into pearly prose could be the company’s killer app.

Ginger is pursuing a direct-to-consumer approach, Noy says, and doesn’t plan on getting in bed too closely with any one company such as a Microsoft or Google (both of which would seem to be obvious partners). 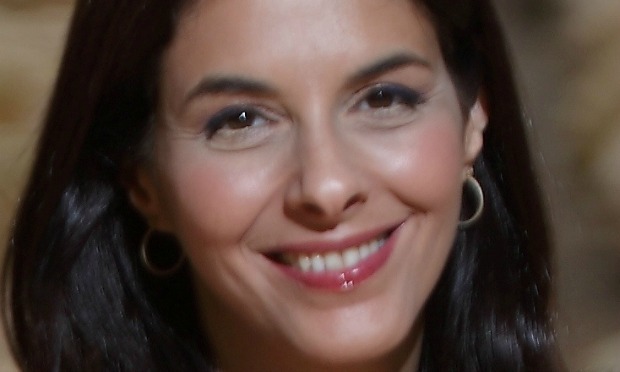 “Our vision is to bring Ginger to a wide audience,” he explains. “If we are identified too much with one product, we may not get into other markets as easily.”

The firm’s 40 employees call Israel home. There was briefly an office in the United States, but the company decided it was as effective to stay in Israel, which is closer to the fast-growing Asian market than, say, the US East Coast.

Ginger’s latest investors undoubtedly concur. Horizon Ventures has made a number of investments in Israeli companies in recent years – including Tripboard, Wibbitz, Onavo, Waze and Magisto – all with an eye toward the East.

So, what are the best synonyms for “success?” A new feature in Proofreader called “Contextual Synonyms” will gladly provide several options. “Ginger” might just be one of them.

UNCOVER ISRAEL - Get the ISRAEL21c
Weekly Edition free by email
Sign Up Now!
Bring Israel's story to life.
Millions of people around the world rely on us to gain a deeper understanding of Israel. We are the trusted source for original content you won't find anywhere else.
You can make a difference. Donate today to support journalism that brings Israel’s story alive.
SUPPORT ISRAEL21c
Read more on:   Horizon Ventures, spellcheck, Ginger Software, english, Technology, Mobile, Internet