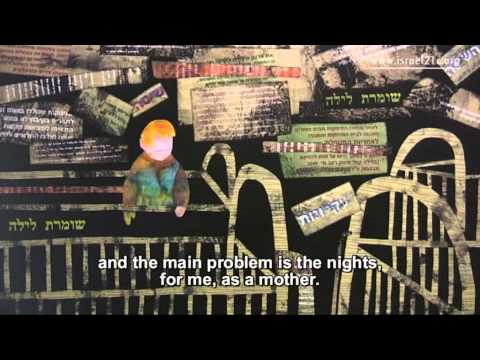 The Israel Quilters Association pays tribute to the 100th anniversary of the kibbutz with a special display at Europe’s premier quilting show.

They’re gorgeous, colorful, and they tell a uniquely Israeli story. The 56 quilts traveling to the United Kingdom to take part in the Great Britain Festival of Quilts in August next year, were designed around the theme of the kibbutz – Israel’s collective communities which laid the foundations of the country.

Each quilt gives a different account of the kibbutz movement, which is now celebrating its first 100 years, both for good, and for bad.

“Maybe you’ll have over 20,000 people who’ll view the Israeli quilts over the course of just a few days, so that’s important, and it puts Israel on the map,” says Linda Bar-On, a member of the Israel Quilters Association.

This is the first time a group will formally represent Israel at an international quilting exhibition.