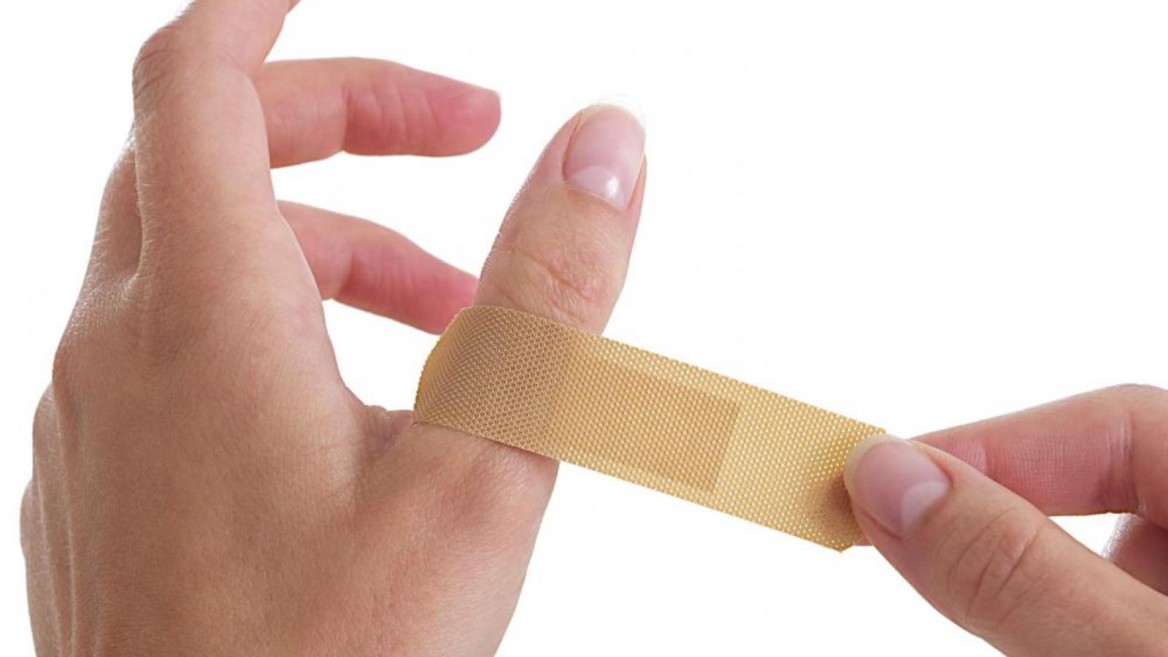 The cloud of war constantly hanging over Israel has one shiny silver lining:groundbreaking advances in woundcare developed for the battlefield and then shared with the rest of humanity.

ISRAEL21c has featured Israeli first-aid innovations such as the world-famous Emergency Bandage that has saved the lives of many US servicemen as well as Arizona Congresswoman Gabriel Giffords after she was shot by an assailant.

Now we bring you news of another novel product designed originally with soldiers in mind but with much broader potential: WoundClot gauze, a flexible and easy-to-handle material made of highly absorbent regenerated cellulose (plant cells).

WoundClot absorbs about 2,500 percentof its own weight in fluids and forms a coagulating gel membrane with platelets from the blood on the open wound.

By absorbing blood and enhancing the natural clotting process, this unique gauze stops hemorrhaging within minutes and naturally dissolves – no need for painful removal – within 24 hours.

WoundClot has an obvious place in battle settings because uncontrolled bleeding is the main cause of death in conflict zones. However, the product also provides a widely applicable solution when compression (as with the Emergency Bandage) is not effective or even counterproductive in the case of stab wounds and certain other kinds of trauma. 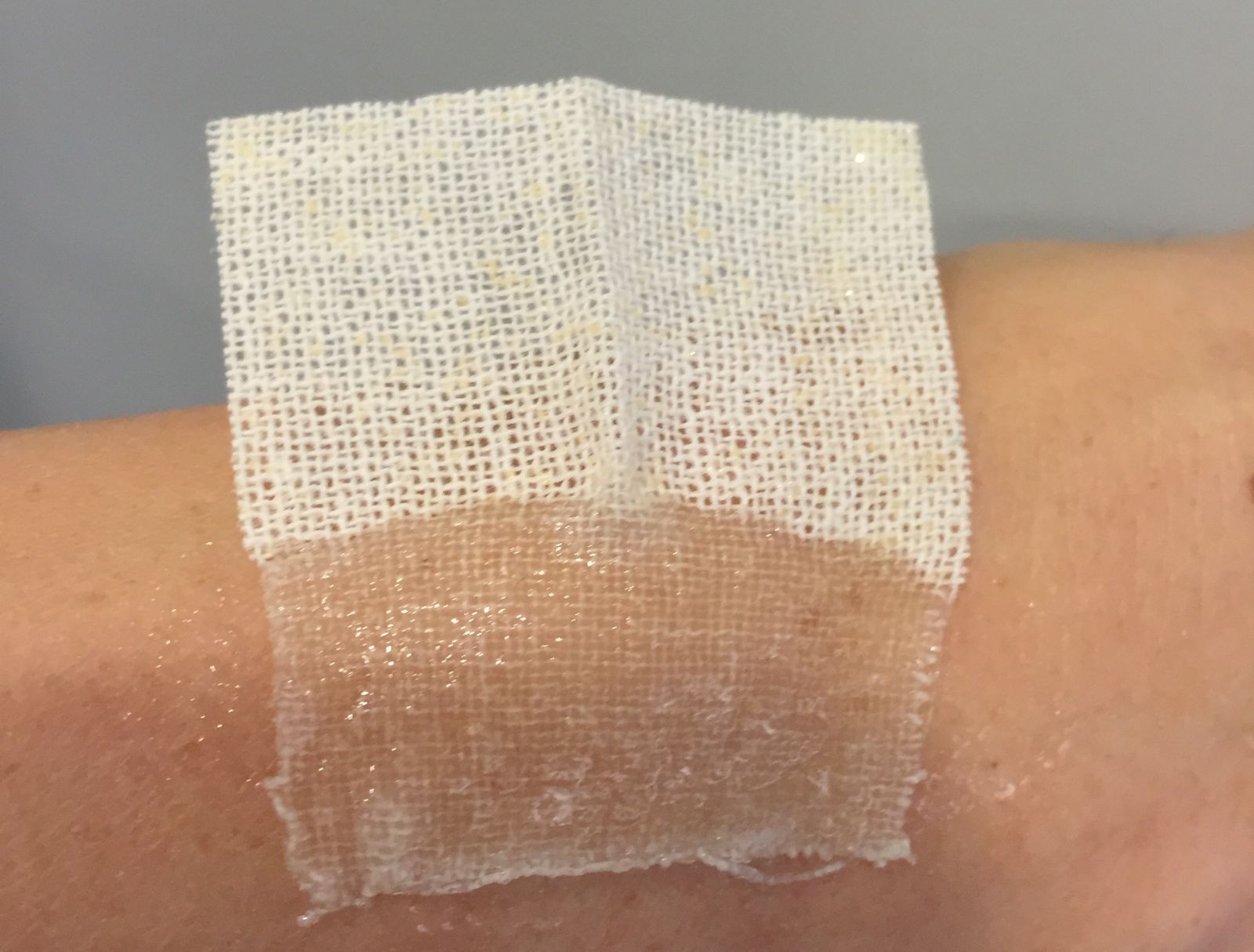 The technology was developed at Ben-Gurion University by nanomaterials chemist Shani Eliyahu-Gross and commercialized by Core Scientific Creations, founded in 2012 in Kfar Saba by private angel investors. Eliyahu-Gross is chief scientific officer and senior vice president of the company.

“What is unique about WoundClot is its bio-absorbability and its ability to withhold severe bleeding,” Core Scientific Creations CEO Yuval Yaskil tells ISRAEL21c.

“We managed to create a ‘DNA clock’ that breaks down the product when we want it to and not because of saturation. Also, it is the only product of its kind we know of in the world today that doesn’t use compression.”

Manufactured in Petah Tikva, the current WoundClot line includes products geared to surgical and trauma care, used in European hospitals and by American and Israeli first-responders. A WoundClot version for dental use recently was released in the European market.

The product could also become a staple of the home medicine cabinet. Because WoundClot can be folded or rolled into any shape, it can be applied to uneven surfaces like the nose, in case of a nosebleed.

Yaskil says the 18-employee company is now expanding sales numerically and geographically. Deals with several companies in the Far East are in the works.

“We are not trying to be a startup that sells out after a couple of years. We are looking for strategic investments and we are in communication with companies that would sell our product and invest in our company so we can increase our manufacturing capacity,” Yaskil explains.