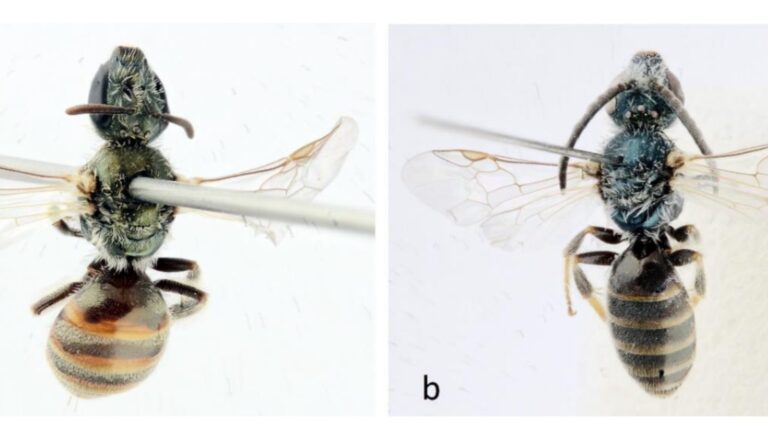 A new species of bee unique to the sand dunes of Israel’s coastal plains has been identified and described by Alain Pauly, a taxonomist from the Royal Belgian Institute of Natural Sciences in Brussels.

The species was named Lasioglossum dorchini in tribute to the Israeli bee researcher Achik Dorchin of the Steinhardt Museum of Natural History at Tel Aviv University. 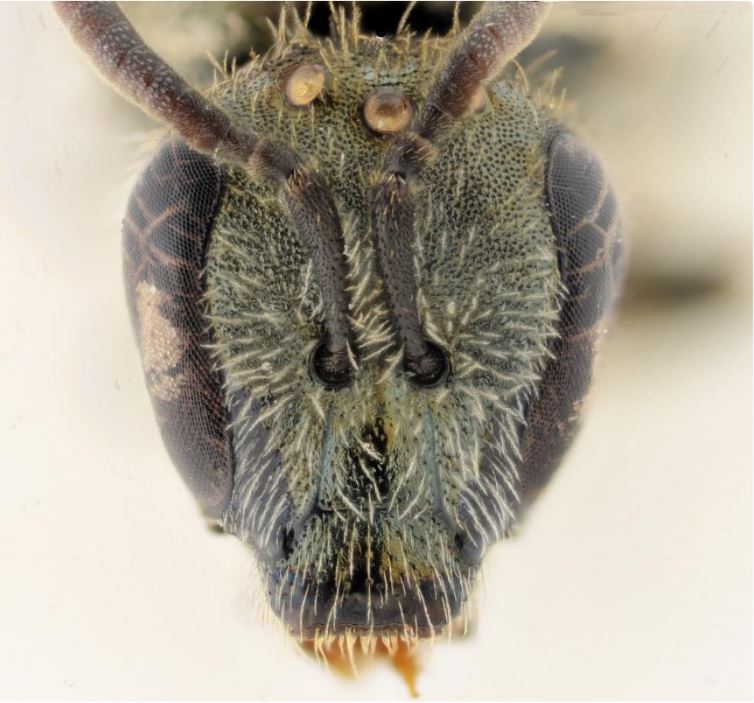 Image courtesy of the Belgian Journal of Entomology

This new type of bee is especially exciting because a decline in the world bee population is putting crop pollination in danger.

Native bees are the most important wild pollinator group. This is why researchers have been trying to conserve native bee habitats in Israel’s coastal region, where large-scale eucalyptus plantings caused dramatic changes in habitat characteristics and decreased local biodiversity. 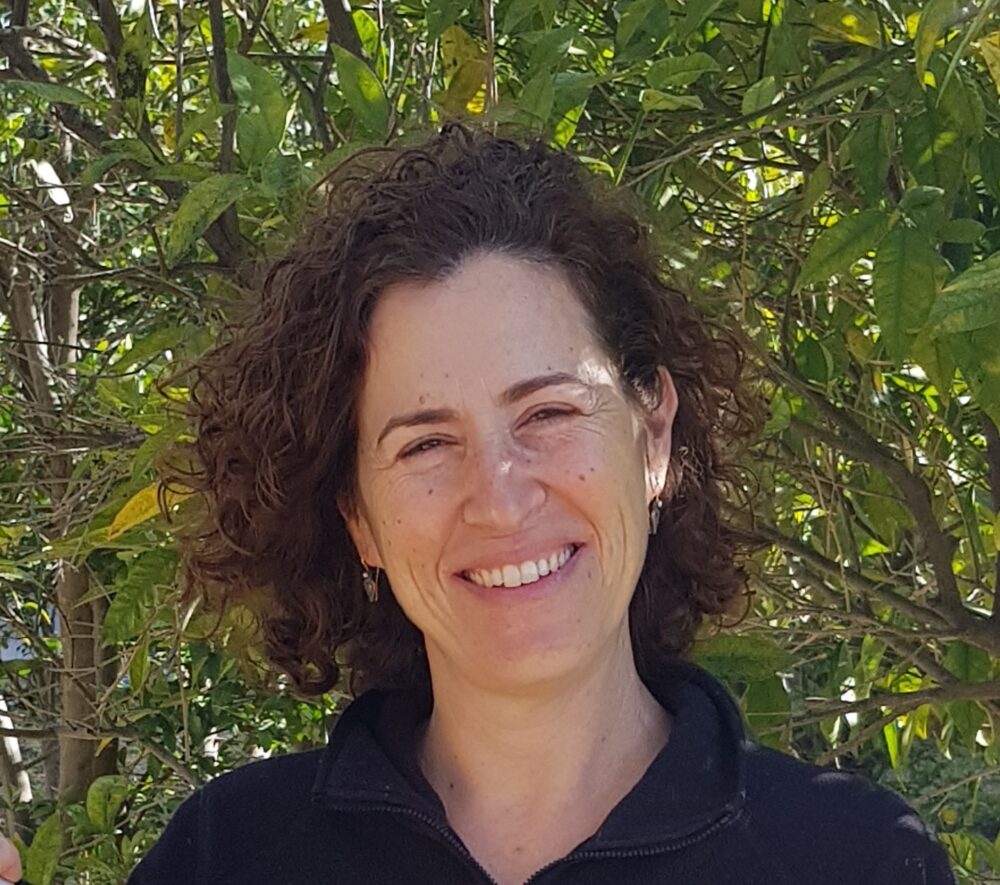 Israeli and Belgian researchers led by Prof. Yael Mandelik and PhD candidate Karmit Levy from the Hebrew University of Jerusalem spent the past five years studying the effect of restoration activities and specifically how they are benefiting the local bee population.

It was during their studies at Alexander River National Park that they found the new wild bee species.

The discovery was recently published in the Belgian Journal of Entomology.

“Beyond just the professional excitement of discovering a new species that was previously unknown to science, this finding has broader applicative value in helping us better understand bee communities, their habitat requirements and the pollination services they may provide,” Mandelik said.