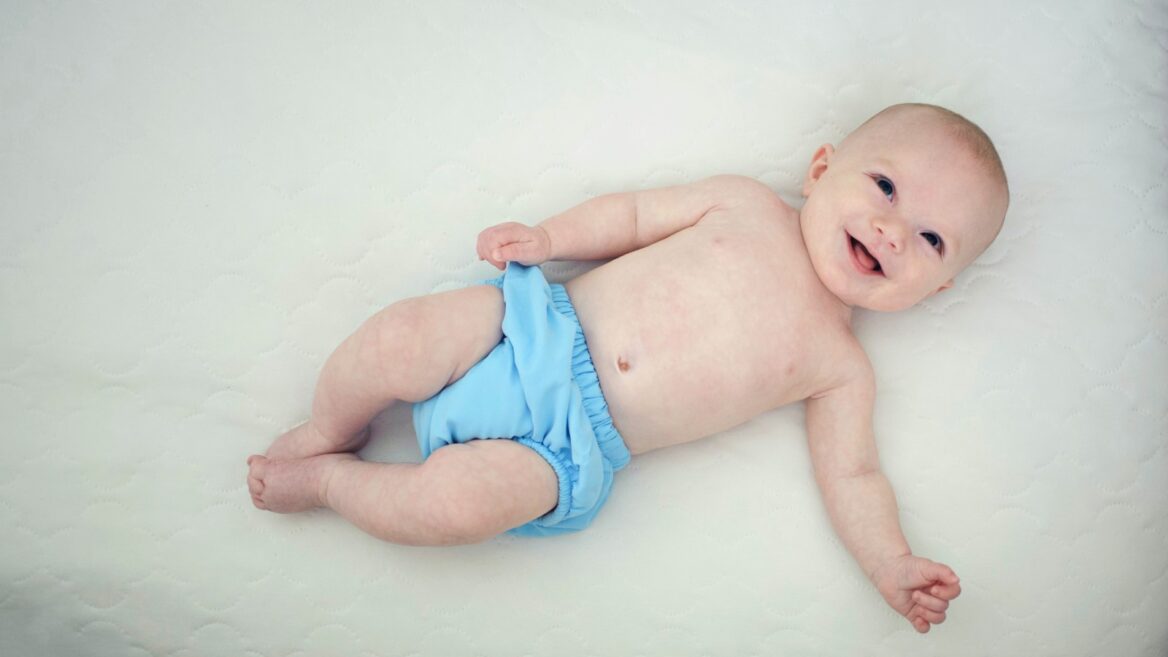 Photo by Jamie Coupaud on Unsplash

From the moment he became a father two and a half years ago, Alon Cohen began thinking about how to do diapers better.

Disposables are easy, but as an environmentally aware guy he couldn’t bear the amount of nondegradable garbage his baby was generating. (It’s estimated that 258 billion diapers are added to landfills around the world every year.)

He suggested to his wife, Maytal Amir, that they switch to reusable cloth diapers.

“She said, ‘Alon, that’s a nice idea but you’ll have to do all the cleaning. I’m not touching one soiled diaper,’” he recalls.

He quickly learned there are six steps from a soiled diaper to a clean diaper: Dump the solids in the toilet, spray or soak, wait till you have 20 or 30 to fill the washing machine(“and meantime they smell”), run them through one or two cycles with a special detergent, and dry them.

“And the result is not always good. Sometimes they’re still stained and you may have to bleach them,” says Cohen.

Furthermore, people who do not have an in-house washing machine aren’t keen to schlep a heavy, smelly soiled diaper pile somewhere else.

“All of this makes many parents hesitant to use cloth diapers,” says Cohen. 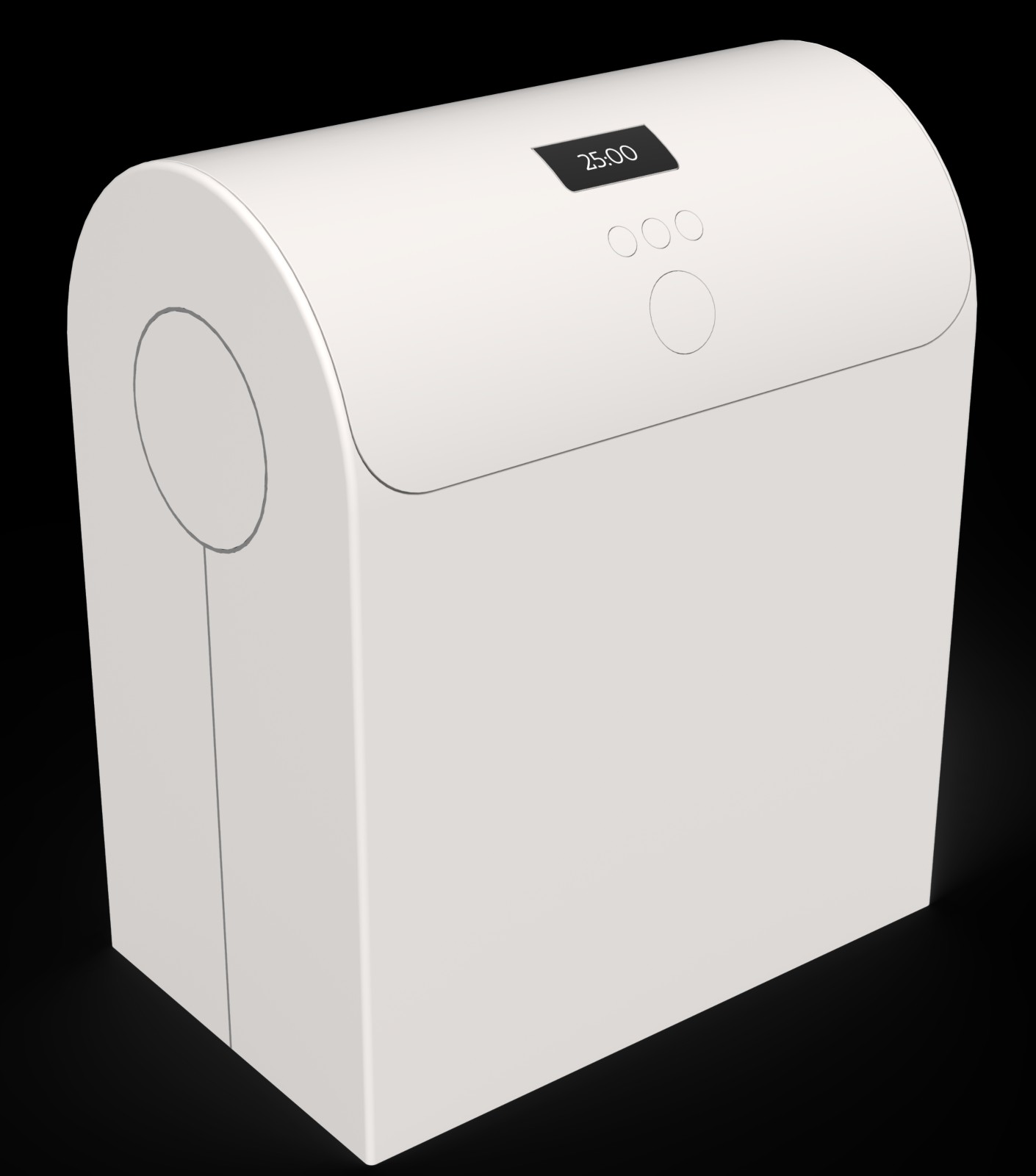 Cohen decided to use his paternity leave from a fund administration firm to invent abetter cleaning and storing system for reusable diapers.

Now sold in Israel and available for pre-order in the United States, PIKA Diapers doubles as a diaper bin and can wash and sanitize 1-10 diapers. No precleaning or soaking is necessary.

“PIKA is a small, quiet water-efficient machine that hooks up easily to the water and drainpipes like a regular washing machine. It cleans diapers in one step with a patent-pending tablet we developed,” Cohen tells ISRAEL21c.

“In two to three hours, the diapers are perfectly clean and sanitized. The tablet dissolves all the waste and eliminates germs,” he says. Future models will also have a dryer function.

PIKA can be started with the touch of a button or automatically at a preset time of day.

And it’s not just a mini washing machine. PIKA’s built-in sensors send parents nutrition insights gleaned from the poop, straight to an app on their phones.

“Moti is the genius engineer who built our prototype,” says Cohen.

PIKA was one of the top 10 finalists in the most recent Startup World Cup Israel event sponsored by Pegasus Tech Ventures. 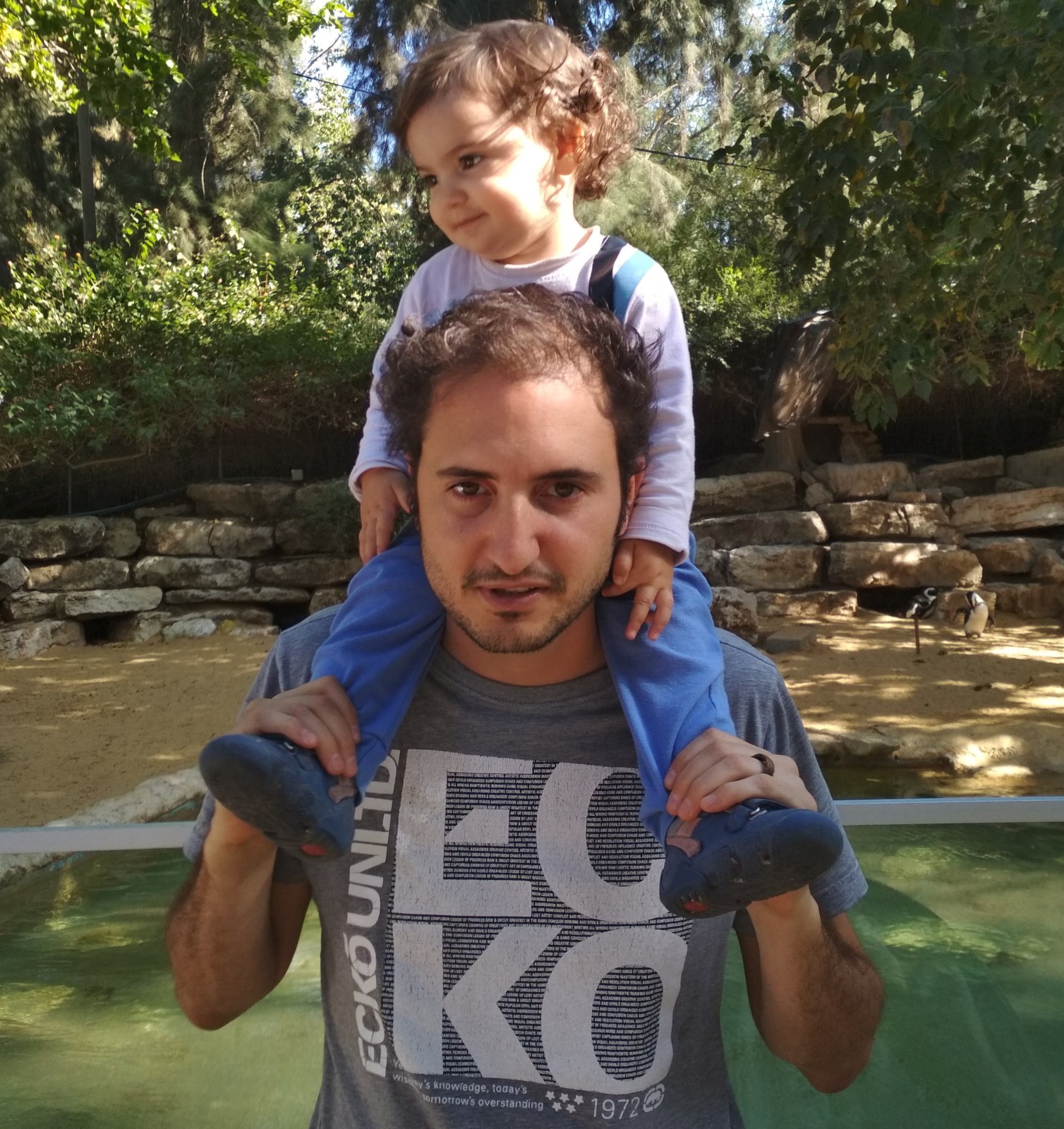 Alon Cohen with his daughter Raz, who inspired the invention of PIKA. Photo by Maytal Amir

Amir came up with the name PIKA – it’s short for “pipi kaki,” Israeli children’s nickname for urine and feces.

“We started selling our first model in Israel during the first week of February after doing a pilot with parents in Tel Aviv that got great feedback,” says Cohen, who’s currently seeking investors.

“We are starting preorders in the US for delivery in six to nine months. We’ll offer a leasing model where you get the machine, diapers and tablets for a fixed monthly price of about $50.”

Diaper services, if they’re available where you live, cost about twice that much. And, says Cohen, “you have to use their diapers and you have to keep a pile of soiled diapers in your house until they pick up.” 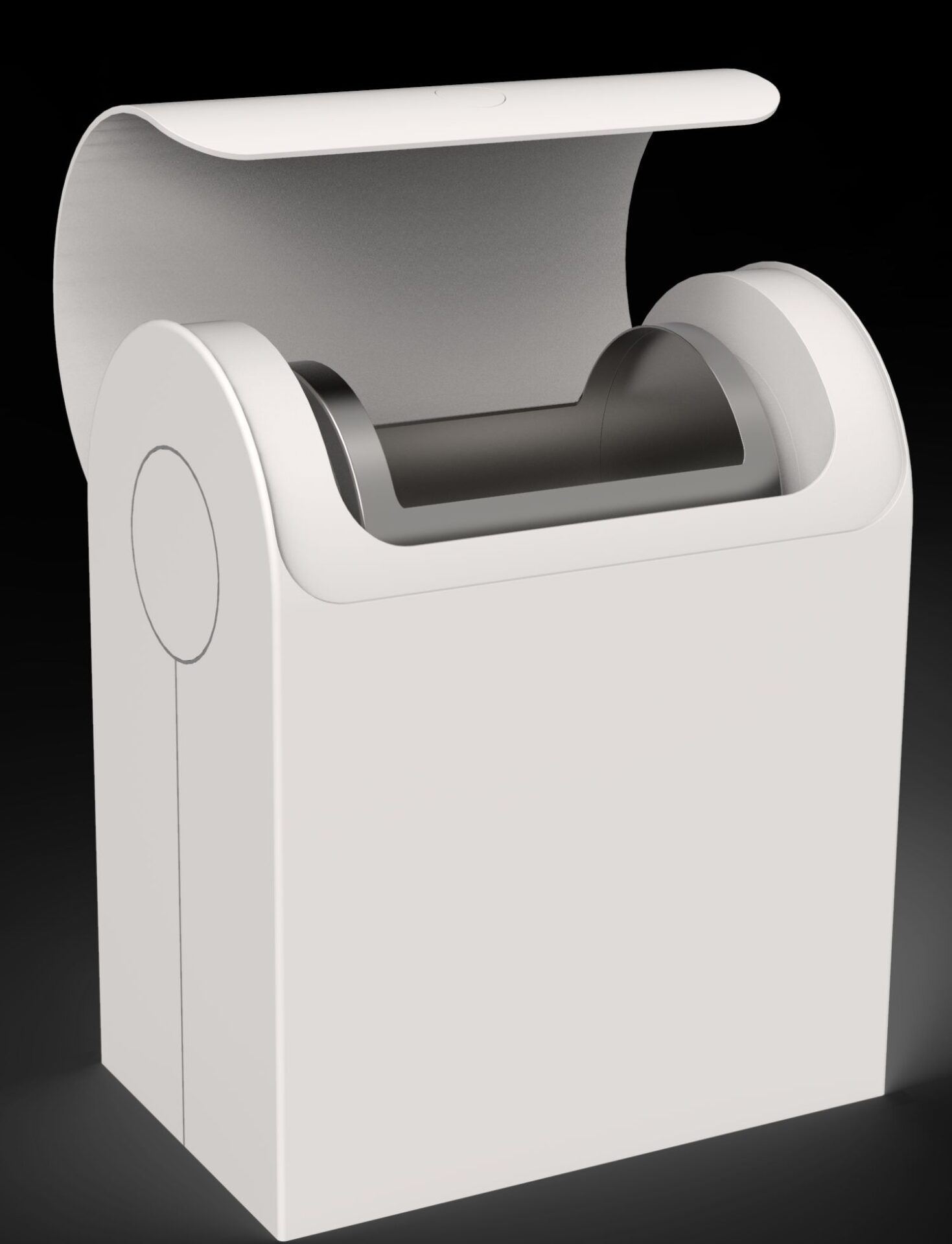 Cohen and Amir recently had their second baby and are moving to a larger home, along with their very own PIKA.