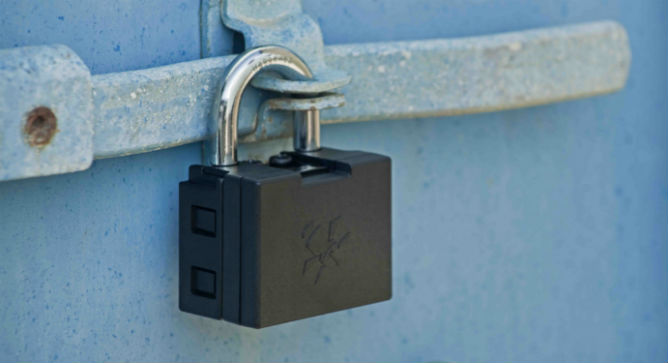 WatchLock sends an alert if it’s tampered with or moved.

If locks could talk, what would they say? A new joint venture between two Israeli companies has created the WatchLock, a smart lock that sends an alert if a lock has been tampered with, opened by the wrong person or moved to a different location.

Mul-T-Lock, which makes heavy-duty locks and doors for the international market, and Starcom Systems, which makes GPS tracking devices, partnered up to develop Starcom’s idea for a lock system coupled with a chip and GPS. This would let people monitor possessions — especially mobile ones or those in remote locations — by cell phone, smartphone or computer.

Maxim Prilutsky, managing director of the WatchLock Division at Starcom, tells ISRAEL21c: “Basically we manufacture for many different monitoring solutions. We had the idea that two units [the lock and the GPS] could protect one asset. If we are talking about the trucking industry, it can protect the truck itself, and even the driver,” he says.

“We approached Mul-T-Lock [because] we knew their reputation for making very high-quality locks, and when they heard the idea they offered to be a partner. Starcom is responsible for the electronic parts and the application that manages it, and Mul-T-Lock for the physical parts,” Prilutsky adds. This includes the actual lock and key, plus modifications like weather resistance so the electronic parts are protected.

Both companies will share profits on the product, which is just rolling out to distributors for sale around the world.

Considered a great step in security, WatchLock was a finalist for an innovation award at the prestigious 2012 International Fire and Security Exhibition and Conference in the United Kingdom. 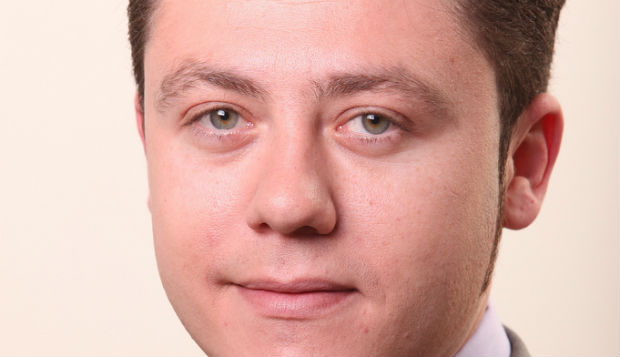 Right after Prilutsky returned from the May conference, he began fielding inquiries about the product, mainly from private security companies tasked with remote monitoring of locked-up assets. But it’s also meant for individuals with movable valuables such as a mobile home or trailer.

WatchLock will cost about $380 per lock, along with a $7 a month maintenance fee for alerts and monitoring.

Starcom smart security products also include a GPS-based container tracking solution that monitors the whereabouts of high-risk transportable goods such as volatile chemicals. It’s so effective that Lloyd’s of London reduces insurance premiums for security companies that use it. This product can also monitor temperature inside the container so as to avoid spoilage or dangerous chemical reactions.

Starcom’s main product, says Prilutsky, is the Helios, a vehicle tracking system sold for more than 12 years in 58 different countries. It can be built into cars and trucks or retrofitted to a vehicle.

Starcom even has a product for tracking the whereabouts of people. Called the Rainbow, this personal tracking device, which looks like a small cell phone, sends an alert when the person carrying it goes beyond a pre-defined perimeter. Customers include families of older adults with dementia, and also maintenance workers who work in remote locations. Parents of teens might like it, too.

Starcom is also launching a new asset-management product that works like a black-box flight recorder in airplanes. It can be programmed to monitor, register and record parameters such as extreme changes in light, and helps warehouse owners detect if anyone is entering the premises after hours, or whether a fire was set intentionally. Was the door opened before or after the fire reached the goods? Firemen, and insurance companies, will want to know.

Founded in 1999, Starcom has 30 employees, mainly in Israel but also in other locations including a sales rep in Jordan as its niche products are typically sold through security service providers in local regions. The company is currently recruiting more staff members.

UNCOVER ISRAEL - Get the ISRAEL21c
Weekly Edition free by email
Sign Up Now!
Bring Israel's story to life.
Millions of people around the world rely on us to gain a deeper understanding of Israel. We are the trusted source for original content you won't find anywhere else.
You can make a difference. Donate today to support journalism that brings Israel’s story alive.
SUPPORT ISRAEL21c
Read more on:   Gadgets, Technology, GPS, WatchLock, Innovation