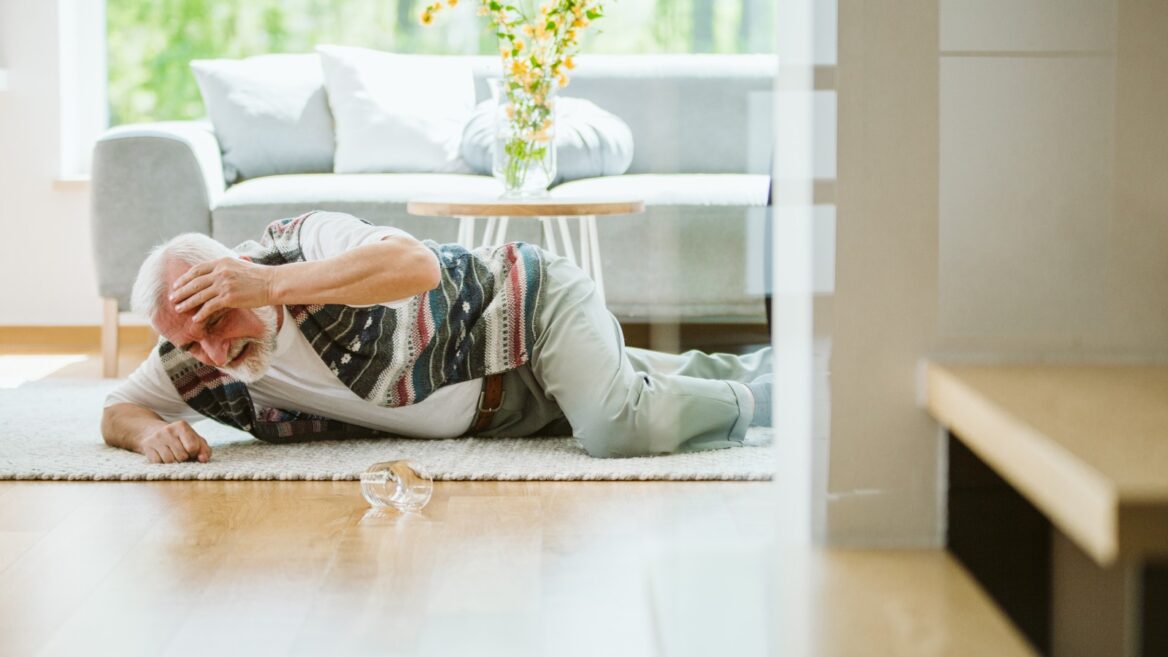 Illustrative image by Photographee.eu via Shutterstock.com

Independent living at home is the ideal for every aging person. But a fall or other health-threatening incident can change everything in the blink of an eye.

The wearable “panic buttons” introduced in the late 1980s were a great advance. But they only work if people actually wear them and can reach the button in an emergency. Today there are passive wearables that automatically detect falls, and camera-based surveillance systems to monitor elder safety.

Coming from a 30-year career in the semiconductor and wireless communication field, Rafi Zack decided to find a better alternative.

“People aren’t committed to wearing gadgets 24/7, and camera-based systems are an invasion of privacy,” he points out.

“The most challenging aspect is falls. How fast we can detect a fall matters because the medical situation degrades quickly. Sometimes people stay on the floor for a long time. We had to find out how to solve that problem.”

Zack is cofounder, CEO and vice president of R&D at EchoCareTechnologies, which has developed ECHO (Elderly Care Home Observer), a cloud-connected monitor based on radar technology and machine learning.

Because radar sees through walls, one ECHO unit installed on the ceiling or wall can monitor one person (or two people, in a future version) in a standard-sized apartment in a senior living facility.

The device detects falls, respiration distress, drowning in a bathtub and other dangerous events. It alerts to potential health deterioration by continuously monitoring and analyzing the person’s location, posture, motion and respiration.

EchoCare tested the device in the United States, Japan, Australia and Israel.ECHO was certified in Japan in 2019.

“Japan has the most aging population in the world, and they don’t want foreign caregivers, so it’s a worldwide beta testing site for aging tech,” Zack explains.

The Japanese ECHOtrials were done in cooperation with SMK, a manufacturer of components for telecommunications and electronic equipment. Bathrooms were the main testing area, and for good reason.

“People aren’t committed to wearing gadgets 24/7, and camera-based systems are an invasion of privacy.”

“Bathroom makers, home security service providers and nursing homes are highly interested in EchoCare’s solution,” Hara said.“Most of the customers’ requirements have been fulfilled even in the tough environment of Japanese bathrooms, surrounded by metal walls and strong water noise in the bathtub.”

In Australia, Melbourne-based care provider Lifeview tested ECHO in some of the company’s residential facilities for the aged, and now plans to deploy the device in all its properties. 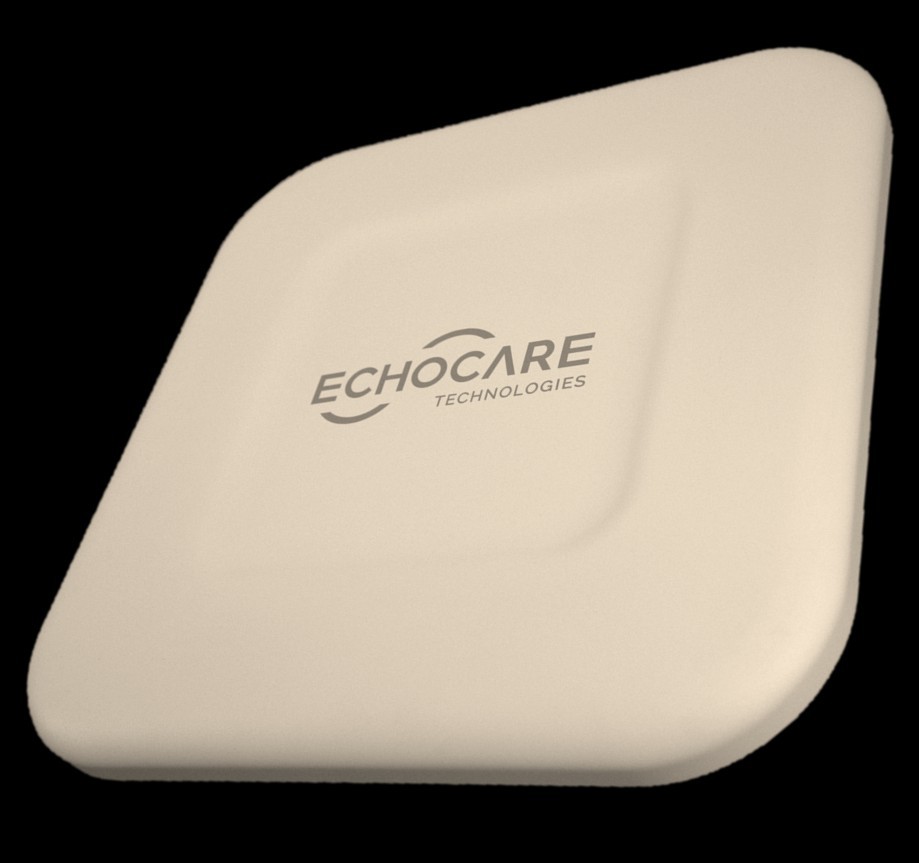 In addition, ECHO is being installed in several Israeli Covid-19 wards and internal medicine departments.

“Covid-19 has emphasized the need for solutions like the ECHO system,” says Zack.

“In March, Israel’s Ministry of Defense started looking for technologies to use in hospitals for remote respiratory monitoring in the ER — to see if the patient had likely Covid — and for patients on Covid-19 wards where staff can’t enter the room at all times. It had to measure respiratory rate every hour, it had to be non-wearable to avoid device contamination, and it had to cover the bathroom area. Our system does all that.”

After the devices were installed at one hospital, the staff realized it could be helpful for monitoring any internal medicine patient needing constant respiration and motion surveillance.

EchoCare designs units for home and for hospitals with slightly different functionality. With a target price of $500, the devices would be sold to healthcare facilities or remote homecare operators, not directly to clients.

The home version is meant for seniors who live alone, says Zack.

“Every three seconds the system generates a ‘human state’ that goes to the AI and machine-learning engine to decide if there is an emergency — for instance, the person lying on the floor, starting to hyperventilate – or any change in respiration, sleep or gait that may cause or indicate a medical incident. The device has several signal-processing layers above the radar hardware to assess the situation.” 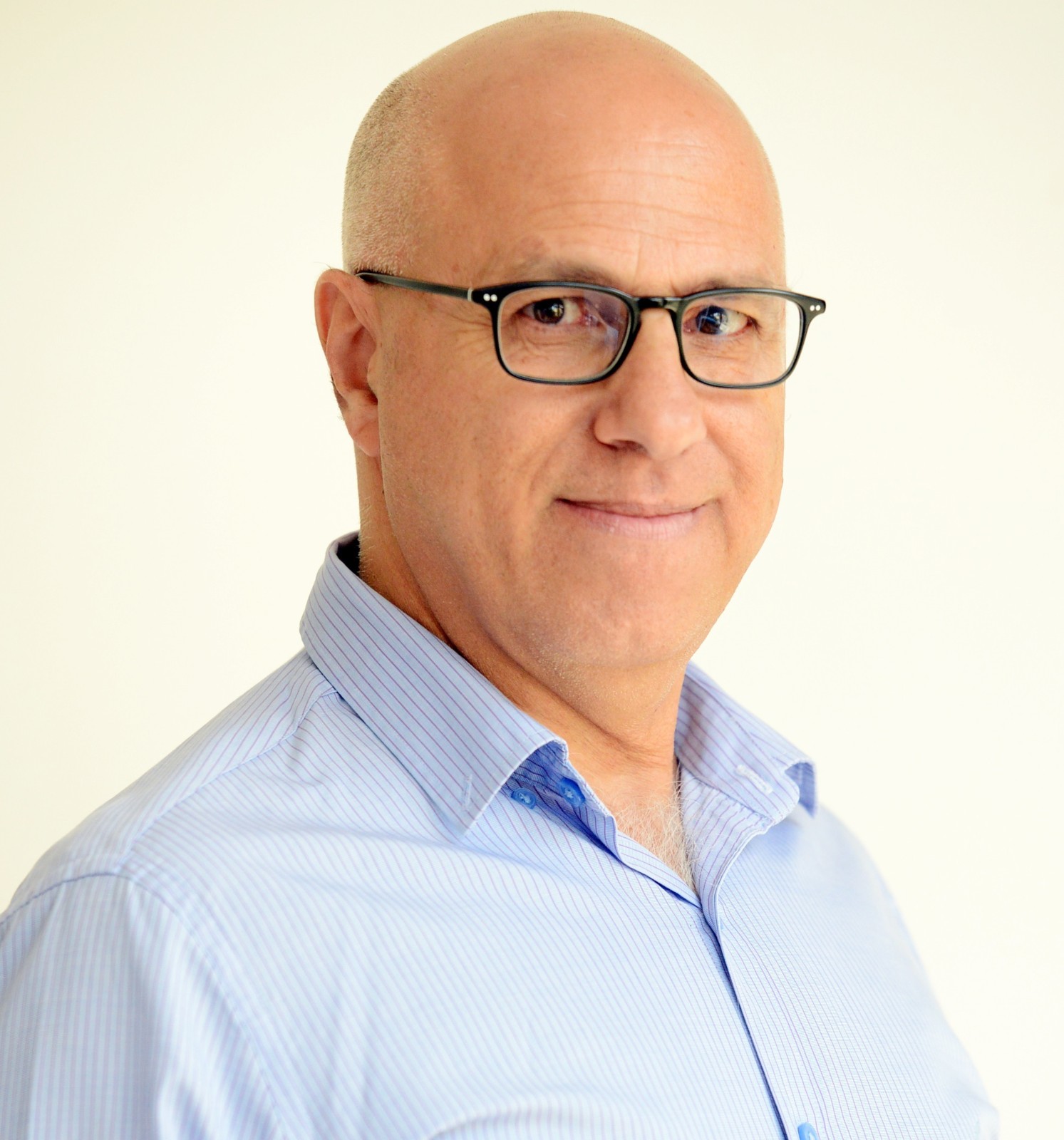 Zack notes that prior to the pandemic, “the remote homecare market was estimated to be $15 billion, but now as elderly people become more isolated as a result of social distancing, there is an increased need to monitor them without the burden of wearables or privacy-invading cameras.”

Now based in Ness Ziona Science Park, EchoCare completed its first round of financing in January 2019 with investors including Incubit and Tigbur Group of Israel, Centrica Innovation in the UK, Lifeview in Australia and other investors. A Series-A1 round was recently launched to help the company reach global markets.

“We want to expand to Europe and open offices in the US and Japan,” Zack says.“And we want to add more functionalities such as early-stage mild cognitive impairment detection.”