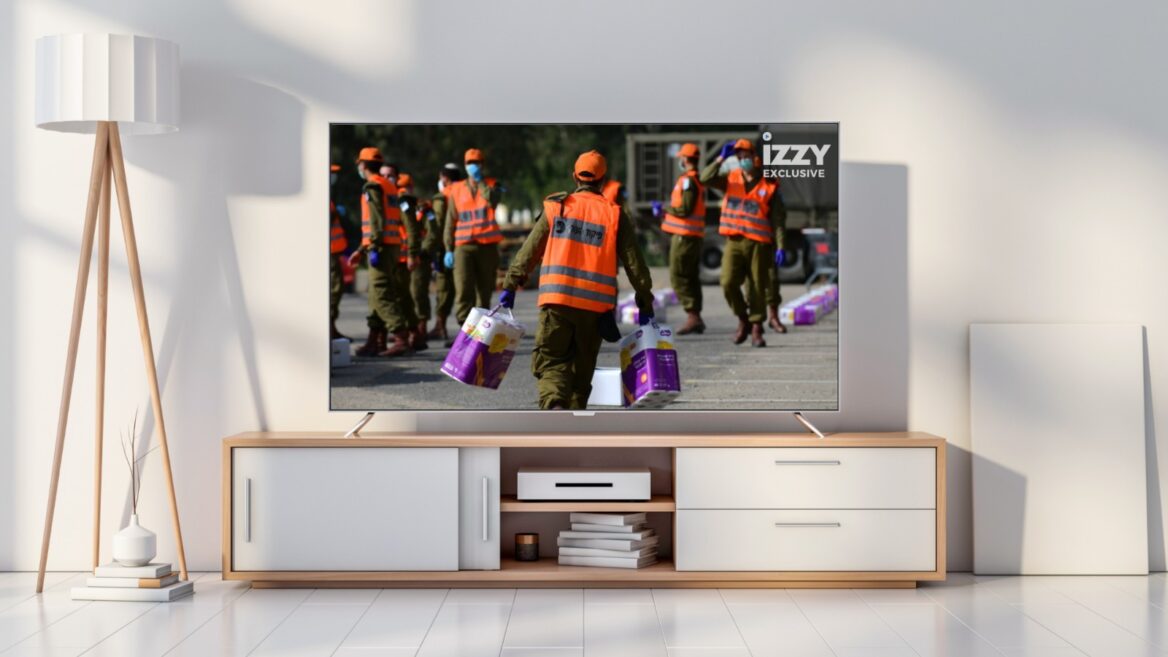 “By the Grace of Heaven” is among IZZY’s offerings. Photo: courtesy

Millions of Netflix viewers have tickled their palates with blockbuster Israeli serials such as “Fauda” and “Shtisel.”

Those hungering for a more substantial diet of Israeli TV programs, films and documentaries (in English or with English subtitles) are welcoming the new streaming service IZZY.

Since launching May 21, IZZY has garnered 30,000 signups from 40 countries. About 75 percent are in the USA, 20% in other English-speaking countries and 5% across Europe, Asia and Latin America. In the future, subtitle options will be offered in French and Spanish.

“People tell us they’ve watched Israeli content on Netflix, and they want more. We’re like the main course for those who have had the appetizers,” says founder Josh Hoffman, a Los Angeles transplant living in Tel Aviv since 2013.

Some of the Israeli content offered on streaming service IZZY. Photo: courtesy

“Netflix is a big shopping mall with a little of everything. When you come to IZZY you get only Israel. And you get to see the facets and nuances that make for great characters and stories,” he adds — meaning not just military, political or religious conflicts as portrayed in “Fauda,” “Tehran” and “Shtisel.”

“Those shows have excellent A-level content and production value,” says Hoffman, “but they are bad for the brand of Israel because they continue to perpetuate the stigmas associated worldwide with Israel. At IZZY we will show the full picture of Israel – which is not always a beautiful picture. We are creating a canvas on which Israeli talents can present their perspectives.”

The service began by licensing existing content and has plans to produce or co-produce lots of original content– such as “Jerusalem Diaries” based on books by journalist Judy Lash Balint, a series about the heartwarming work of Make-A-Wish Israel, and “From The Grapevine” about Israel’s wine culture, with The Israel Innovation Fund.

“I wanted to build a product that delivers what people really want,” Hoffman tells ISRAEL21c.

Subscribers anywhere (except in Israel) can access unlimited IZZY programming on-demand via any Internet-connected device or download and watch programs offline. Subscriptions start at $5.99 per month or $59.99 per year.

“Six bucks a month is a great deal,” says Hoffman. “We could be charging 20% more but as a social capitalist company we try to have the fairest price while providing opportunities to as many people as possible in the Israeli entertainment industry.” 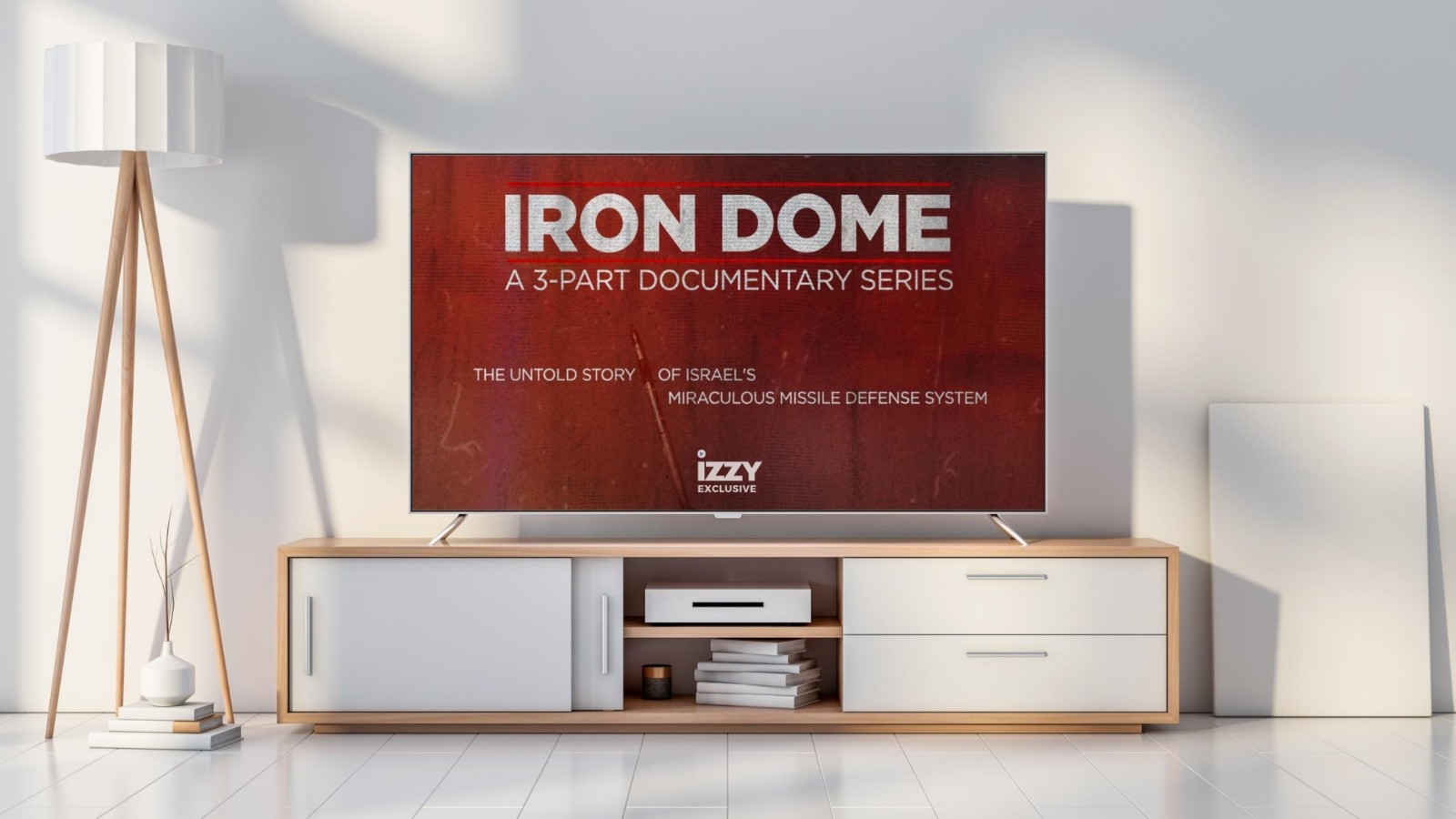 After graduating from San Diego State University in May 2012, Hoffman started an online marketing business. The next January, he took a free 10-day Birthright tour of Israel.

“I had no real exposure to Israel up till that point, and I had no idea what to expect. Halfway through the trip, I called my parents and said, ‘I’m not coming home.’ And that began my discovery of a new country and culture, and of myself, away from everything I’d ever known.”

Hoffman learned that Israel has the most film schools per capita and the most startups per capita.

“It also has the most talent per capita, but that’s not something you can quantify. And Israelis have trouble monetizing their talents,” he says.

Hoffman decided to pair Israel’s extraordinary technology and talent with the media trend toward streaming and the pervasiveness of smart TVs.

“Put all that together and you get IZZY. We think IZZY is uniquely positioned to reach worldwide audiences and also help the film industry here make some international money doing what they’re great at,” says Hoffman.

The private, self-funded company is not affiliated with any political or government organizations. IZZY’s team includes young internationals who’ve moved to Israel from cities including Boston, Chicago, Buenos Aires, New York and London. There’s also a crew based in the United States.

The reason they are not offering subscriptions to Israeli residents is that they want to collaborate with local TV channels rather than take business from them, Hoffman explains.

“Our mission is to bring a nuanced, sophisticated view of Israel to the world. If you’re already here, you just walk outside and see it.”