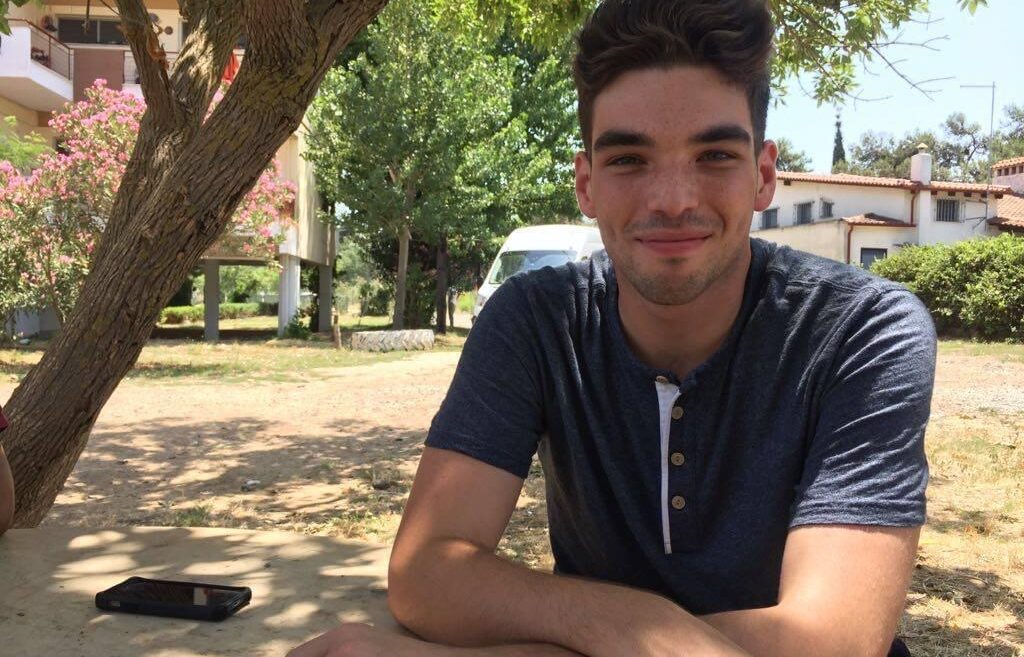 Michael Vivier, who volunteered in Berlin and Greece in 2016 and 2017, talks about the incredible people he met who were able to find strength in adversity.
Shoshana Jeselsohn and Naomi Sanft

When Michael Vivier was in college, he served as an ISRAEL21c Digital Ambassador. It was also during his college years that he heard about the refugee crisis going on in Europe. In 2016, Michael was so shocked and moved by what he was seeing that he decided he needed to go and help.

A native of Dallas, Texas, who is now 25, Michael’s face still lights up when recalling his experience in Berlin.

Michael’s main role there was to help connect refugees to locals in the city so they could better adapt into society. He even developed a partnership with Microsoft that in turn provided tablet rentals to refugees so they could use the Internet to search for job postings. A community center for the refugees was formed as well. 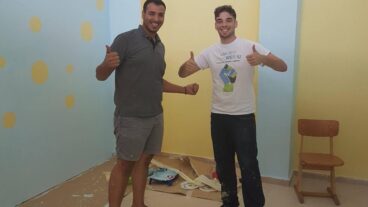 Michael had such an impactful summer that he was inspired to work with IsraAID again the following summer. In 2017, Michael was a part of IsraAID’s new fellowship program and was sent to Greece. He led therapy workshops and psychosocial work, which was very different from his role the previous summer. He told us, “I was meeting the most impressive people I’ve ever met. I worked closely with this woman who was from Damascus, who had a degree in law and Japanese literature. She was genius, brilliant; and she was sleeping in an art studio.”

While in Greece, Michael deeply connected with the people he was working with, creating true bonds. Upon hearing the refugees tell their stories, he easily felt their pain. He even stayed in touch with many of them once he returned to the United States.

When asked about his experience in 2017, Michael said, “IsraAID’s role here was very crucial, for mental health purposes. For many of these people, they weren’t able to share their story; they were still coping with so much of that trauma. So I think that became our role there.”

He listened to and learned from the people around him, and became inspired by how strong every person was, even in times of crisis. This sparked his interest in storytelling and media, and he felt obligated to share these stories he was hearing.

Michael said, “I felt it was important that their stories be heard by others. I would go up to some of the refugees and just say, ‘Hey, what do you want the world to know about you?’” 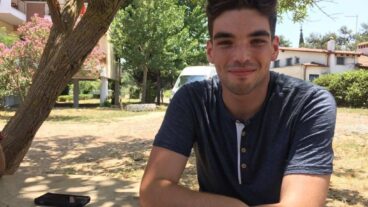 It was easy to sense the passion and sorrow still present in his voice as he spoke about the things he encountered while working with IsraAID. He felt a call to help people who have completely different background than him.

IsraAID fostered an environment where Michael could help give to those refugees in need, and in doing so Michael gained an immense amount himself. Learn more about Michael’s story and connect with him on Linkedin here. 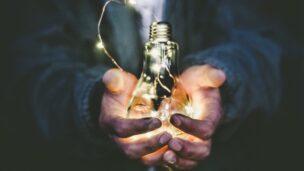 Quiz: Which groundbreaking entrepreneur are you? 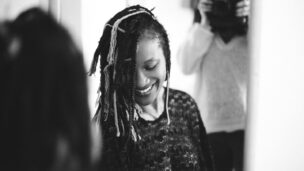 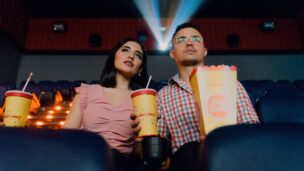 Quiz: Which Israeli TV series should you watch tonight? 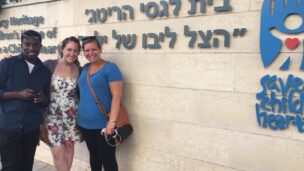 How Israel is shaping doctors around the world 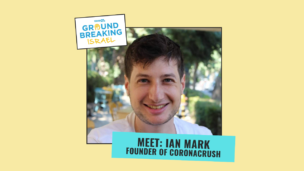