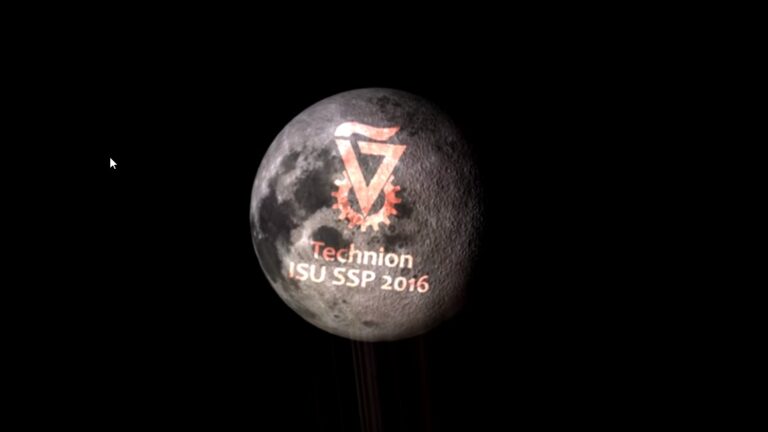 The International Space University’s annual graduate-level Space Studies Program (SSP) has landed in the Middle East for the first time.

The eight-week SSP will bring guest lectures and panels to the Technion-Israel Institute of Technology in Haifa.

Now in its 28th year, the France-based International Space University provides graduate-level training in all disciplines related to space programs and enterprises, such as space science, space engineering, systems engineering, space medicine, space policy and law, business and management, and space and society.

The program will include public lectures in English and events such as a robotics competition on July 28, a rocket launch on August 19 at Kibbutz Gal’ed, and the first SpaceUp Unconference in the Middle East, on July 22.